6 Kannywood Celebrities Who Were Launched By Ali Nuhu

By Tipsvstricks (self media writer) | 13 days ago

Ali Nuhu is known to be the godfather for many Kannywood stars. He has a huge circle of friends in the film industry and has launched quite a number of actresses and actors. 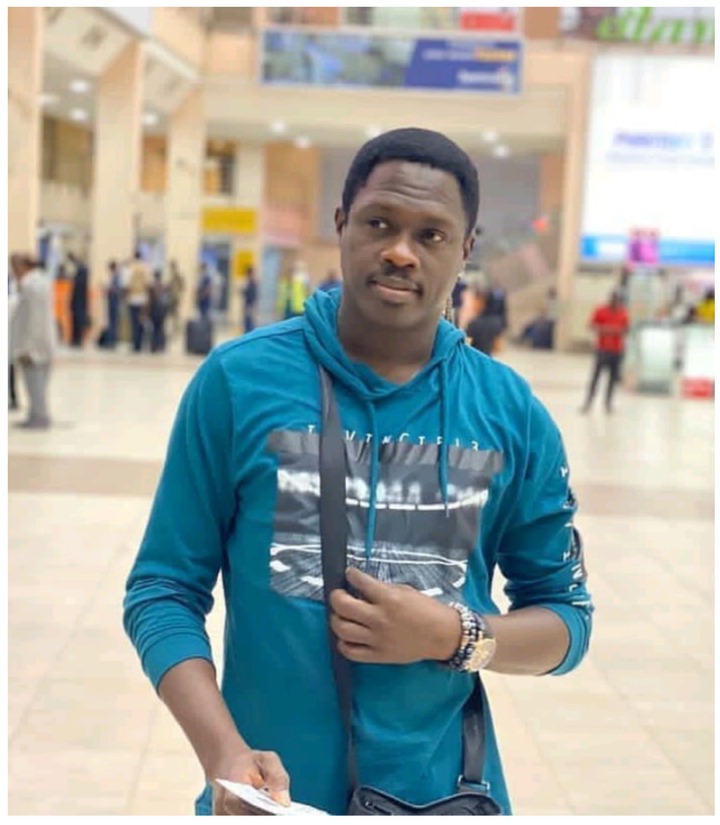 Ramadan made his breakthrough after he was launched by Ali Nuhu. The actor was quite lucky to act in his first movie with the veteran movie star. Ramadan has become one of the talented stars in the industry right. 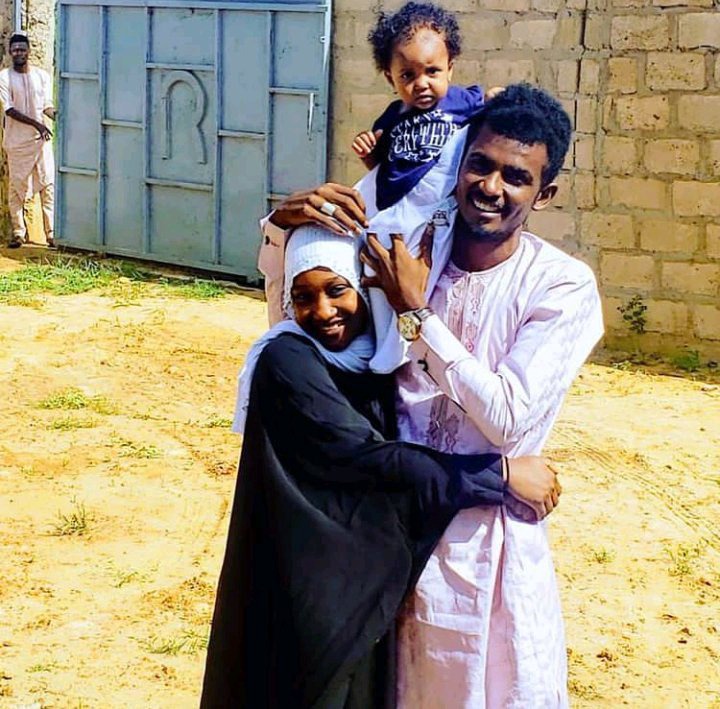 Nafisat is a wonderful and hard-working actress. She made her debut in the entertainment field after she acted in her first movie under the supervision of Ali Nuhu. Due to her intelligence, she played the lead role alongside the king of Kannywood. 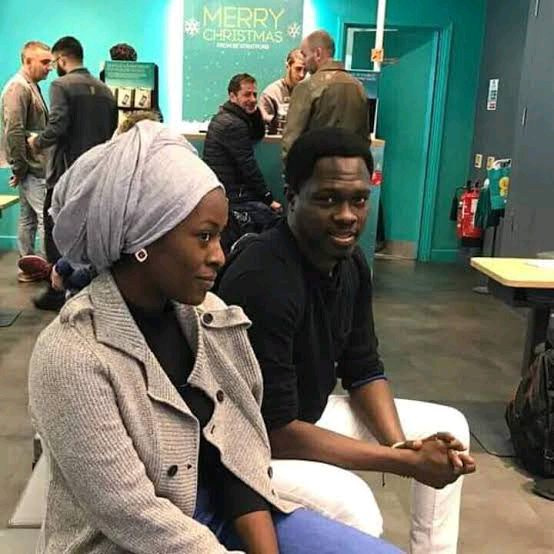 Shamsu is a great actor who was launched by Ali. The first movie to rose him to prominence was called Kanina. It was an interesting movie which contained informative and educative scenes. Shamsu acted the Ali Nuhu's younger brother. 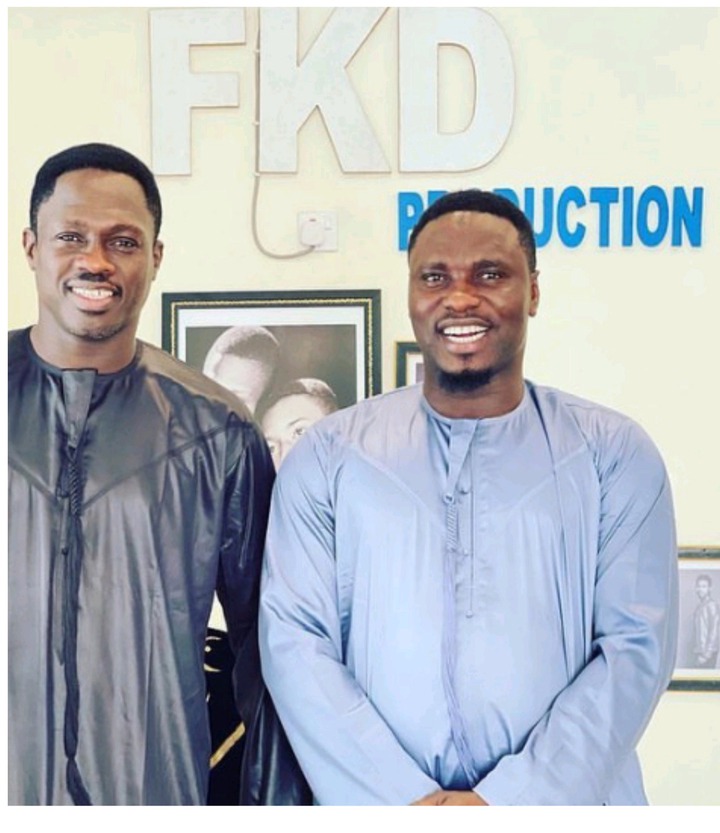 Maryam is an actress from the Kannywood film industry who was recently launched by Ali Nuhu. Her dreams came true after she became famous in a short time. She achieved this success through the guidance and support of the actor. 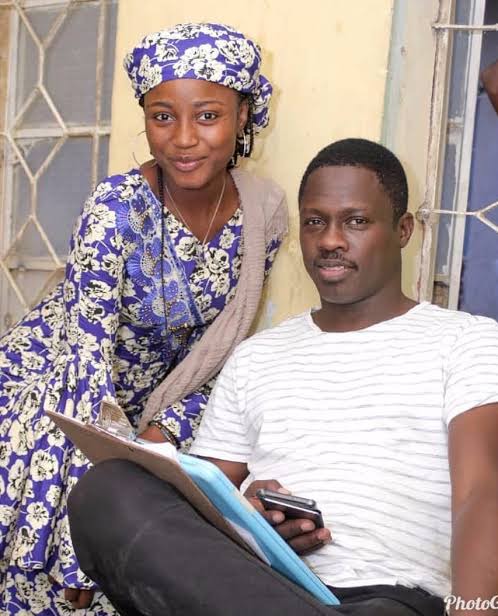 Zaharaddeen Sani is one of the successful products of FKD, a movie company owned by Ali Nuhu. It was said that many people know him after he acted with Ali. He has starred in lots of movies alongside the sensational star. 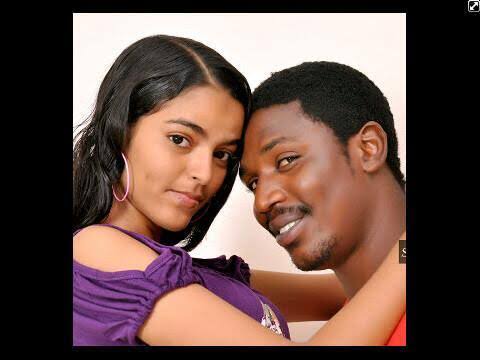 Hadiza became a successful actress after she was featured in her first lead role in a movie called ‘Ali Yaga Ali'.

When Everybody Loves You, You Hardly Grow To The Next Level- Blessing CEO Says

Three Signs Someone Is Secretly Unhappy.