By Sabbatical (self meida writer) | 28 days

Barack Obama along with his family moved into a quiet home in Washington DC after the completion of his two terms as the president of the United States of America (2008-2016). 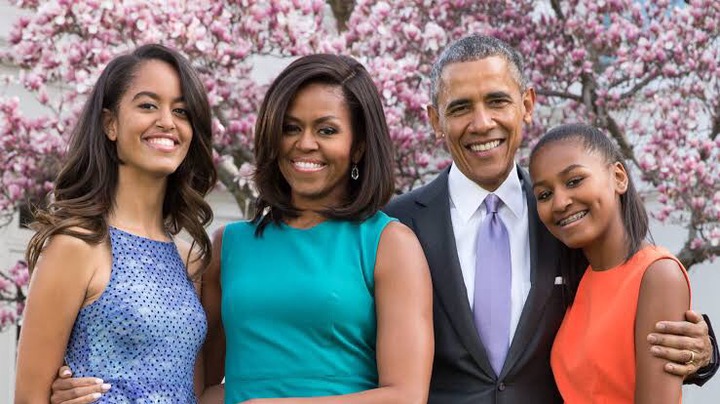 As the first and only black man to have ruled the United States of America, he has left some lasting legacy in the area of healthcare, diplomacy, human rights and economy.

Upon the completion of the maximum two terms at the Oval Office, Barack Obama along with his family moved into their new home in Washington DC. Before their moving in, see the house and the environment. 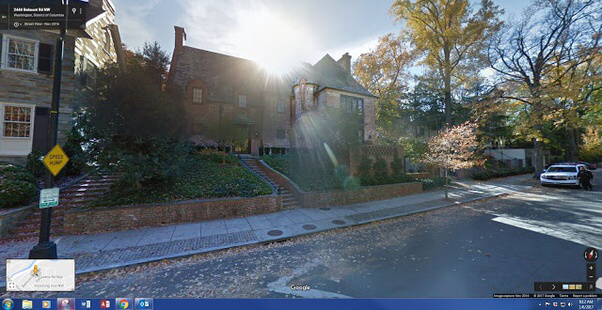 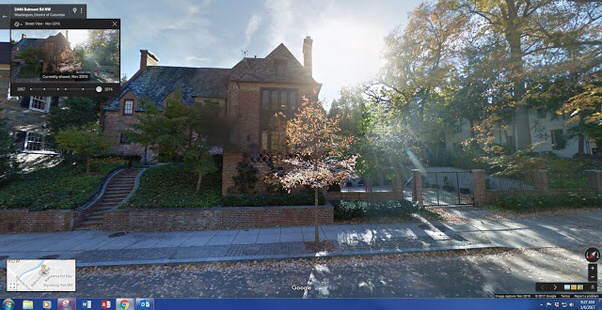 Now that he’s moved in, security has been lurking around everywhere around the house that you can barely move ten feet near the house without spotting a security man or apparatus. 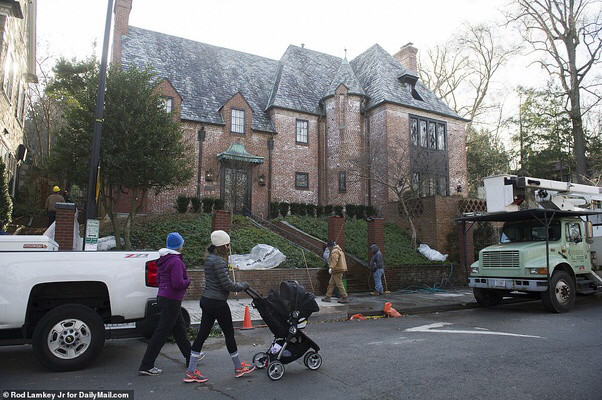 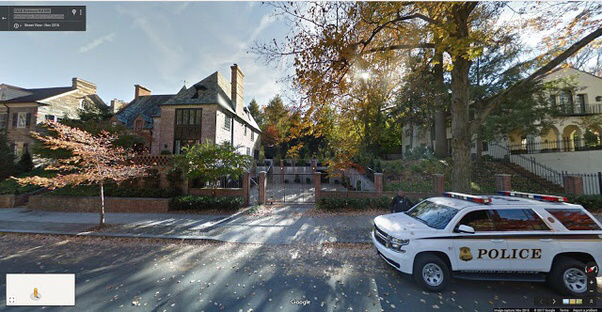 Unless you’re invited, you do not expects to see either Barack Obama or Michelle Obama at the front door of the house. It is definite that who you’ll see first are men of Secret Service.

More security measures have been carried out on the house in subsequent years. A security office and wrought iron fence have been added around the parking area. You can see the brick pillars in front of the house are extended to match, but no fencing. And at the corner is a secret service booth. 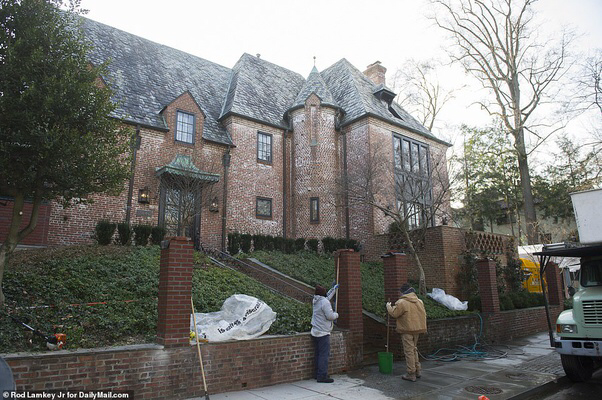 As if that wasn’t enough, the Obamas hired a construction company to build a ten-foot wall around their house. 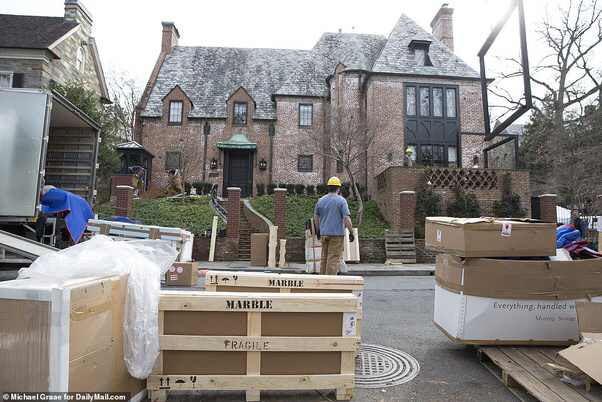 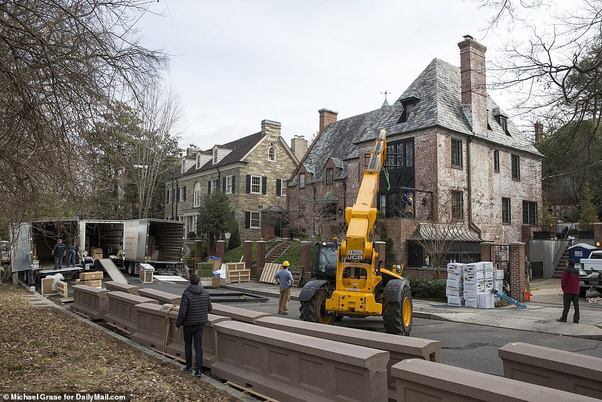 In all, while it is true that security around the Obamas would have definitely reduced since he’s out of the Oval Office, it still doesn’t mean that they will be as free as ordinary American citizens. 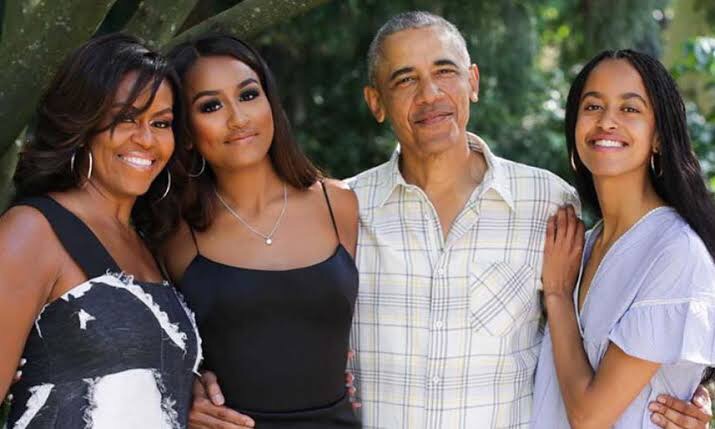 Moments a White Man Was Seen, Urinating on the Roadside in Nigeria. See Reactions (Video)

Do You Know That The Sound Of Cash Being Dispensed At The ATM Is Fake?

Start The New Week With 37 Hilarious Photos And Memes, Check Them Out