By OREKOYA (self media writer) | 11 months ago

It is no longer news that the famous Nigerian musician , Sir Victor Uwaifo , otherwise known as ‘Guitar Boy’ , has died after celebrating his 80th birthday . 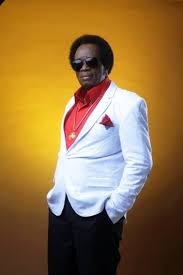 The music legend reportedly became the winner of the 1st Gold Disc in Africa after releasing a song , "Joromi" , in the year 1965. 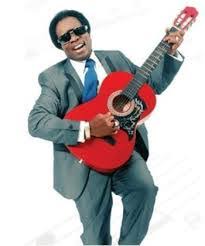 According to information credited to google.com , what actually inspired Uwaifi to release the song ( Joromi ) was a folklore of ancient Benin Empire . 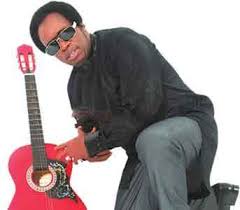 The story revealed that Joromi was a warrior who fought and conquered all his rivals on earth but made a costly mistake of going to stage a war with the people from the spiritual world . 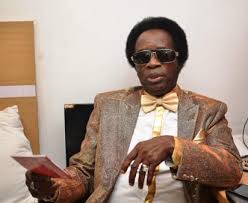 Unfortunately , Joromi did not return to tell if he was able to win the war eventually .