Adekunle Kosoko,popularly known as Adekunle Gold is a Nigerian highlife singer-songwriter and graphic designer.He is the husband of Simi and the father of one Adekunle Gold came into popularity with the music "Sade" in 2015 when he signed a contract with Olamide's record label YBNL.

He was nominated in the Most promising act of the Year category at the 2015 City People's Entertainment Awards.

He has featured so many artists in his music including Vanessa Mdee in "Before you wake up music",he has also released "Something Different" and "Jore" this year.

He released a new hit song featuring Trinidadian singer and songwriter,Nailah Blackman,titled AG Baby which has gotten reactions from his fans on Twitter. 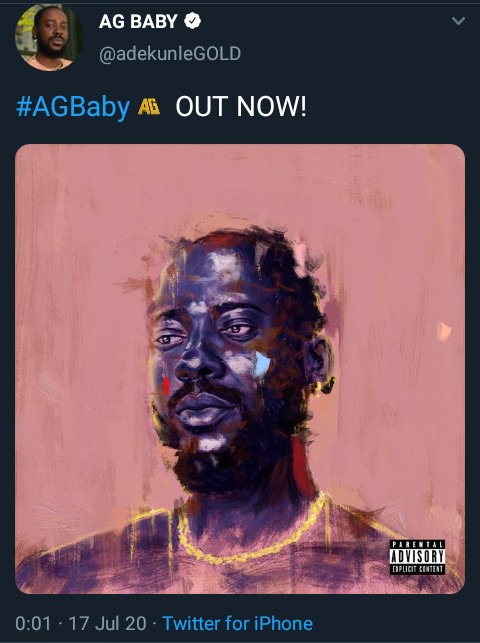 From being the singer who sang "Sade",he has reinvented his look sporting a cool full blown haircut.

See the reactions of his fans below. 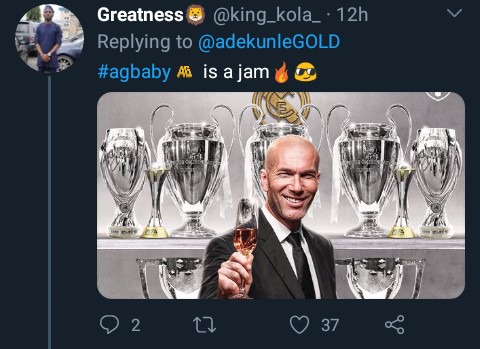 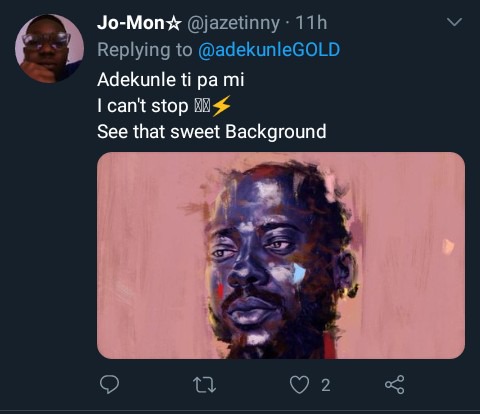 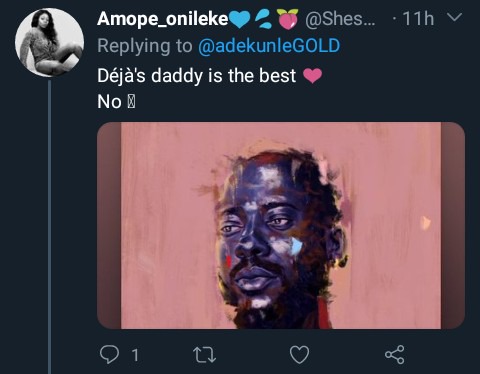 Most of the reactions for this new music are positive,his fans are showing him how much they love him and have passion for his music,this one is a really good one.