"A Wise Man Never Knows All, Only Fools Know Everything"- Kanayo O. Kanayo

Kanayo O. Kanayo is known for his activeness on social media like Instagram and Twitter. He recently shared a new photo of himself on his official Instagram account which he drops a wise man caption. On Kanayo's caption, he said something about a wise man that he never knows all, that it is only fools that claim to know everything. 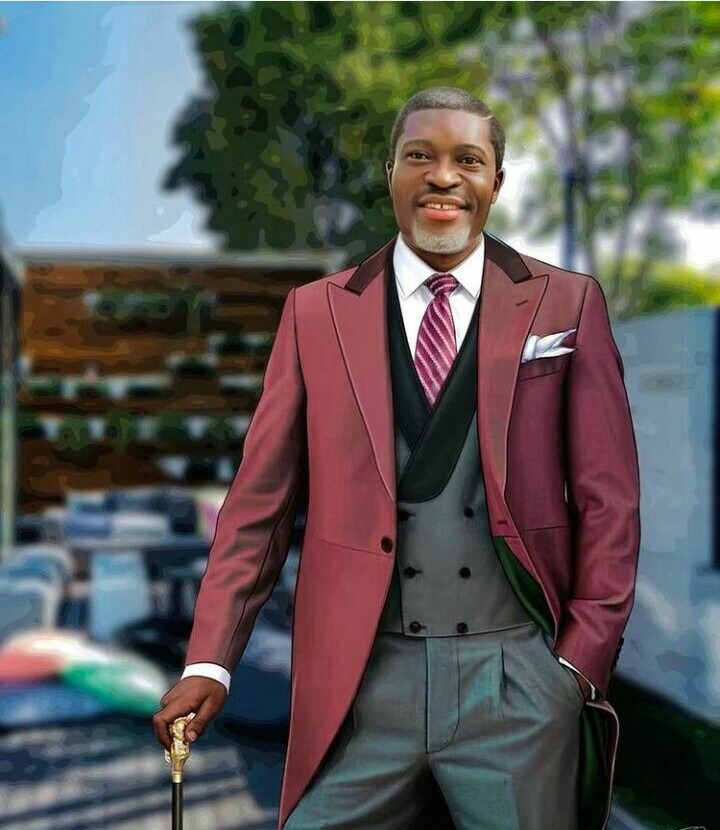 Kanayo is known for his role as an occultist in many movies he has been seen in. In 2006 he won the African Movie Academy Award for the Best Actor in a Leading Role for his performance in the movie "Family Battle". In 1992, Kanayo made his debut movie appearance in the film Living in Bondage. Kanayo is really good and he has starred in over 100 films. 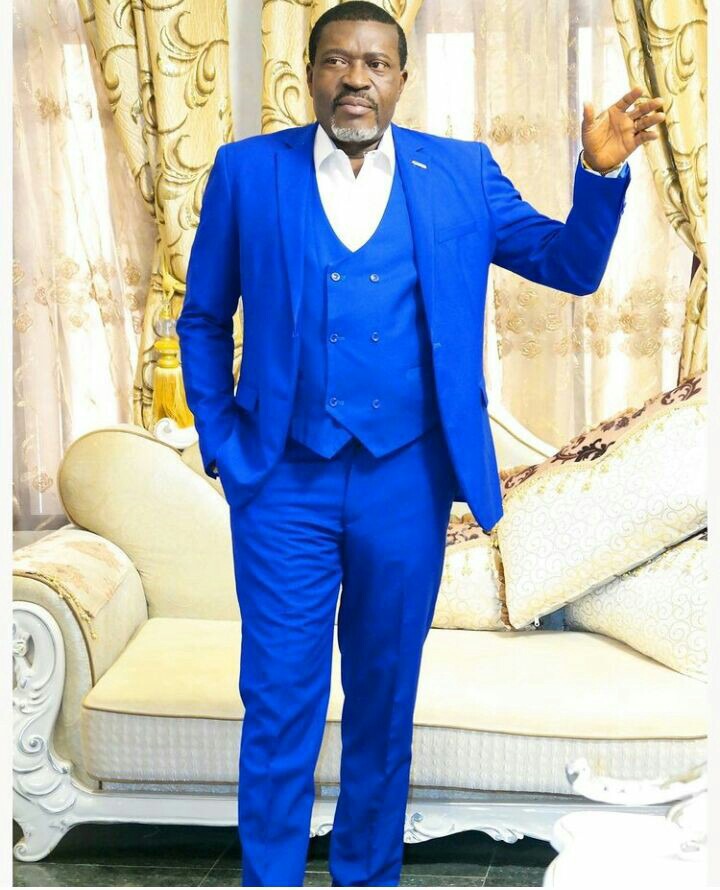 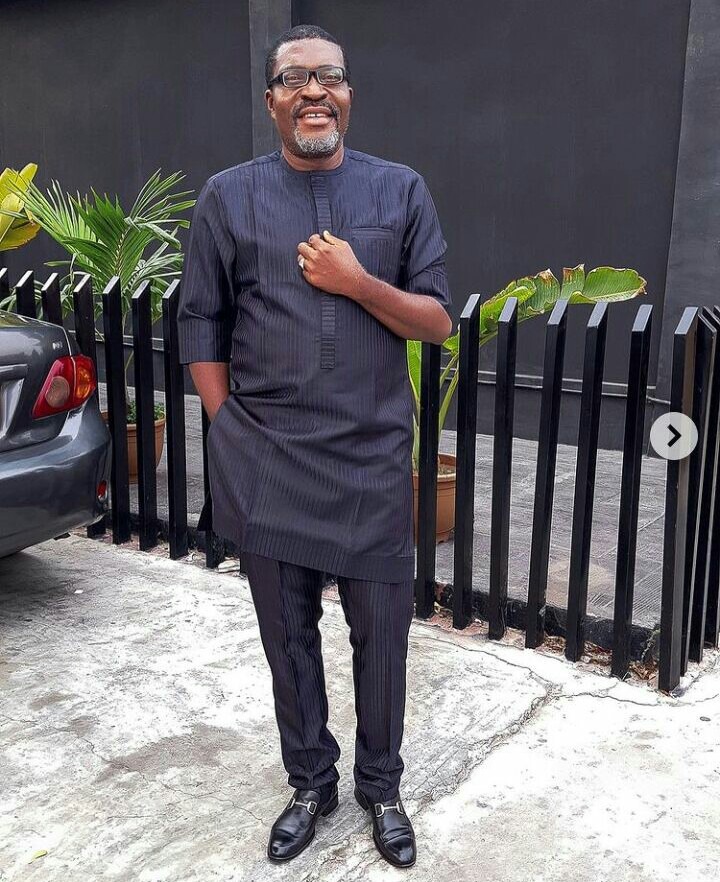 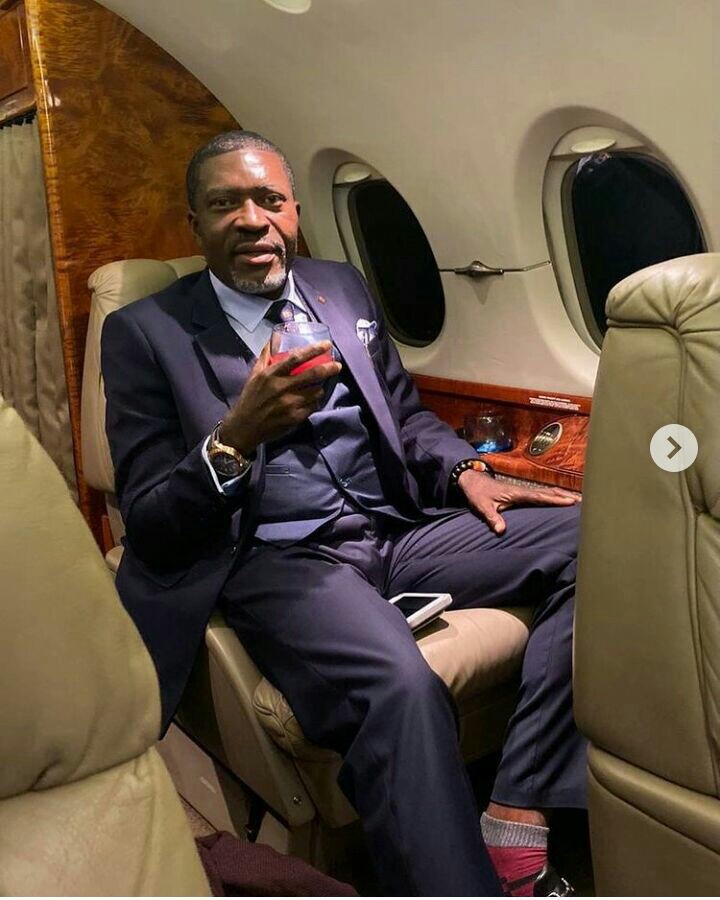 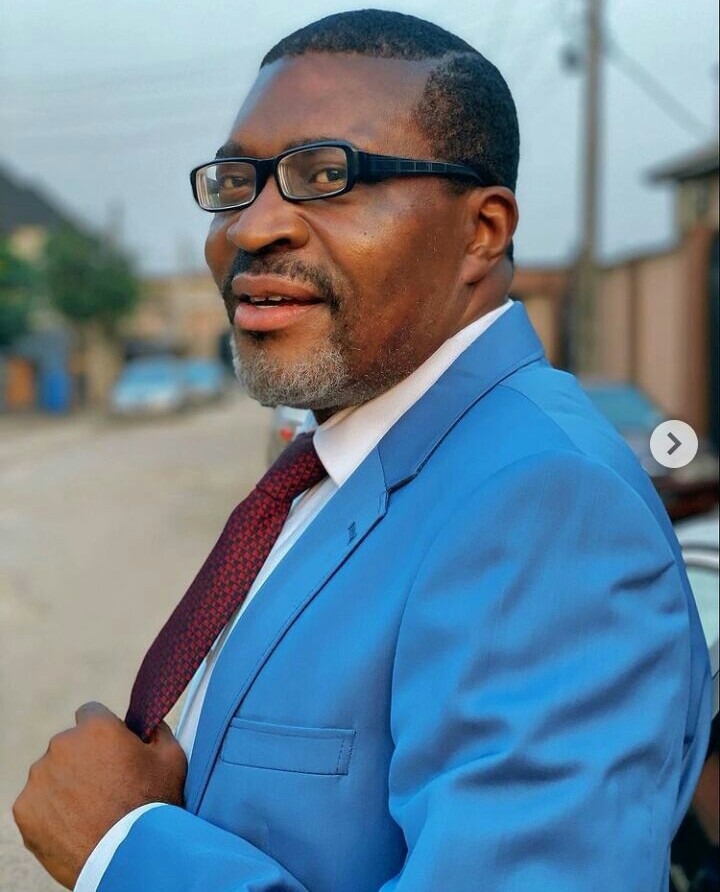 How to make the best and tastiest banana bread

“I am a real born-again Christian, I now belong to Jesus” — D'banj.

Getting Married Soon? Here Are Some Outfits You Might Want To Sew