Today's Headlines: Kanye West becomes the richest black man in the history of USA, I am not afraid of losing 2023 election - Gov Makinde

1. I am not afraid of losing 2023 election - Governor Makinde 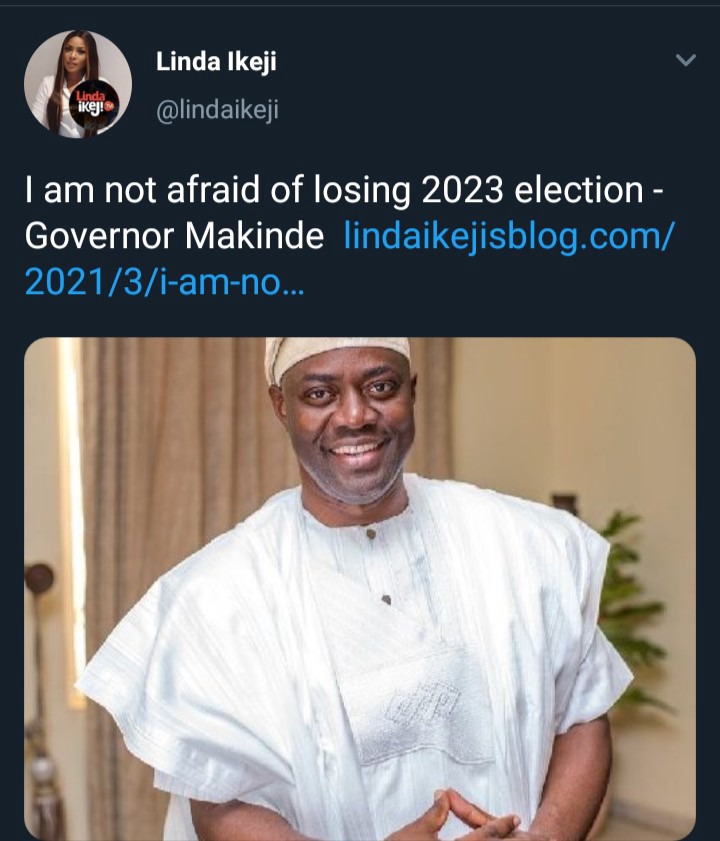 Governor Seyi Makinde of Oyo state has said that he is not afraid losing his reelection campania in 2023.

Recounting how he contested in governorship elections in 2007, 2011 and 2015 respectively and lost while speaking at the pan Yoruba congress at Mapo Hall in Ibadan, Makinde further stated that he has no political father. 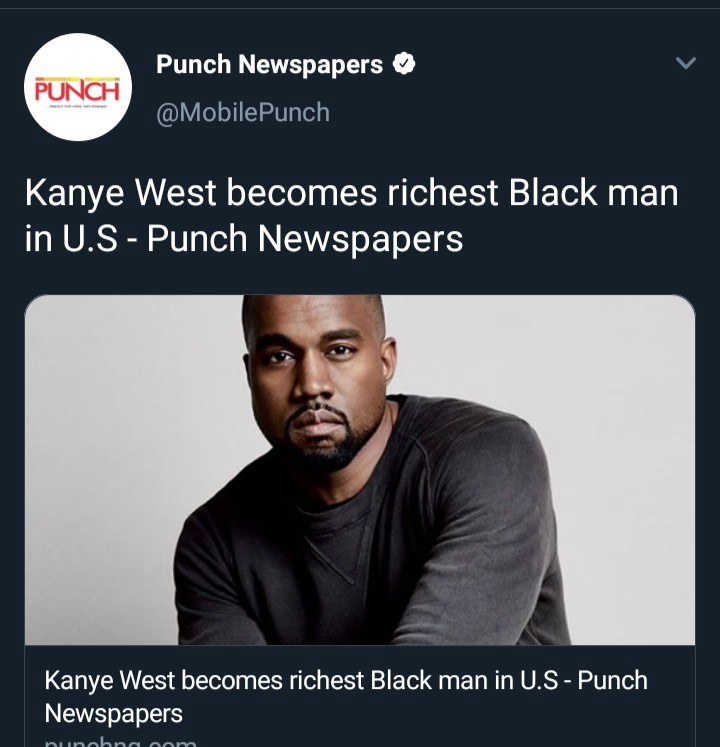 Music producer, rapper and fashion mogul Kanye West is the richest African American in the United States. Bloomberg reports that West is officially worth $6.6 billion, making him the richest black man in American history.

3. Bride to be who was reported missing 2 days to her wedding faked her kidnap. 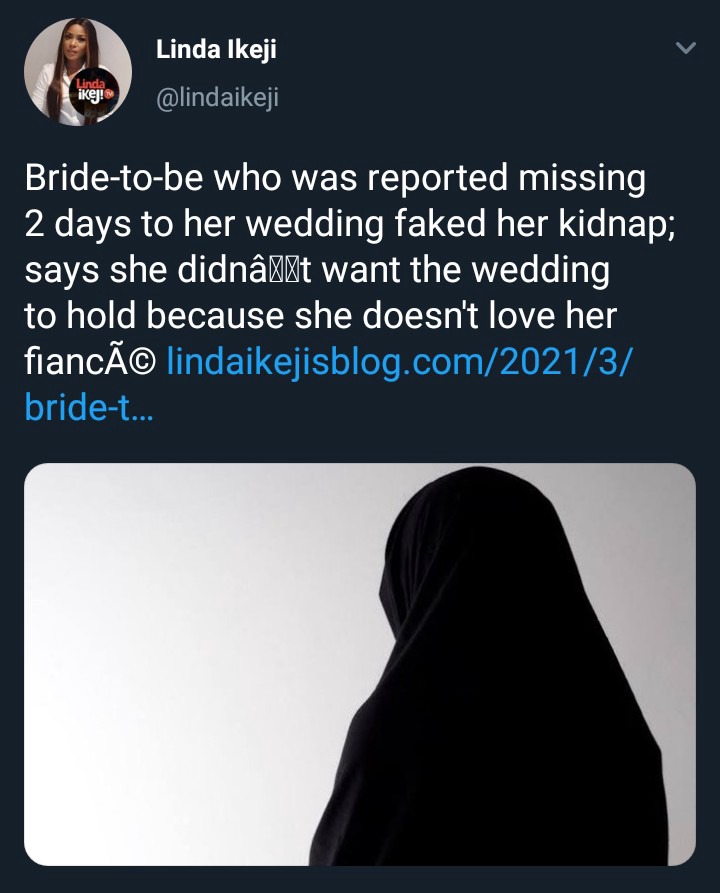 A Kano bride who faked her kidnap because she didn't want her wedding to hold, has explained why she made the decision.

It was reported earlier that Amina Gwani Danzarga was kidnapped 48 hours to her wedding, while on her way back from Dorayi quarters where she went to drop her exams card. 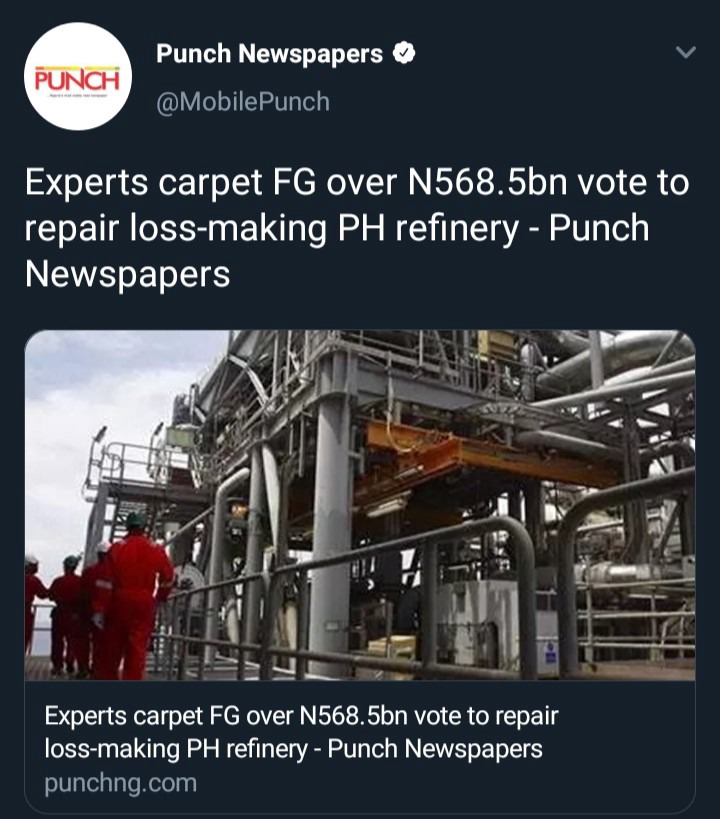 The Federal Executive Council on Wednesday approved the plan by the Ministry of Petroleum Resources to rehabilitate the Port Harcourt Refinery with $1.5 bn.

However, some experts in separate interviews with PUNCH correspondents faulted the move by the government describing it as wasteful and senseless. 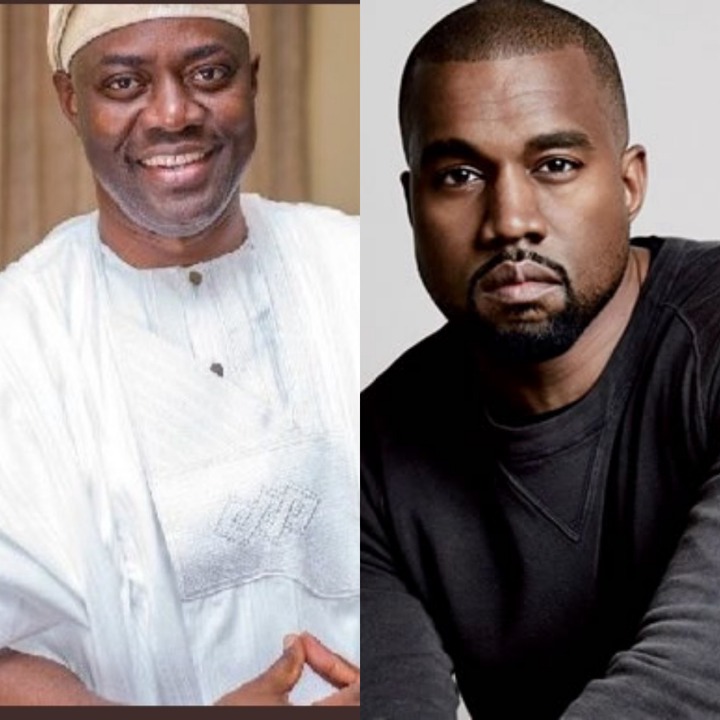 Meet The First Daughter Of Nollywood Actor Segun Arinze, Who Has A Striking Resemblance With Him

Photos Of The Hairstyles People Wanted And What They Got.

(Opinion) Tattoo Is Not a Sin Even God has a ‘Tattoo’

Man Shows Off His Chinese Customer On Social Media

Swanky Jerry, others react as Erica dazzles in a lovely outfit

Tailors, Get Inspired With These Fashionable Ball Gowns