PHOTOS: Meet 5 Nigerian Comedians Who Bought Cars For Themselves In 2021

By JeMapelleProfesseur (self media writer) | 6 months ago

The Nigerian comedy industry is growing day by day. Many fast-rising Nigerian social media comedians seem to be making it big in the industry. This can be seen in their lifestyle and how they spend millions of naira on expensive things including cars. 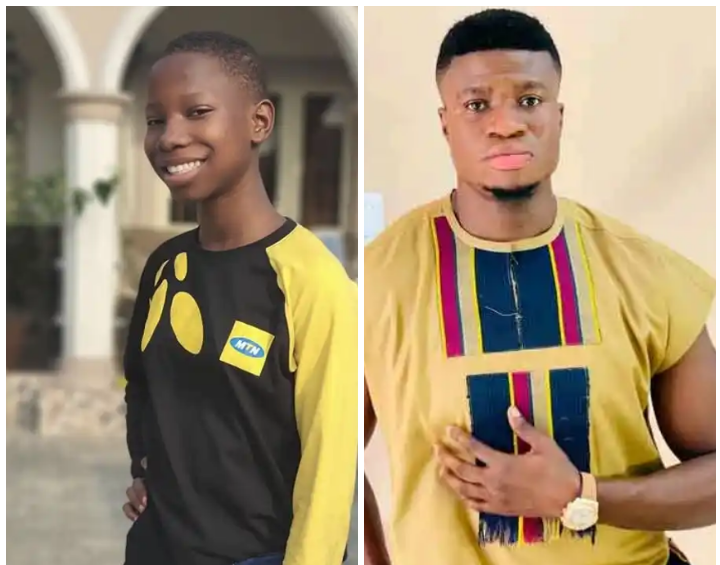 Below are 5 Nigerian comedians who have bought a car for themselves in 2021.

Emmanuella Samuel popularly known as Emmanuella is a 10-year-old YouTube Child comedian on Mark Angel YouTube channel. She started comedy at age 5 and she gained recognition after the comedy skit "This Is Not My Real Face Oh", in which she was making jokes about a headmistress to her fellow students without knowing the student was the child of the headmistress.

Emmanuella who built a house for her mother last year has bought a brand new Lexus jeep reportedly worth millions of naira this year. See the picture of the car below. 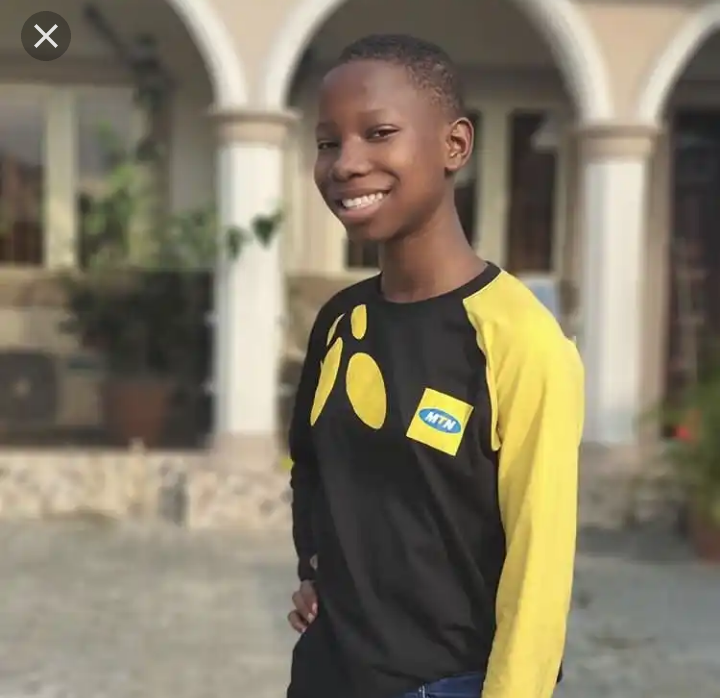 Aloma Isaac Junior known by his stage name Zicsaloma is a Nigerian comedian, actor, and singer. He rose to prominence for comedic videos he posts to Instagram and TikTok. Zicksaloma has recently rewarded himself for his hard work by buying a Mercedes Benz SUV.

See his pictures below. 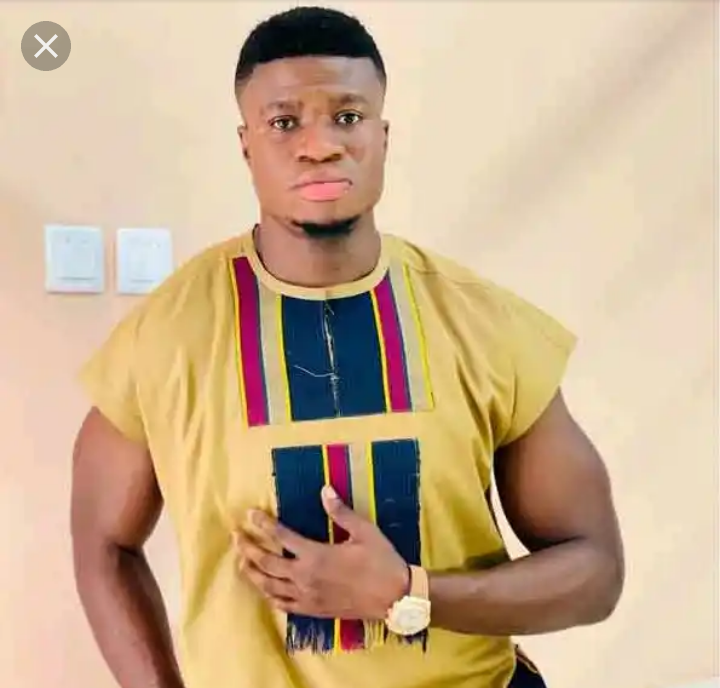 Emmanuel Chuwkwuemeka Ejekwu professionally known as Mr. Funny is a Nigerian stand-up comedian, actor, content creator, and MC born on January 30, 1995. He has captured the hearts of many with his online comedy skits.

This comedian announced the good news of his new ride by sharing a photo of him posing beside his Mercedes Benz SUV. 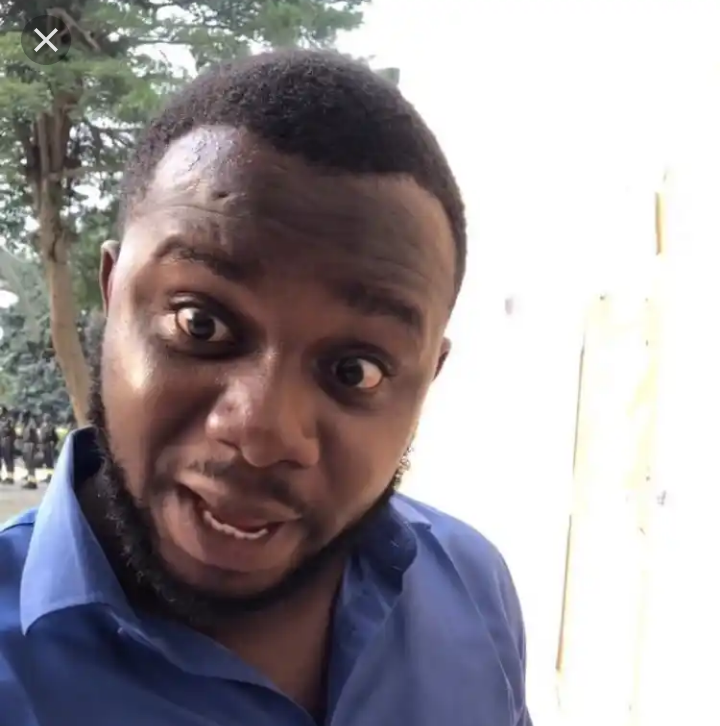 Timothy Obotuke popularly known as Sir Balo is a Nigerian comedian, actor, and content creator. He is popular for his comedy skits which he often shares on his social media platforms.

This comedian has made real money moves after he bought a Mercedes Benz just four weeks after crashing his SUV. 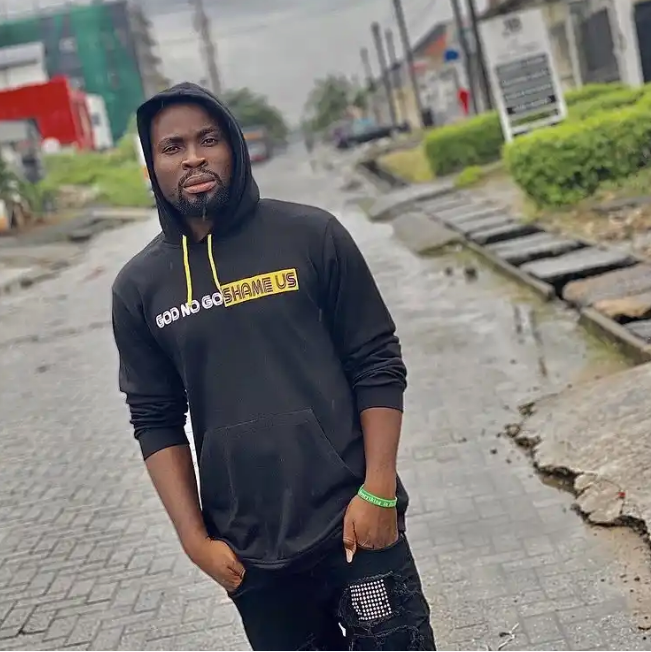 Freedom Okpetoritse Atsepoyi, popularly known as Mr. Jollof has joined the league of expensive car owners as he acquires a brand new Range Rover Jeep. Despite not being a newbie in the industry, he is still cashing out like his other colleagues in the comedy industry. 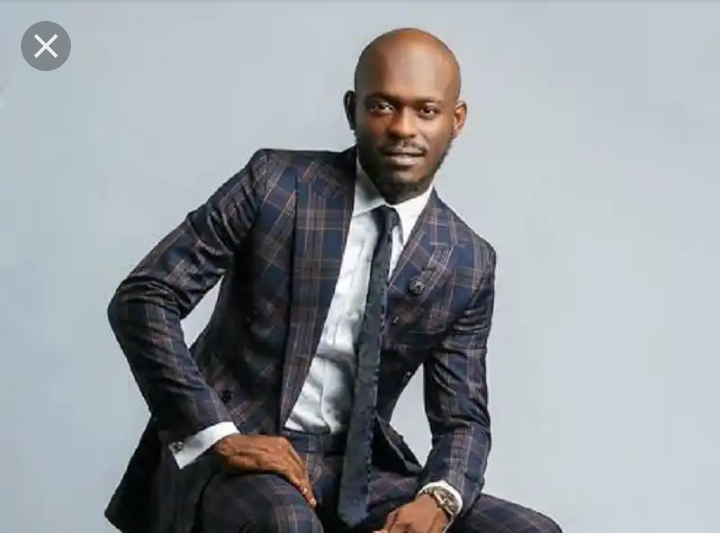 What are your thoughts on this? Drop your comments below and don't forget to follow up for more interesting articles.

Content created and supplied by: JeMapelleProfesseur (via Opera News )