Sometimes, maybe some celebrities consciously underestimate the consequence(s) of their actions on social media. Just a few days ago when the fallout began for Tiwa Savage concerning her leaked intimate video, some of her celebrity friends were still giving her 'a pat on the back' in online support. But, off the social media, and now, in reality, things appear to have taken a negative twist, as Tiwa has already reportedly lost some of her current major endorsement deals over the video leak. And, it could even worse for her in the next few days, as she could even lose out on more potential endorsements. It is quite interesting how things are starting to unravel, and, what initially looked like nothing too serious is now beginning to roll out some decisive consequences. Or, just maybe Tiwa probably underestimated the whole situation initially.

Nonetheless, while some things may be looking quite bad for the Nigerian female singer at the moment, I still believe she can bounce back stronger from this ordeal. But, first, she now needs to have a change of approach. 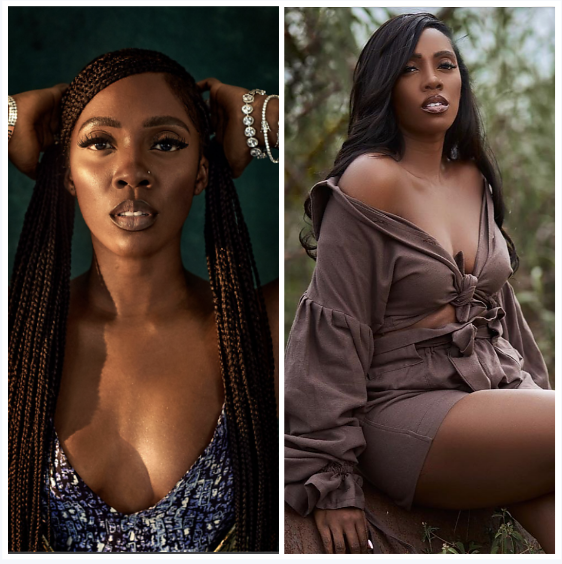 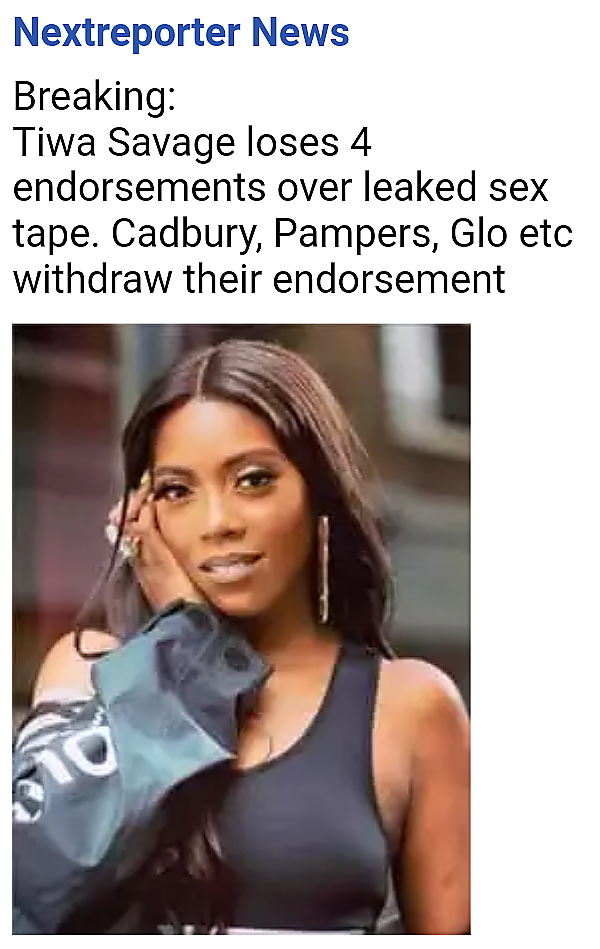 Considering the seriousness of how things are unraveling at the moment, foremost Nigerian investigative journalist, Kemi Olunloyo, also made her thoughts known. Kemi has often had fond moments with Tiwa Savage, and she considers her as a younger sister. And, in her latest comment over the singer's leaked tape drama, Kemi strongly feels the need for Tiwa to straighten up her emotions in any way possible, to save her brand from further damage. 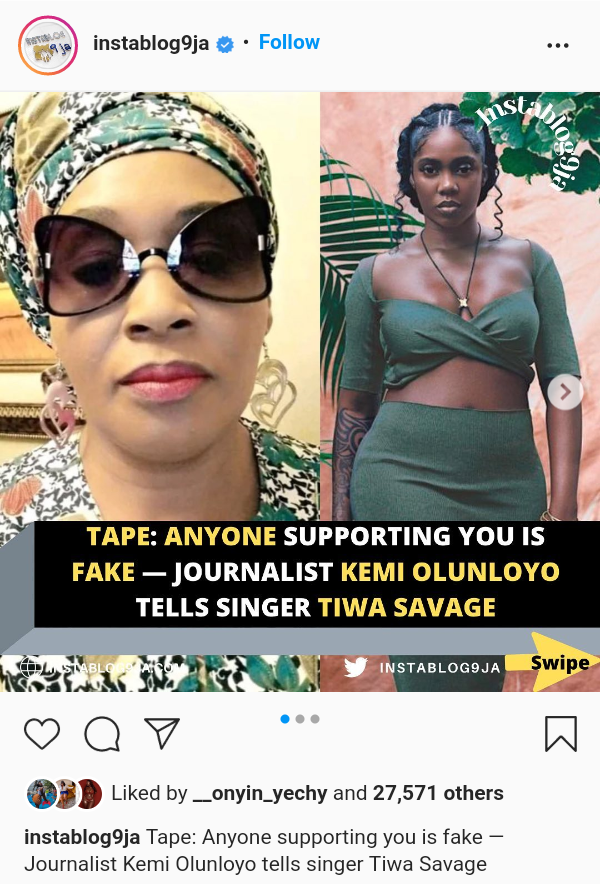 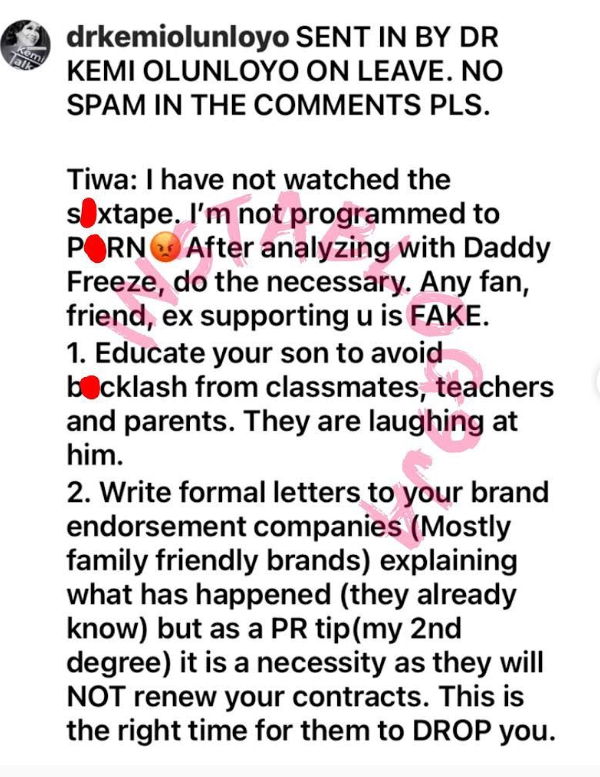 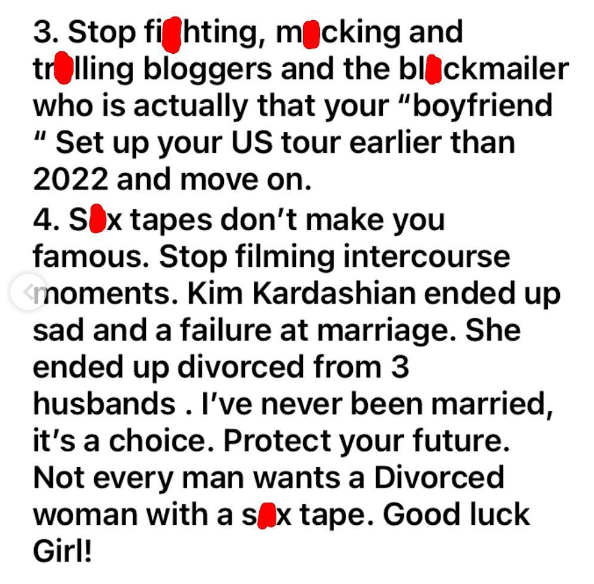 Honestly, at this point, I think Tiwa's PR team needs to brace up for some tough schedules ahead, possibly in the next few weeks, as there would be some challenging situations to tackle. And, that's the reason why I feel that the 'Kele Kele Love' hitmaker needs a change of approach. Thus, I'm suggesting notable 3 aspects that should be carried out as the next steps in her new approach, as outlined below:

(1) Tiwa needs to make a public apology over the controversial leak of her intimate video: 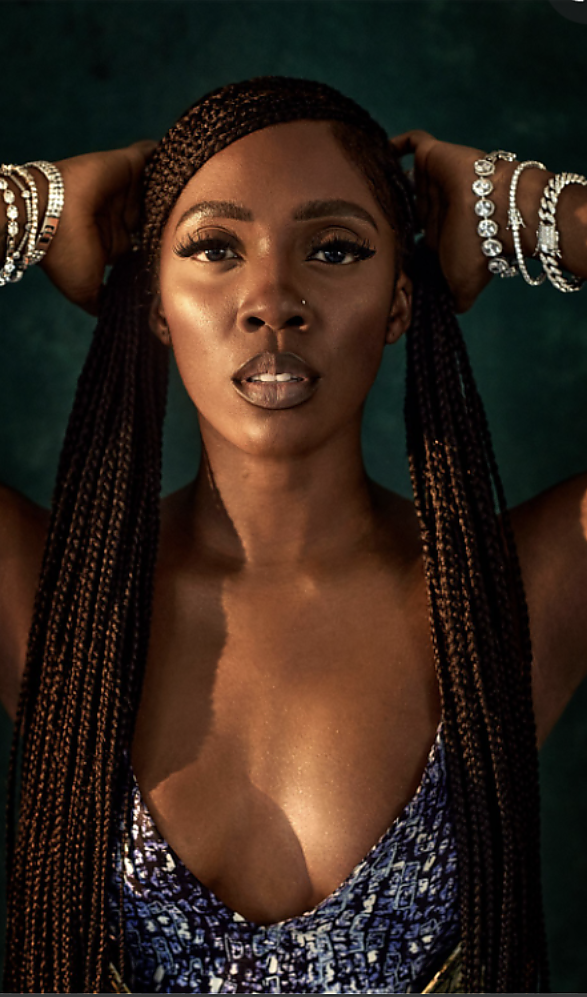 I won't lie, I was one of those who initially felt that she owes no one an apology. But, seeing as the trends now unfold, particularly after seeing her lose out on some major endorsements already, I think I'm now having a change of mind. At this moment, I think Tiwa now needs to issue a public apology, not just to her fans but also to the major brands she is currently affiliated with. In a way, that goes a long way to at least salvage a positive image for her celebrity brand.

(2) Tiwa needs to keep a low profile on social media: 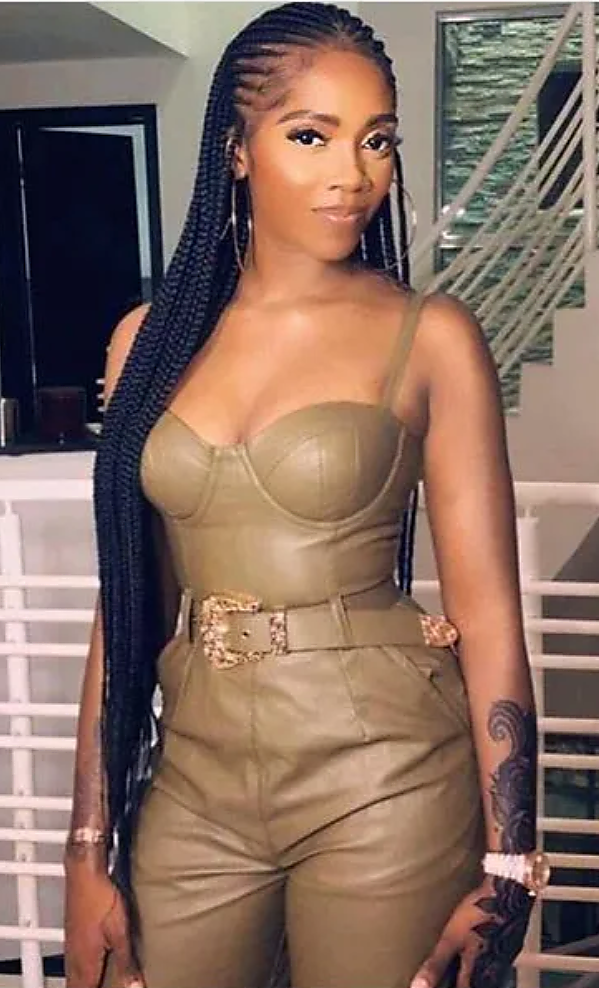 To be honest, this is not the time for her to front or further underestimate the situation. Indeed, this crucial period should not be a time for unwarranted posts or tweets. With a gracious mind, she needs to be humble; and effectively, I think she needs to keep a low profile on social media henceforth, maybe for the next few weeks. In this period, she needs the negative wind to blow over and hopes for positive tides to be restored soonest.

(3) Tiwa urgently needs to have a thorough rehabilitation before any public music event: 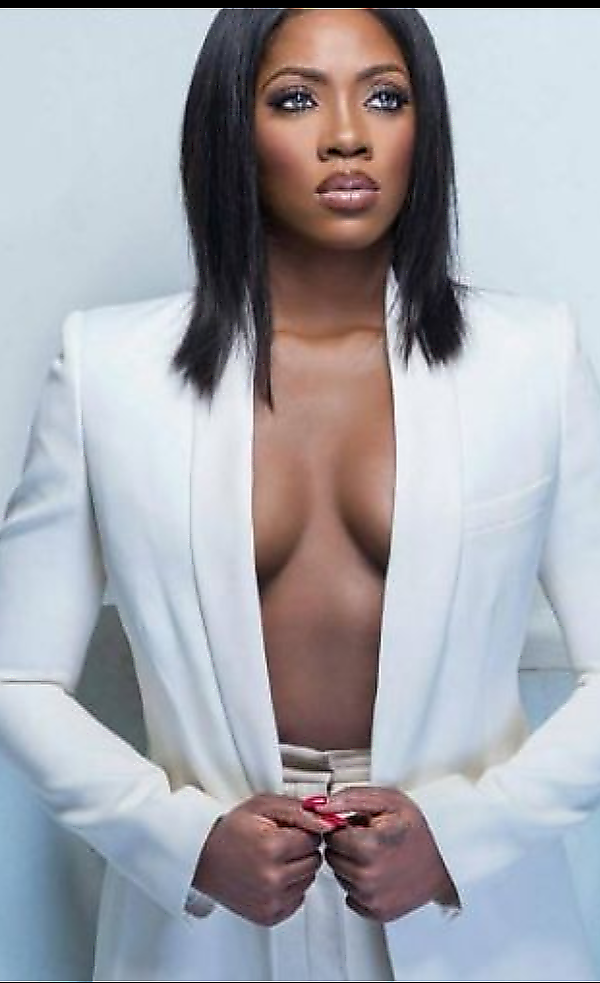 Indeed, I understand that she might be trying to put on a brave face; but, deep down, she is still hurting, and she needs to undergo a thorough rehabilitation process. At least, I recommend that she undergoes rehabilitation before engaging in any major music event. At this moment, I'm not sure that she can handle the unpredictable mood of neutral fans in a typical public event. But, I feel that the rehabilitation process can help her mold a positive mindset, and possibly handle potential negative feedbacks.