Zee world Fans: Between Karan Luthra and Rishabh luthra Who's the finest?see stunning photos of them

By Enehonesty (self media writer) | 2 years ago 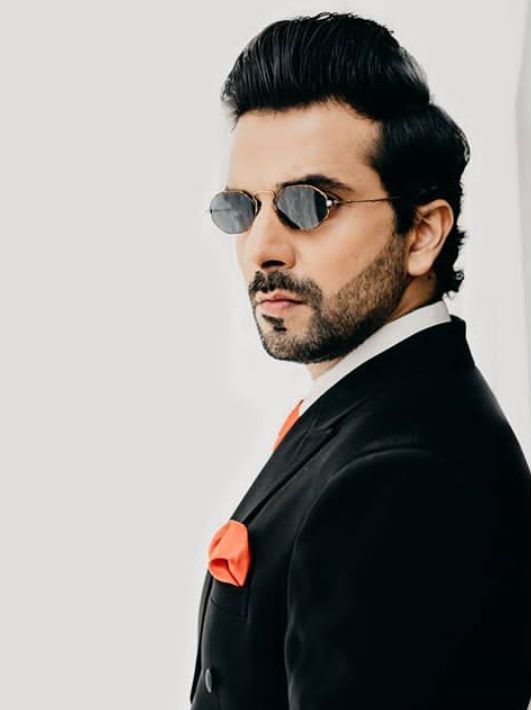 Manit Johra popularly known as Rishabh luthra is an Indian Actor born on the 5th of June 1987 into a Punjabi family. He did modeling before he started acting and was the brand Ambassador of Brunch Magazine for over 3years. After he acted in several TV series which gained him popularity. He participated in star plus reality show, Aaja Mani vay. Apart from acting Joura is trained in martial arts, sword fighting,Tai chi and horse riding. 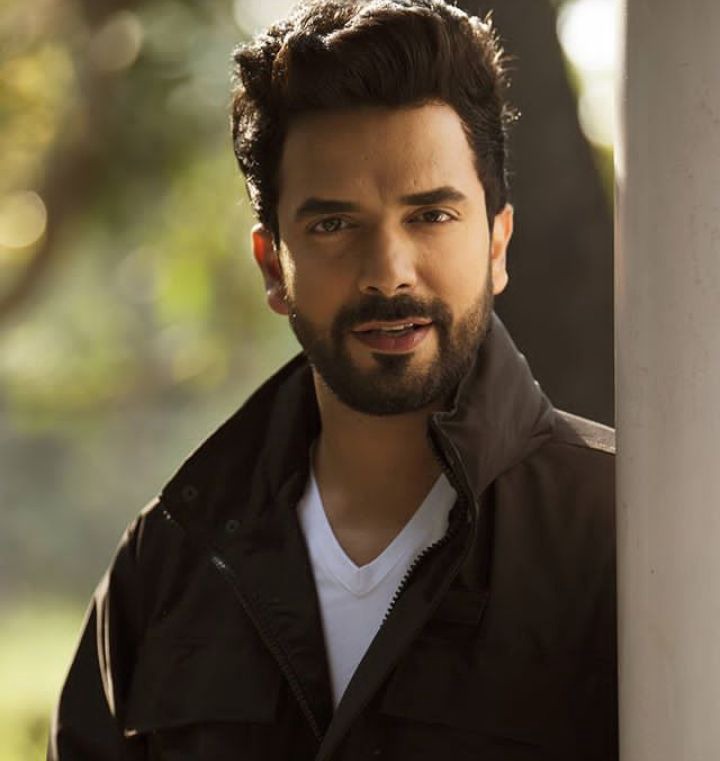 Manit Johra is not yet married but he's having a present affair with Actress Manika Dhanda, the met each other on a flight to Delhi and gradually got attracted. Manit and Manika both took part in Aaja mahi vay reality show.

Manit Johra plays as Rishabh luthra in the TV series Kundali Bhagya (This is Fate) in the series he is the eldest son in the family and the only responsible son of the Luthra family, he is arranged to marry but unknown to him, the decision is a wrong one

See stunning pictures of him 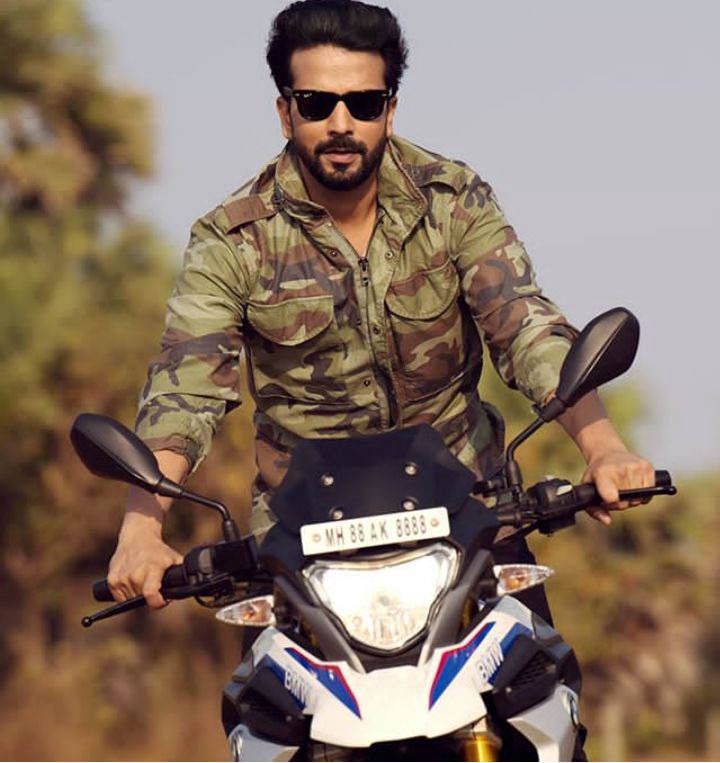 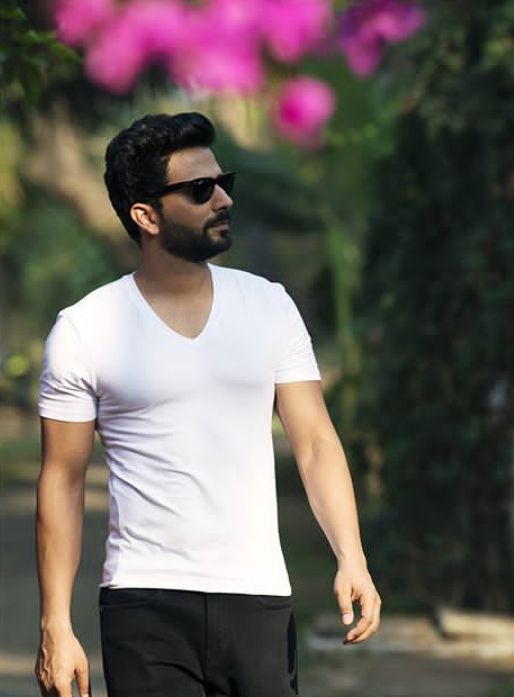 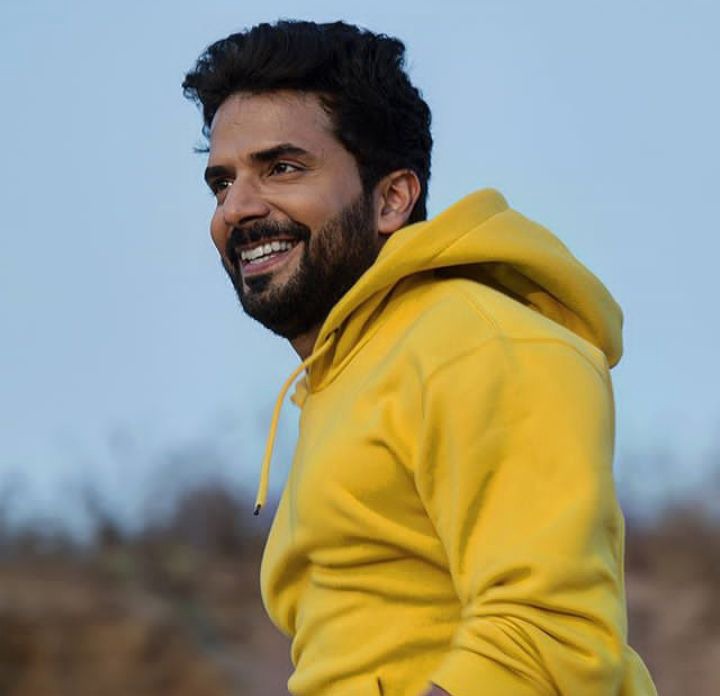 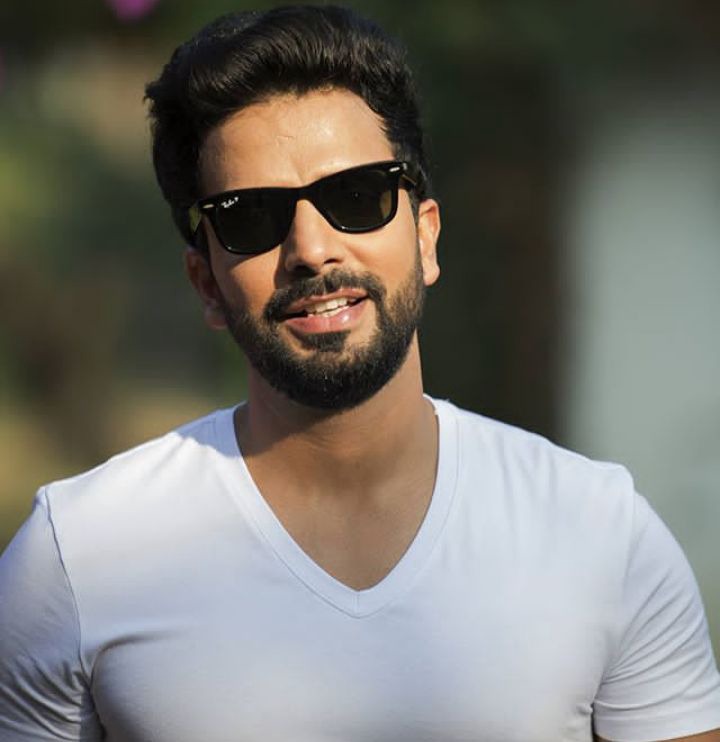 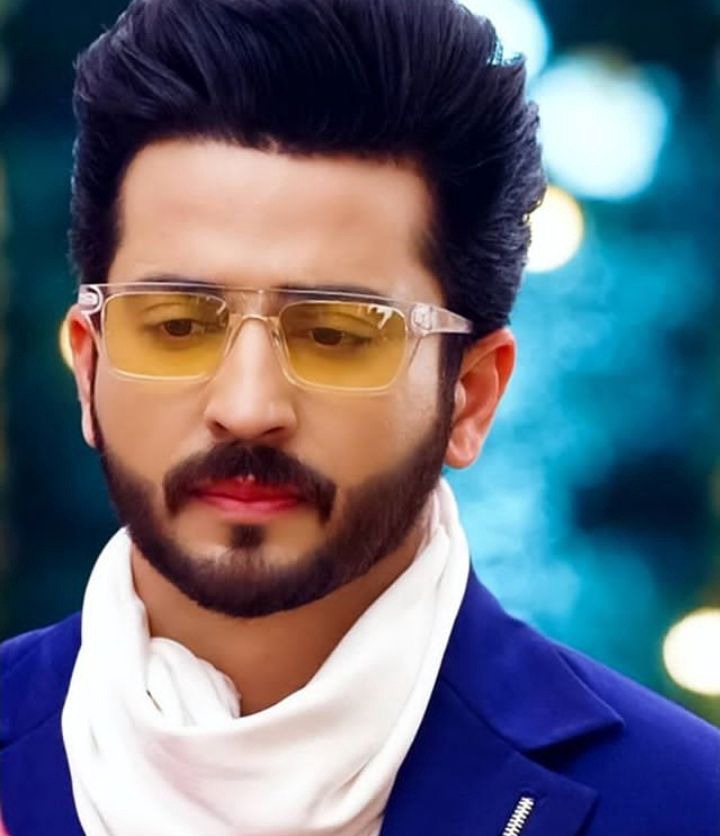 Meet Dheeraj Dhooper popularly known as Karan Luthra is a television actor born on the 20th of December 1984 in Delhi, India he continued his career as a model and featured in several TV show before fully into acting. He has starred in numberous series but he became known for his role as prem Bhardway, in "Sasural Samarka" apart from being an actor Dheeraj is also a fashion designer. 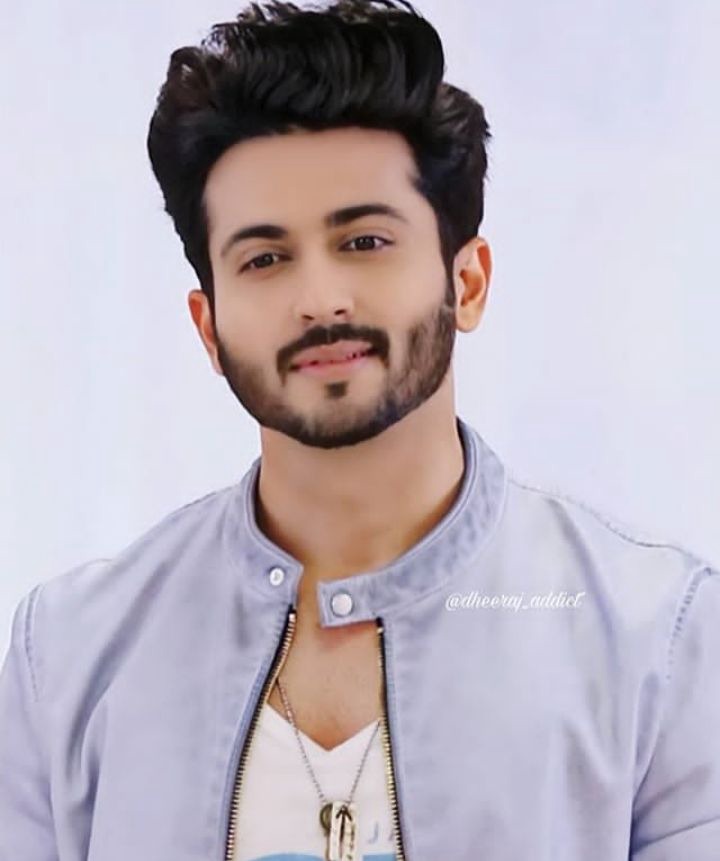 Actor Dhooper is married to Actress Vinny Arora .they met in the set of meta pitah ke charron mein swarg in 2009, they dated for about six years and later got married to each other in 2016.

Dheeraj Dhooper plays Karan on This is Fate, Karen's character can best be discribed as a stylist and the over pampered son of the family.

See stunning pictures of him 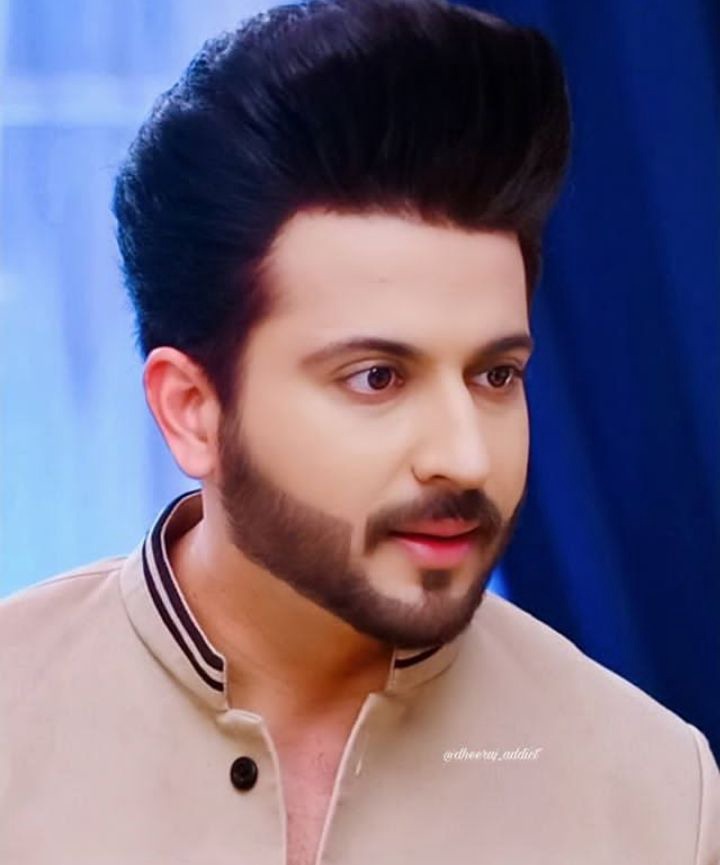 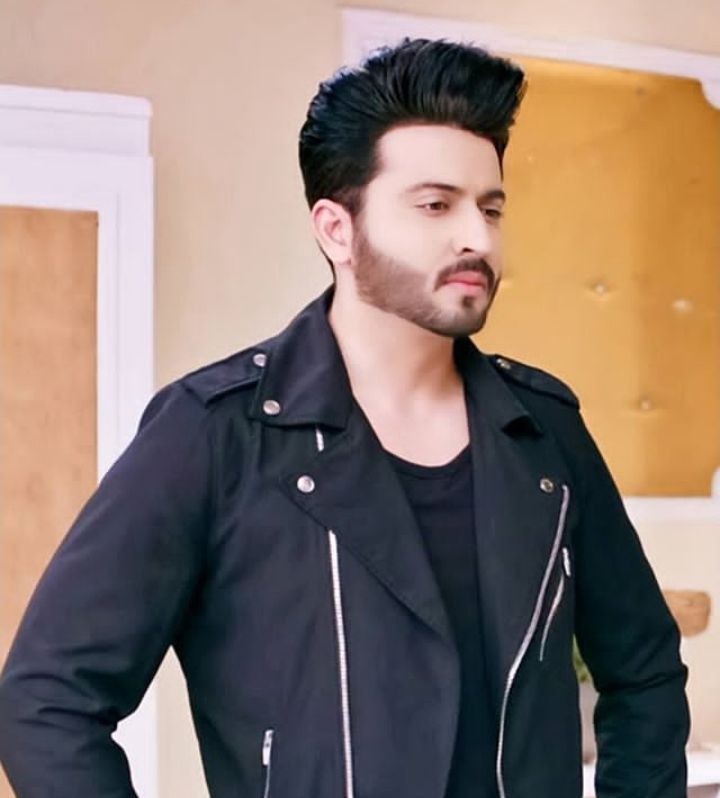 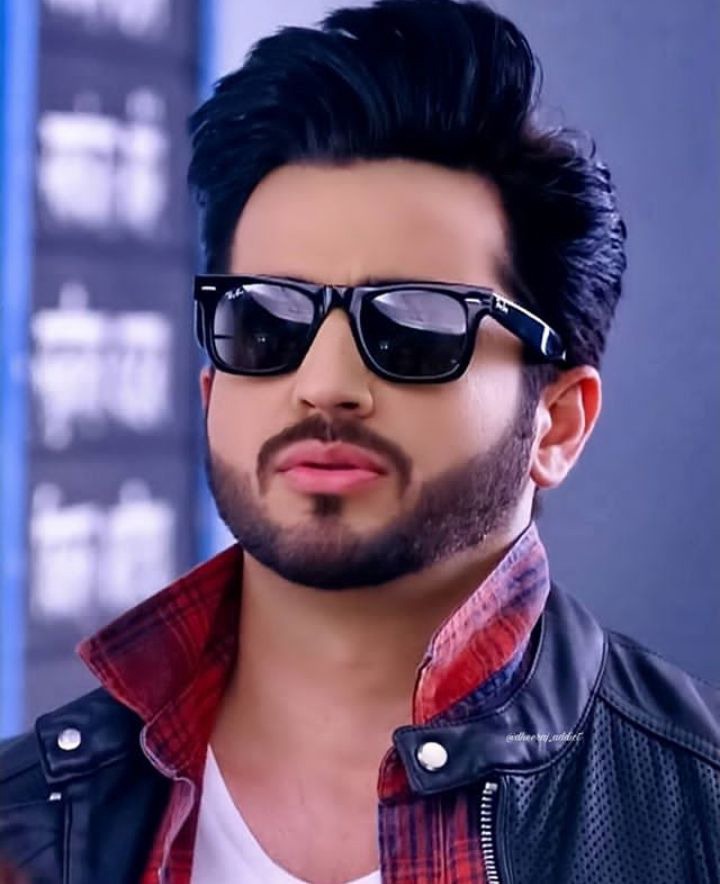 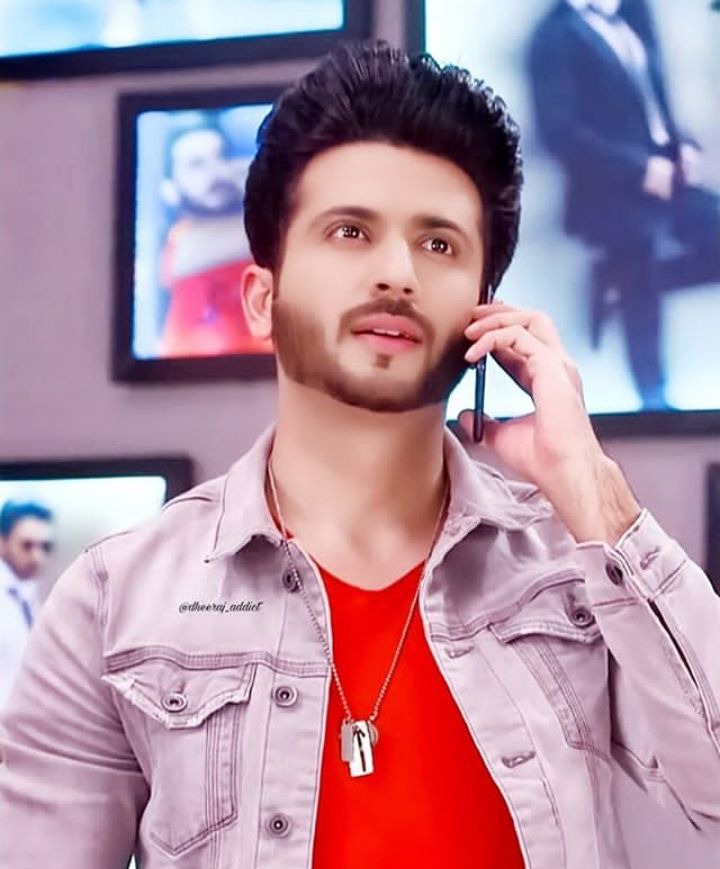 Who's the finest among the two Handsome Actors drop your comments 👇🏾👇🏾👇🏾

Content created and supplied by: Enehonesty (via Opera News )