Opinion: Emmanuel and Liquorose do not care about each other

By frendygodwin (self media writer) | 21 days ago

The closeness between Emmanuel and Liquorose is not news to the Big Brother Naija lovers. The duo have been tagged as a couple due to their seeming commitment to each other. Many times, they have been captured sharing kisses, bed and more. Despite these kind gestures, I am still not convinced that the duo truly cares about each other. I think they are just catching cruise judging by what happened earlier on the show. 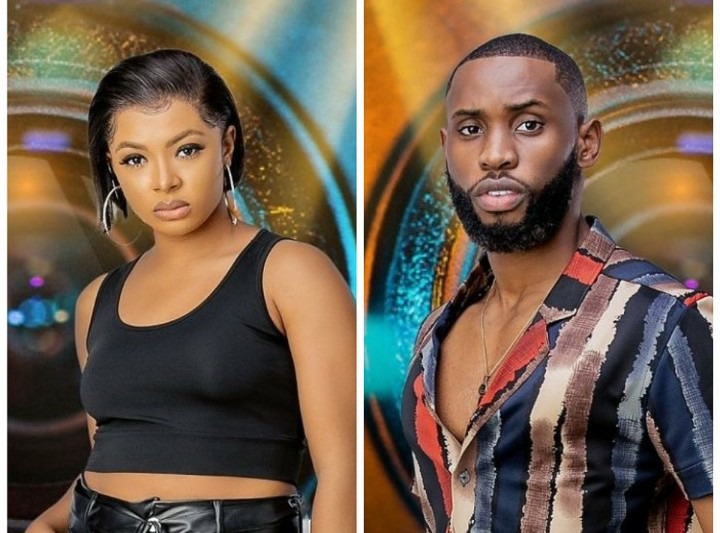 Few weeks ago, Big Brother gave the season 6 housemates an opportunity to purchase veto power, immunity to the grand finale and more in the BB market. Emmanuel and Liquourose were expected to buy immunity since they both indicated interest in it. 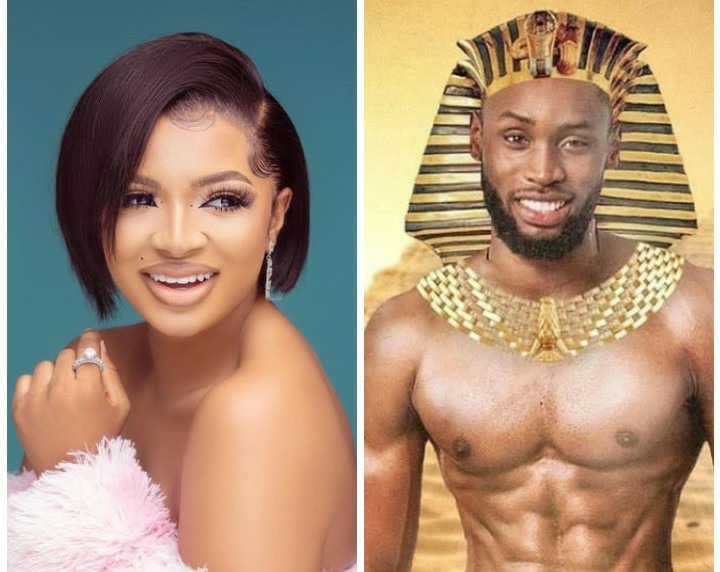 Big Brother Naija lovers expected either Emmanuel or Liquorose to sacrifice some BBtoken to enable one of them purchase immunity and be saved since they couldn’t single-handedly purchase it for themselves. However, it happened that none of the lovers were willing to make such a sacrifice for the other. That revealed how less they care about each other.

What is Sacrifice in a relationship?

Sacrifice mostly means that one person is giving up things that are important to them to please another. It helps to increase the likelihood of long-term happiness. The willingness to sacrifice for your relationship shows that you care for your partner. On this note, I think Emmanuel and Liquorose need to learn the act of sacrificing in a relationship from Big Brother Naija season 4 (Pepper Dem) star, Ike Onyema. 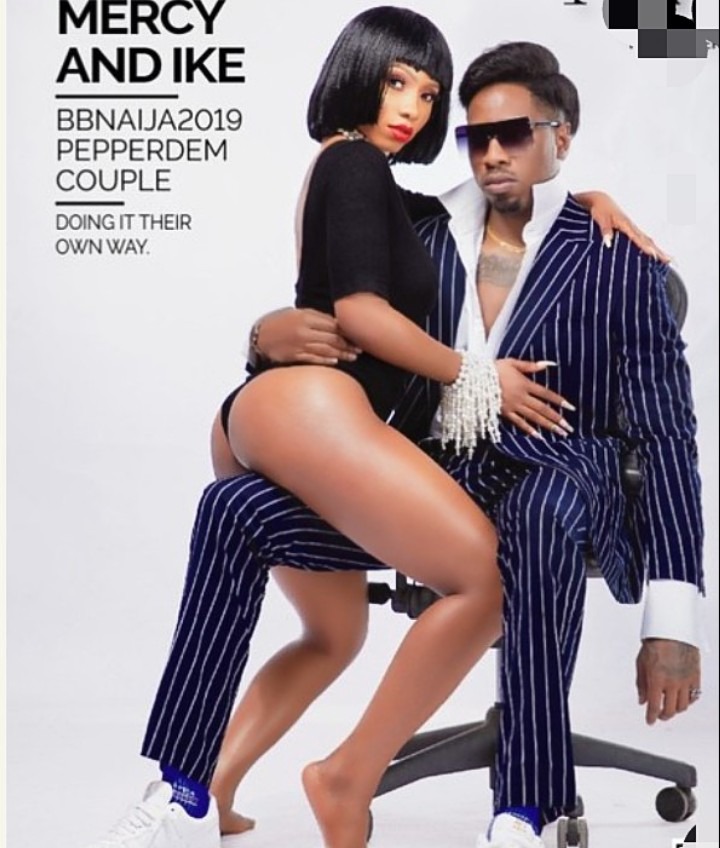 During the pepper dem season, Big Brother gave the housemates a similar opportunity to purchase veto power, immunity and more in the BB market. Then, Ike and Mercy Eke were tagged as a couple in the house due to their closeness. Ike had some coins but it was not enough to buy him immunity. So he decided to give his coins to Mercy who at that time had some which she combined to buy immunity for herself and also went ahead to win the grand prize. 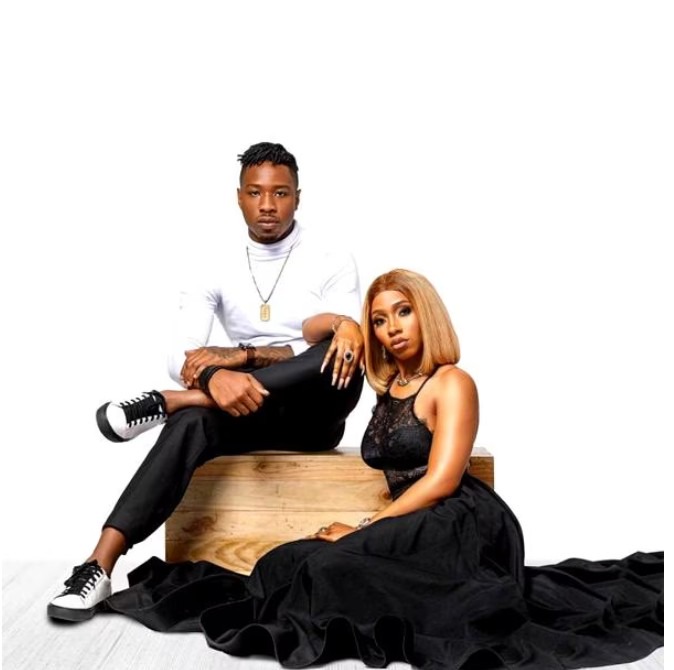 After Ike made that sacrifice, he was nominated and evicted the next week, but his sacrifice did not go in vain because Mercy's won.

Having read this article, do you think Liquourose and Emmanuel truly care about each other?