By Onlinegist (self media writer) | 2 years ago

Julius Agwu is a famous Nigerian comedian, musician, actor and a master of ceremony. He was born on 7th April 1973 in Port-Harcourt, Rivers State in the south southern part of Nigeria to Chief Augustine Amadi Agwu and Mrs Mary Agwu. He is currently 45 years old. He is the fifth child in a family of six children. He started his acting career on stage in the city of Port-Harcourt where he grew up. 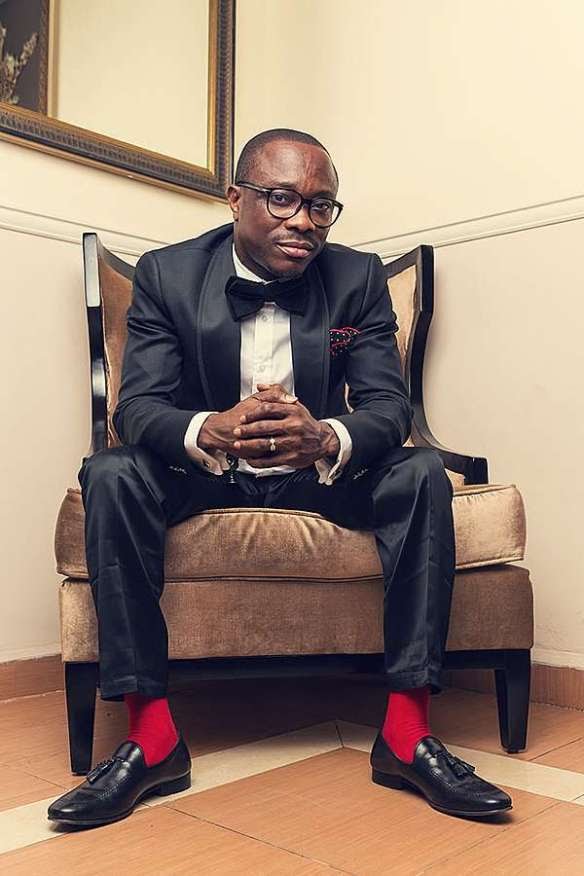 While he was in Akpor Grammar School in Ozoba, he was the Social Prefect and President of the Dramatic, Debating and Cultural Society. After completing his secondary school education, he later studied Theater Arts at a Diploma level from the University of Port-Harcourt in Rivers State with specialization in acting and followed suit with a degree programme (BA) in directing still at the University of Port-Harcourt. 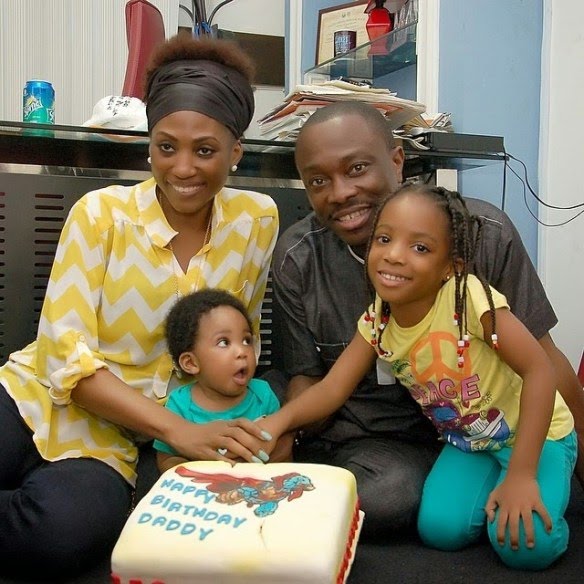 He started his acting career on stage in the city of Port-Harcourt in Rivers State where he grew up. He became a member of a traveling troupe owned by Innocent Ohiri in 1985 and traveled with them on several occasions for different performances. Beside this, Julius Agwu also had his own drama group.

His earlier acting career includes a feature in a very popular sitcom on Nigeria Television Authority (NTA) known as “Paradise Park” where he earned his reputation as a good actor who knows his onions. He has also acted in movies like Rattle Snake, End of the River, Lagos Boy, King Jaja of Opobo, amongst many others. 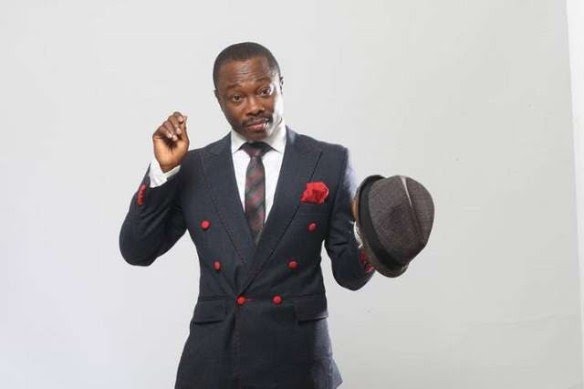 Julius Agwu founded a genre of music in Nigeria known as music-comedy being the first comedian to release a comedy album in the country and it earned him different awards and nominations. Julius Agwu is currently the MD/CEO of Reellaif Limited, a music and movie production company. He is also an entertainment consultant and a motivational speaker. He has a foundation called Julius Agwu Foundation for Youths. As part of his corporate social responsibilities, Julius Agwu enjoys philanthropic ventures such as helping the poor, needy and less privileged.

Julius Agwu is currently married to Ibiere Agwu and the marriage is currently blessed with a daughter named Zahra and a son named Zadok. Some of the songs Julius Agwu has released include Good People Great Nation, Critical Case, Adamma, Ali – Ikwere, Rejuvenate, amongst many others. 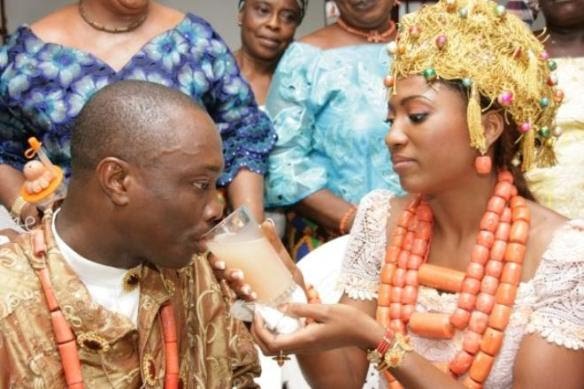 Content created and supplied by: Onlinegist (via Opera News )