Wizkid's Album, Made In Lagos Sets New Record 7 Months After It Was Released

By Abeynews (self media writer) | 8 months ago

Wizkid's 4th studio album, Made in Lagos, has hit 100 million streams on the Spotify, a subscription-based music streaming platform. The album was released on the 31st of October, 2020 and ever since it was released, Wizkid has released visuals of the album top tracks which includes No Stress, Smile, Ginger and Essence. 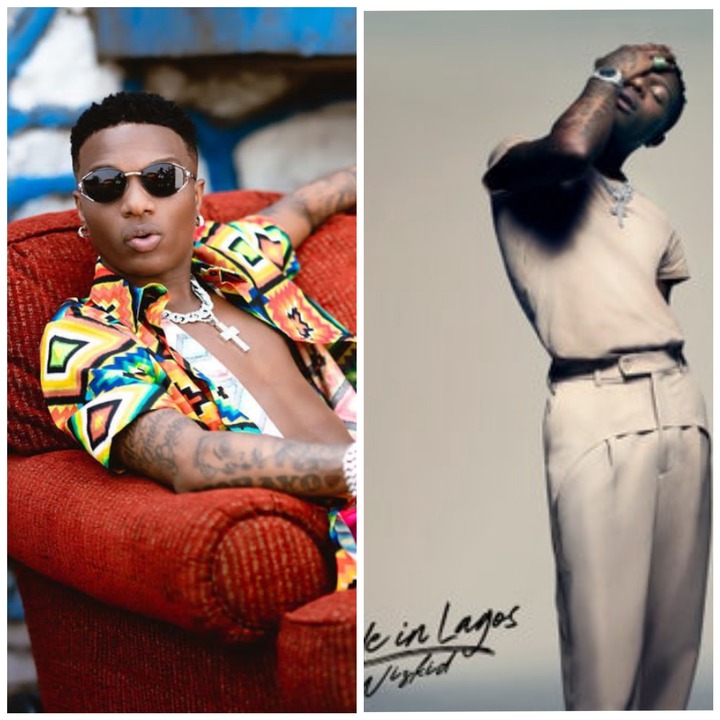 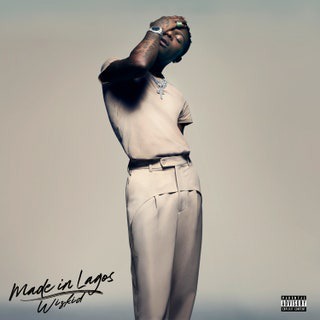 Earlier today, The album became the second African album after Burna Boy's Twice As Tall to surpass 100 million Spotify streams after 6 months and 28 days of its release making it the fastest album of 2020 to achieve this feat. 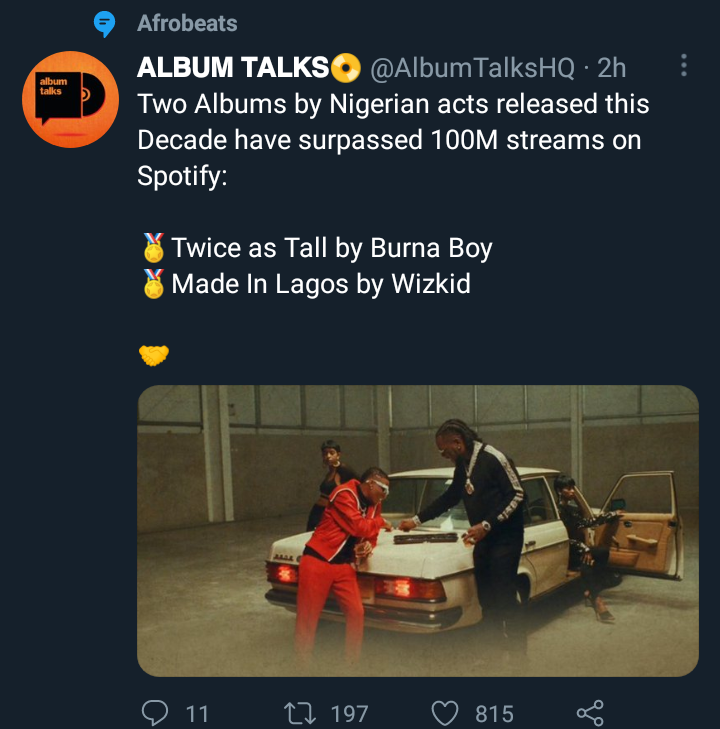 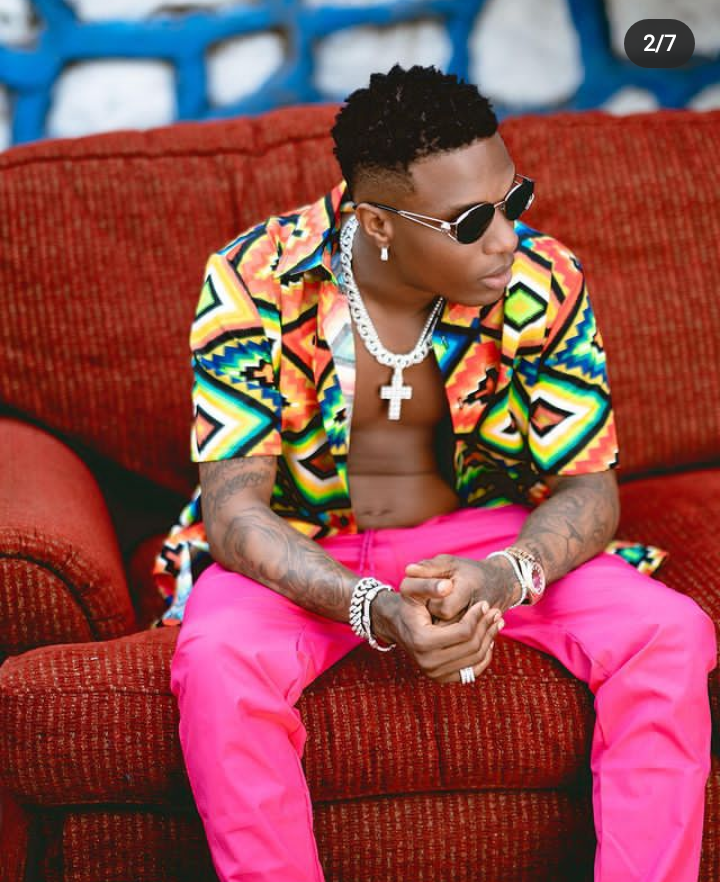 He featured top international acts on the album including Burna Boy, Tems, Skepta, Damian Marley, Tay Iwar and many other talented musicians. Share your thoughts about this by leaving your thought in the comment section below. Have a nice day.

Content created and supplied by: Abeynews (via Opera News )