Comparing Wizkid Album to Davido Album, Which One Is The Best

By Dalotsnews (self media writer) | 2 years ago

There have been alot of argument on social media on who had the best album between Wizkid and Davido.

The two popular artists, there fans had turned down the internet, tackling each that there favorite had the best album.

To judge who had thebest album, I will be using the records the two albums had broken and achievements. 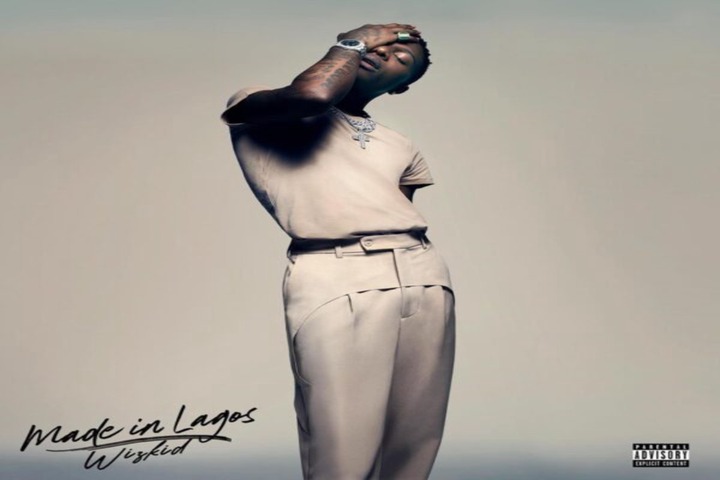 The album entered #3 US on itunes, which he made the peck at the chat. Which he was the first Nigerian to do that

While on Davido album "Better Time", the album has reached number one on US top album chart and also entered into the general US top 10 album chart on itunes. 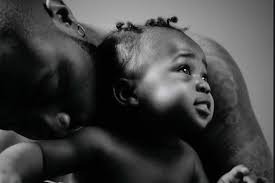 It entered top 10 hours after it was realeased, which his fans were really happy about it.

Content created and supplied by: Dalotsnews (via Opera News )

Davido Lagos US Which One Is The Best Wizkid