See What Kira Kosarin, Jace Norman And More Could Look Like At The Age Of 70 (Photos)

By Unique_writes (self meida writer) | 4 months

Have you ever wondered how your favourite Nickelodeon stars like Kira Kosarin, Jace Norman and many others could look like at the age of 70?

Well, this article is for you, so sit back, relax as we explore the following pictures. 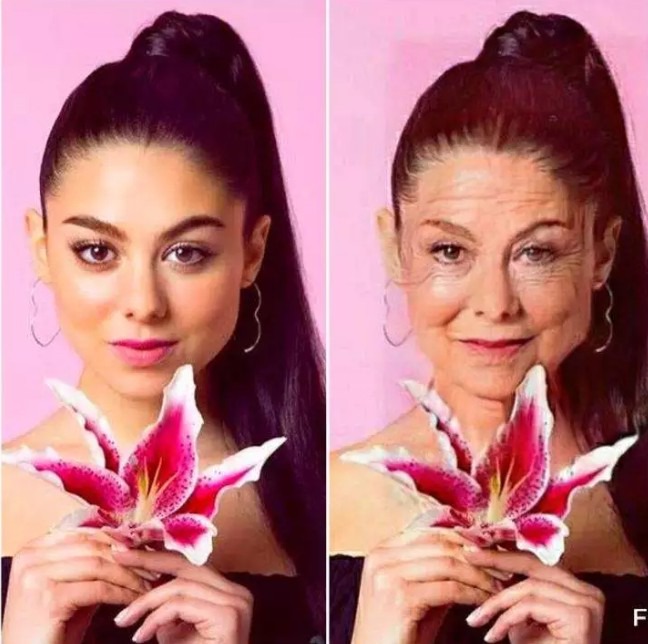 Kira Kosarin is popularly known as Phoebe in the Nickelodeon series The Thundermans. She is a superhero whose superpowers include Telekinesis, Heat Breath and Freeze Breath. Her superhero name is ThunderGirl. Phoebe is portrayed by Kira Kosarin. Like the rest of her family, Phoebe has superpowers and is training to become a superhero. 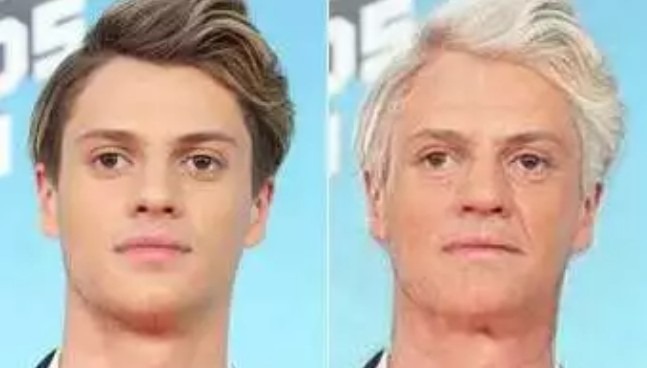 Jace Norman is said to be one of the most handsome Nickelodeon stars. He portrayed the role of Henry Hart, a thirteen-year-old boy who works secretly as Kid Danger, a sidekick to superhero Captain Man. And also protect his own exploits from being discovered by his family and friends. 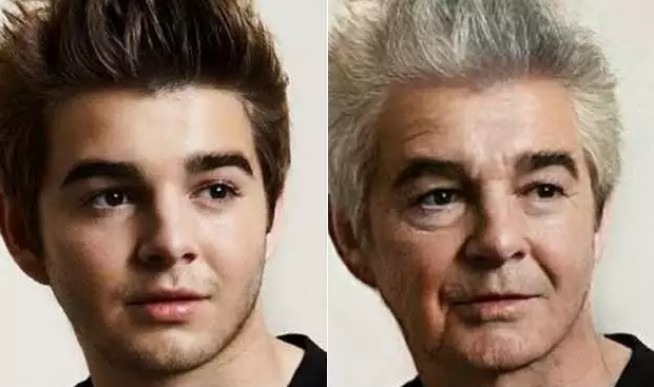 This handsome young man is also famous for starring in the Nickelodeon show, The Thundermans. In the show, Jack Griffo plays the role of Max Thunderman, the twin brother of Phoebe Thunderman (Kira Kosarin). 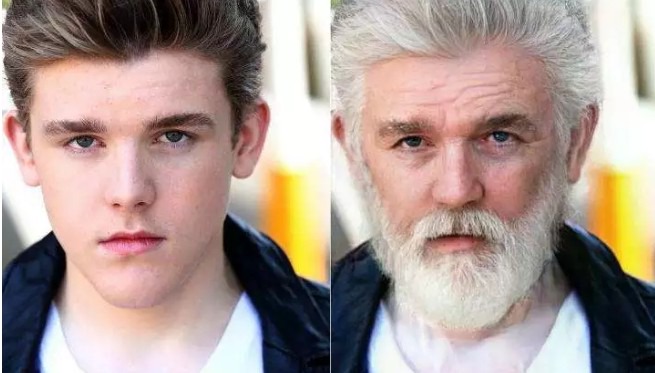 Sean Ryan Fox is also one of the characters in Henry Danger who portrayed the role Jasper, Henry's best friend. He is full of ideas, but most of them are not good. He has a rivalry relationship with Henry's sister Piper. 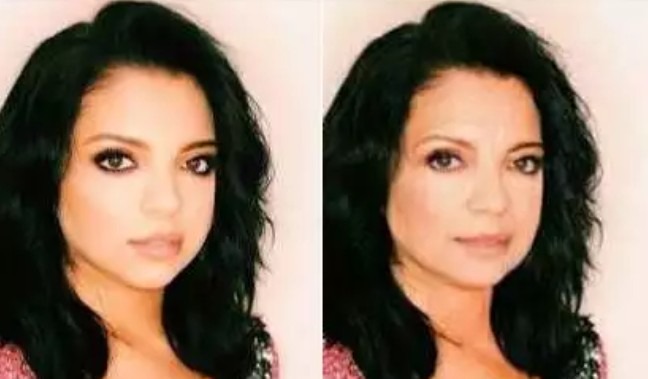 Cree Cicchino is popularly know for her role in the Nickelodeon series, Game Shakers. She played the role of Babe, a smart teenager who loves technology and gaming, but is obsessed with handsome boys. 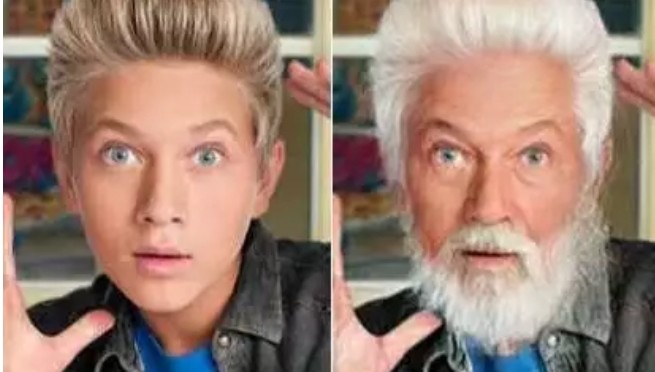 Thomas Kuc is an actor from New York City and is best known for his role of Hudson on Game Shakers. He has soft blonde hair and has bright blue eyes. He has a handsome nose while his face his very princely. Let's not forget Thomas was born in Brazil, but he has lived most of his life in California, where he discovered his love for acting. 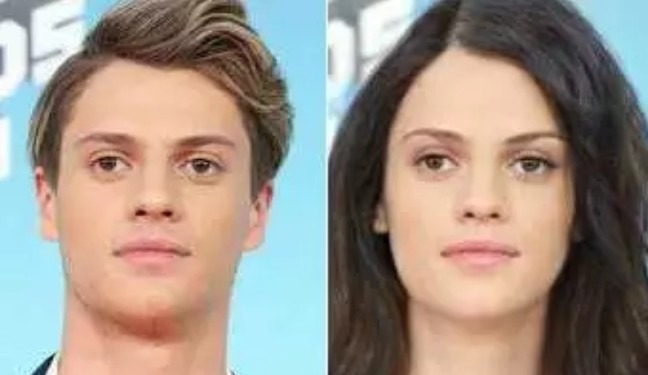 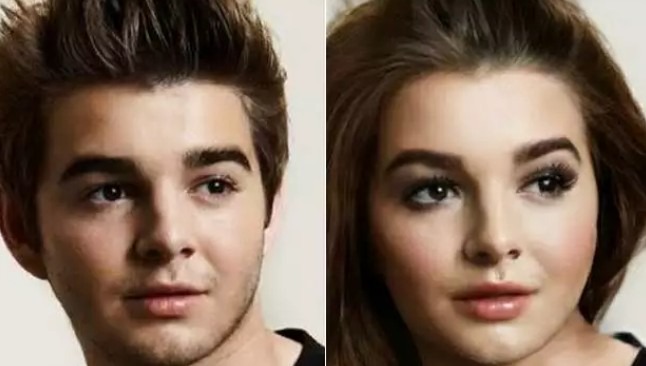