By ChocolateMe (self media writer) | 5 months ago

The Big Brother Naija reality TV show has aired since 2006 but we will continue to remember the housemates that graced our screens for each of those seasons.

The reality TV show is currently in its sixth season and kicked off on the 24th of July as usual with Ebuka Obi-Uchendu bedecked in a neatly tailored outfit as he introduced the housemates into the house.

We have met a lot of interesting housemates so far and continue to watch while the drama unfolds as the days go by.

This article is a run down of the all time Big Brother Naija Housemates who are single mothers and are totally owning parenthood. 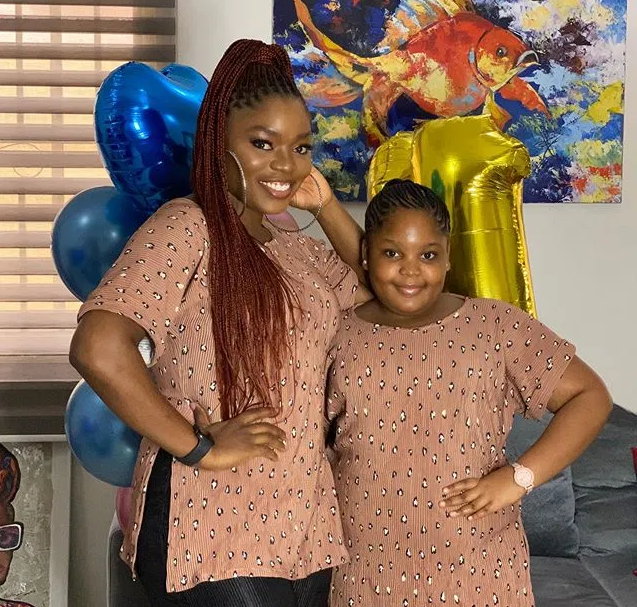 Bisola Aiyeola is an actress and singer who never hid the fact that she was a mom when she partook in the reality Tv show in 2017 where she emerged the first runner up. She continues to be a super mum to her daughter, Leyla. 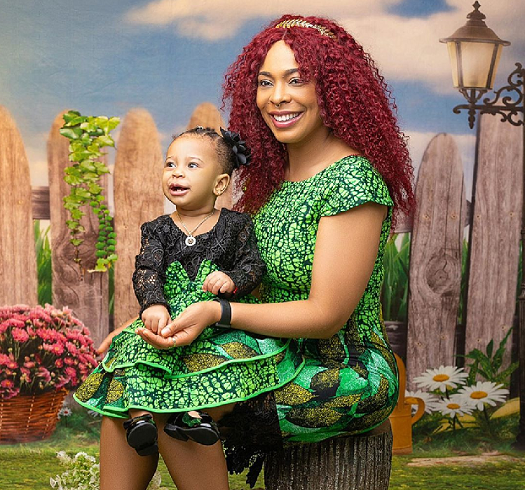 TBoss whose real name is Tokunbo Idowu was a housemate in the Big Brother Naija Season 2017. She got pregnant in 2019 and gave birth to a beautiful baby girl on August 10. She however did not disclose the identity of her baby's father 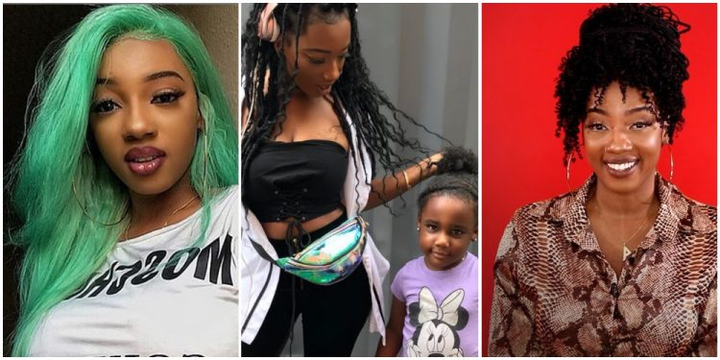 Saidat Avala Balogun featured in the 2019 BBNaija tv show but had a short stay as she was evicted after just a week in the house. She is a hardworking woman doing her best to provide for her beautiful daughter, Elanni, whom she welcomed in 2016. 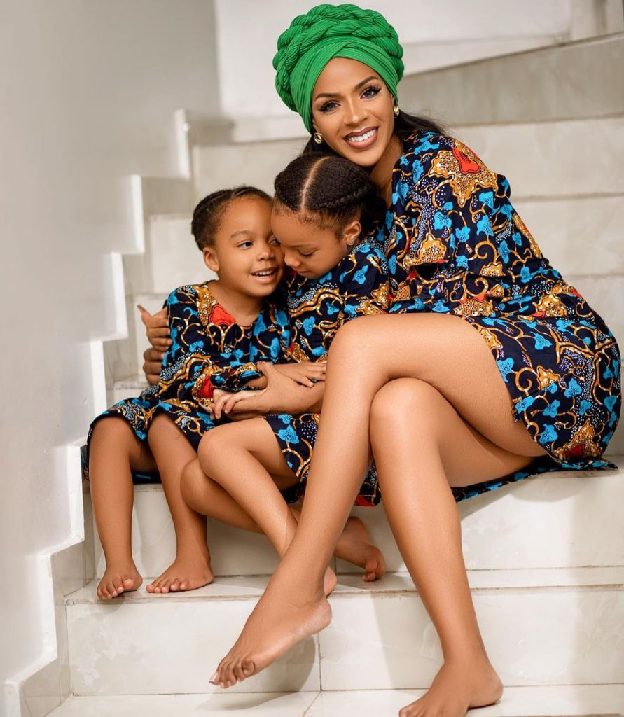 Venita featured in the Pepper Them season of the reality show. She revealed during the show that she had just gone through a divorce with the father of her two daughters. 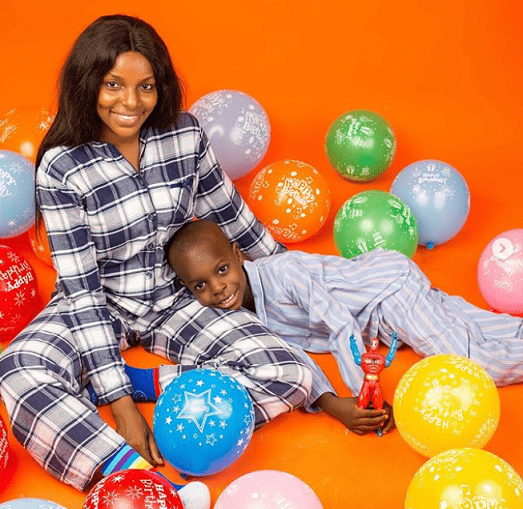 The beautiful 2020 Big Brother Naija housemate who is part Kenyan and part Nigerian, is a mother to a 6-year-old. She says she got pregnant at the age of 23 while she was a virgin. 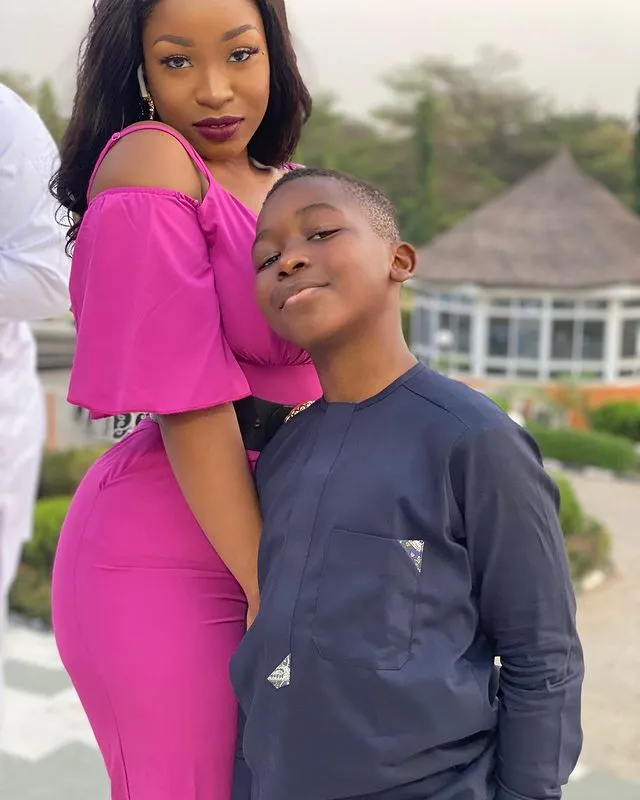 Jackie B is a housemate in the Shine Your Eye season 6. She is an interior designer who schooled in the UK and a proud single mum with a passion for life. She is also a certified event and wedding planner. Beatrice is also a housemate in the Shine Your Eye Season 6 and is a 28-year-old single mother of a five-year-old boy. She is a graduate of the University of Port Harcourt where she studied marketing and while introducing herself to the other housemates, she stated that she was once married but is now divorced.