Some Kannywood Actors/actresses Who Become Famous Under the Guidance of Legendary Actor, Ali Nuhu

By TuraremobileNews (self media writer) | 15 days ago

Some Kannywood actors and actresses became famous after they got assistance from those actors they met in the movie industry. Ali Nuhu is a Nigerian actor, producer, director, and choreographer in the Kannywood film cinema. He is widely known as the "king of Kannywood" because he has given a lot of contributions to the growth of the Hausa film industry. Nuhu, who started his acting career in 1999, owned a film production company, FKD Productions which was named after his mother, Fatima. The word " FKD" stands for Fatima Karderam Digema.

Ali Nuhu's film production company has produced more than 150 movies, and many actors and actresses became popular under this company. In this article, I am going to share photos and names of some Kannywood stars who got to the level they are today as a result of actor Ali Nuhu's assistance. Zahraddeen is among the Kannywood actors who featured in some of actor Ali Nuhu's movies.

Sani said that actor Nuhu featured him in his movie which was the beginning of his acting career then. Hadiza arrived in Nigeria from Gabon in order to fulfill her ambition of becoming an actress. She got assistant and guidance of actor Ali Nuhu before she made her Kannywood debut. 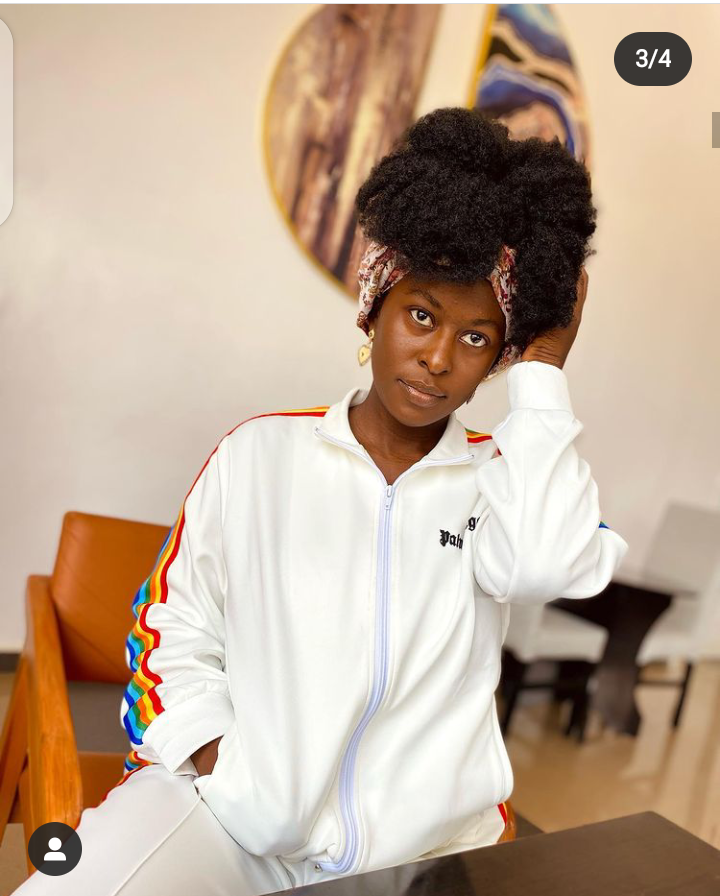 In 2010, Nafisa made her debut in a blockbuster movie titled "Sai Wata Rana", a movie which was produced under Ali Nuhu's film company, FKD. Since then the actress has featured in more than 150 movies which earned her several awards. Rahama featured in a movie titled "Halwa" alongside Ali Nuhu. Before joining the movie industry, Rahma was a dancer who used to perform in ceremonies around her neighbors. Then she met Ali Nuhu, and he launched her into Kannywood as an actress. Maryam rose to fame after her performance in the "Mansur" movie as a leading actress. The movie was produced by Ali Nuhu. 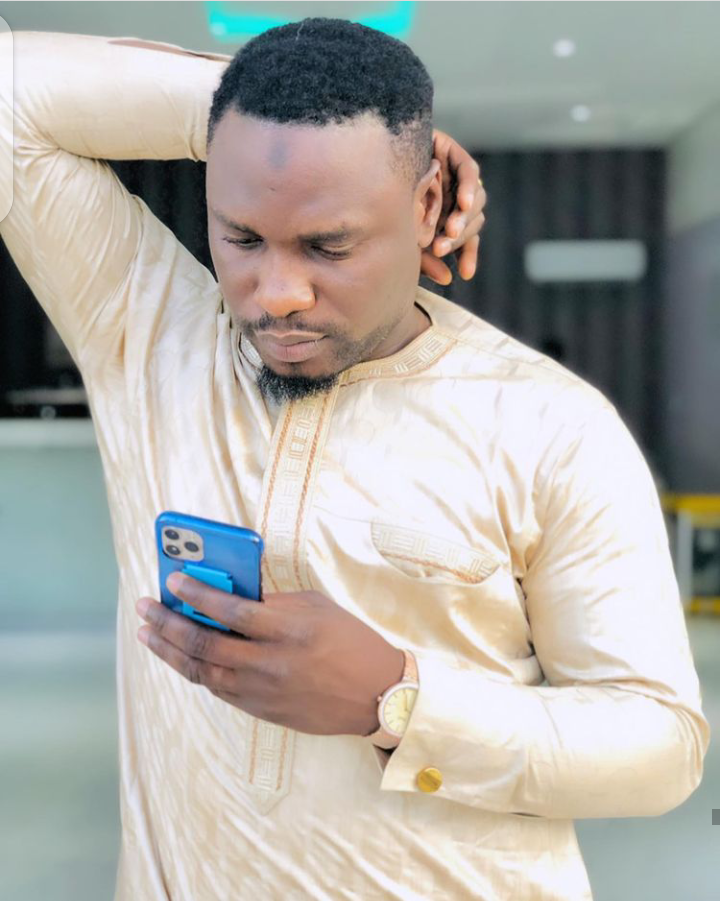 Shamsu is among the fast-rising actors in Kannywood. He is also one of the products of FKD productions.