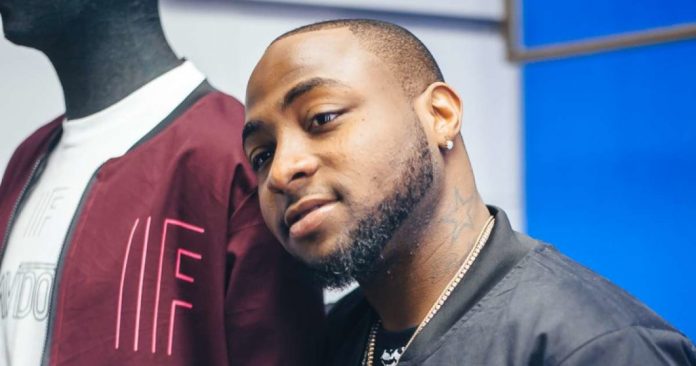 Who are the top most followed Nigerian celebrities on YouTube?

Hmm… I know you are at a pause right now, making your brain race through a quick list of all Naija celebs, and filtering each of them into that category of richest and most followed on YouTube.

Now, are you done with your own guess work and ready for my own confirmation on the richest and most followed Nigerian celebrities on YouTube?

As we all know that Nigeria is faced with a lot of problems, yet we can see that many good things are coming out of the great nation.

The more famous a celebrity is, the wealthier such individual will be. 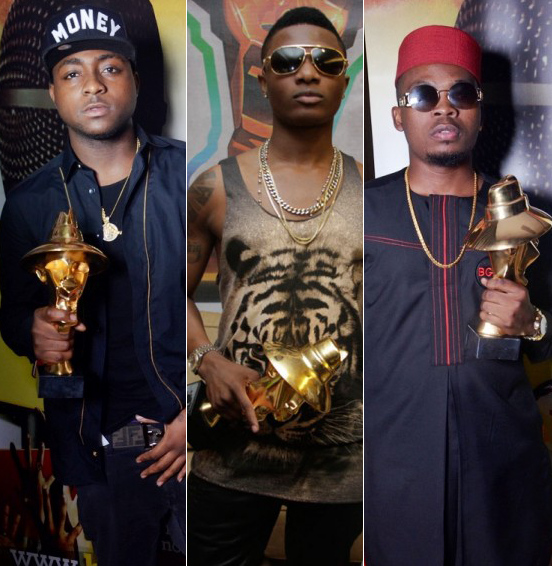 Seriously, many Nigerian celebrities super rich and definitely, this has made them live the expensive lifestyle they’ve always craved.

The first on my list is David Adeleke well known as Davido. For those who haven’t heard of him, well, you are welcome.

Davido is one of the Nigerian celebrities known almost everywhere in the world. He was born in Atlanta in November 21st 1992, and he got interest in music in 2011.

Davido has really made it in the music industry. His popularity started 7 years ago, when his song “Dami Duro” hit the country.

Since then, he has been making waves in and outside the country. Davido net worth which is estimated as $16 million, makes him to be among the top 10 richest musicians in Nigeria.

Today, Davido has won many awards which include Nigerian entertaining Awards, MTV Africa music, the headies award among others.

Ayodeji Balogun Ibrahim known as wizkid is also one of the richest Nigerian celebrities. He was born in 1990.

He started to record songs music at the age of 11. Wizzy bobo is the owner of star boy entertainment, and he has collaborated with many artistes.

His popularity came after the hit “Holla at your Boy”. He has won many awards which include Europe music, Bill board music, MTV.

Learn more about Wizkid estimated net worth which is approximately $40 million.

Many have argued about who is the richest between Davido and Wizkid, well, read that and let their net worth speak.

Olamide popularly known as Badoo is also among top most followed Nigerian celebrities on YouTube.

Badoo is one of the best rappers in Nigeria, song writer and a singer. This popular indigenous rapper grew up from the street, but now we are very proud of him. He was born on 15th of March 1989.

Olamide owns his own music label YBNL (Yahoo Boy No Laptop), where he has many artiste signed under him.

Olamide is the best Yoruba rapper in Nigeria. He has won many awards which include artiste of the year, Album of the year and many more.

Read more about Olamide net worth and his biography, how he worked hard and rose to fame.

It will take some time before the name P square go into dusts, that’s if it ever will.

These two brothers were popular and really made it in the music industry. It is no longer news again that the two have separated.

Still, the two are one of the richest celebrities in Nigeria who are most followed on YouTube. Read more about the individual net worth of P square brothers today.

As we all know that comedy has also been making waves in Nigeria. Mark Angel started comedy in 2011, and since then, Uncle Mark and Emmanuella have been growing.

Yemi Eberechi Alade known as Yemi Alade, was born on March 13th, 1989 in Abia state. Yemi Alade is one of the famous Nigerian celebrities and best known female musician of all time.

She rose to fame when she released her video “Johnny” which earned her over 90 million views. The song is still currently You Tubes most viewed African female music video, and most viewed Nigerian music video of all time.

Yemi Alade net worth stands at approximately $4.8 milion. She has featured on the covers of various magazines.

Have you heard of Toke moments before? Toke Makinwa is a Nigerian blogger, TV presenter, and a radio personality.

Toke talks about relationship issues, love, etc. She is also the host of the “The late morning Drive on Nigeria’s radio station 93.7 FM.

Her you tube channels attract a lot of views on a regular basis.

Florence Ifeoluwa Otedola popularly known as Dj Cuppy, is the daughter of Nigerian billionaire who is the chairman of forte oil. Femi Otedola.

She was born on November 11 1992. Dj Cuppy has made it to my list of richest Nigerian celebrities on you tube.

For the fact that she was born into rich family, she has also made a great name for herself. D J Cuppy is a music producer and a DJ.

She is one of the most successful and popular DJ in Nigeria and Africa.

Naetochukwu Chikwe whose stage name is Naeto C was born on 17th December 1982 in USA. He is a Nigerian hip hop rapper, singer and song writer and stage performer.

Naeto C has recorded over 50 songs, and he released his first debut in 2008. Ever since that time, he has won many awards which include MTV Africa, award for video of the year.

Augustine Miles Kelechi whose stage name is Tekno, was born on the 17th of December 1992.

He is a musician, song writer, producer and dancer. Currently his worth is estimated as $2.5 million, and he has signed many deals with many companies like MTN Nigeria, Sony music and many more.

This nigga has really earned a lot of viewers on you tube, most especially when he produced  “Pana” over 75 million views, “Duro” over 46millon views on you tube.

Tekno is one of the best-selling artiste in Nigeria.

Oluwatosin Oluwole Ajibade known as Mr Eazi is a musician, song writer, and entrepreneur. He started his music career in Ghana.

His song that explode and became a hit include” Skin tight” with over 1 million views.

Also, in 2016, his song titled” Leg over” has earned him over 30 million views on YouTube. His estimated net worth is $1 million.

Douglas Jack Agu known as Run town is also one of the Nigerian celebrities. He was born on 19th of August 1989 in Enugu.

He is a singer, song writer and a producer and he released his first single in 2007. His net worth is estimated to be $2.5 million.

“Mad over You” among other music videos has earned him over 70 mIllion views on YouTube.

Chinedu Izuchukwu Okoli known as Flavour is a Nigerian singer, and song writer. He was born on 23rd of November 1983.

He began his music career at the age of 13, though he was a drummer before he transformed to a musician.

The king of Igbo song, really gained popularity when he released his song “Ada Ada”. This song really went viral, in fact Adekunle Gold and Simi used it as wedding entrance song.

“Ada Ada” has gained him over 30 million views on you tube. His net worth is estimated as #3.2 billion.

Now, you have seen the top 13 most followed Nigerian celebrities YouTube right? I know you may disagree with what I have in here, so drop your comment in the box below.

YouTube is a good way to pass the time when you are bored. All you need to do is to subscribe and watch any video of your choice