Remember the house, “Drake” used in his latest song titled, “Toosie Slide.” Check it out!

By Faymuz (self media writer) | 2 years ago Aubrey Graham Drake (born on October 24,1986) is a Canadian rapper, singer, song writer, record producer, actor and entrepreneur. Drake as his name implies is widely credited for popularizing the Toronto sound to the Music Industry. He initially gained recognition as an actor on the teen drama television series Degrassi.

Drake released his debut studio album, thank me later in 2010, which Debuted at number one in US Billboard 200. Drake released the double album Scorpion, which produced three singles on the Billboard Hot 100 in 2018.

Drake latest commercial mix tape, Dark Lane Demo Tapes (2020) featured the hot 100 number one single, "Toosie Slide.” In this music video drake used a house in shooting the video which he showed the inside of the house through the video. But later it was revealed that the house he used in the music video titled, "Toosie Slide” was his new house which worth $100 million. Check out the picture of the house below : 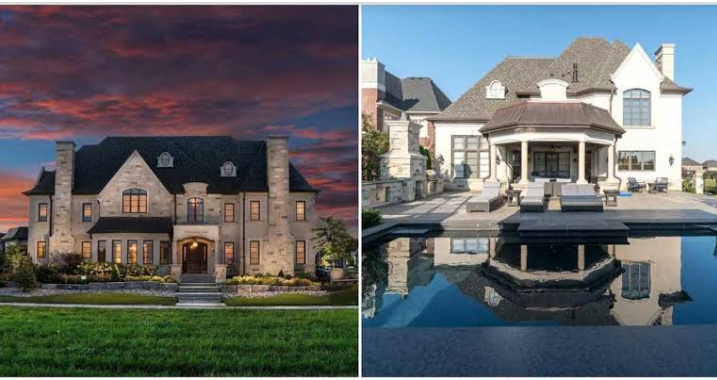 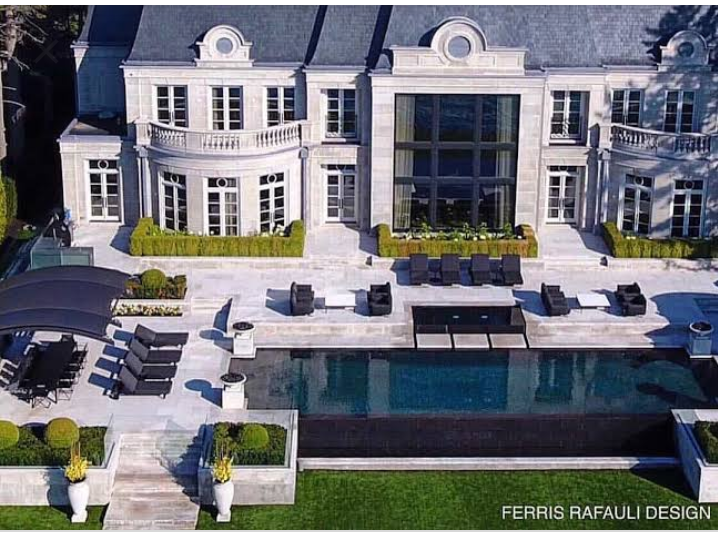 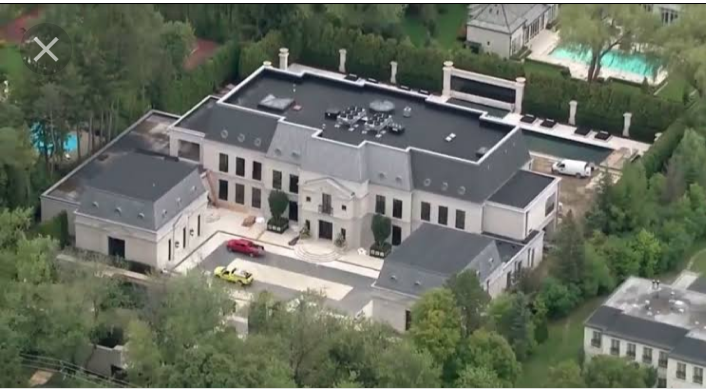 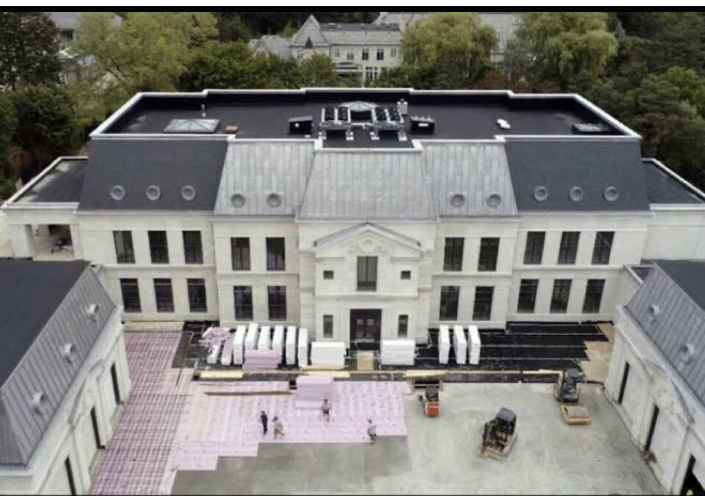 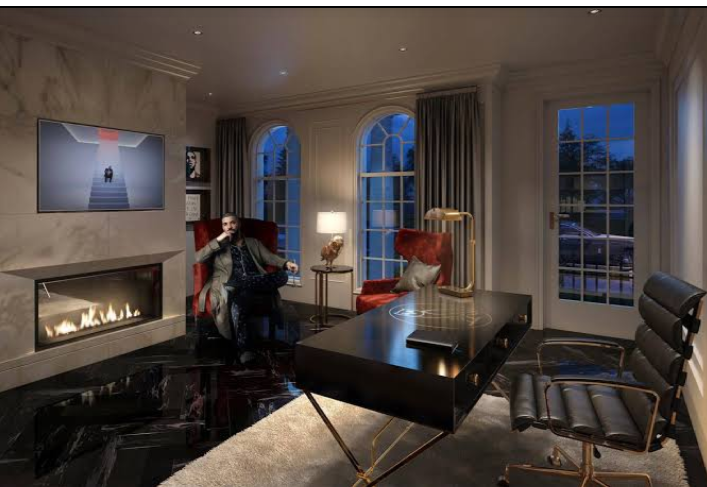 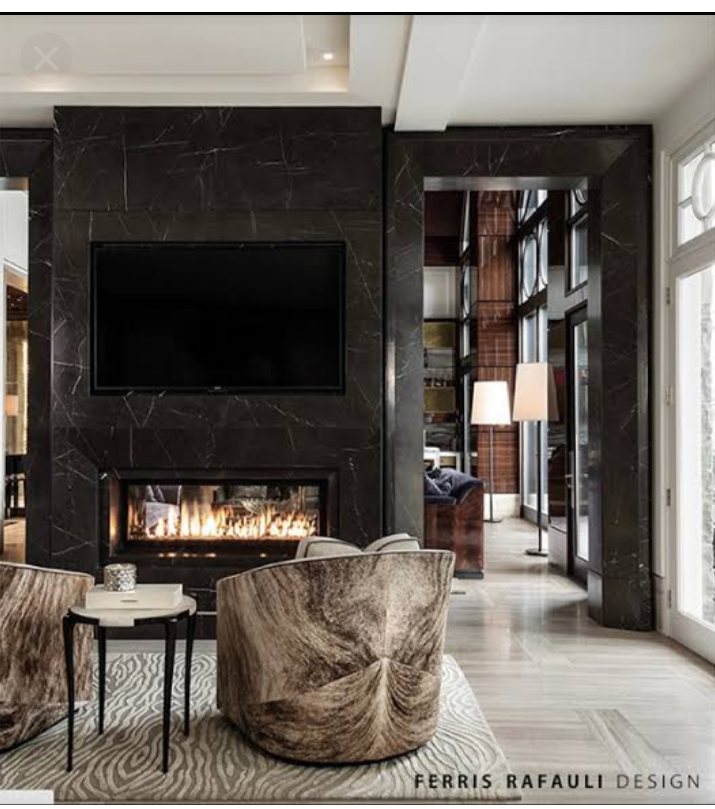 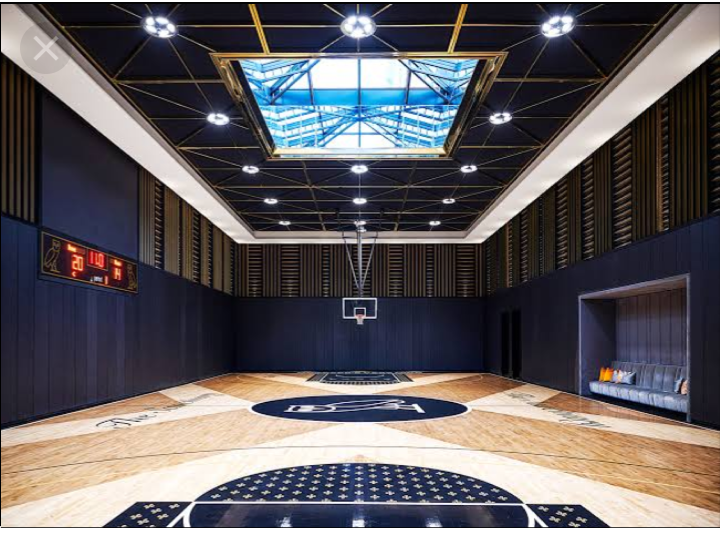 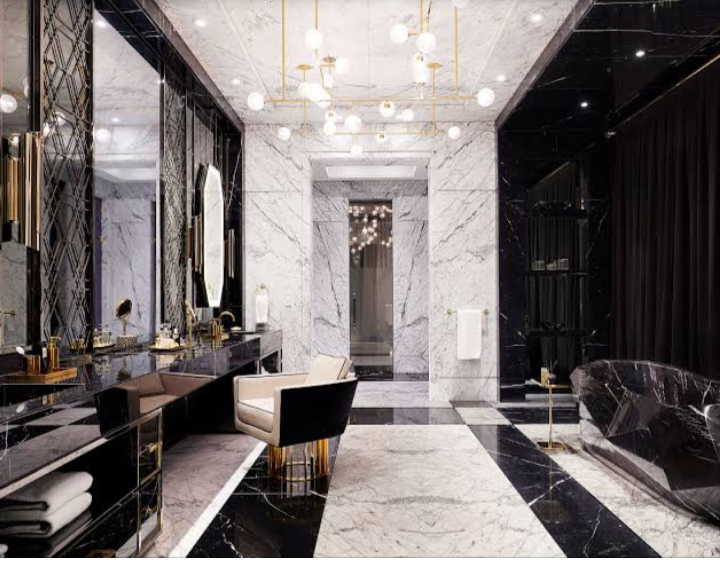 Content created and supplied by: Faymuz (via Opera News )