The children of celebrities are usually very famous almost immediately they are born as they are one of few kids whose births are always anticipated by the public due to their parents status.

However, when it comes to giving their children names, some celebrities are always trying to bring out something special which the world has never heard or even thought about. They give their children some of the most bizzare names you have ever heard of all in the name of being unique.

In this article, we will take a look at ten celebrities who have given their children some of the most unusual names. 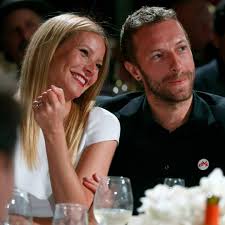 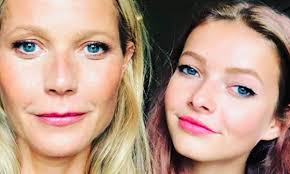 Apple and her mother.

Nobody have an idea on why Chris Martin of English band Cold play and his wife decided to name their daughter Apple. There are cool names out there one could pick for a girl, but apple? That is very unusual. 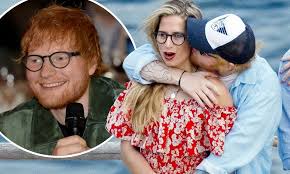 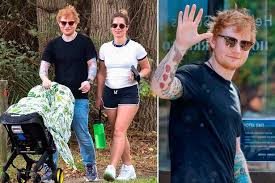 Ed Sheeran is a wonderful songwriter and singer, but very terrible at picking a name. Naming your daughter after a continent so cold and dry doesn't create the best impression. It should have been better if they had called her Snow White instead lol.

The singer and his wife welcomed Antarctica in 2020. 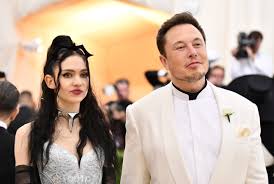 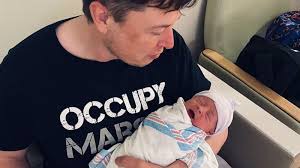 For a billionaire, there are many things that are there to think about than a proper baby name. Elon Musk and his wife Grimes must have thought of a unique computer term that they found befitting for their daughter, and they came up with what looked like a name for an invention. 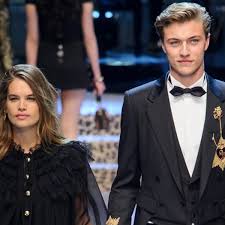 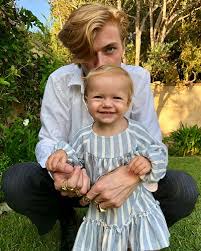 Hmmm, I wonder if this baby would defy gravity when thrown up in the sky. Lucky Blue Smith is one that probably did a lot of science in school and chose the topic of gravity as his favourite. 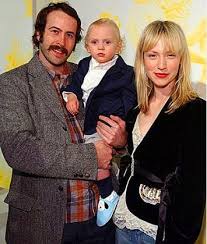 This might sound as a cool and ambitious name for a child, just that you are not the one going through all the taunting and " whining" in school. What if the child doesn't want to be a pilot or an inspector? 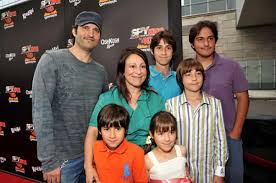 American film maker Robert Rodriguez is the most unique father in the world. His five children are called Rocket, Racer, Rebel, Rogue and Rhiannon. How on Earth would you name your children like this? He also seems to be a huge fan of the letter " R''. 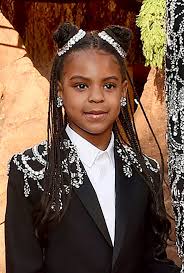 Being one of the most famous and loved celebrity couples in the world can give Beyonce and her husband the mind to name their daughter whatever they like. Is Blue Ivy's name inspired by the color blue and the Ivy league? Nobody knows. 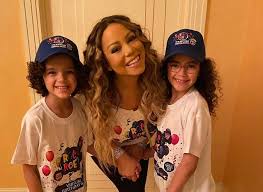 Mariah Carey has a lovely name herself and she could have chosen better names for her twins. A Moroccan is for someone from Morocco and and not a readily available baby name. Moroccan and Monroe will grow up to think about their parents choice of names for them one day. 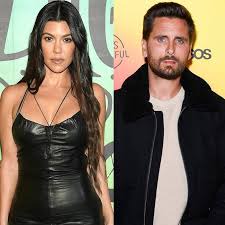 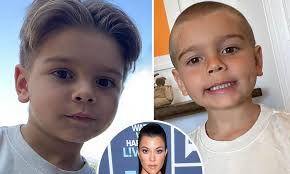 A very ambitious and interesting name from the celebrity couple just that calling the name out loud in public might mean different to people. Imagine calling " Reign" and people think you are saying "Rain". 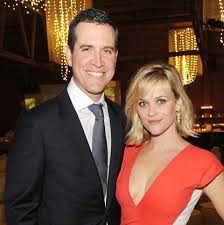 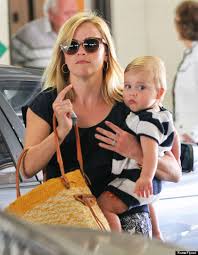 Sometimes, people get to name their kids after things they are obsessed with and it looks as if Jim and his wife love the state of Tennessee in the United States to have named their baby after it.

So there you have it. Which of these names did you find funny and why?