By Merchantwrites (self meida writer) | 1 months

Sometime in 2015, Davido disagreed with his Baby Mama Sophie Momodu, it was believed that Sophie was living a reckless lifestyle by smoking Indian hemp and doing other awful things that are not befitting of a mother, this led the family of Davido to believe that the life of Imade(Sophie's daughter) is in danger, they then tried to fly her to Dubai but the move was stopped by Dele Momodu who happened to be the uncle of Sophie and that was how the beef between Davido and Dele Momodu started 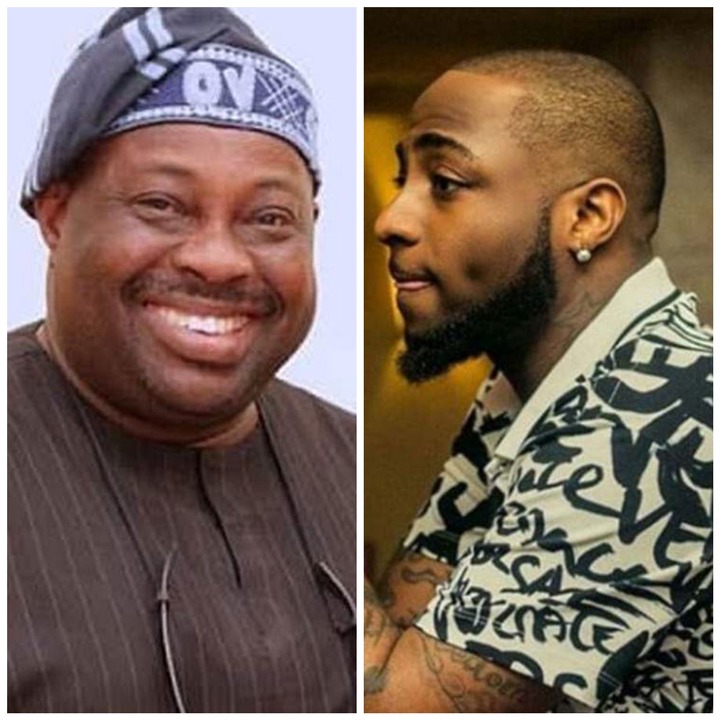 Back then, the beef was the talk of the town, it littered the front pages of most newspapers across the country, Davido was already an established artist then while Dele Momodu was a former presidential aspirant and a seasoned and successful journalist by all standards, it was not a case of an ant and an elephant, it was a case of Brazil versus Argentina as both of them were evenly matched, the quarrel lasted for over two years as Davido released different songs belittling Dele Momodu, I remember how Dele Momodu stormed out of a concert because Davido used these lines "Mr. Dele na my boy, Dele na my boy", according to him he felt insulted that day 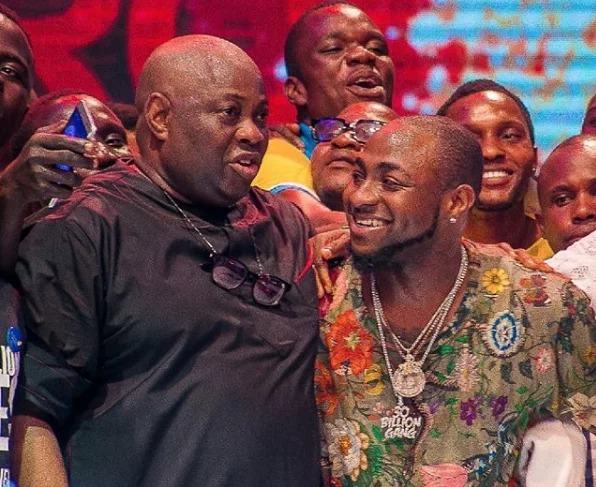 In 2017, both of them settled their differences and even hugged themselves on stage, fans of both parties were excited to see that the hatchet has finally been buried, although a lot has not been heard from both parties since then, fast forward to 2021, it was announced that the popular movie "Coming To America 2" is out and our own Davido featured in the movie as a guest artist, it is quite a remarkable feat to be achieved by a Nigerian artist, lots of people took turns to congratulate Davido and Dele Momodu is among those to do so

Using his official Twitter handle, he tweeted "Davido in coming to America 2, congratulations", if the first settlement is seen as a fluke, this will go a long way to tell lots of people that both men have over ahead from the past, kindly follow this page for more updates, leave a comment, like and share 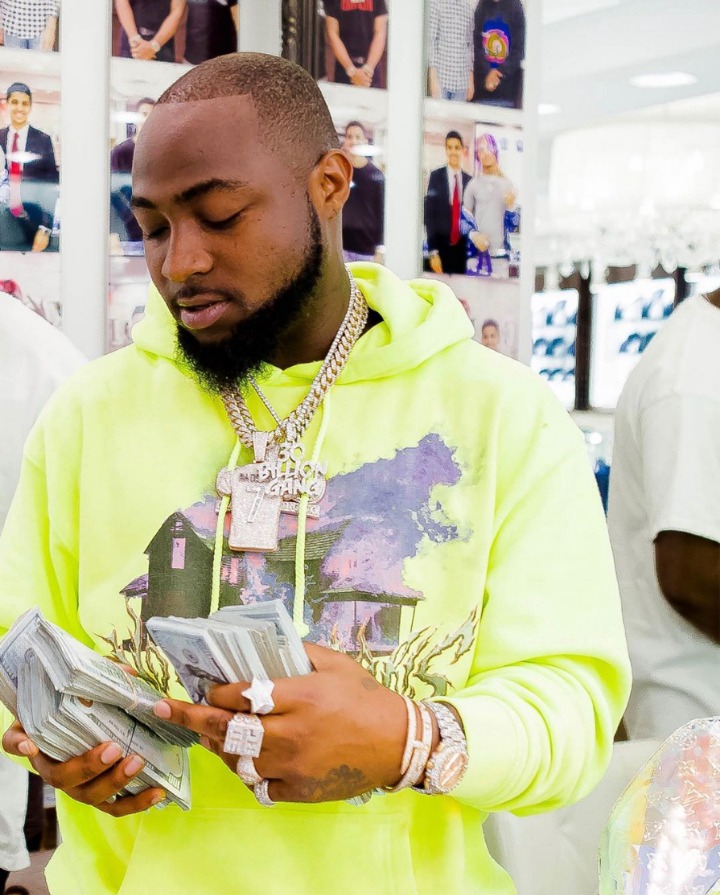 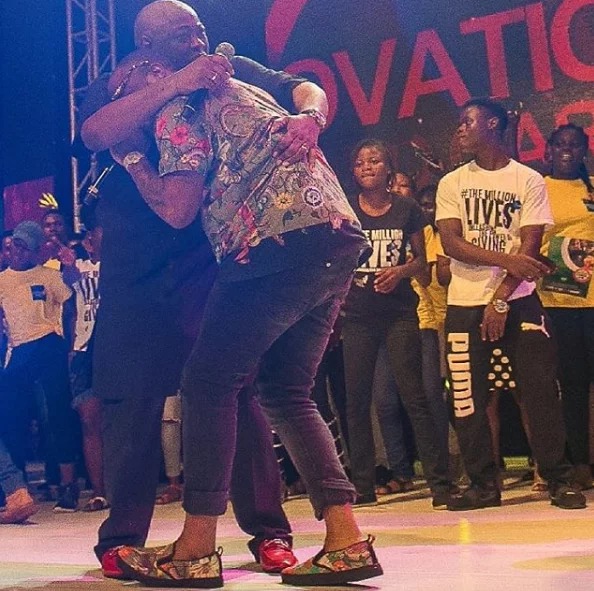 Opinion: Wizkid is Handsome But These 10 Celebrities Are More Handsome Than Him, Check Them Out

4 Most Impressive Records Ronaldo Has Created In Champions League

Video: Watch How A Nigerian Police Officer Interacted With A Foreigner Coming From Benin Republic.

Opinion: 5 Interesting things Davido and Falz have in common