Kourtney Kardashian has made a very interesting announcement she’s autosexual.

Everyone knows who the Kardashians are… 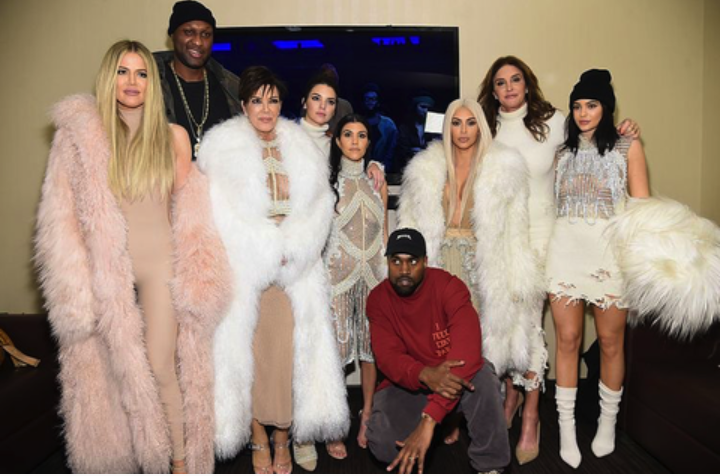 They are certainly one of the most famous families in the world.

Especially since they 2006 when they hit the screens with Keeping Up With The Kardashians. 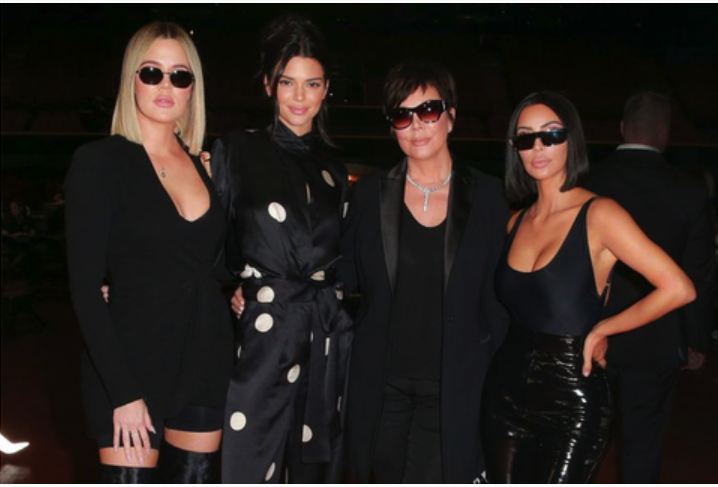 The whole world has been Kardashian obsessed.

Despite the Kardashian family being a big brood. 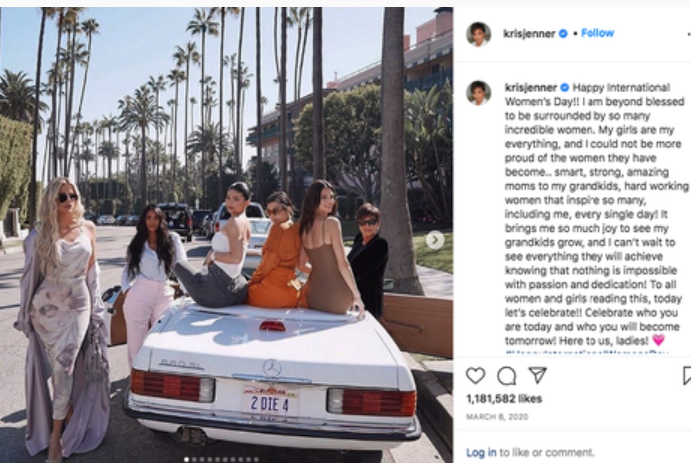 Momager Kris Jenner and her daughters, Kourtney, Kim, Khloe, Kendall, and Kylie have always been in the media’s limelight. 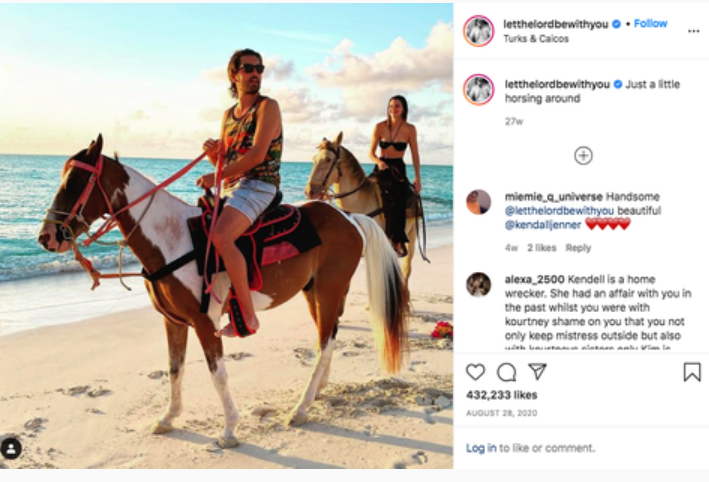 There has been so much turbulence between the sisters, who are notorious for their arguments. 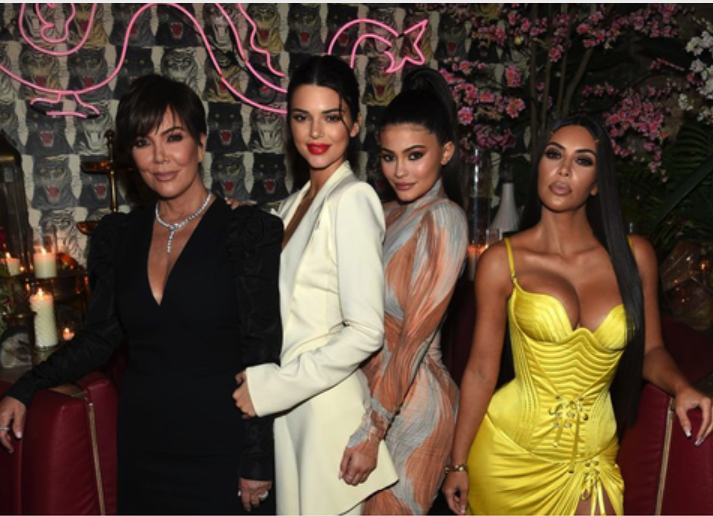 There’s always something going on with the Kardashians! One has to admire how far they’ve come in the last fourteen years and the numerous business ventures they’ve each taken on. 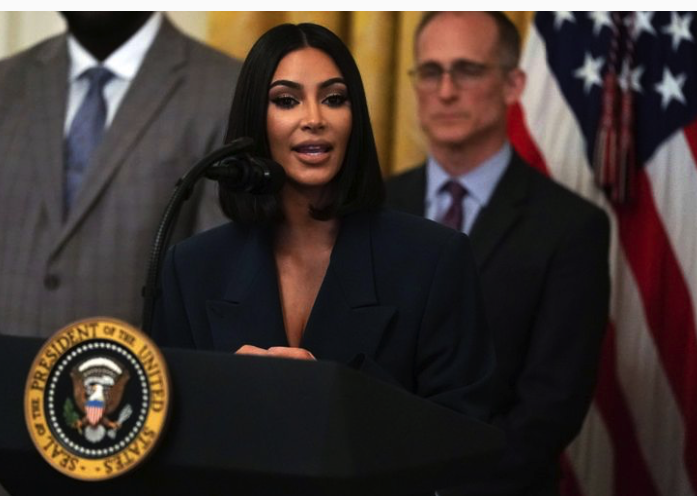 Kim is now studying law in the hopes of becoming a lawyer, just like her late father Robert Kardashian. 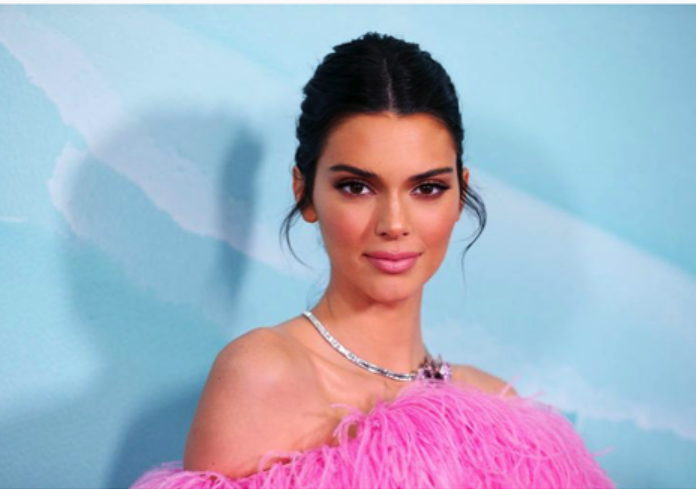 The most famous sister of all, Kylie Jenner has worked with huge names such as Calvin Klein, Burberry, Louis Vuitton, and many more.

Huge success for the whole family… 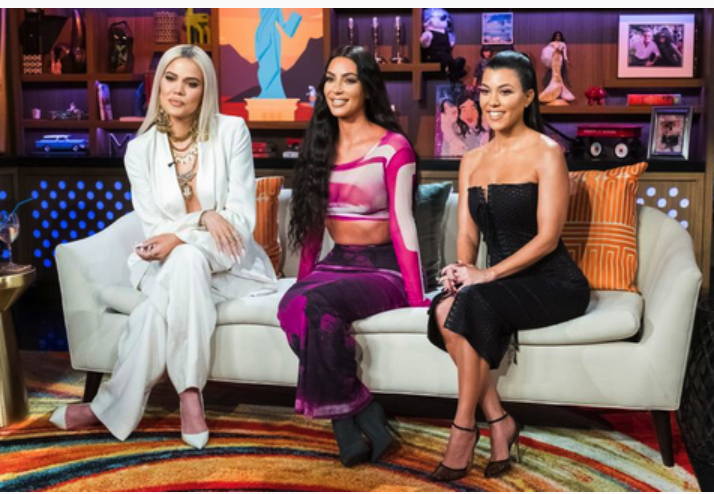 Controversy has surrounded the family for many years. 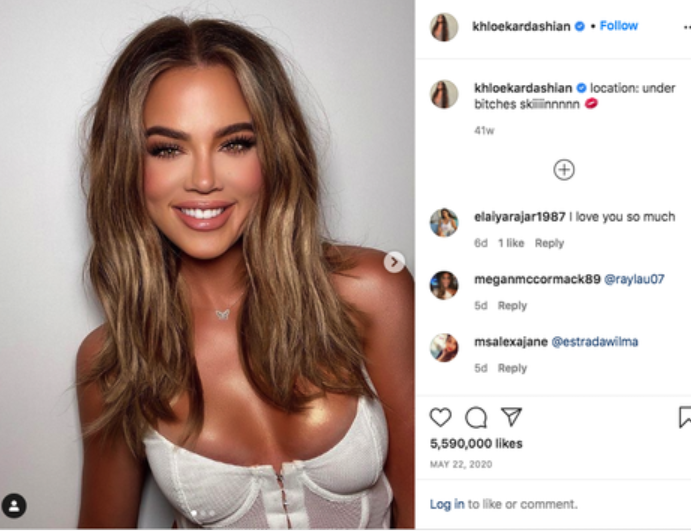 One sister who appears to avoid negativity. 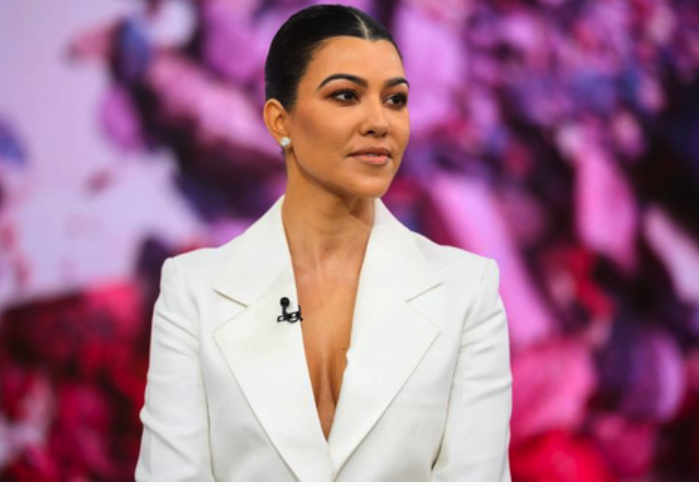 That would have to be Kourtney Kardashian.

Over time Kourtney has made her ambitions to be a good mother well known. 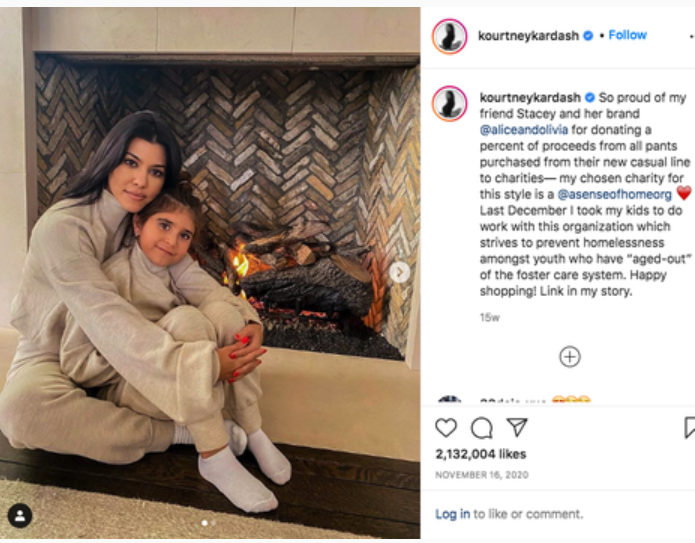 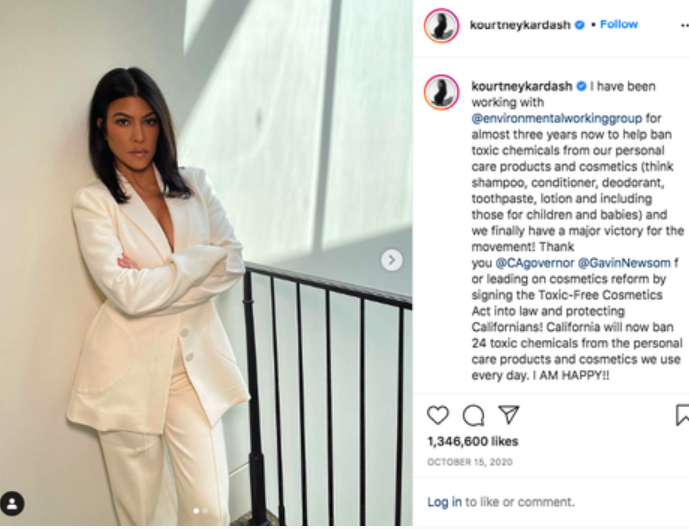 However the star has recently spoken out about something unexpected yet very personal about her lifestyle.

Kourtney shared a suggestive article on her lifestyle website, POOSH. 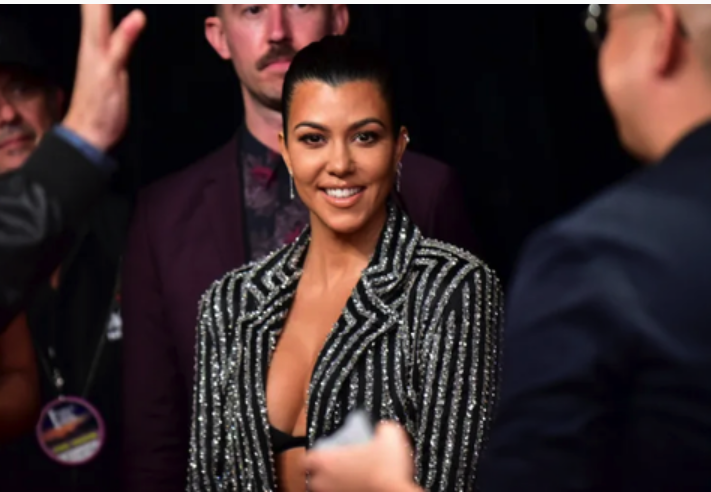 Casey Tanner discussed the term “autosexual.” It appears that people are far from impressed with her revelation. 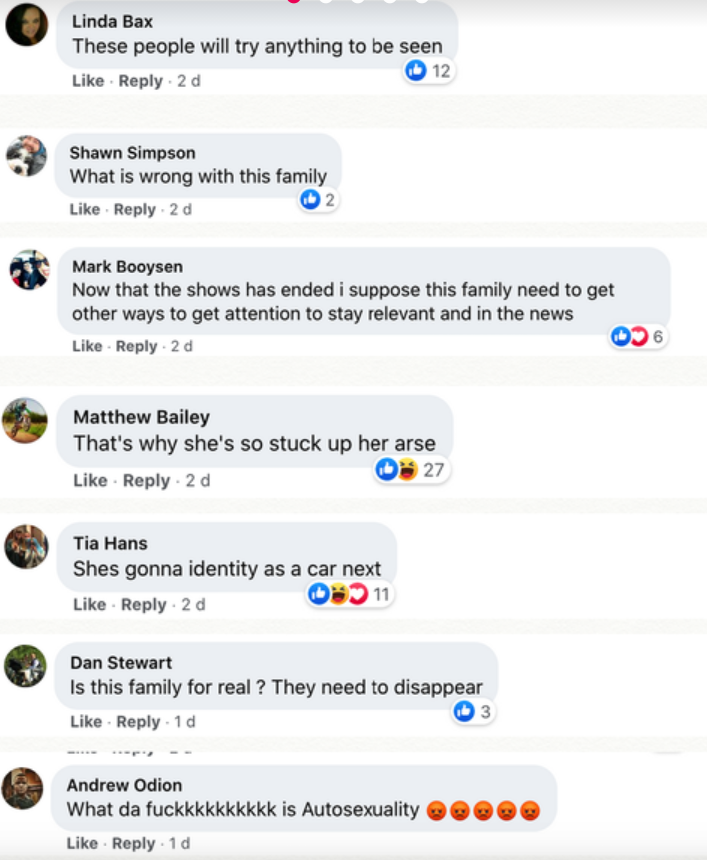 Autosexuality is “a trait wherein one is turned on by engaging in their own eroticism.“

“A prime example of this is simply women in general. While it may not be true for everyone, we generally feel more sexual and turned on when we feel we ourselves are sexy. But it’s not just about the ladies.” 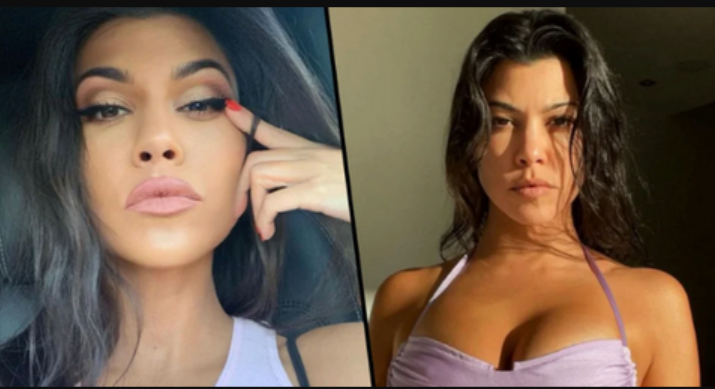 “While mas**rbation is an example, autosexuality may extend beyond sexual behavior to include feeling a longing or desire for oneself.” 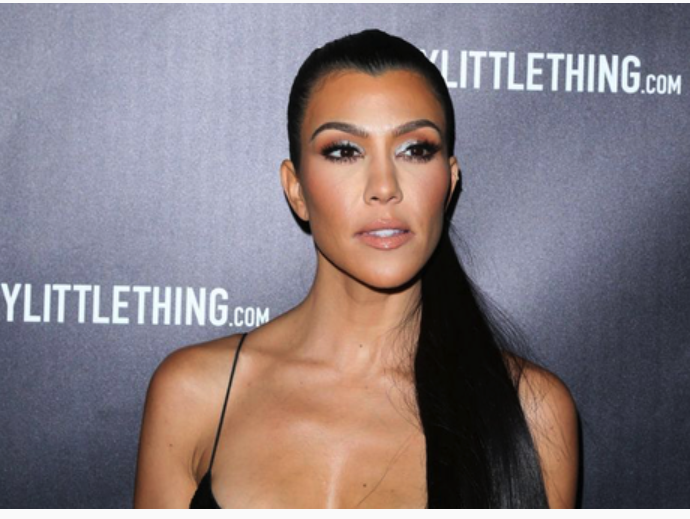