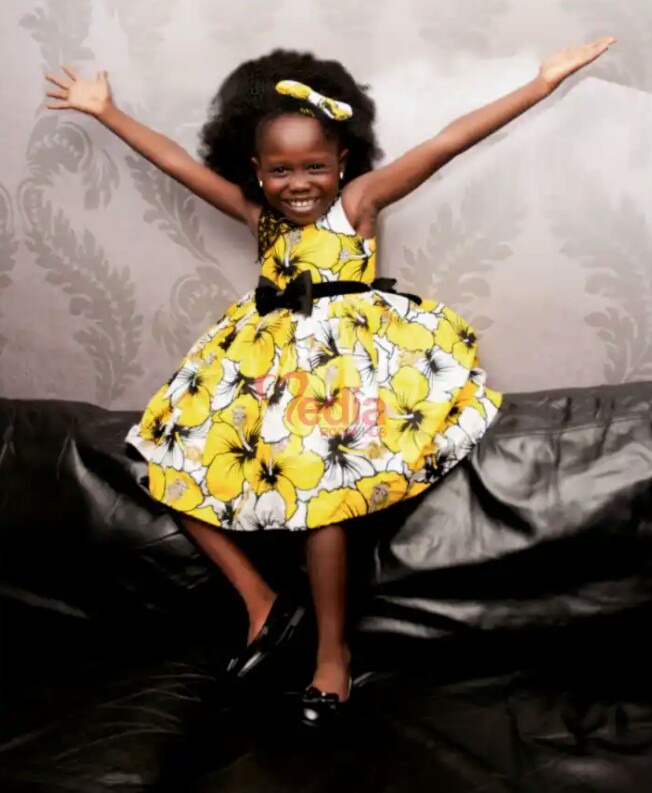 Some stories are not made for the gods. The story of Success Adegor the little kid on school uniform whose video clips spread across the length and breathe of every social media platform you might have come across. Her story is one among many that should not be taken lightly anymore. Just few weeks ago the Story Of a boy with a trending #CalmDown trend online and got everyone talking. This same boy was endorsed to be an ambassador with Combat Domestic Violence and Abuse Foundation. Today, that of Success Adegor as surface from the sea of fake promises. This I know was intentional. Little Success did a short video telling those who care to listen to her pains about the fake promises given to her by many celebrities. This fake promise was tagged today by social media users as #audioPromises. Below are some of the various promises made to her that you would have possibly believe that by now she should be a millionaire.

1. She was made a Child Education Ambassador.

2. She got an endorsement deal with House of Michybal JJ ( A Dubai based Nigeria company) to be a kid model to their brand. She was expected to receive her pay in foreign currency and also enjoy one year clothing gifts from the company. 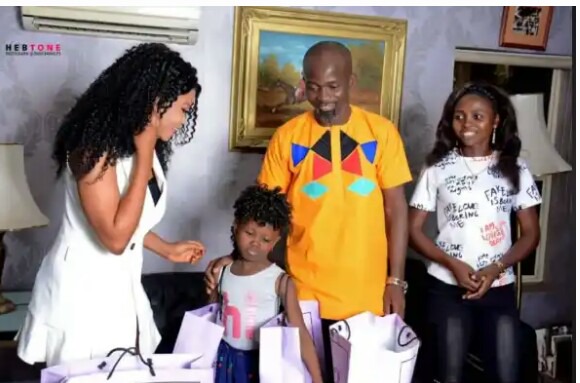 3. She was promised by a popular comedian and politician (Mr Jolof) in Warri to fund her education up to university level.

4. The chairman of her local government area promised to offer a scholarship and to also give her father a job in the council (Chief Eugene Unuaghan)

5. The private secretary to the governor of her state(Mr Hilary Igbebule), on behalf of the governor of Delta State Dr. Ifeanyi Okowa, visited her home and promised to relocate them from their one room apartment to a new and a better one.

6. She was given a scholarship by Mr Charles Opaleke to carry her through her primary school education.

Below were the words of her mother, Mrs Vera, about some of the promises made to her. 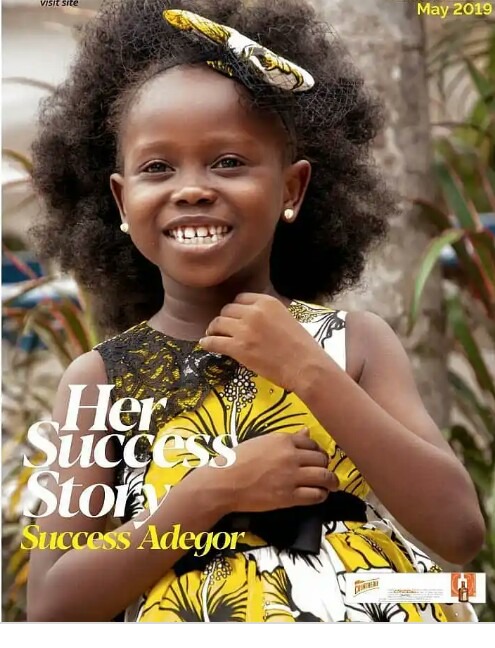 “The one that said he would take us to a new apartment did not come. We are still living in our house. The local government chairman that promised my husband work later said there was nothing for him now. All the people that promised scholarship did not fulfil it. It was only one Mr Opaleke who paid her school fees from Primary Four to Primary Six. We did not see the others,” she said.

Please what is your take on this?

I want to leave you with her ranting words.

Is she telling us she is tougher than those making fake promises to her?