A Native Doctor Forgave Her But A Man Of God, Actress Swore Not To Forgive Her, Read The Reason Here

By Castro_cahn (self meida writer) | 1 months

Instead of focusing on entertaining her numerous fans, Ada deviated from her usual mode of operation and started calling names and insulting several personalities. First, Ada accused a native doctor identified as Chi Marine of being a fake native doctor. At the time, the said native doctor warned her to mind her business but she wouldn't listen.

After this happened, Ada fell sick. The beautiful Igbo lady could not walk, eat nor stand properly. Ada's legs were swollen and her tummy, the face was also swollen. Lastly, Ada suffered a partial stroke and could no longer help herself. She visited many hospitals and native doctors' homes and yet no one could cure her.

After this incident occurred, many Nigerians are now reacting to what happened. The majority expressed that Rita Edochie and pastor Odumeje has indeed disgraced Christianity. They argued that refusing to forgive and forget after Ada Jesus came in her sickbed to ask for forgiveness shows that they are not good Christians. They however advised them to change their mind before it is too late.

There are a few others who think differently. This category of people praised the native doctor for what he did. They however advised pastor Odumeje and Rita Edochie to forgive Ada Jesus.

• Do you think that the said native doctor, Chi Marine is a good man?.

• What do you have to say about Pastor Odumeje, Rita Edochie reluctance in forgiving Ada Jesus?. 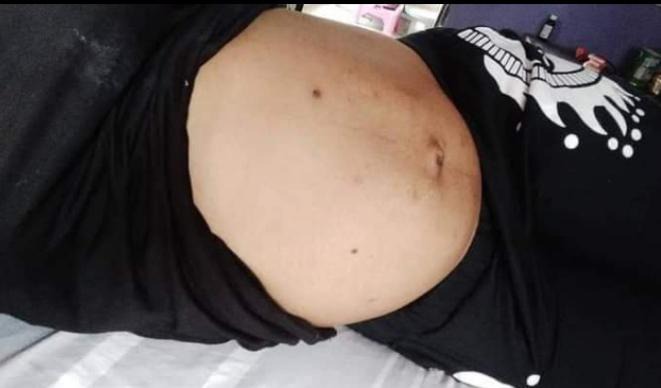 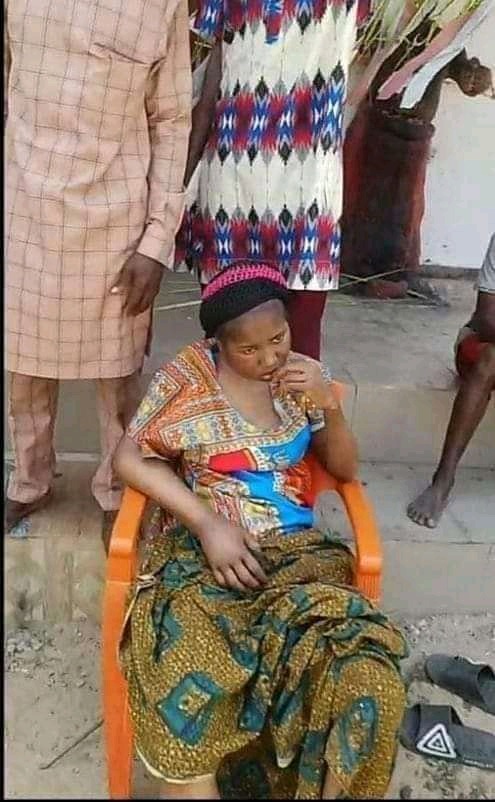 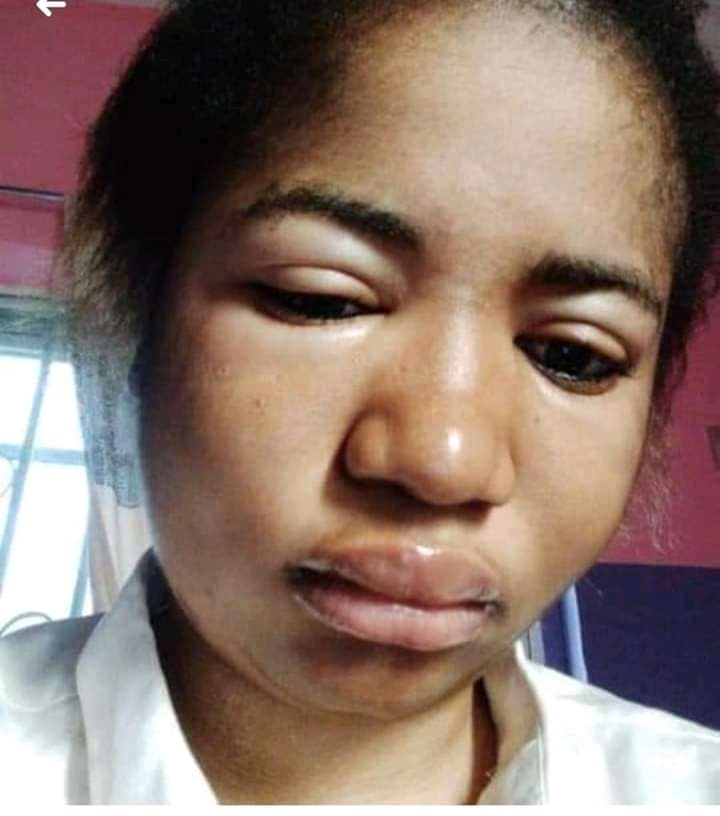 • Pictures of Odumeje and Rita Edochie; 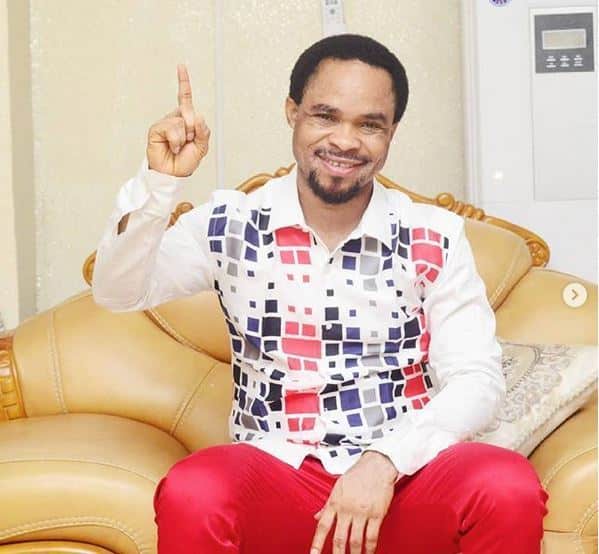 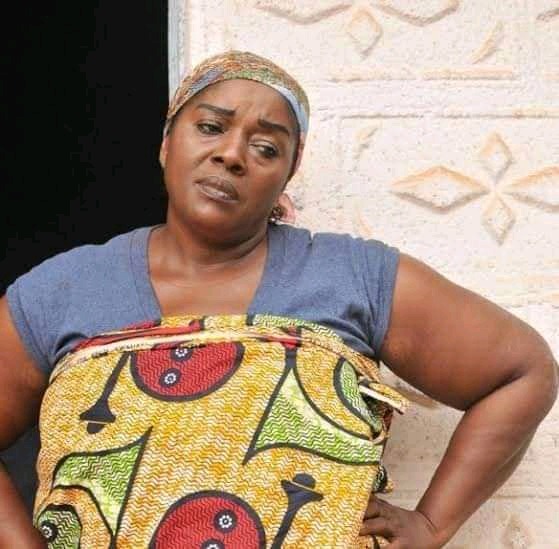 • Picture of the native doctor that forgave Ada Jesus; 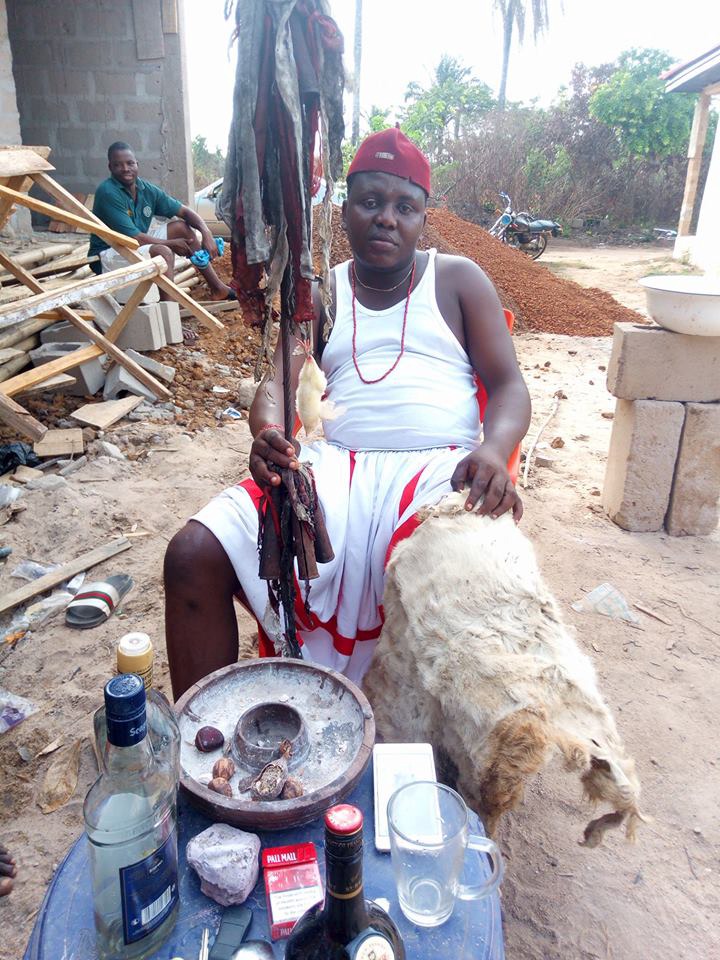 Mothers, Checkout These 30 Beautiful Fashion Styles You Can Rock To Any Occasion