Remember The 3 Sisters Who Acted My Kids And I? See What They Are Now Up To

Remember The 3 Sisters Who Acted My Kids And I? See What They Are Now Up To.

Once upon a time, God blessed a family known as the Oguike's family with 3 beautifully talented daughters. These daughters with their high level of Intellectual prowess began to make their parents proud and giving them reasons to believe that female Children are to be valued the same way as male Children because what the male Children are doing, they are also doing it.

Who are these 3 beautifully daughters of Oguike? 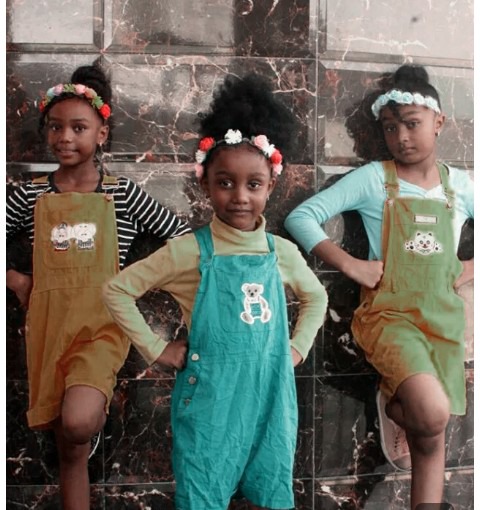 They are Chidnma, Chisom and Chinenye Oguike. Although they were born with silver spoons, they never rely on their parents money. As little as they are, they have started making money for themselves in the movie industry.

They came into limelight when they featured in Movie 'My kids and I' where Bolanle Ninolowo acted as their father. Although many people were not comfortable with their Characters in that movie especially Chisom and Chidnma because of how rude they treated people after they returned from overseas in the movie. But Despite that, people fell in love them from that movie; after all, they were acting according to script.

After that movie, they have acted other movies of which some were acted independently, some could feature Chisom and Chinenye without Chidnma, some with Chidnma and Chisom without Chinyere and all that. 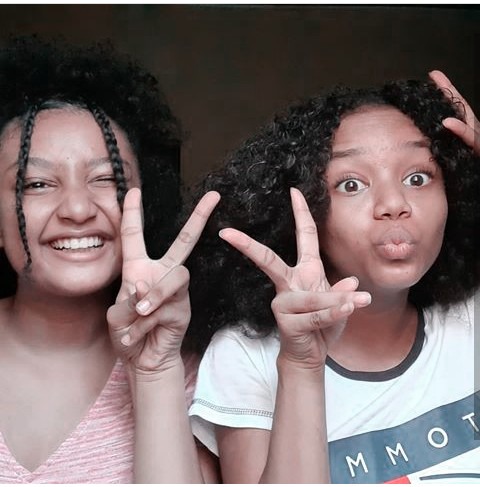 For instance, Home teacher was done by only Chidnma while three of them featured in 'Home Alone'.

A lot of people have been confused about who is who among them, like who is the Chidnma, Chinenye and Chisom and also who is the eldest and Youngest. Well, if you are in that category, let me clarify that.

Chinenye Joy Oguike is the Youngest of the three sisters; 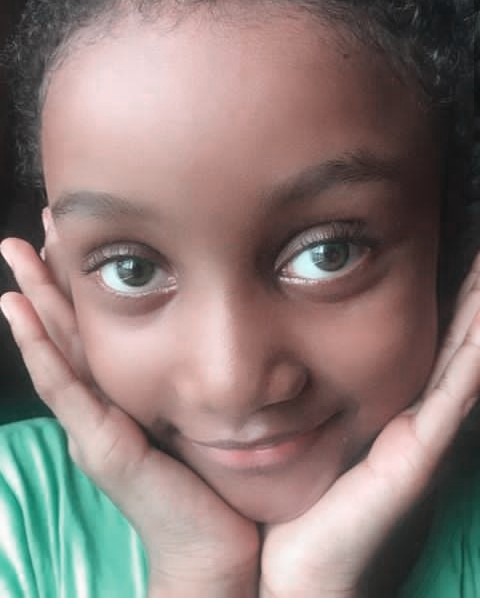 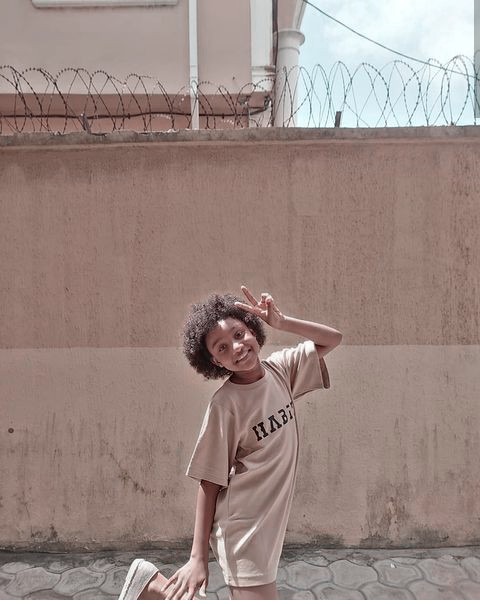 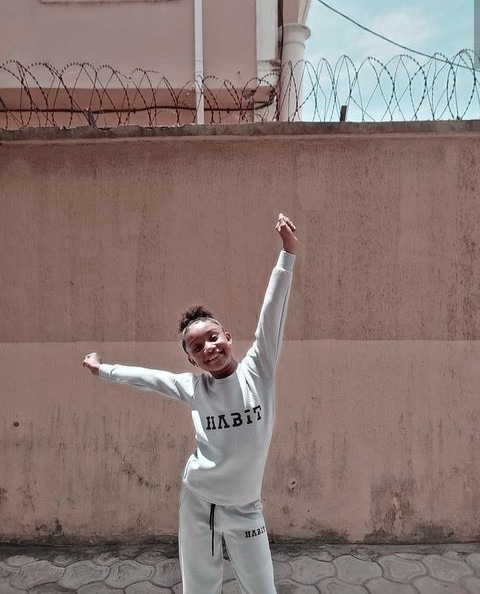 Chidnma Stephanie Oguike is the second Youngest and the older of the three sisters; 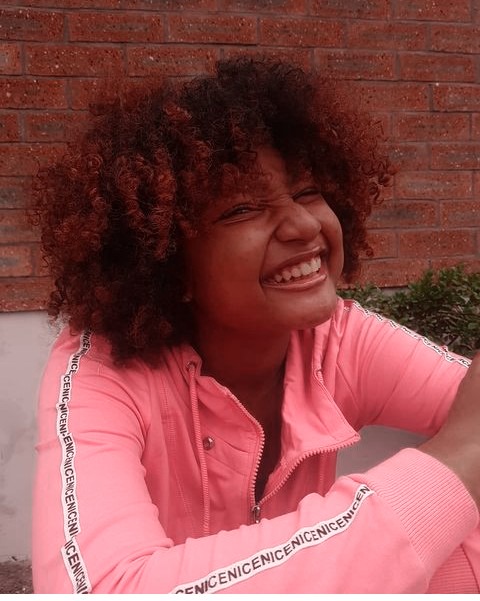 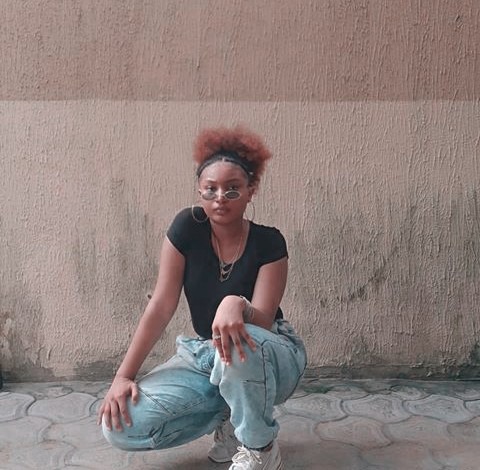 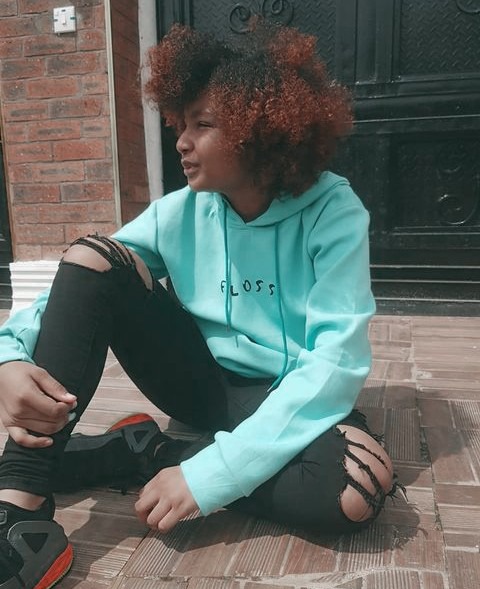 Chisom Hilary Oguike is their Aunty, the eldest of them all; 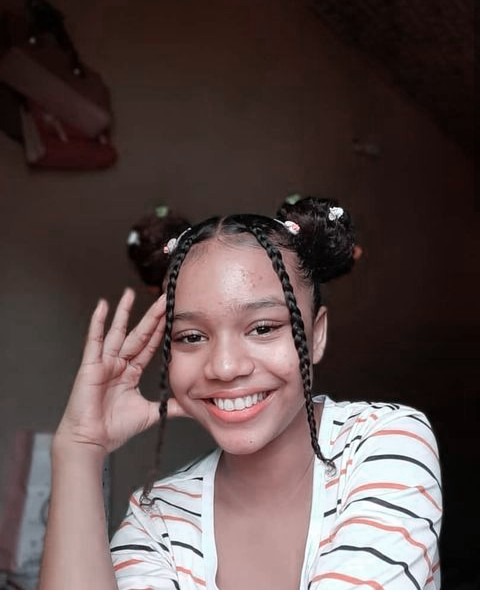 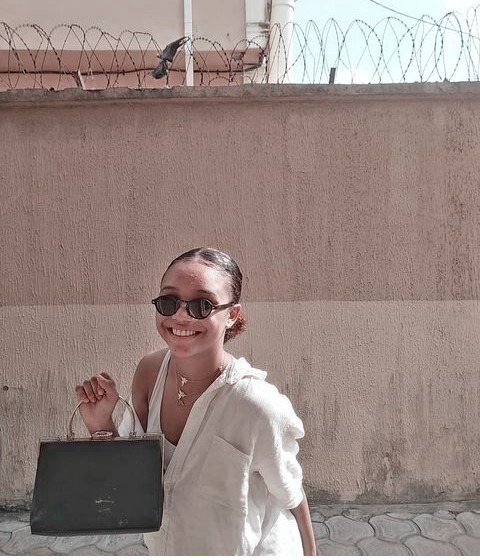 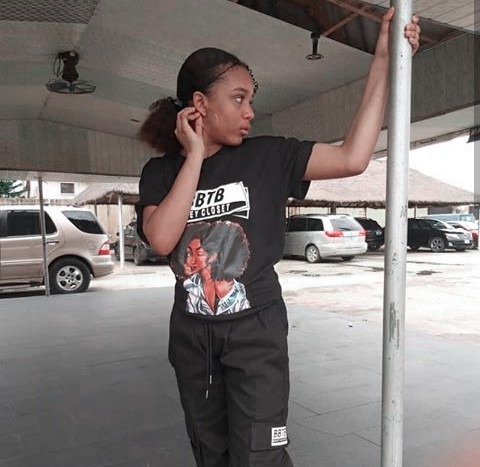 What are they currently up to?

First thing I want you to know is that they are still in the secondary school and are very serious with their Academics. This means that they have been combining Studies with Acting which you know is somehow tough but despite that, they are still doing what they know how to do best.

They have been on break for some times now but they are now back with an epic movie titled "Amazing Sisters" featuring the three of them. 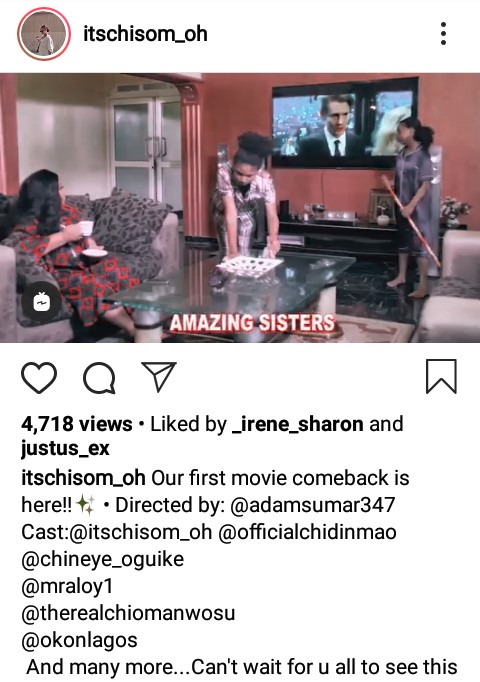 Without being told, you should know that the movie is going to be off the hook. Guess what? Akpan Is in that Movie which means you should expect drama and fun. 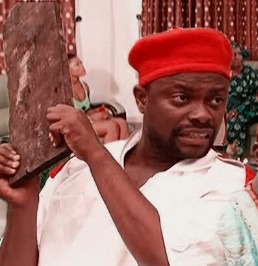 Who is your favorite among them?