By GreatnessInks (self media writer) | 9 months ago

Wizkid A.K.A Big Wiz dropped his most anticipated album "Made In Lagos" last year, 2020 and the album is arguably the biggest ever released by an African artiste.

Wizkid's Made In Lagos album has set and broken records in Nigeria and across the whole world. After the album, Wizkid wasn't satisfied as he released the deluxe edition of the album adding three new tracks to the album this year. After the huge success of Made In Lagos album and the deluxe edition, wizkid embarked on a musical tour.

Wizkid's #MILTour has cut across several cities in the United States and top celebrities have attended his concert to witness his great performance live. 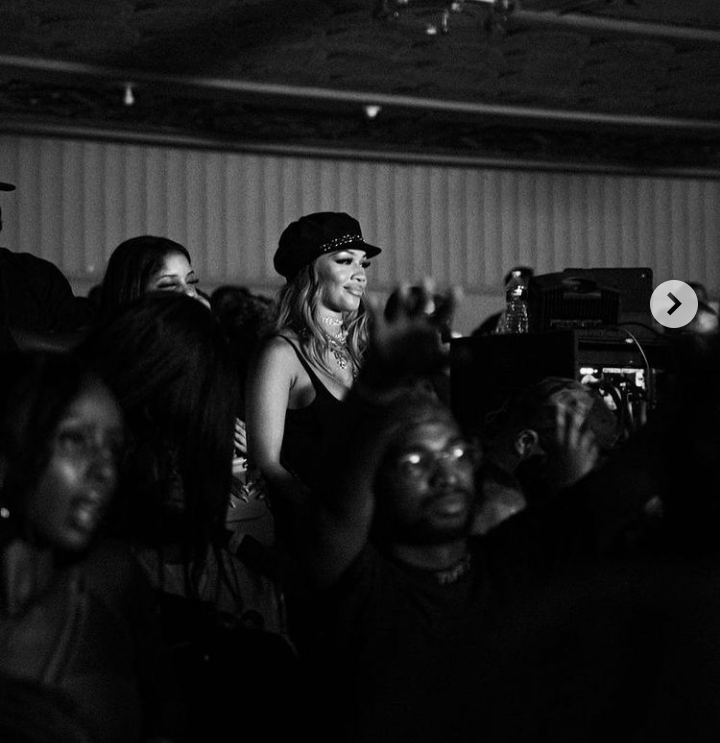 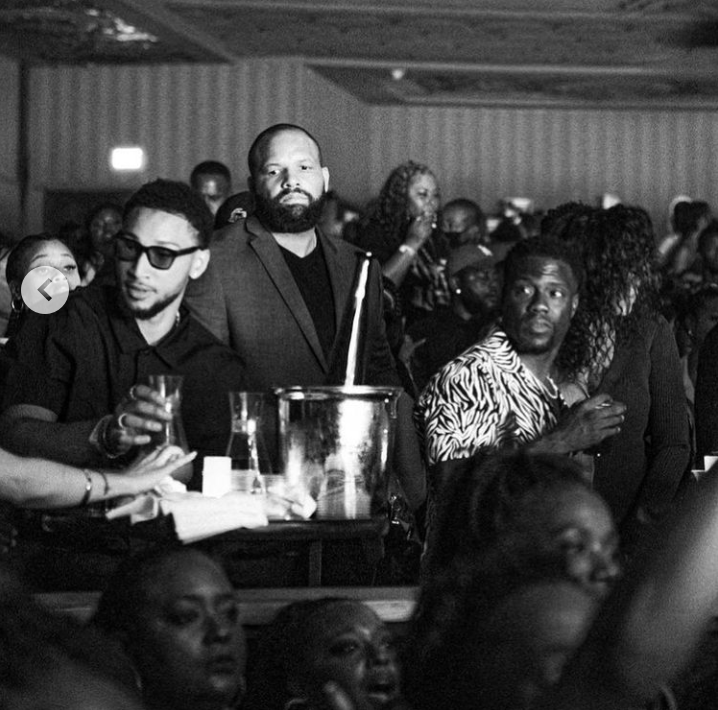 Wizkid recently performed at the Novo Theatre, LA, and Rihanna and her boyfriend, A$AP Rocky attended the concert to witness Wizkid's great performance. 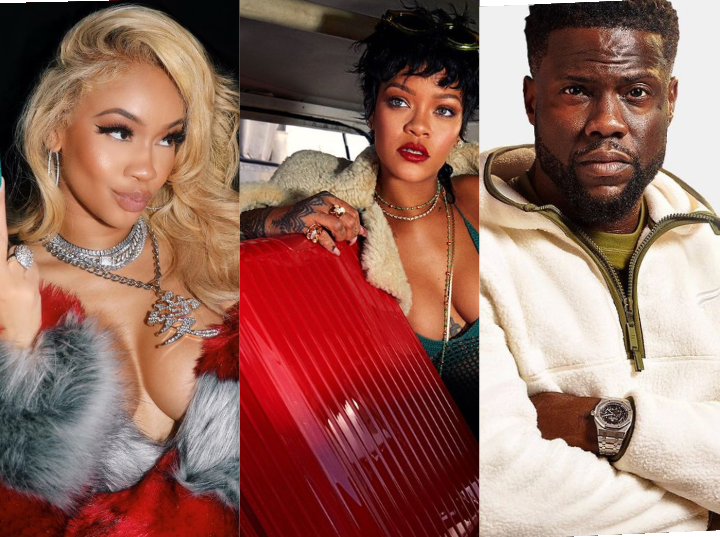