By Cardexwriting (self media writer) | 6 months ago It depicts a clear picture and describes the events leading to the invasion of Normandy on June 6 1944. 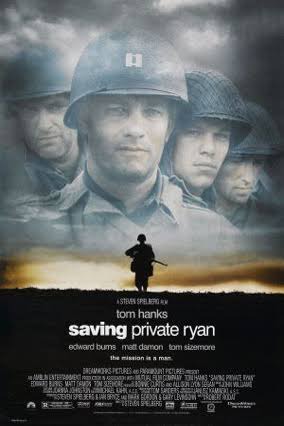 Produced in 1998 by director Steven Spielberg, it tells the story of a young who lost his 3 brothers on the very first day of the invasion. 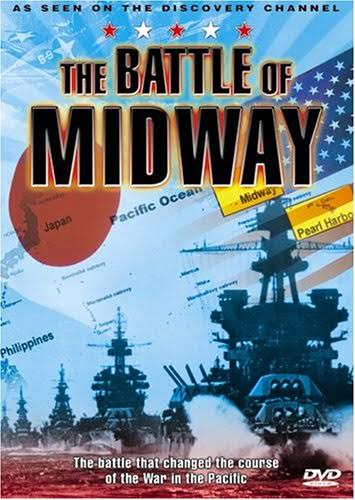 Produced in 1942 and directed by John Ford, it narrates the after events of the bombing of pearl harbour and the retaliation of the Americans on the Pacific front. 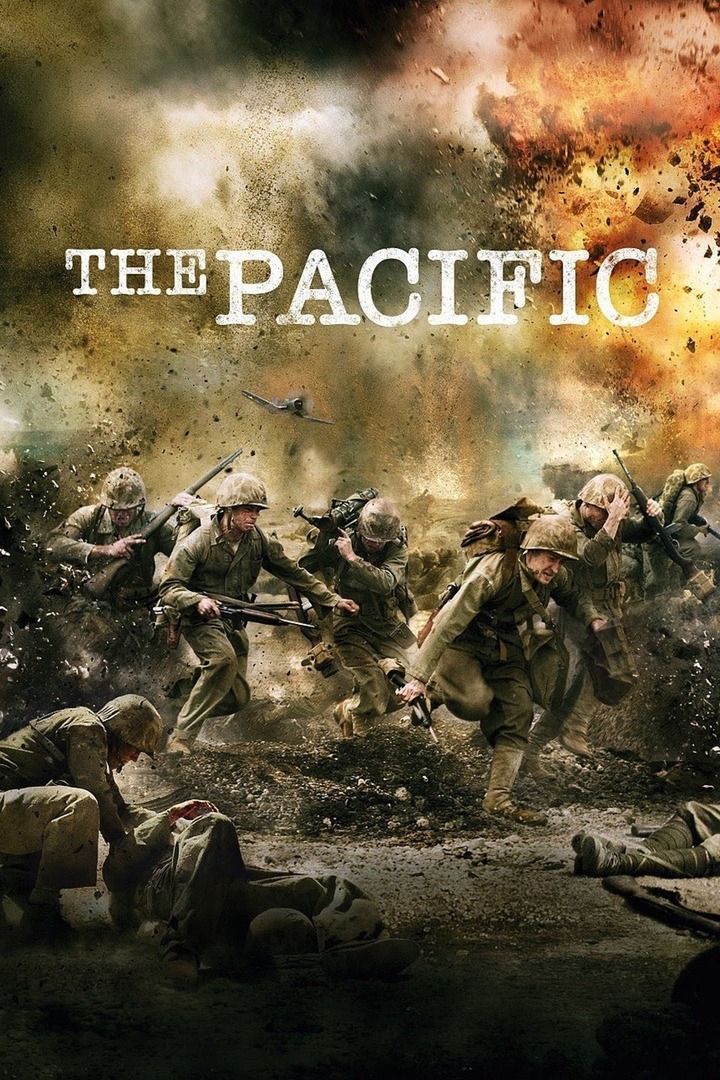 Produced in 2010 and directed by Steven Spielberg and Tom Hank, it narrates the brutal confrontation between the Americans forces and the Japanese soldiers in the Pacific front. 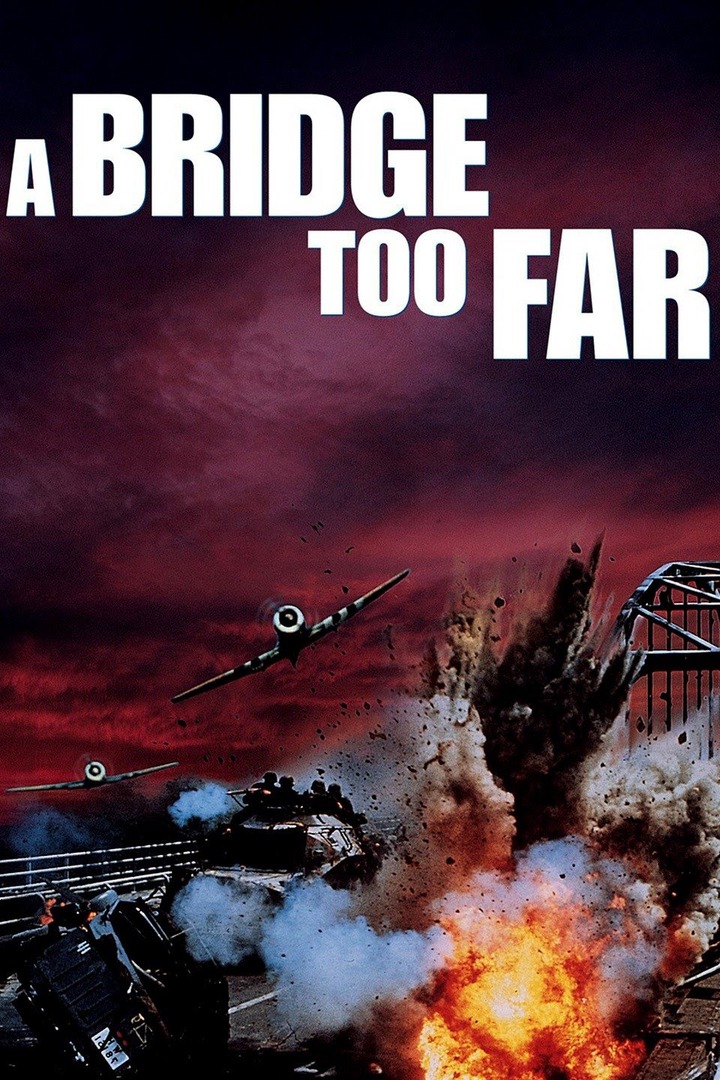 A Bridge Too Far.

Produced in 1977 by Richard Attenborough.

Depicted from the story line of the "Longest day" it tell of the failed "Operation Market Garden". 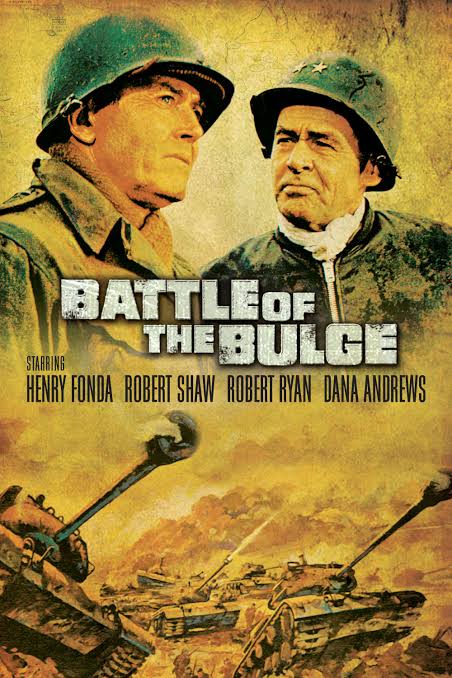 Battle Of The Bulge.

Produced in 1965, it was directed by Ken Annakin. It narrates the confrontation between the allied battle tanks and the German battle tanks. 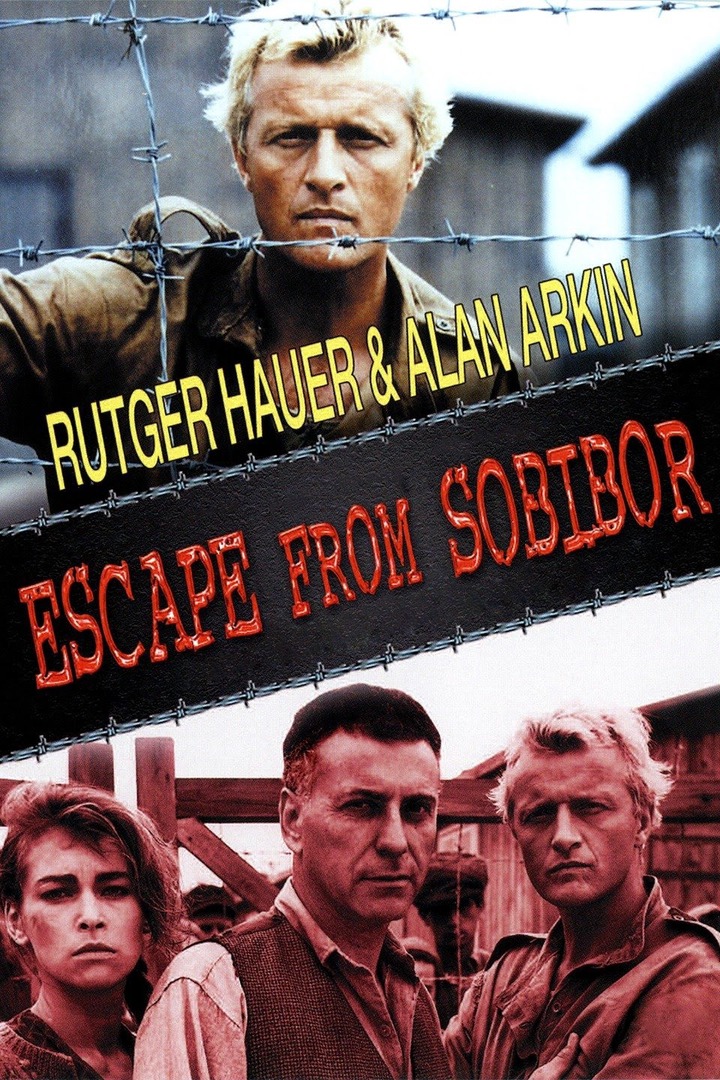 Produced in 1987, a movie narrating the behind the scenes activities of the Prisoner of war (POW) who were held captive in a German concentration camp at Sobibor. It was directed by Jack Gold. 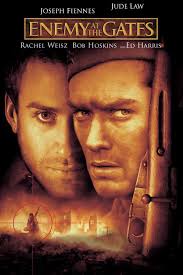 Enemy at the Gates.

Provw duced in 2001, it concentrates on a Russian sniper who gains notoriety for successful Killing Nazi Officers. It was directed by Jean- Jacques Annuad. 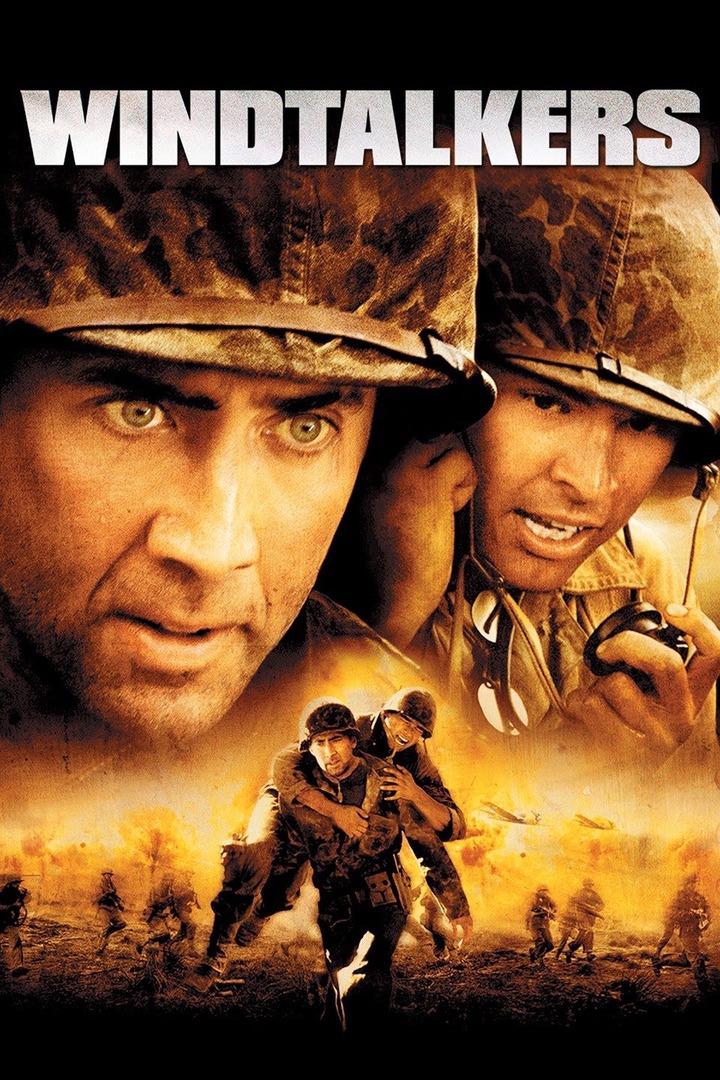 Directed by John Woo in 2002, it tells of the recruited nevajos among the American marine legion to aid communicate in codes. Joe Ender, is tasked with the safety of Ben Yahzee a nevajos Marine. 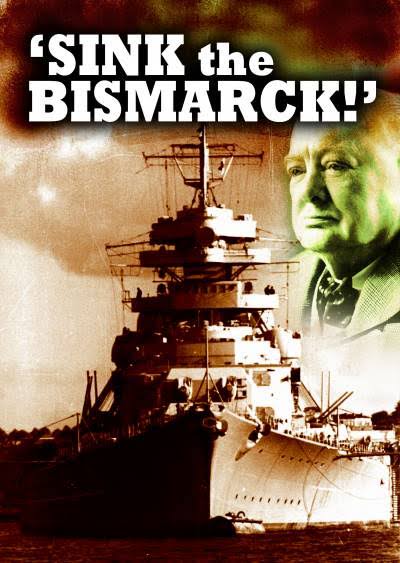 Bismarck! is a 1960 black-and-white CinemaScope British war film based on the 1959 book The Last Nine Days of the Bismarck by C. S. Forester. It stars Kenneth More and Dana Wynter and was directed by Lewis Gilbert.