10 Things You Don't Know About Wizkid As He Clocks 30

By Crownshines (self media writer) | 2 years ago 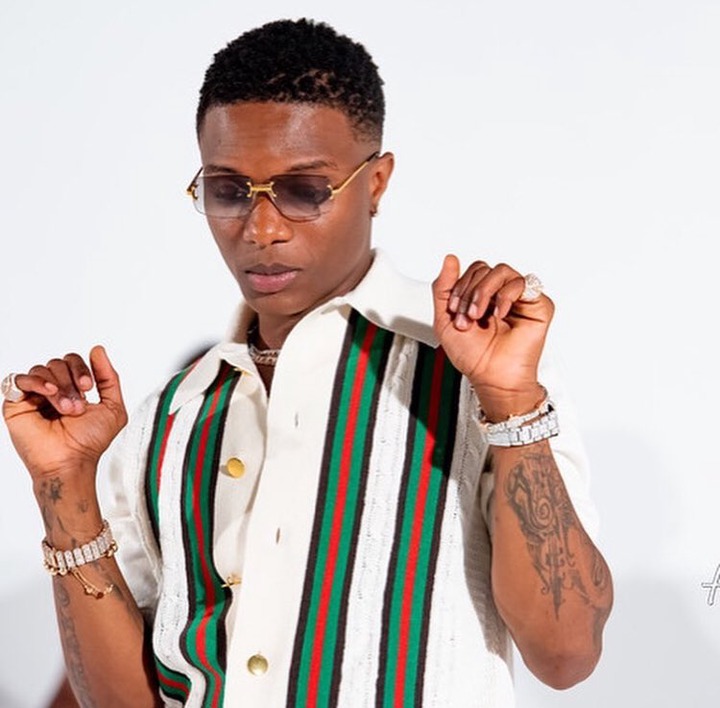 1. A new heroes was born today July 16, 1990 which he promised himself of becoming more than just a millionaire before he clocks 30 and also inviting the touch of the world at his present is called Ibrahim Ayodeji Balogun known as WIZKID.

2. Wizkid began to record songs at the age of 11, where him and his church friend created a group band to promote music. 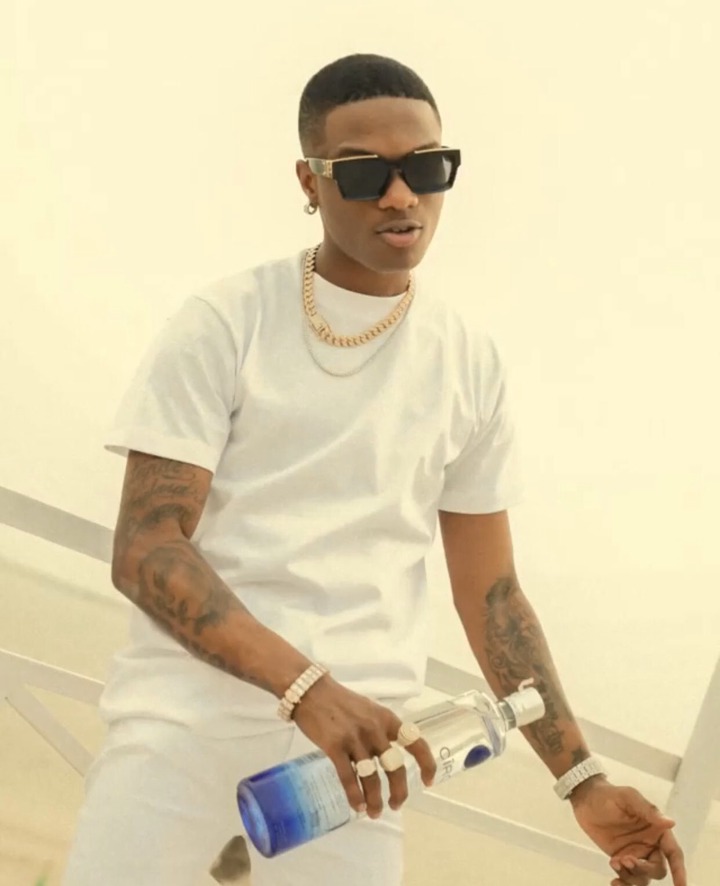 3. Wizkid rose to fame after dropping his debut song "Holla At boy" in 2010 and received a well recognition all over Nigeria which earned him " Next rated award" at the Headies Award. 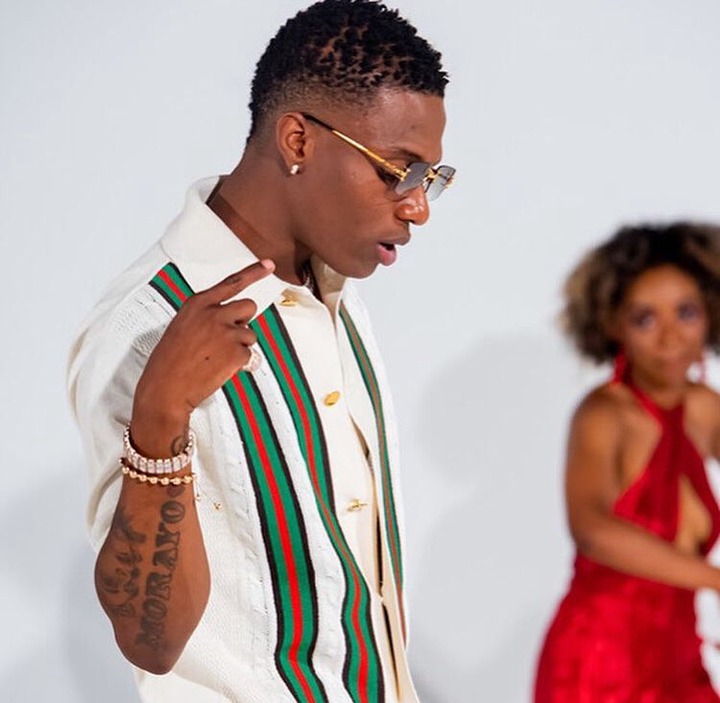 4. On February 14, 2014, Wizkid became the first Nigeria Musician to have 1 million follower on Twitter which his boss then Banky W doesn't have at all. 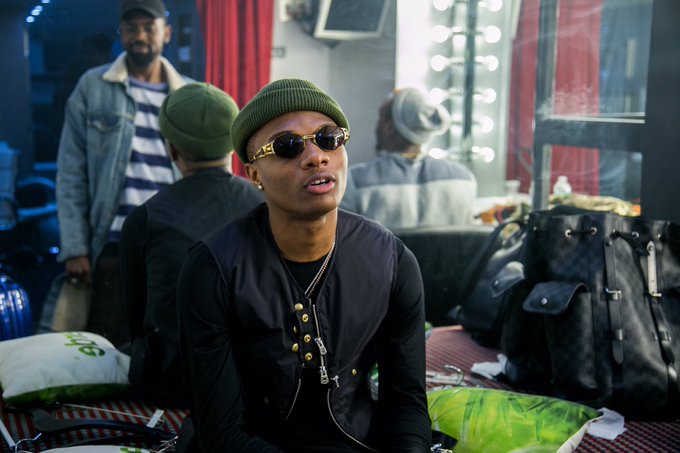 5. On September 2014, Wizkid released his second studio album named AYO, which comprises of Jaiye jaiye, top your matter, thank you, show me the money, and so on. 6. On January 15, 2015 Wizkid Ojuelegba song became the hottest in Africa topping almost half of the Africa country's and well noted by some international artiste like Drake, Chris Brown, Tinie Timipiah and so on. 7. In 2015, Wizkid was the first artiste to sign a record breaking deal with Glo for N128M with lot of bonuses. 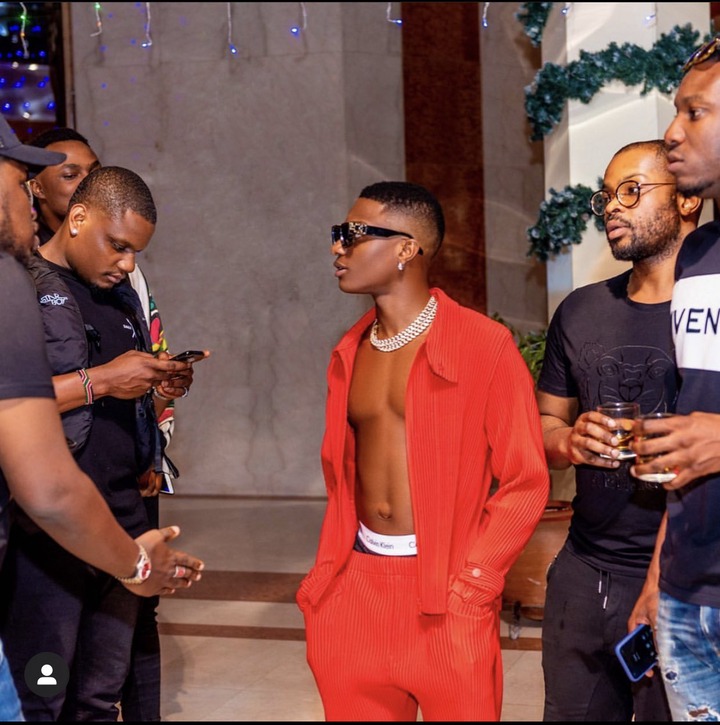 8. In 2016, Wizkid rose to international fame where he received a recognition for his collaboration with Drake on the hit single "One Dance" and become the number one in 15 country including United Kingdom, United State, Australia and Canada. 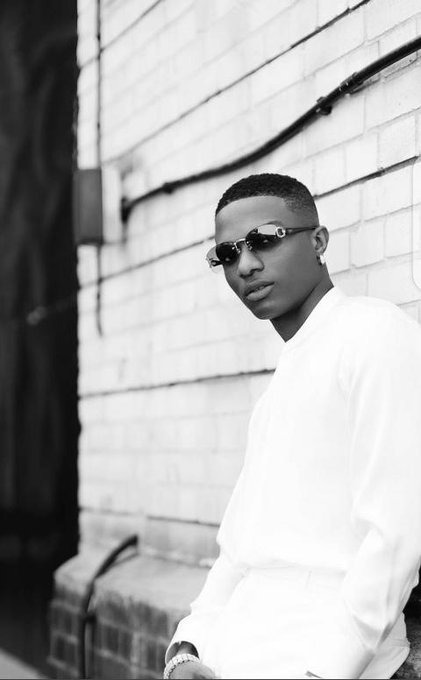 9. In March 2017, Wizkid sign a Multi Mega Millionaire deal with RCA records and in 14th Of July, 2017 he released his third album named "Sound from the other side". 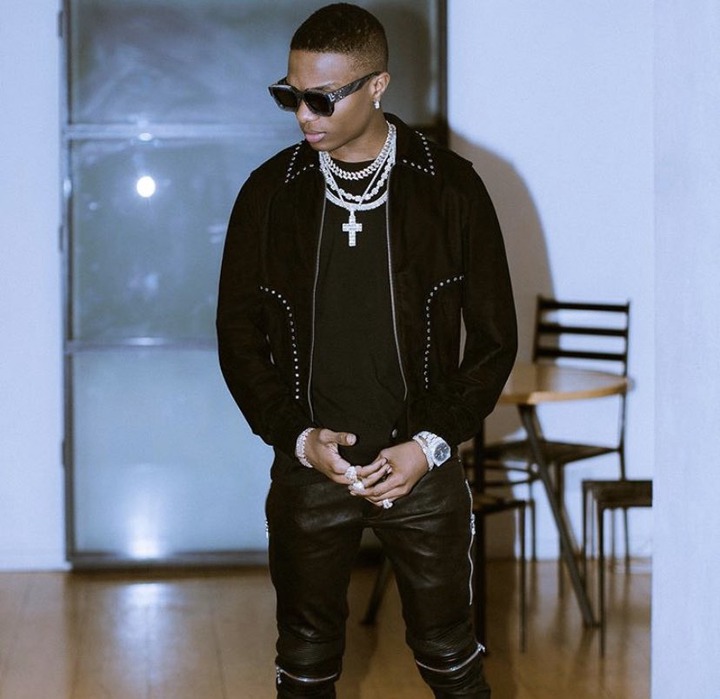 10. In 2018, Wizkid Became the first afrobeat artiste/singer to appear in the Guinness Book of Records for his part in collaboration of "One Dance". 11. In September 2018, Minnesota State in US, The Governor declare October 6, of every year as Wizkid Day in the State.

All fans nationwide has come out to wish him the best and to enjoy more grace as he clock 30 today. 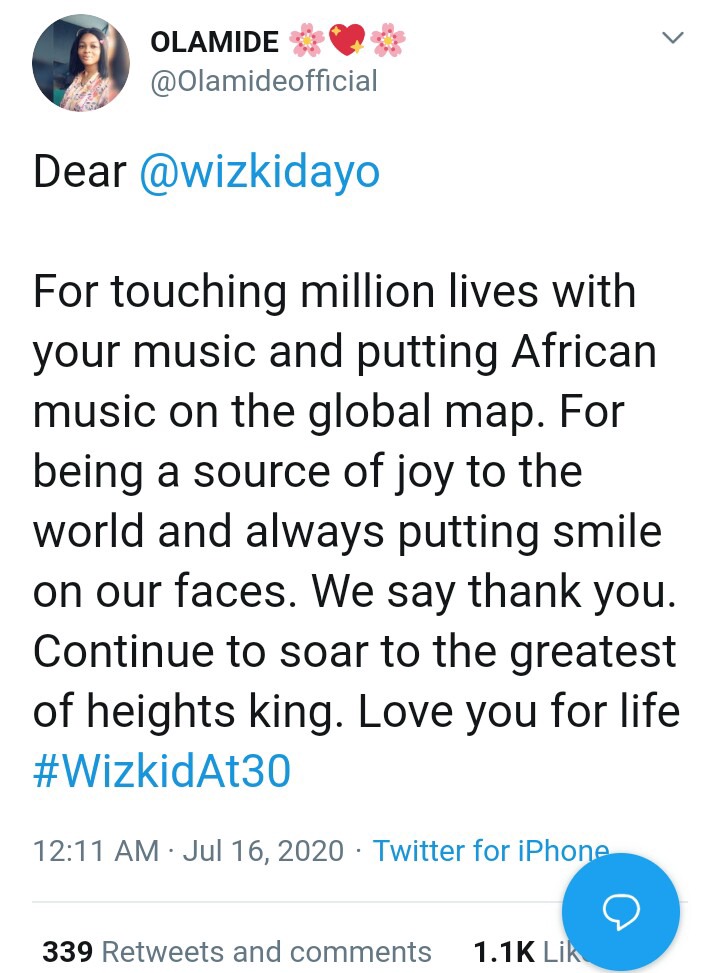 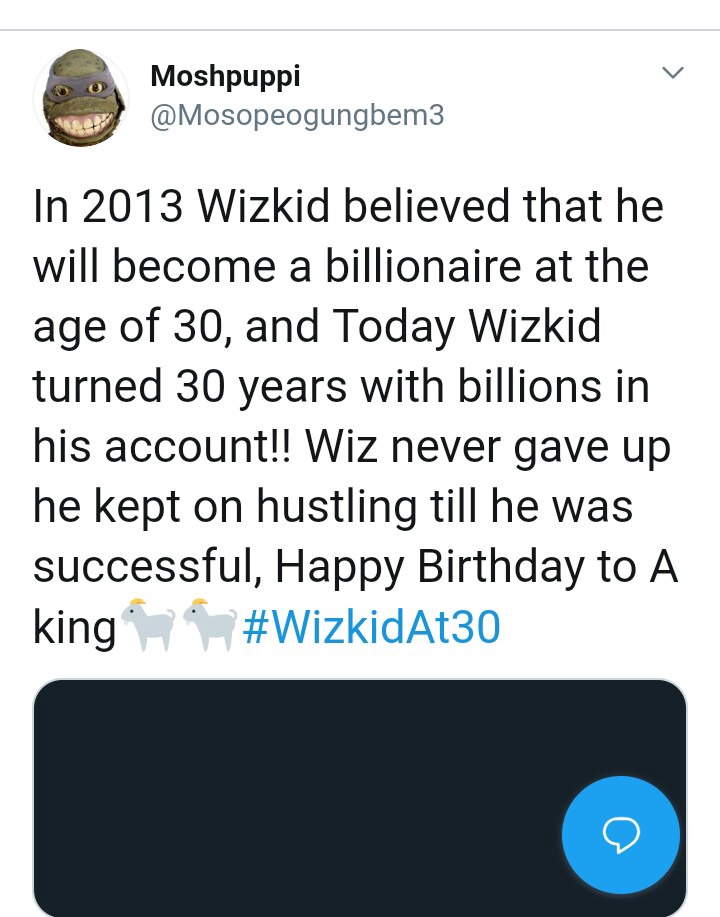 Content created and supplied by: Crownshines (via Opera News )