By QueenPamelaAfe (self media writer) | 15 days ago

Anime are a part of the animation world, anime lovers are all over the world and we are crazy about it, there a lot of anime out there, but have you ever wondered of the most popular choice of anime. Well no need to crack your head here are a list of the most watched anime. 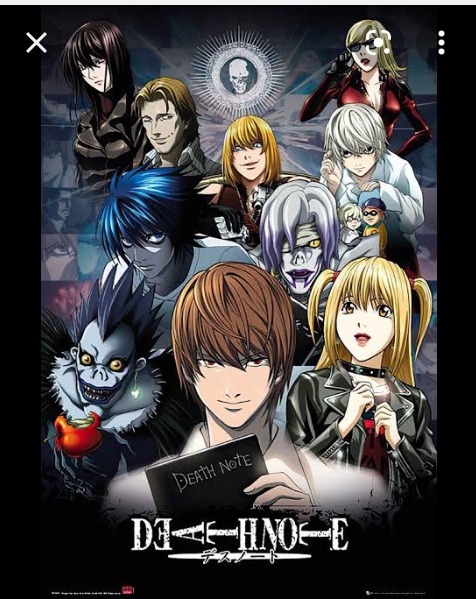 This story is about Light Yagami a teen genius who discovers a notebook the "Death note" which grants the user the supernatural ability to kill any one whose name is written in its pages. 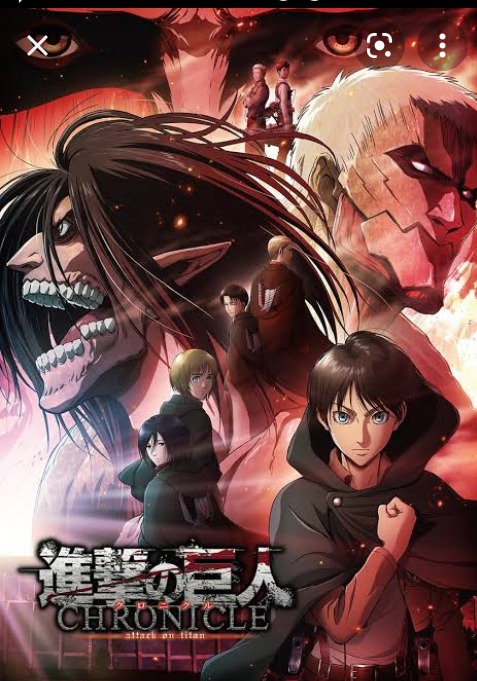 This anime happen to be my personal favourite, it setting is a world where people lives inside towns surrounded by three enormous walls, that protect them from the big man eating Titans. Eren Yeager is a boy who vows to eliminate the titans, after they destroyed his hometown and ate a lot of people including his mother. 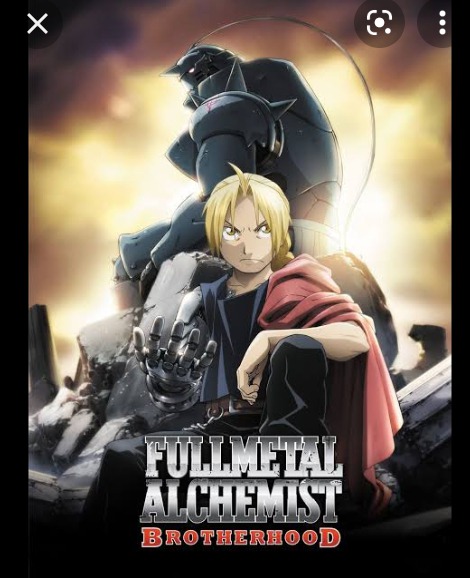 The setting of this anime is the early 20th century, in a made up universe where alchemy is a practiced science. It is about two brothers who are searching for the philosopher's stone to restore their bodies, after a failed attempt to bring their mother back to life using Alchemy. 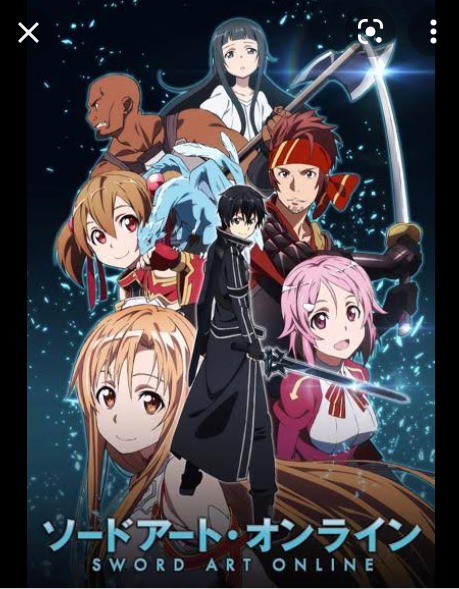 The setting is a near future where kazuto and his friend play through various virtual reality worlds. 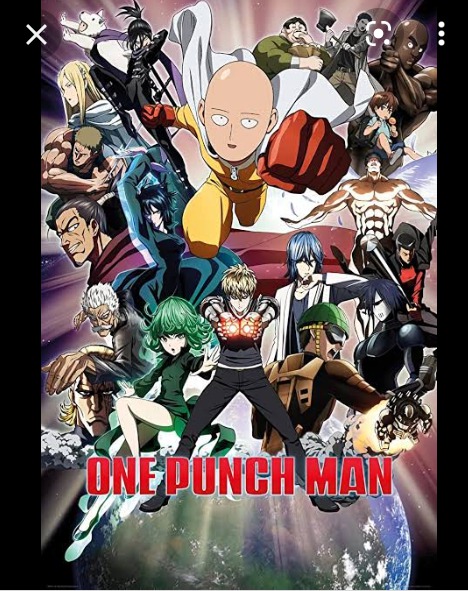 It relates the story of Saitama, a super hero who can defeat any opponent with a single punch, but seek to find a worthy opponent. 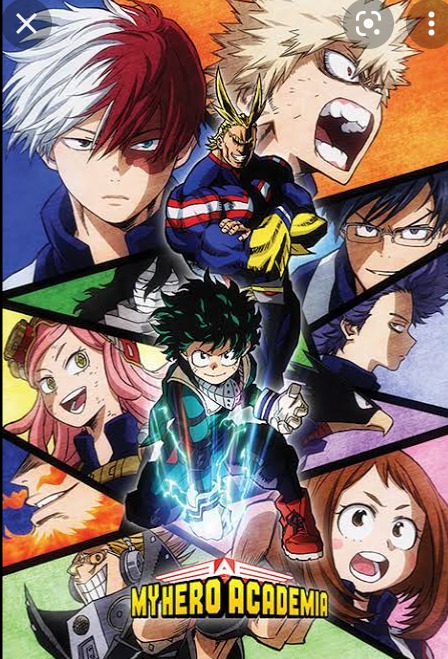 This centers around Izuku Midoriya, a boy born without super powers, but who dream of becoming a super hero himself, he is scouted by Japan's greatest hero who chooses him as his successor, and later help him enroll in a prestigious high school for heroes in training. 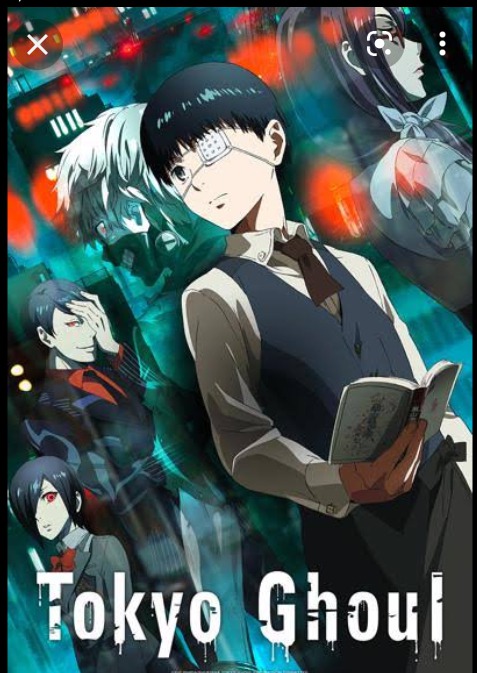 A student is attacked by a ghoul, a monster that survive on human flesh, he later receives an organ transplant from the ghoul, becoming part monster himself. 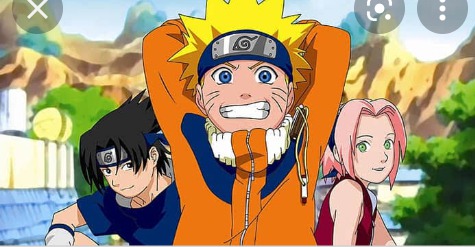 It tells the story of Naruto Uzumaki a young ninja who seeks recognition from his peers, this story is told in two parts the first his preteen years (Naruto) then his teenage days (Naruto shippuden). This is a great anime, I personally recommends it. 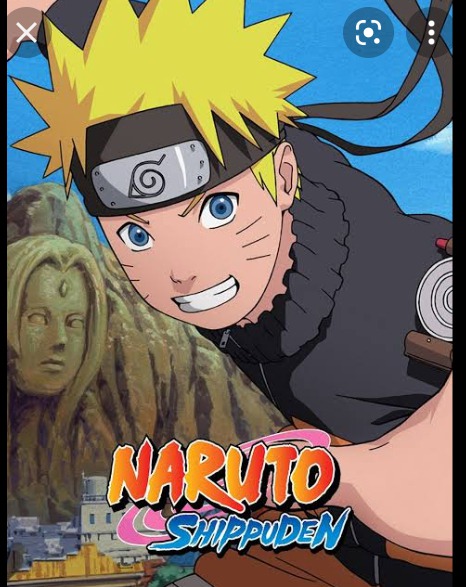 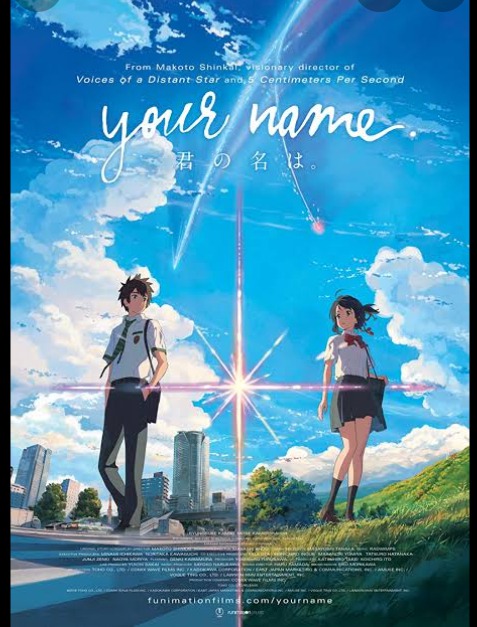 Two teenagers share a magical connection upon discovering they swap bodies, things become more complicated when the boy and the girl decides to meet in person. 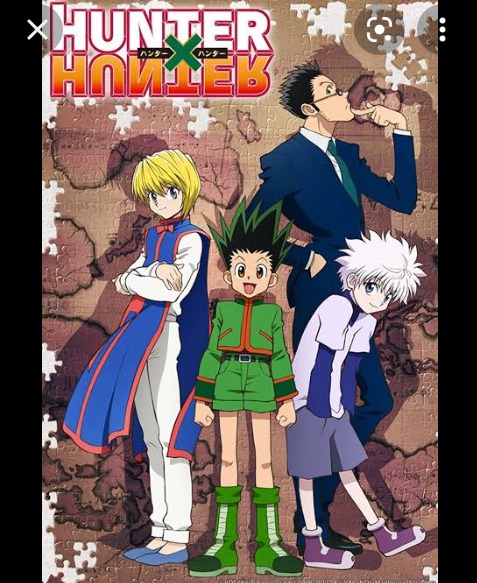 This is a story of a young boy who discovers that his father who left him at a young age is a world renowned Hunter.

Content created and supplied by: QueenPamelaAfe (via Opera News )