By Dhesthiny1 (self media writer) | 29 days ago 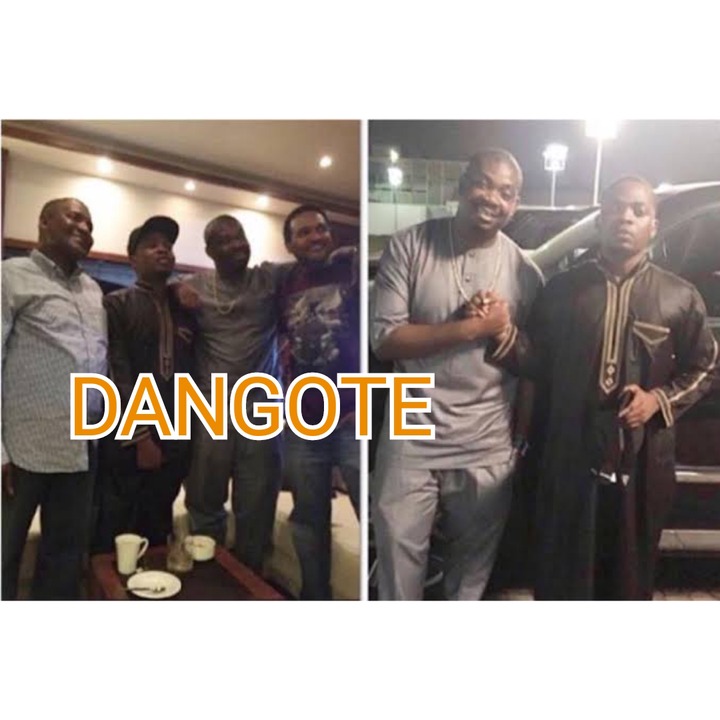 In the 2015 edition of the headies award show, something happened that may never be forgotten. Reekado banks who was a signee at Don Jazzy's record label, was announced as the winner of the next rated category.

This didn't go down well with Olamide who expected his signee, Lil kesh to have won the award. He came on stage, and said somethings out of anger. Don Jazzy later came on stage and threw a shade at him.

Olamide then took to his twitter page to threaten Don Jazzy not to come to the Mainland. Few days later, the both of them reconciled their differences. Their fight was settled by the richest man in Africa, Aliko Dangote. 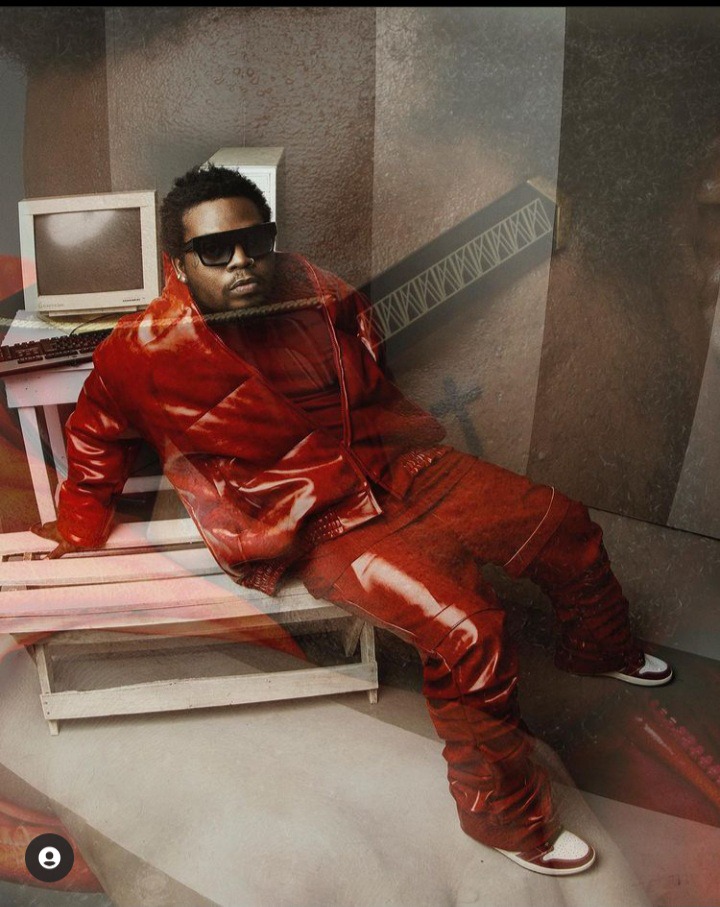 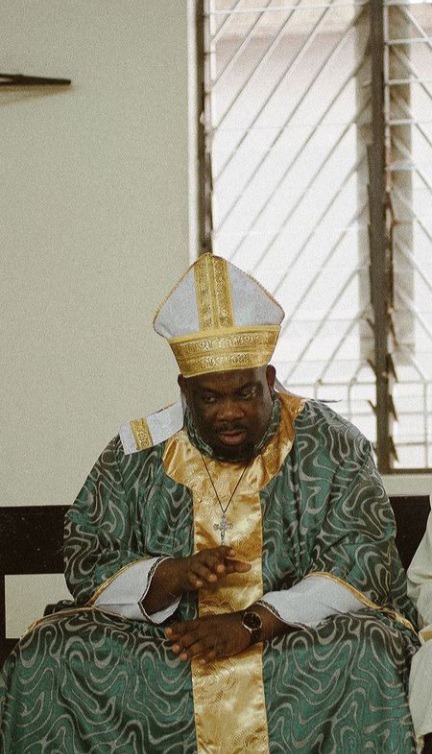 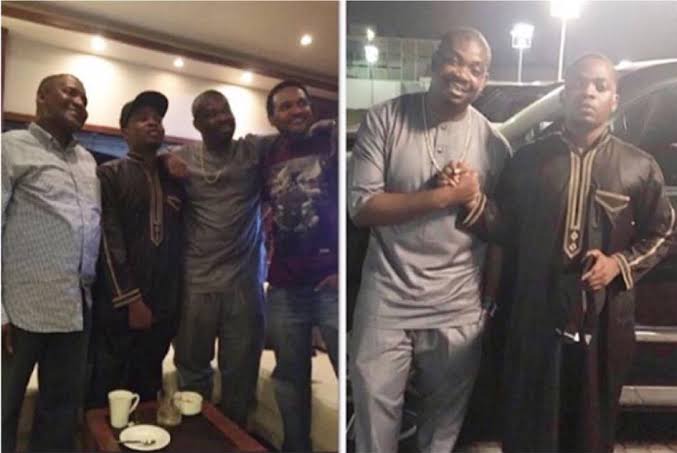 This didn't go down well with Wizkid, as he threatened to send his 16-year-old female cousin to beat Linda Ikeji. She however didn't take the threat likely, as she went to report the case to the Nigerian police. 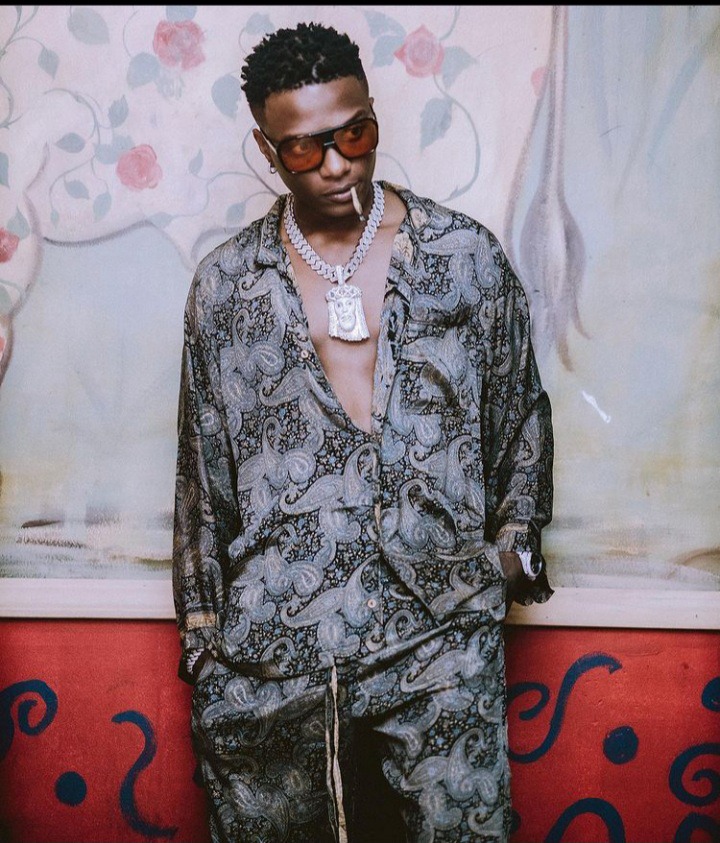 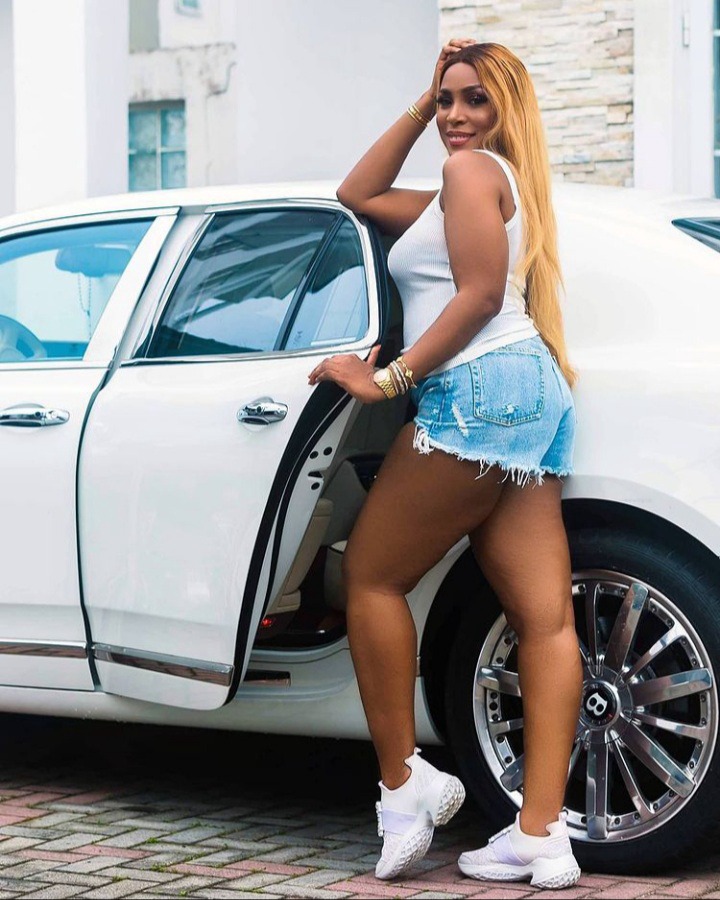 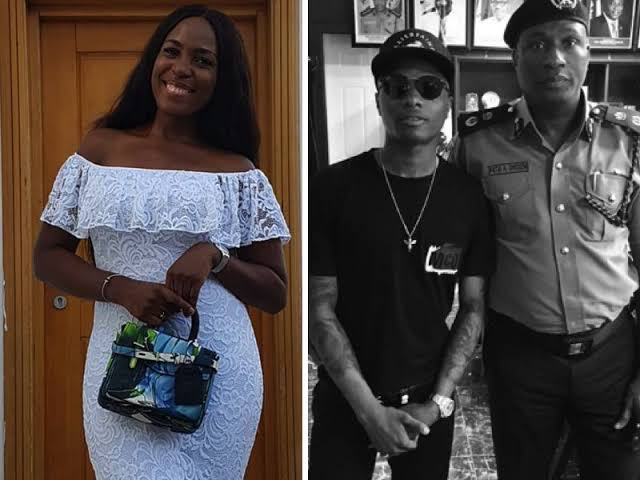