Ayo Balogun, popularly known as Wizkid is a Nigerian musician who was born in the 16th of July, 1990. Wizkid came into limelight in the year 2010 after releasing his first single titled "Holla at your boy". After the success of the song, he released another couple of hit songs, and also released his first album tilted "superstar". He has also gone ahead to release some other projects, such as his second studio album titled "Ayo", an album for his starboy record label, titled "sounds from the other side", and also an E.P titled "soundman". He is set to release his highly anticipated album today, which he titled "made in Lagos". Wizkid is no doubt one of the most loved Nigerian musician, as the world celebrates him today. Photos of Wizkid below. 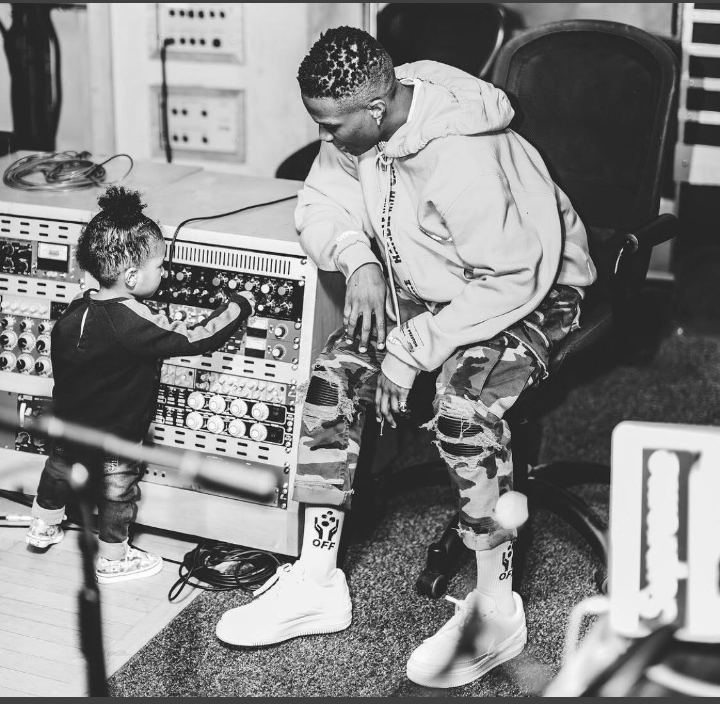 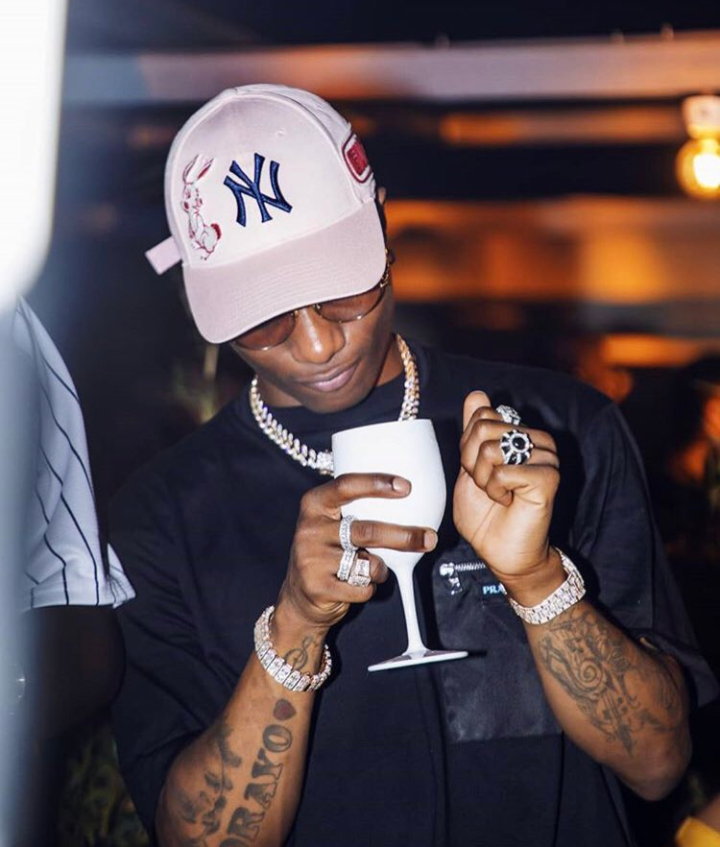 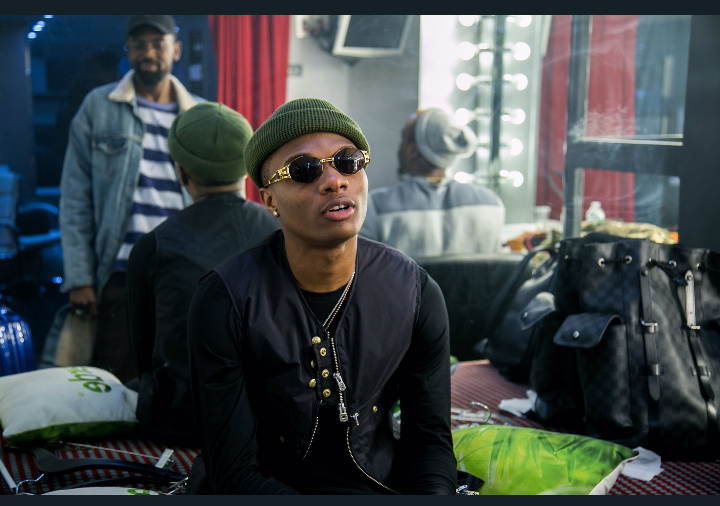 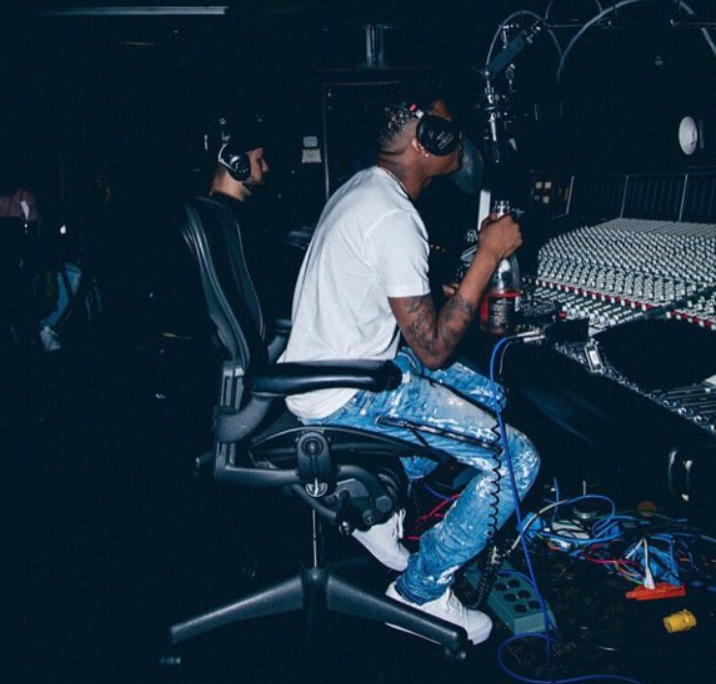 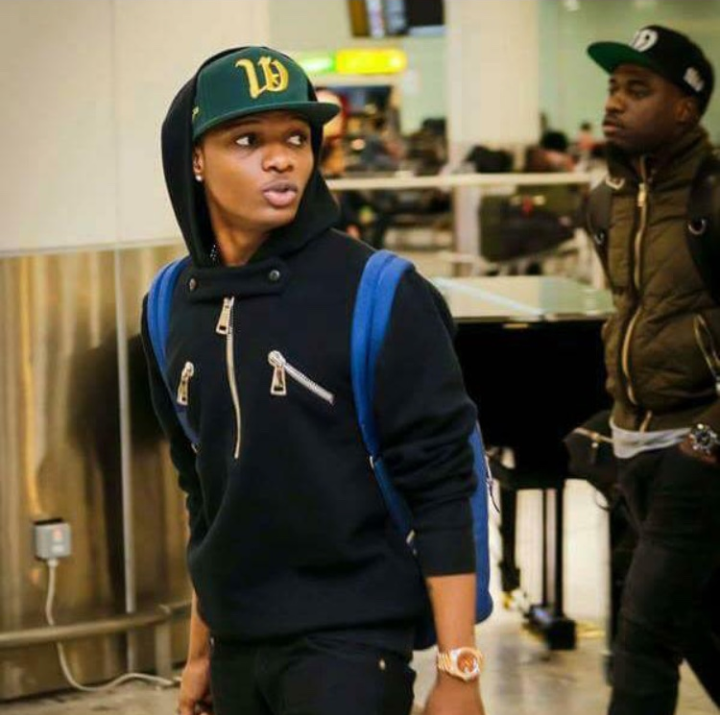 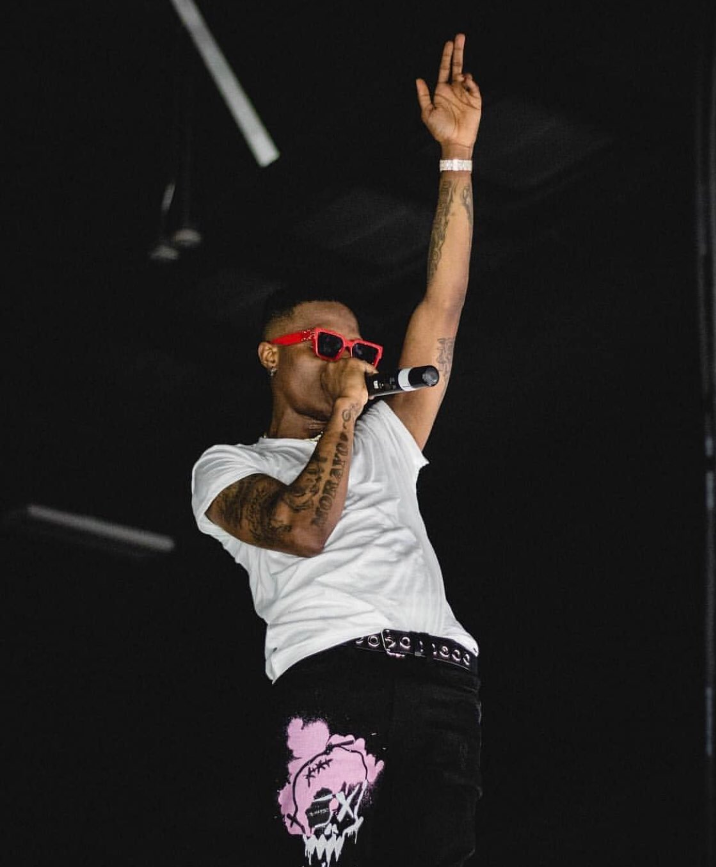 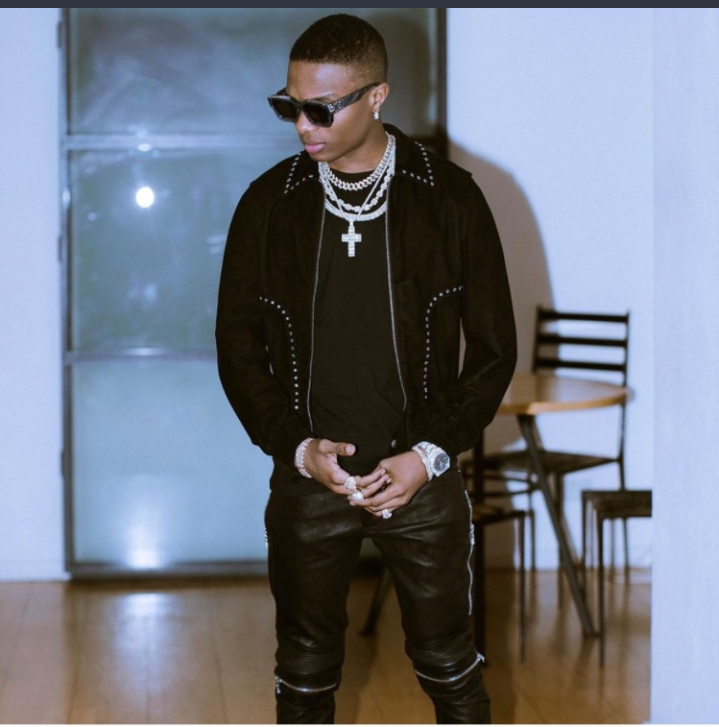 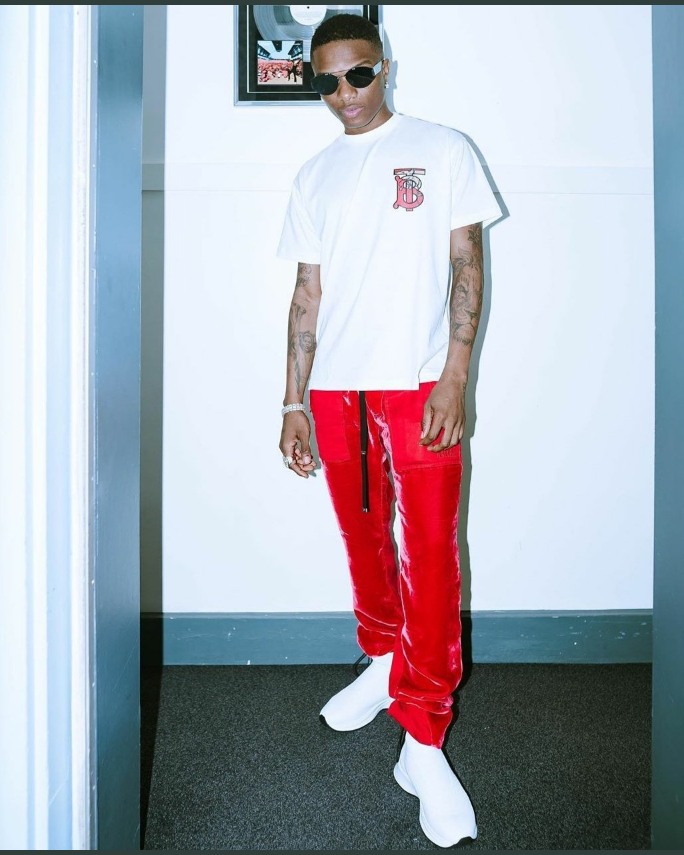 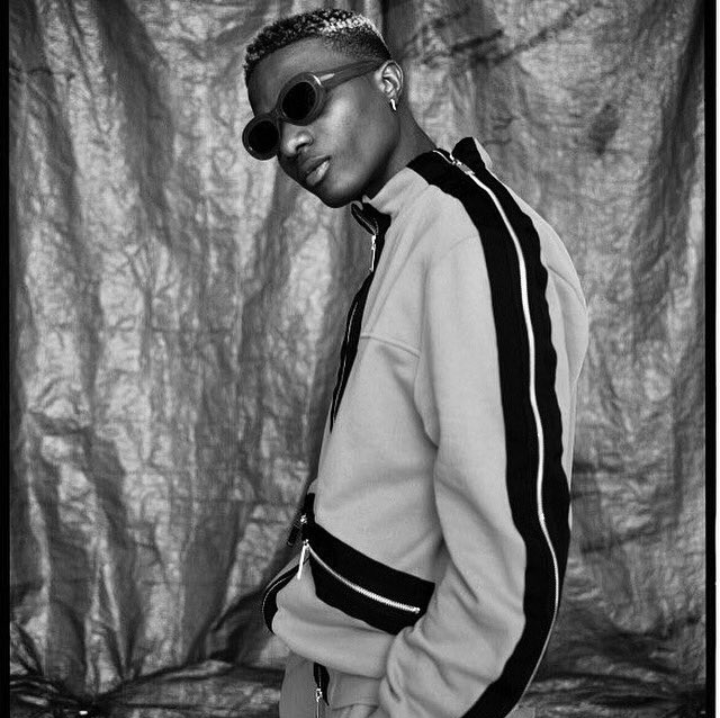 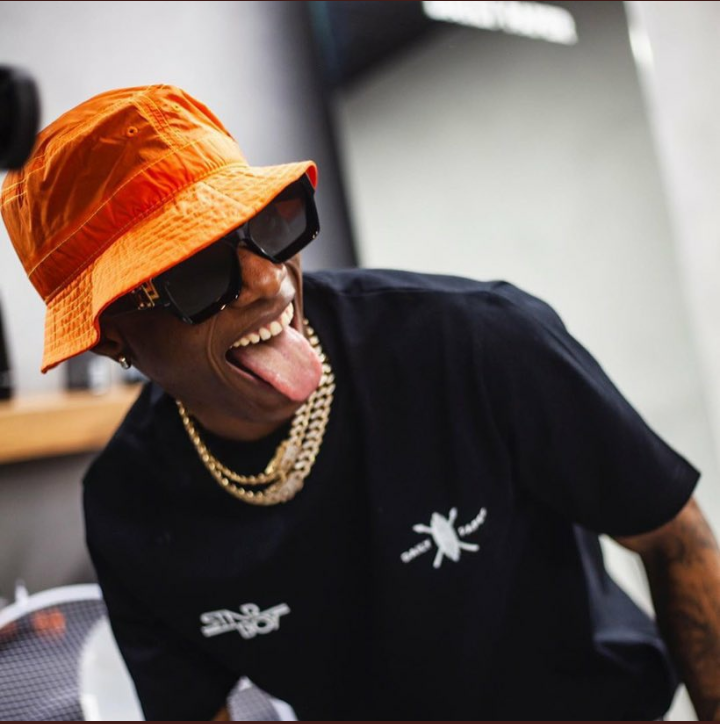 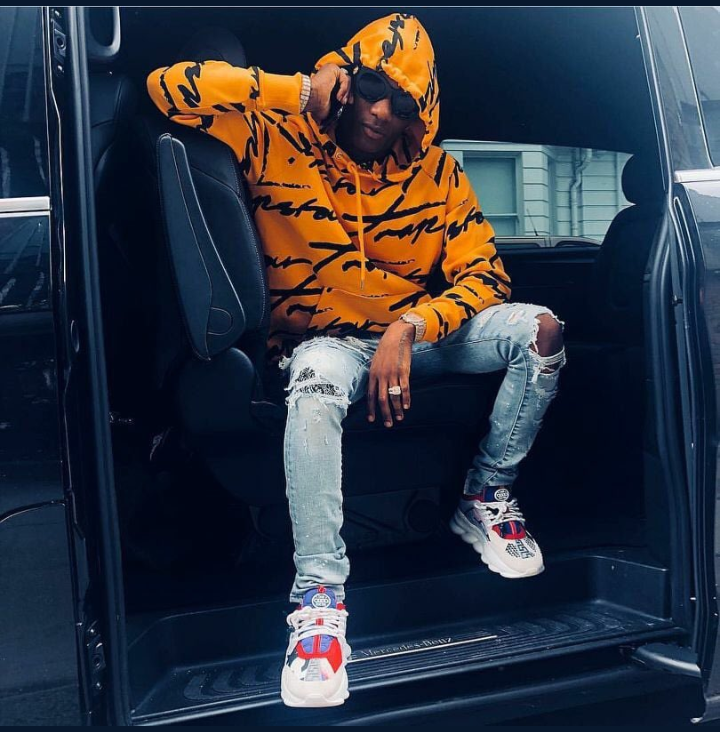 Wizkid has a couple of endorsement deals both locally and internationally, such as Ciroc, Pepsi, Glo, Tecno mobile, Uba, among others. He is said to be the richest Nigerian musician at the moment. Wizkid has made Nigerians proud by putting afrobeat on the map of the world. Happy birthday to our superstar.