Baba Ijesa Confessed To The Crime, Why Do You Still Want To See Video Evidence - Singer, Chidinma

By Pidginreporter (self meida writer) | 14 days

Popular Nigerian Singer and former MTN project fame winner, Chidinma Ekile has reacted to the controversy surrounding the Nollywood actor, Baba Ijesha who was accused of raping a minor. 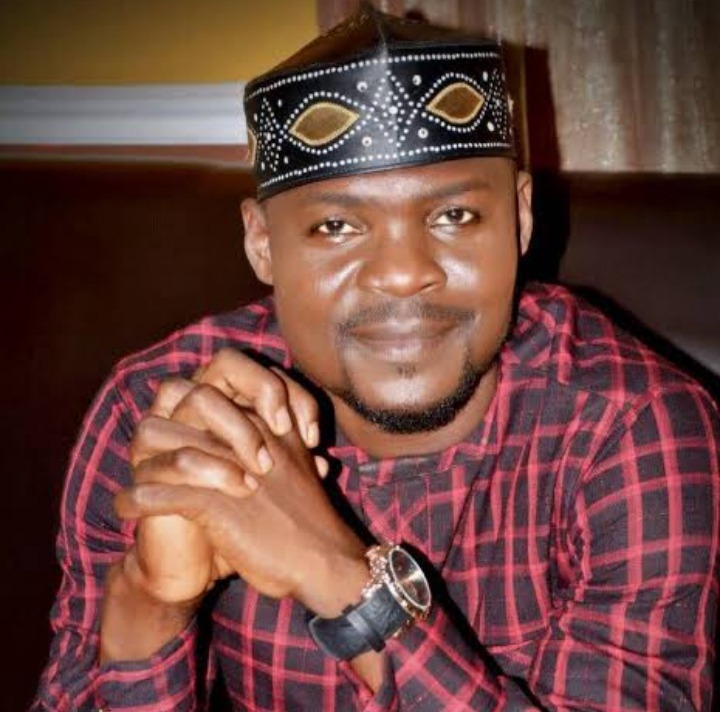 Baba Ijesha as his name implies is a Yoruba actor, he became more popular than before after he was accused by a Popular actress and comedian, Princess, of defiling her 7-year-old foster daughter some years ago. Although, Princess the comedian made a video and explained how Baba Ijesha allegedly defiled the young girl living with her. Many people still want to see the video evidence before they could believe that Baba Ijesha is guilty of the crime. 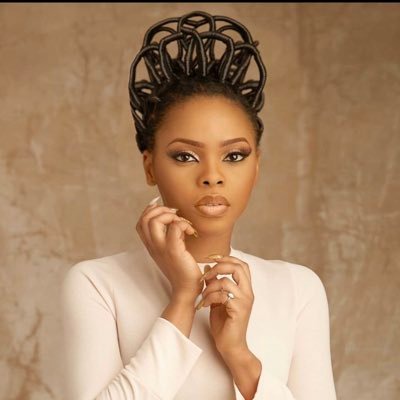 It has been a battle of back and forth between fans and some celebrities who gives reasons why such allegations against Baba Ijesha should be seen as a cooked-up story or otherwise. However, when reacting to the dust raising online concerning the issue, Chidinma Ekile slammed those asking for video evidence. She felt that it's horrible to think that some people wish to watch the video of a little girl being abused. According to her, it is total nonsense for people to still demand video evidence after Baba Ijesha confessed to the crime. 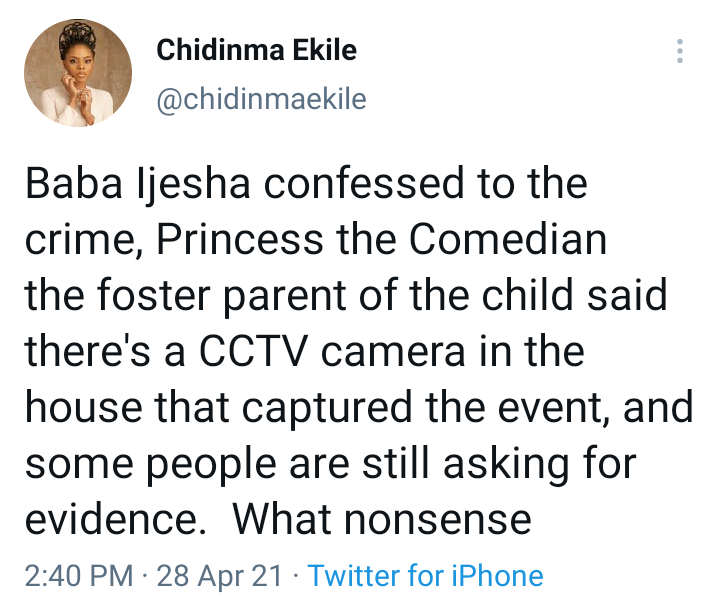 Although it is not yet confirmed if Baba Ijesa had truly accepted the allegations against him, but since the statement came from Chidinma many people have been reacting to it. See some of their comments below 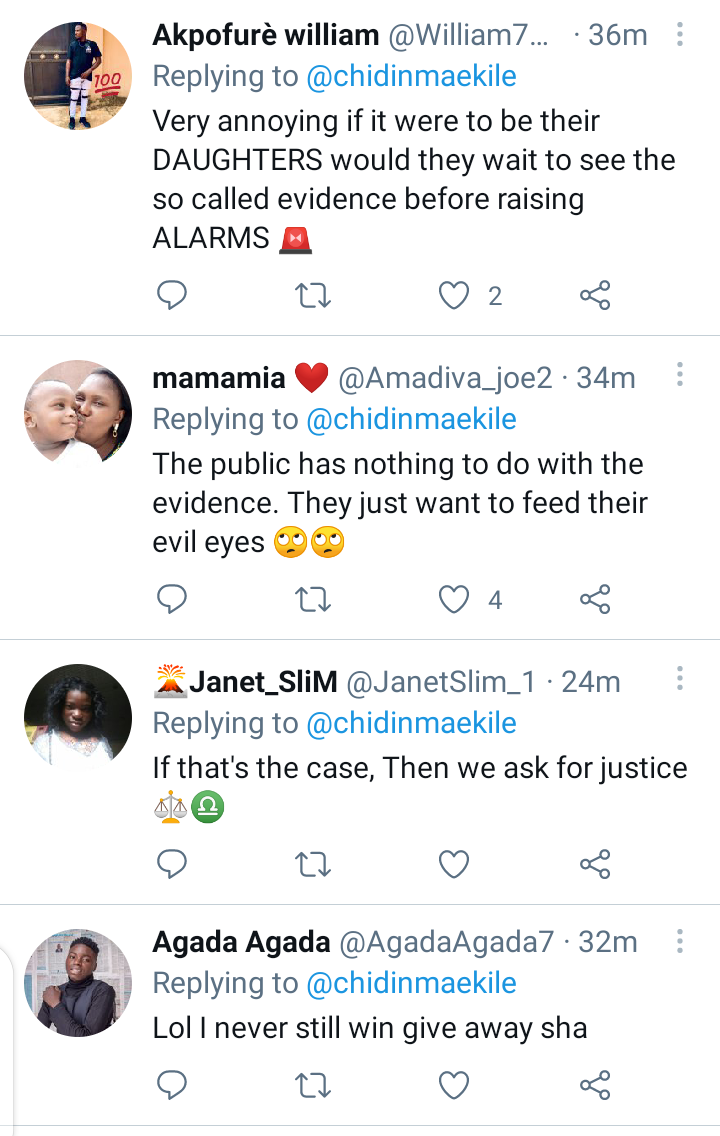 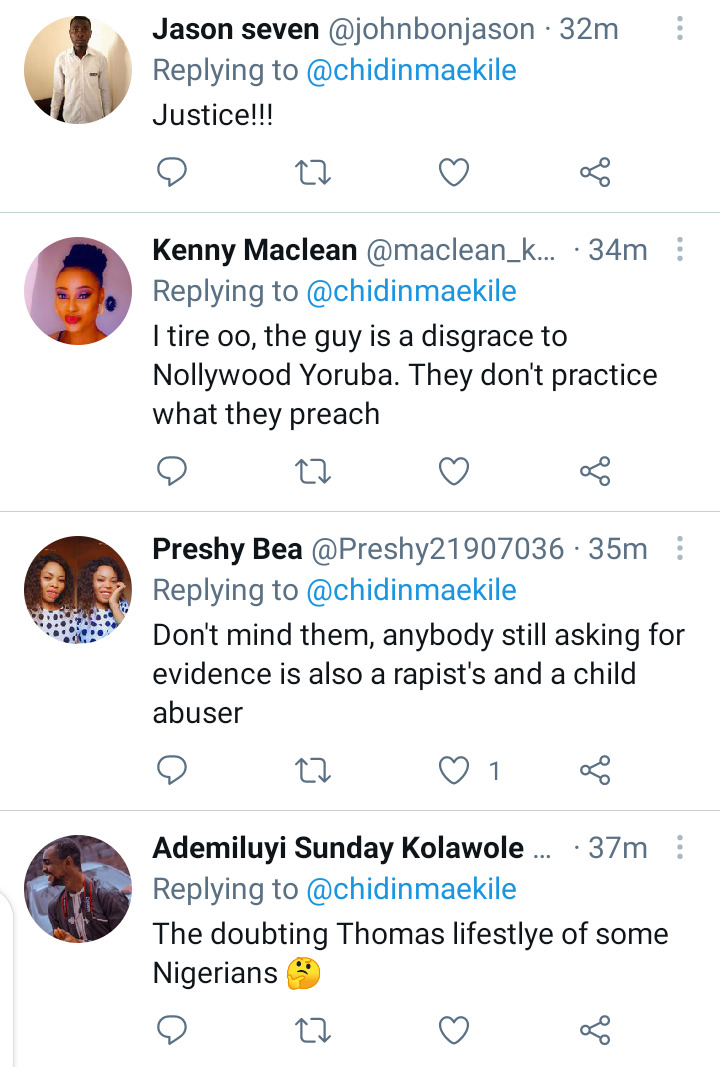 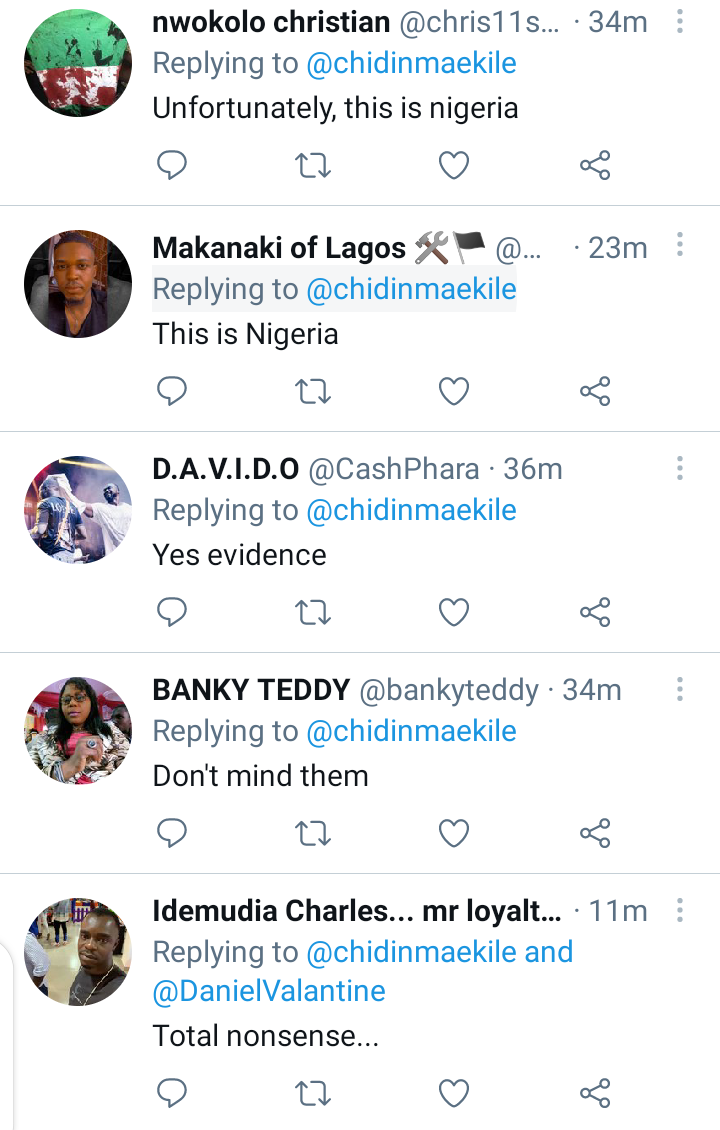 Do you think that it is right for people to demand the video evidence to be posted in the public? What can you say about the whole thing, it's just tiring, to be honest. Like and follow me.

Check Out The Fatal Road Accident That Happened In Warri Today