Meet The Son Of Fuji Legend Dr. Sikiru Ayinde Barrister Who Is Also A Singer

By QualityNewsNaija (self media writer) | 1 year ago

Alhaji Sikiru Ayinde Barrister is a legend of our yesteryears. A man gifted beyond compare with the sole aim of producing quality music. Although dead for more than 8 years now, he lived a fulfilling life. He has several wives and so many children before he passed on.

However although there is really no son of Alhaji Sikiru Ayinde Barrister who have made the decision to continue from where their father stopped, it seems there might be a light at the end of the road as one of his sons is currently making the waves following in the footstep of their father as a musician. 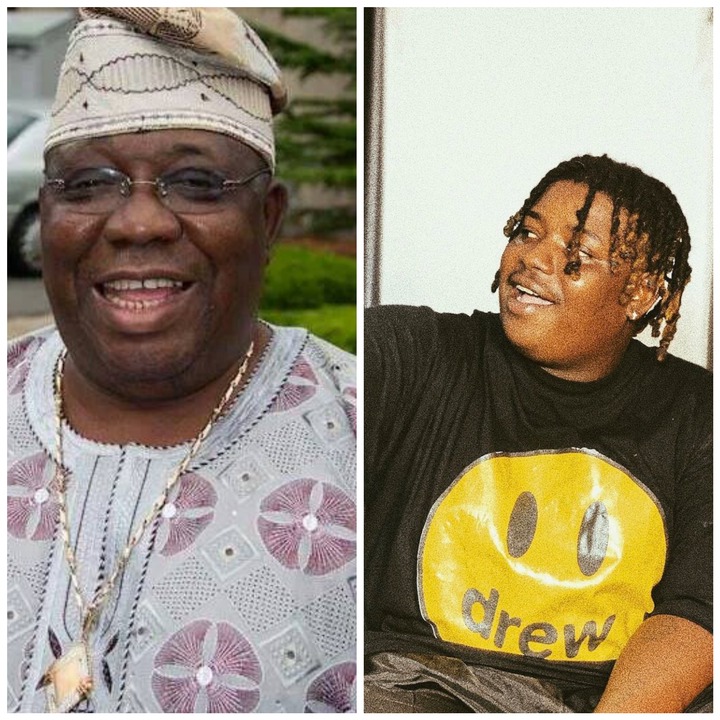 The name of this Barrister's son is Oluwakayode Junior Balogun born on the 13th of febuary, 1993. He was born in Ibadan Oyo state and although he attended primary and secondary school, he has refused to proceed further because he believes music is the only thing he can successfully do and not books.

The little son of Barrister is known by the stage name "Barry Jhay" and he took the whole country by storm when he released his first music audio titled "Aye" in 2018.

The release of "Aye" by Barry Jhay took the whole country by storm. The music was massive and it was continually played by young and old, rich and poor. Barry Jhay's music was very similar to his father Barrister's kind of music. 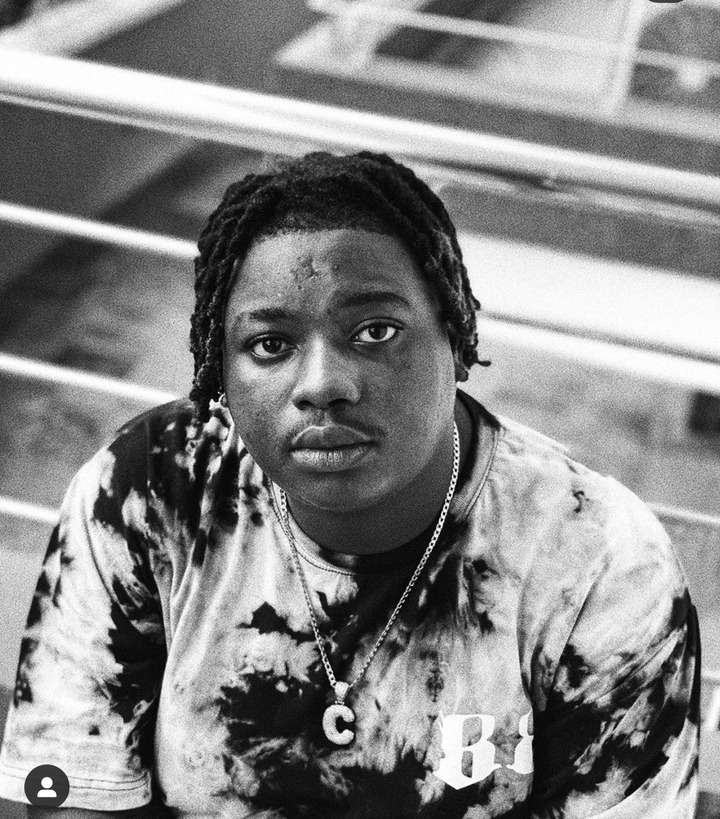 While Barrister sang all his life in Fuji, his son Kayode better known as "Barry Jhay" sang a genre called Afro Fuji Pop a blend of Fuji music and pop music style blended with an Afro beat.

Barry Jhay once noted that he never planned on doing music and was scared because of the way musicians during his father era did Charms Charms in order to hurt their fellow musicians. 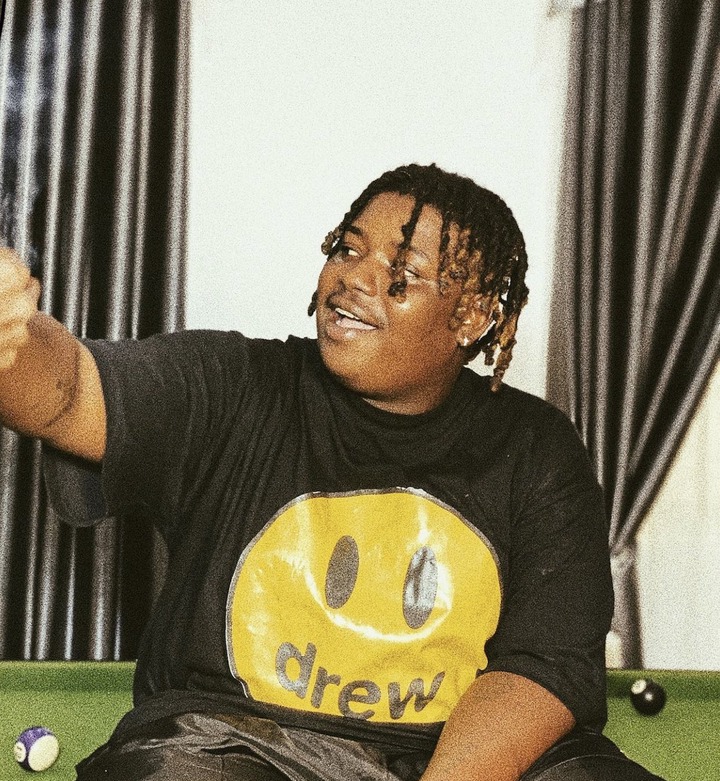 According to him, Africans use black powers and charms while doing music which they in turn use to fight felloe musicians by making bad things happen to them. It was such thing that made him dislike going into music while growing up.

However, the young musician noted that he had to start singing because that was his father's last dying wish. 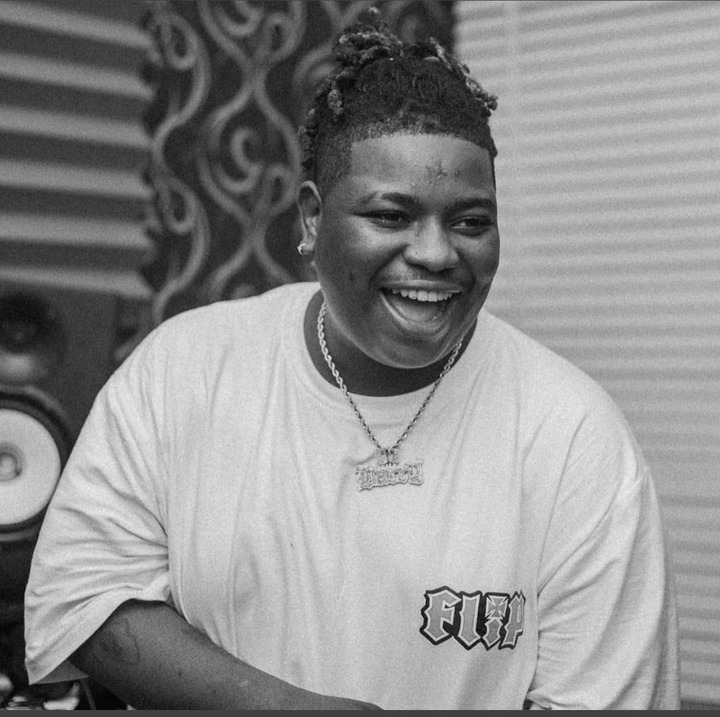 He stressed that that his dad told him he might not survive if he doesn't do music and he had to do music in order to keep on with the legacy of his father.

Currently as at the time of this article, Barry Jhay son to late Fuji Legend. Sikiru Ayinde Barrister is signed to Cash Nation Entertainment record label. He has an album to his names and several songs on repeat on airwaves.