By Passcord (self media writer) | 7 months ago

Popular singer Tuface Idibia has been in the news recently due to some personal issues that involve his wife, Annie Idibia, and his baby, Pero Adeniyi, who also gave birth to about 3 children for him. Due to his sudden visit to Pero outside the country, Annie had earlier raised the alarm on social media about her discomfort with the whole issue. 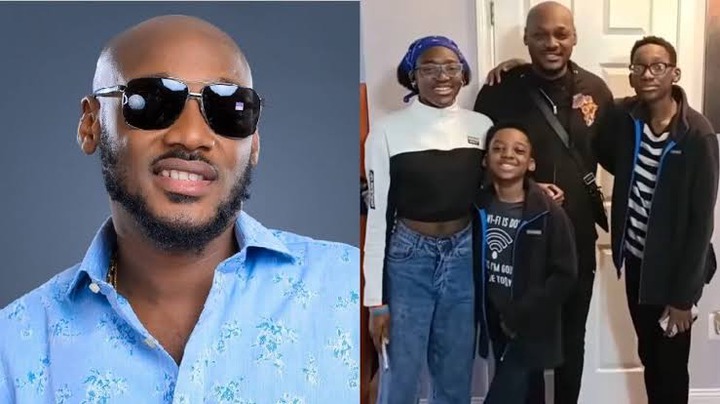 That notwithstanding, many people have also formed the habit of making jokes about Tuface and kids, which led to a lady, under the disguise of a blog, telling Tuface through a post on his comments section that he's her father and that he allegedly got her mother pregnant in Enugu before abandoning her. She then used the opportunity to beg Tuface not to abandon her since she's obviously spoken up. 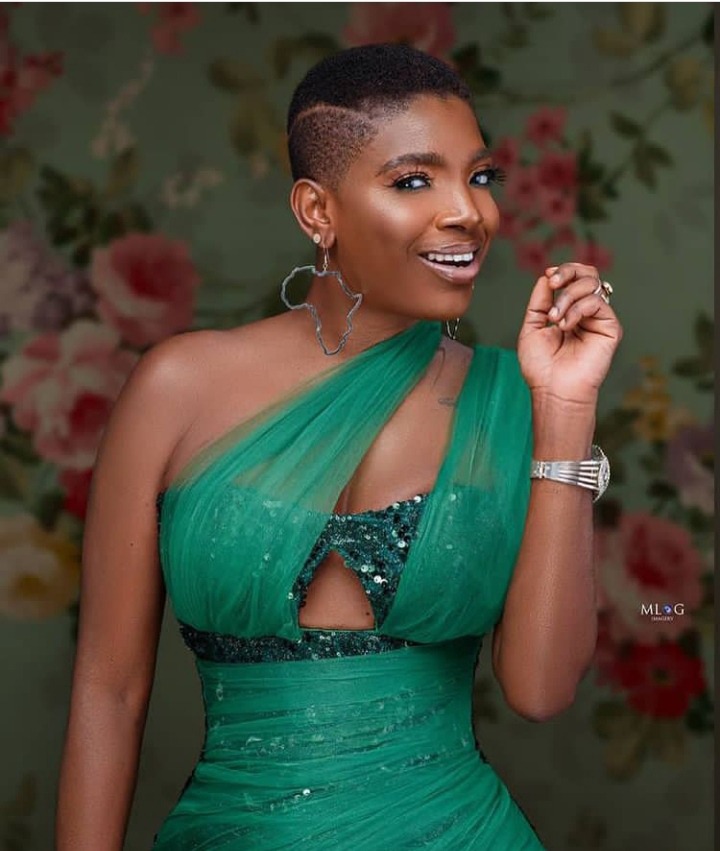 Tuface merely said 'hello daughter' to her and then ended with a very simple reply, "it is well with you." 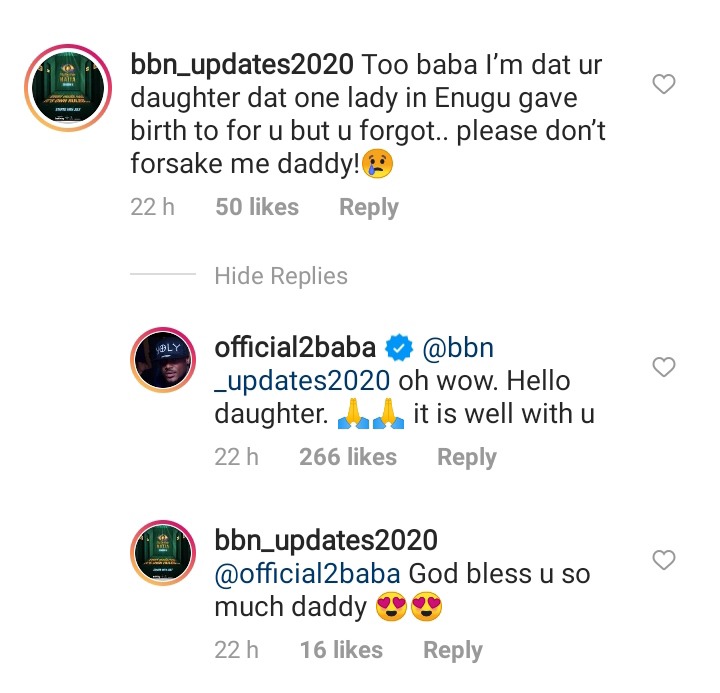 He's aware that the lady was joking

His reply obviously said it all that he's aware that the lady just wanted to draw his attention back to what's currently happening in his home, as it seemed the whole matter is dying down. Moreso, he's aware that she's apparently joking with what she said because if she's really honest with those words, there were better ways to reach out to him, instead of mere calling him out there, publicly. 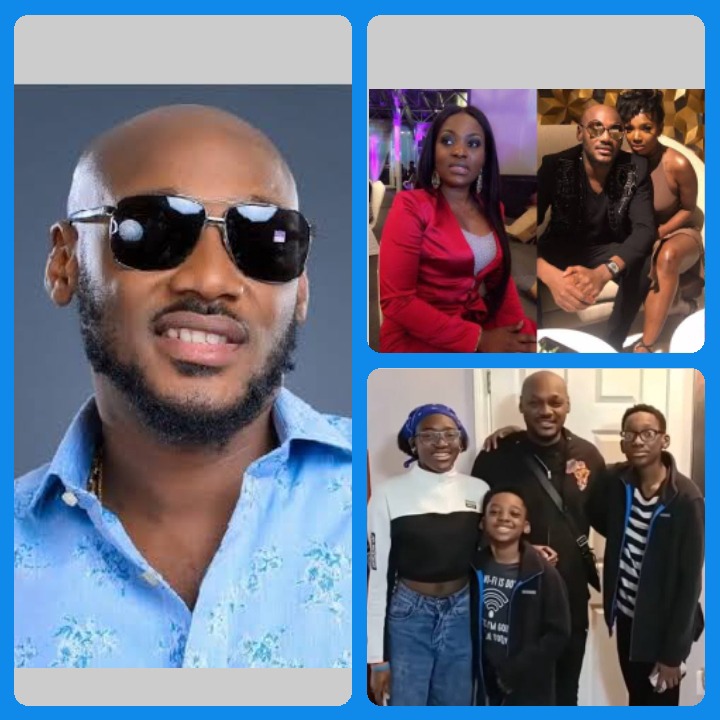 Tuface is a very simple person who seems to have understood his mistakes, owned up to them, and also taken responsibility for such actions. It's best that he gets the maximum support he can get, especially at this difficult time, instead of trolling him online.