By LenaSpare (self meida writer) | 1 months

See Curvy Photos Of 38-year-Old Ini Edo That Proves Age is Just A Number And Beauty Is Eternal.

Ini Edo Nigerian Nollywood Ace and Movie Legend. Talented and beautiful. She was born 23 April 1982. She began her acting career in the year 2000 and since then has featured in over 100 movies. 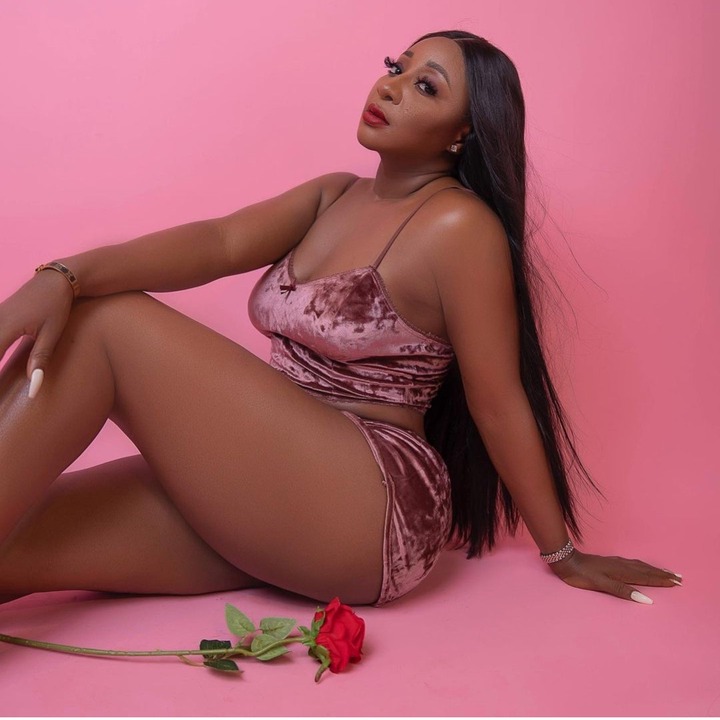 Just being 38 years, Ini Edo has shown Age is just a number and the beauty that drove fans crazy during her Premium acting days has not changed a bit. The drip indeed is eternal for Miss Edo. She once had a man to share this beauty and body with, Philip Ehiagwina, an American based business man whom she married in 2008, but unfortunately, their marriage ended in September 2014. Till now Miss Edo is still single, living the life and probably not searching. 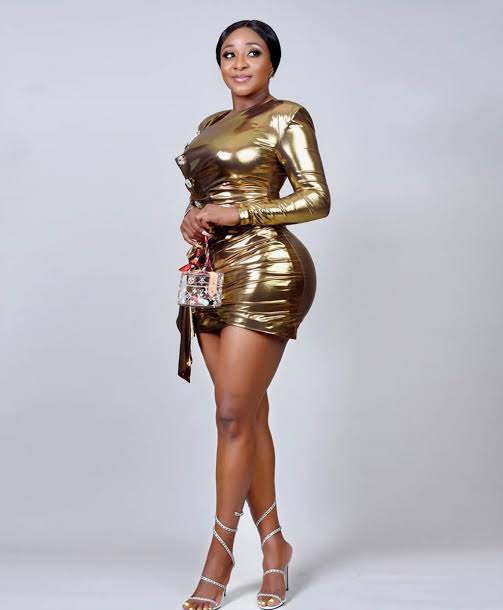 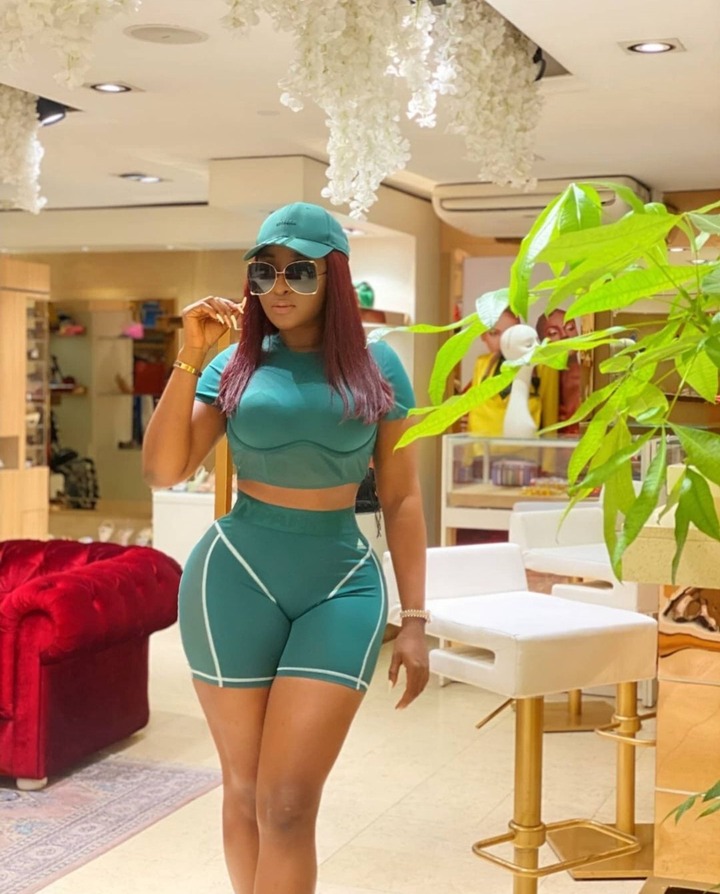 Ini Edo apart from acting, has been involved in other things especially politics. In 2016, She was appointed as the Special Assistant to the Akwa Ibom State Governor on Culture and Tourism by Udom Gabriel Emmanuel. 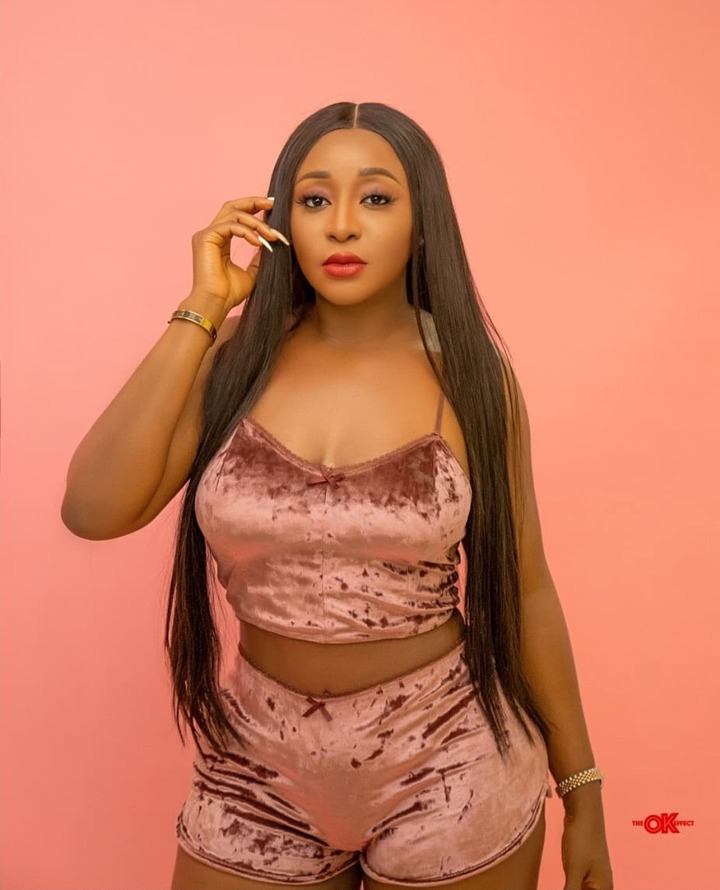 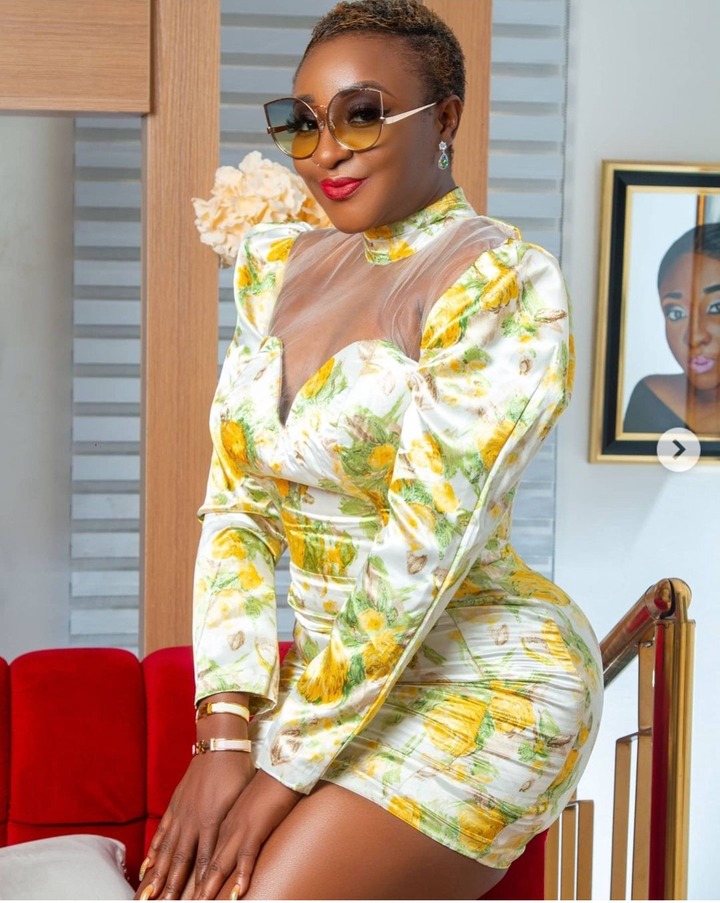 Before then, in 2013, she was a judge for the Miss Black Africa UK Pageant and subsequently, in 2014 She was appointed as a United Nations Habitat Youth Envo by the UN. Miss Edo is one of the most successful actress in Nigeria. She has won many awards through hard work in the movie industry, and despite being single since 2014, she has soared still. 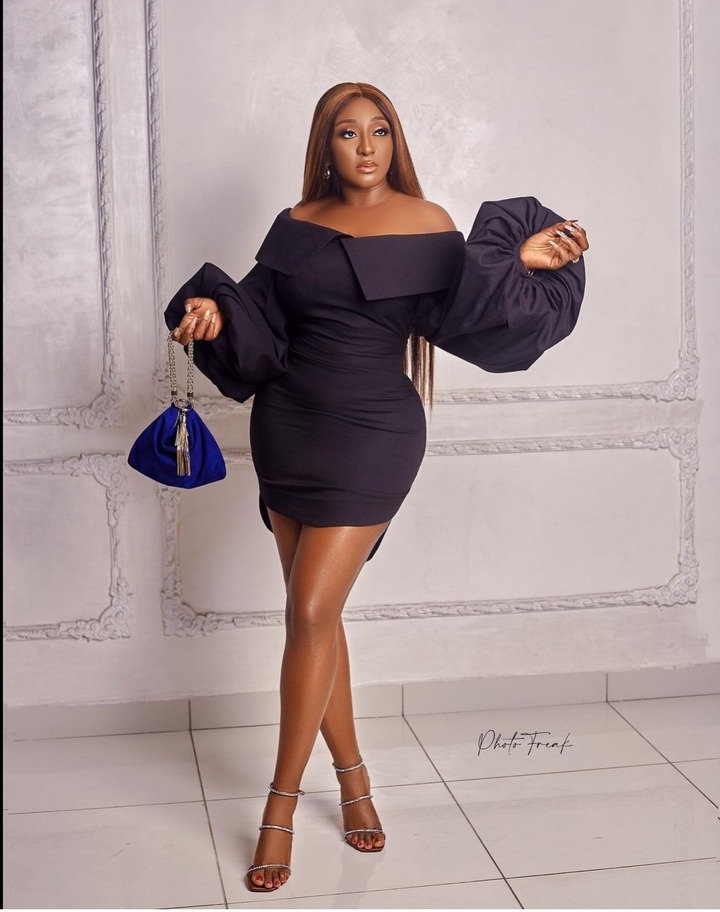 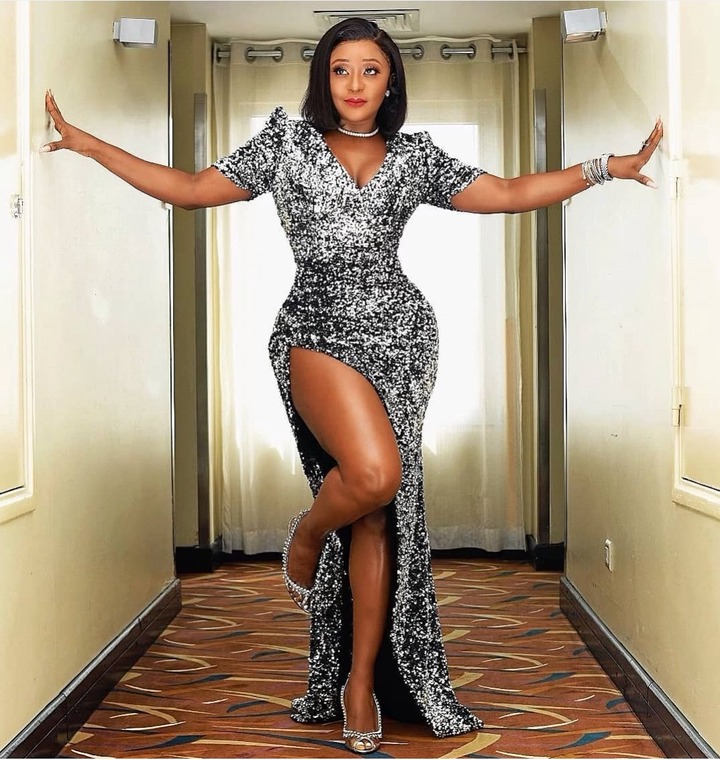 Miss Edo will be 39 years April 23, and still she looks like she's never getting old, her youthful curves at still intact and sharpened out. 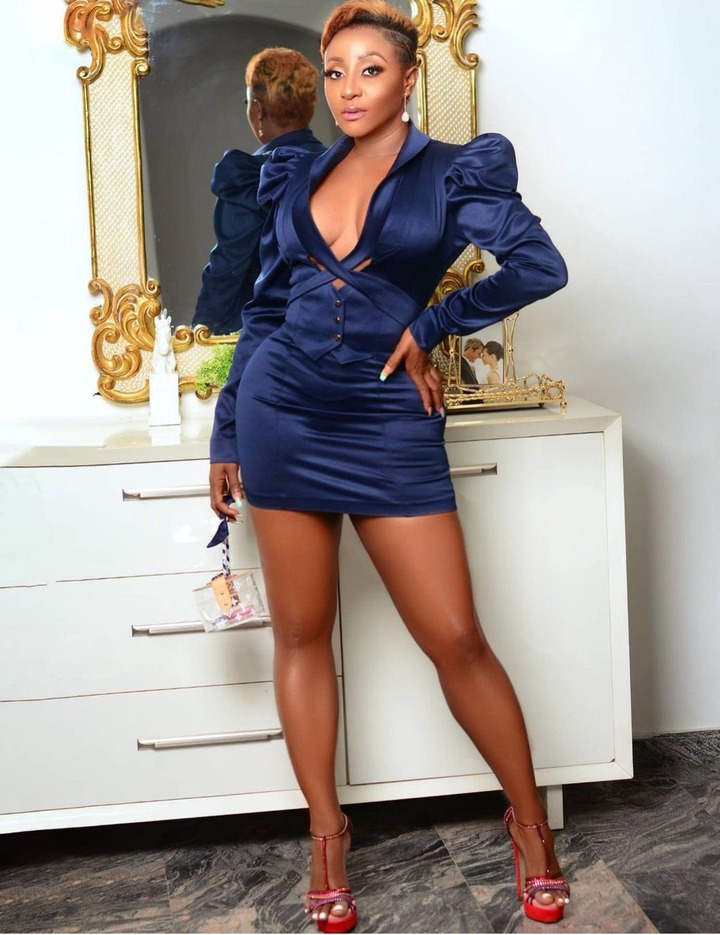 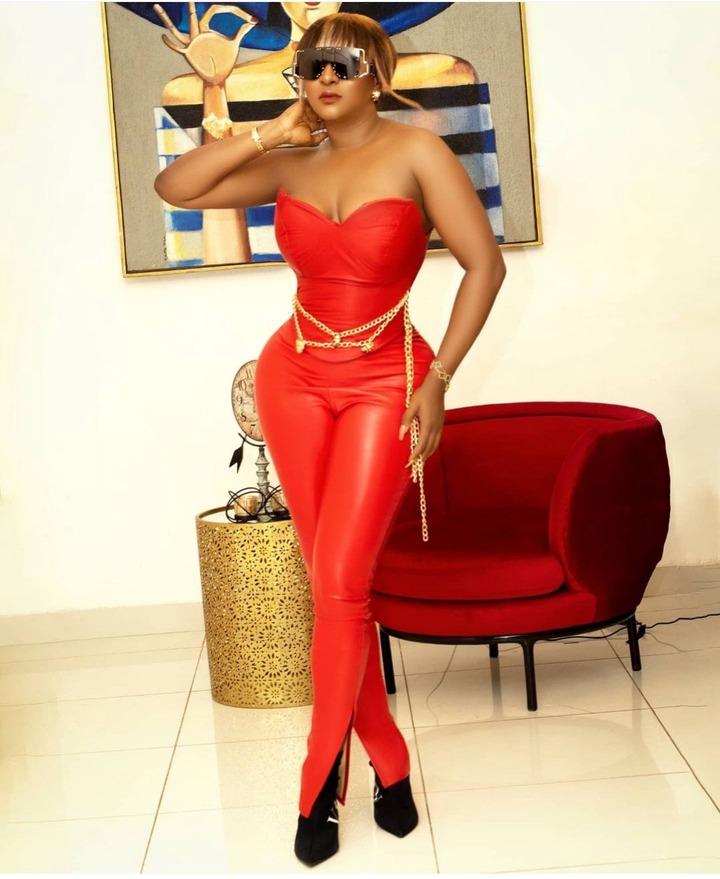 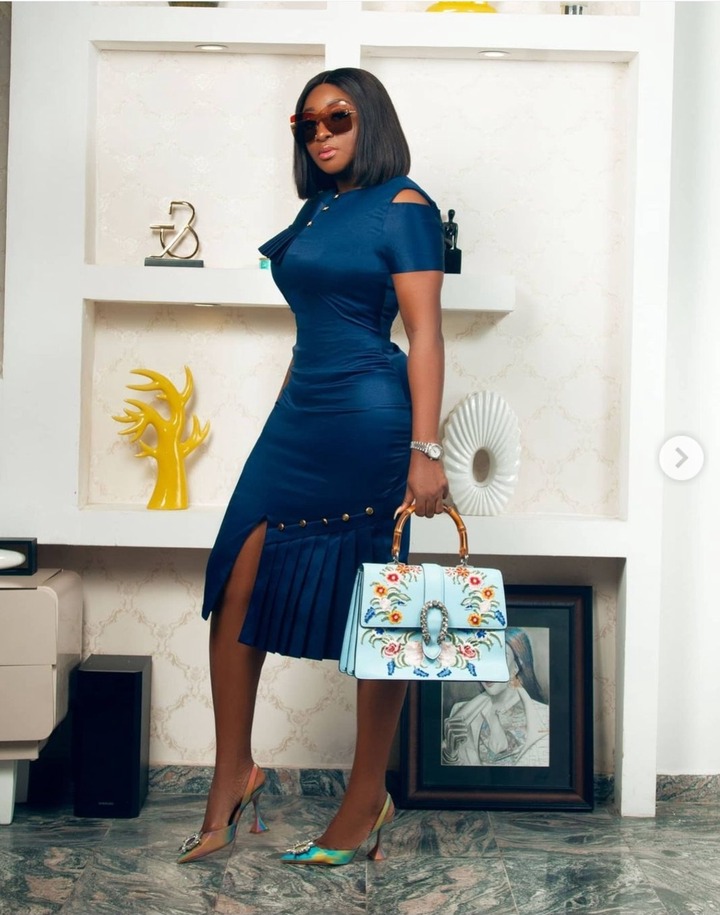 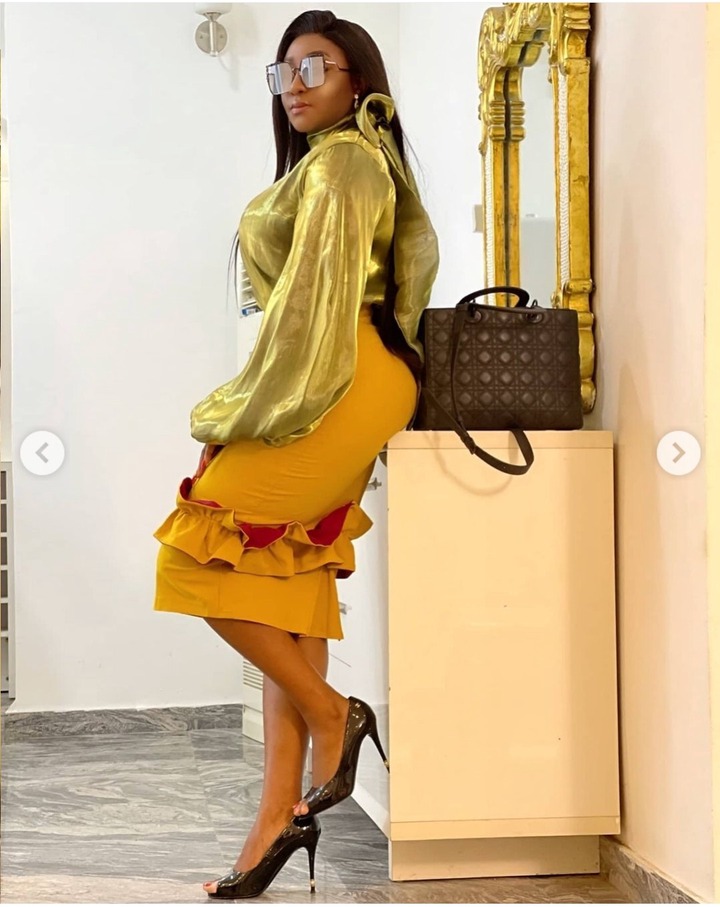 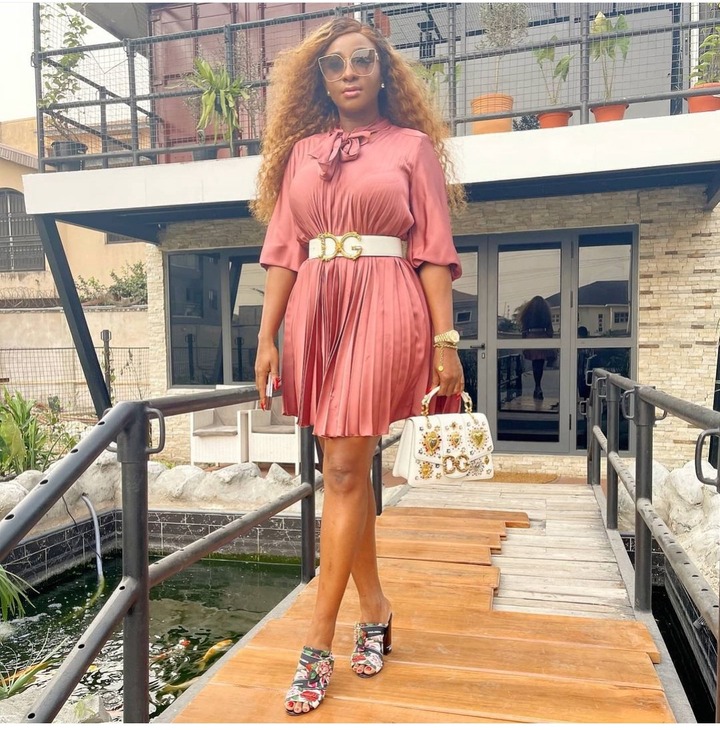 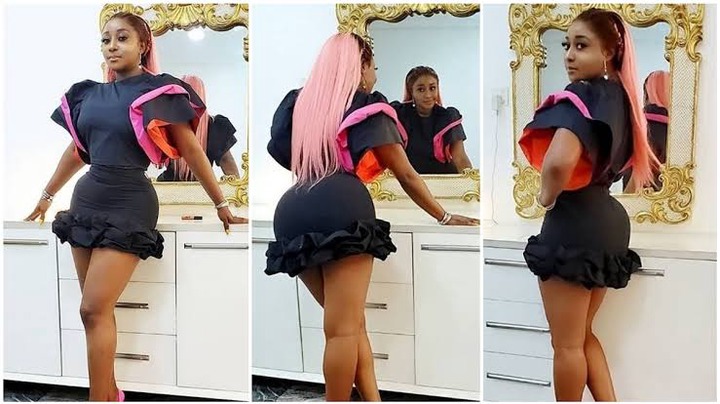 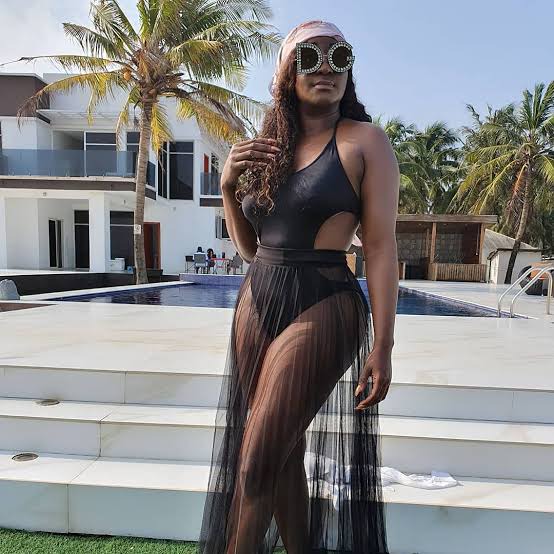 “I Wasn’t Aware That She Was Dead, I Was Promised N500K To Drive Her Car” — Teenage Suspect

Beautiful And Endowed Nollywood Actress Celebrates Birthday Today, See Some Of Her Pictures

UltimateLove: Chris sends a strong message to those who applaud home breakers, read what she said