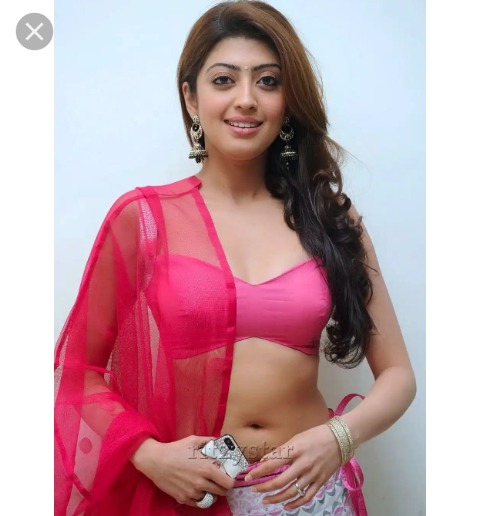 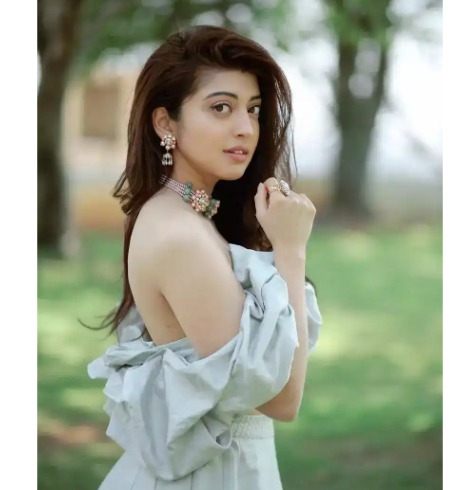 Pranitha Subhash is an Indian film actress who predominantly appears in

Enakku Vaaitha Adimaigal . In 2012, she starred in the critically acclaimed film 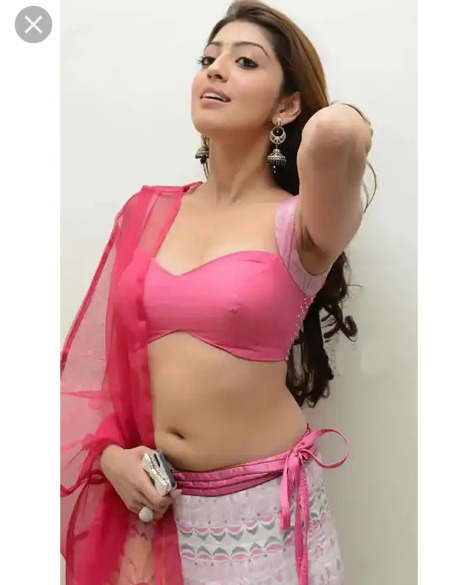 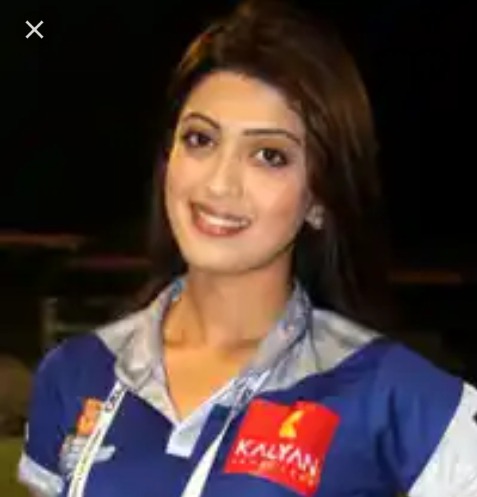 Subhash debuted in the 2010 Kannada film Porki , a remake of the Telugu film

Pokiri , opposite Darshan. After the success of Porki , she refused several offers from Kannada films and became choosy about her projects before signing for the Telugu film Baava , a love story where she starred opposite

Siddharth . [2] She was praised unanimously for her portrayal of a Telugu village belle in the film. She then went on to appear in her first Tamil film, Udhayan, starring Arulnithi.

She was then signed up for her second Tamil project Saguni, opposite Karthi , which released in both Tamil and Telugu languages. Saguni was her biggest release: a film that released in a record 1,150 theatres all over the world.

She then appeared in Jarasandha and

Bheema Theeradalli , a real-life story of a naxalite , both opposite Duniya Vijay. Subhash was praised for her portrayal of Bheemavva by critics and won a

Filmfare nomination for the same. [4] She won the Santosham award that year for Bheema Theeradalli.

She then acted in the Kannada film

Whistle , for which she earned a nomination at the SIIMA awards.

After this, she appeared in the Telugu language film Attarintiki Daredi, which was released in September 2013 and went on to become the highest grossing Telugu language film of all time, collecting over ₹100 crore. It also won her nominations at various award events. The film is being remade in other languages.

During the same time, she worked on a Kannada film Brahma , opposite

Upendra . She also worked on

Pandavulu Pandavulu Thummeda, starring Raveena Tandon and Mohan Babu , in which she was paired opposite

In late June 2015, she acted in the Telugu film Brahmotsavam , featuring

She recently worked with Ayushmann Khurrana in the song "Chan Kitthan". 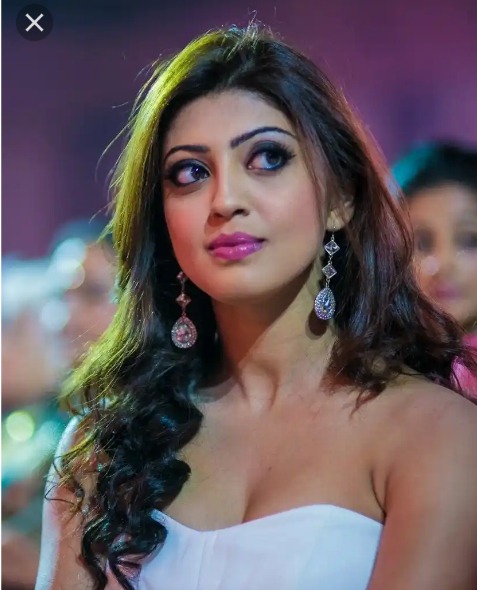 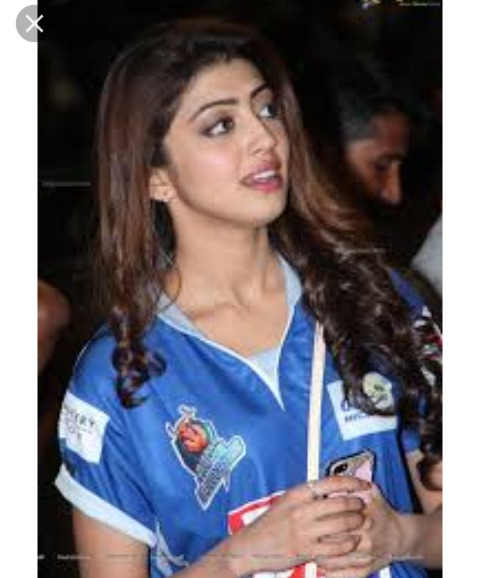 Joyalukkas , SVB Silks Salem, Bombay Jewellery, Welight Academy of Education, Sri Lakshmi Jewellery, Pondichery and RS Brothers. She was signed as the brand ambassador of the team Karnataka Bulldozers in the

Celebrity Cricket League in its third season in 2013. [8] In October 2014, Subhash along with Anu Prabhakar was selected as the ambassador for the Jewels of India – a fashion jewellery exhibition in Bangalore. [9] Subhash was the brand ambassador of Jewels Exotica the following year. She was the face of GRB and Lulu mall among others. 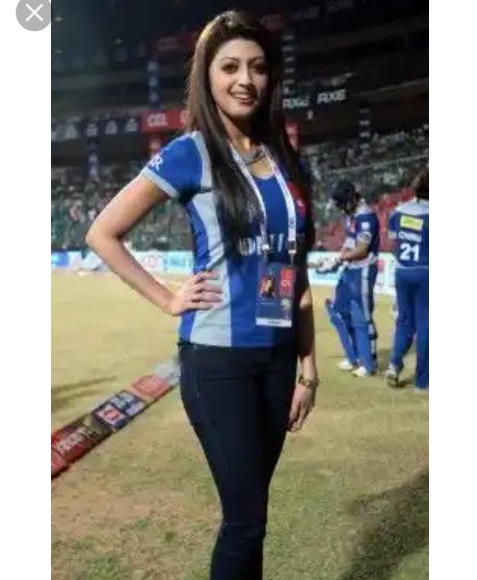 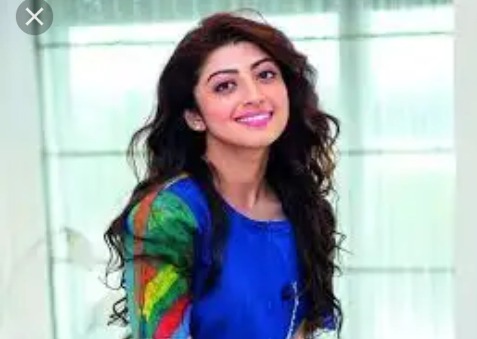 Subhash has been involved in various philanthropic activities in India. She is working towards modernizing public education in Karnataka by adopting schools and providing them with better infrastructure and sanitation facilities. [11] Subhash and a group of volunteers refurbished an ageing school in Karnataka's Hassan district. She has been committed to the cause by bringing an overhaul in the infrastructure and introducing language teachers in the schools. [12] Today, at least 13 such schools have been adopted by various individuals and has set a precedence to the others. [13] She contributed US$10,000 to the same cause. [14] In April 2019, the Election Commission (EC), along with Rahul Dravid , had appointed Subhash as a brand ambassador to promote awareness among general public on voting before the 2019 general election in India . The initiative was termed as "State Icons" and aimed to reach out to millions of voters in Karnataka. [15] In 2018, Subhash was a part of the Young South Indian Leaders delegation, organised by the Ministry of Foreign Affairs of Israel. 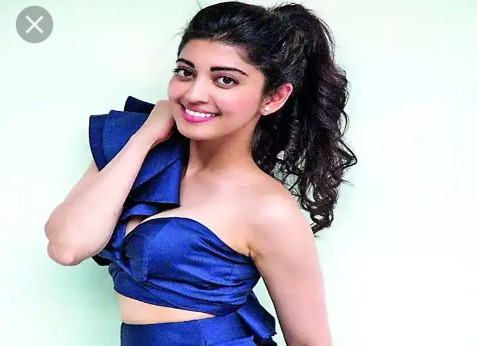 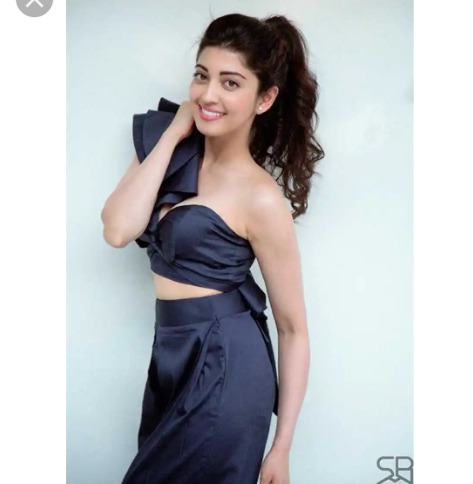 A 2nd Hand Lover Herself Ka 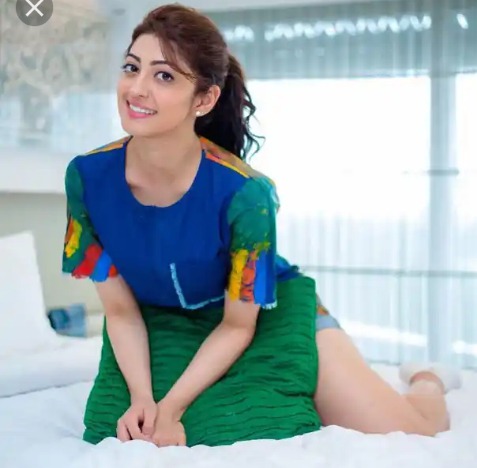 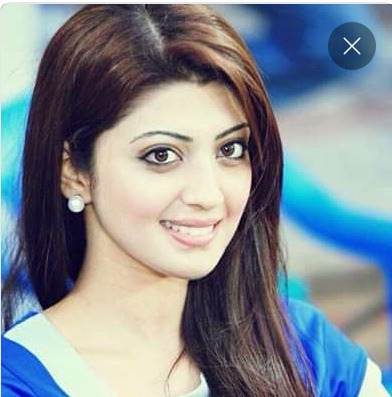