Here are Nigerians who made it to the Guinness book of world record.

By Meshackede (self media writer) | 1 year ago

The Guinness Book of world record compromises of different achievements made by various people around the globe.

It started in 1955 and even since then it has been a yearly record for the best people with amazing skills and talents world wide. 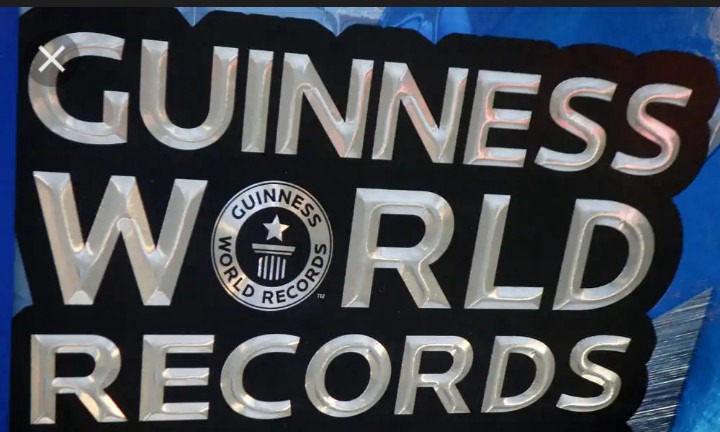 Nigerians are not left out in this awesome record,as many citizens have taken the country's name to a higher level.

Take a look at some great Nigerians and the records they set;

Chinedu is a Nigerian footballer who is based in Cambodia.On 6th March,2016 the footballer set a record has the "Farthest distance walked with a ball on the head" though the footballer didn't do it with his legs he used a bicycle. 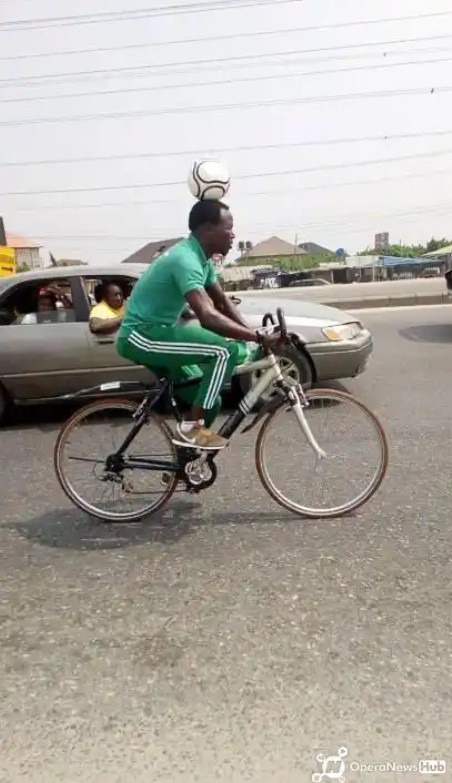 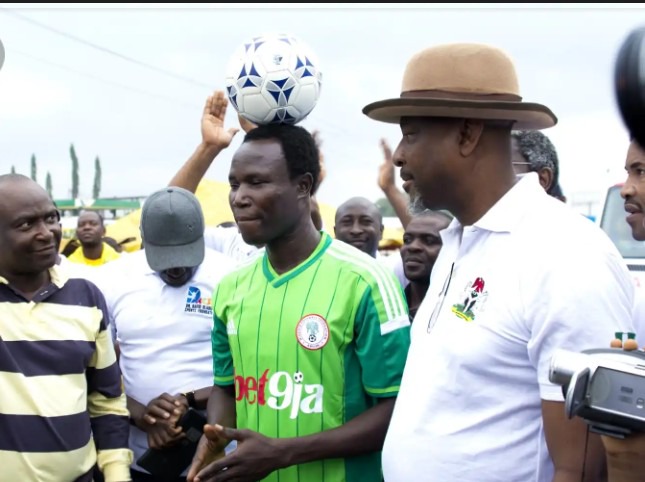 He walked from the redeemed camp to the National stadium at surulere in Lagos, Nigeria. 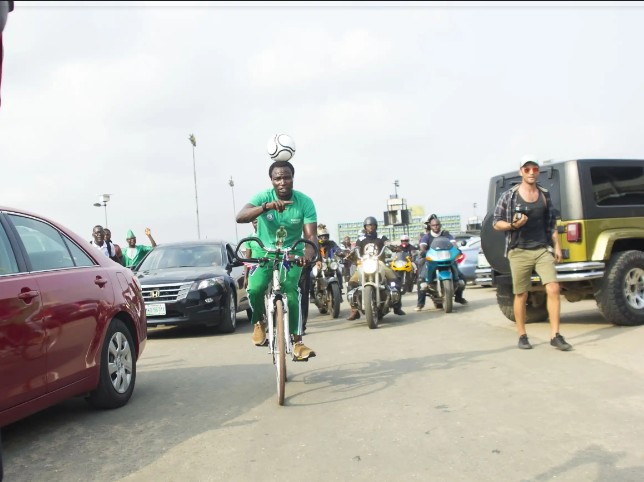 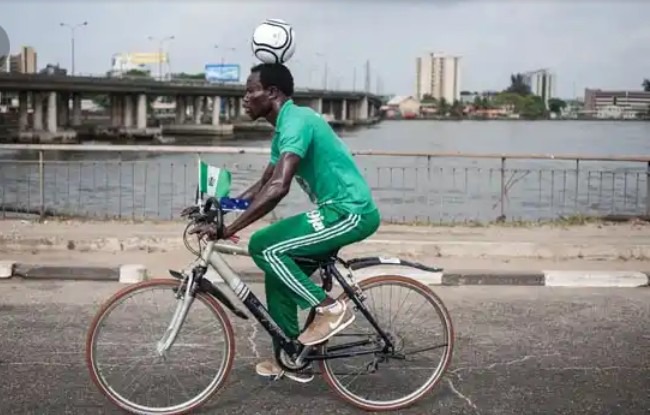 The Nigerian comedian,Actor and a radio and TV presenter is popularly called AY. 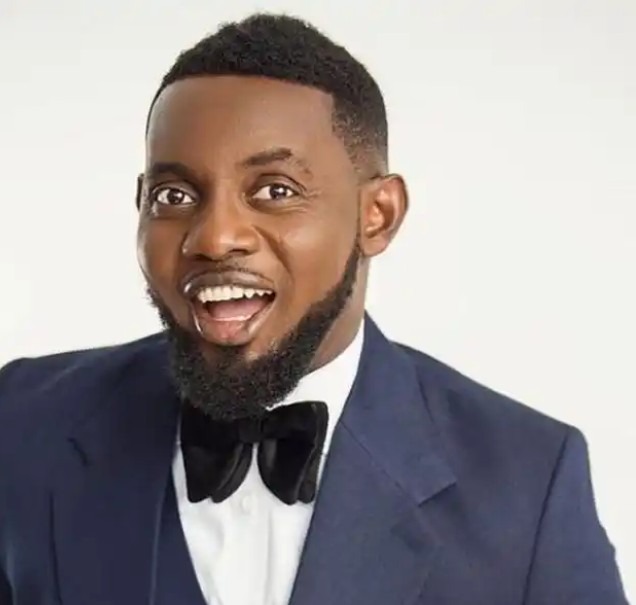 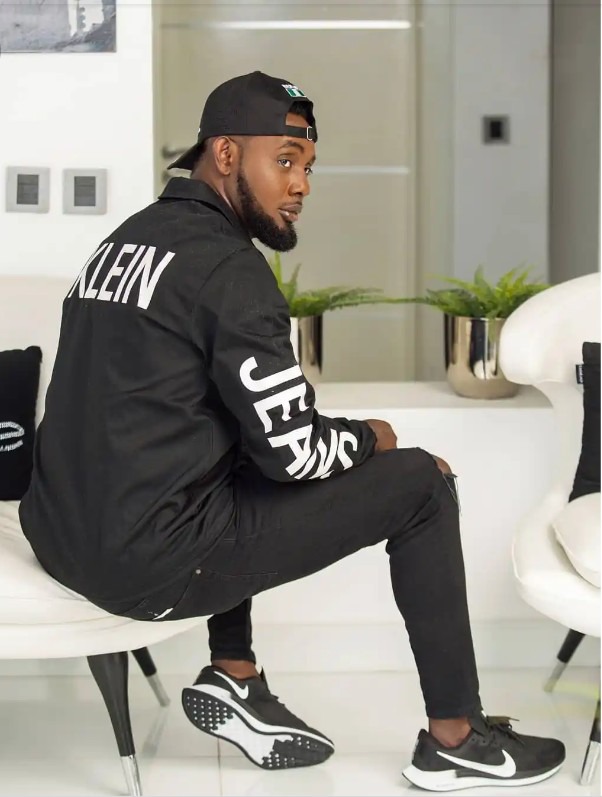 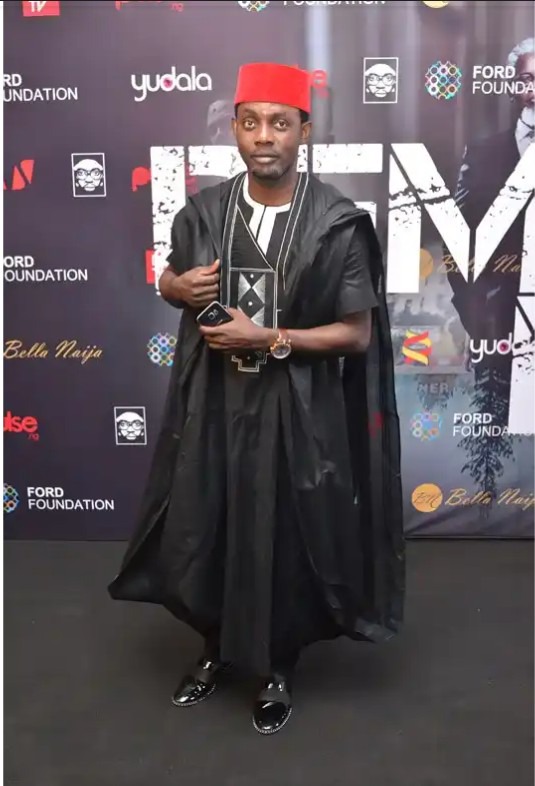 He broke the record as the producer with the most sold movie when his movies "30 days in Atlanta" and "A trip to Jamaica" made a lot of hits and it was one the best sold Nollywood movie in 2016. 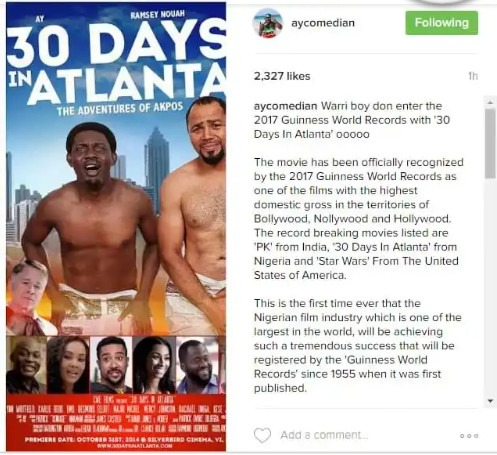 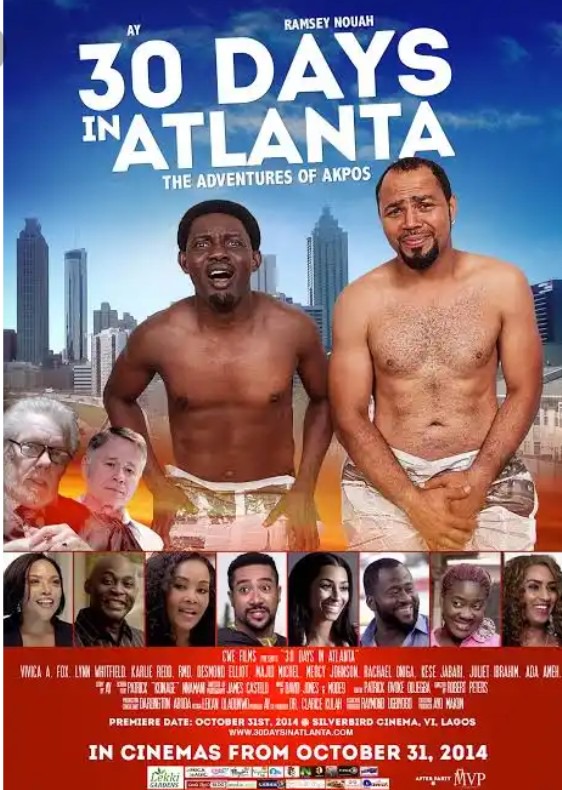 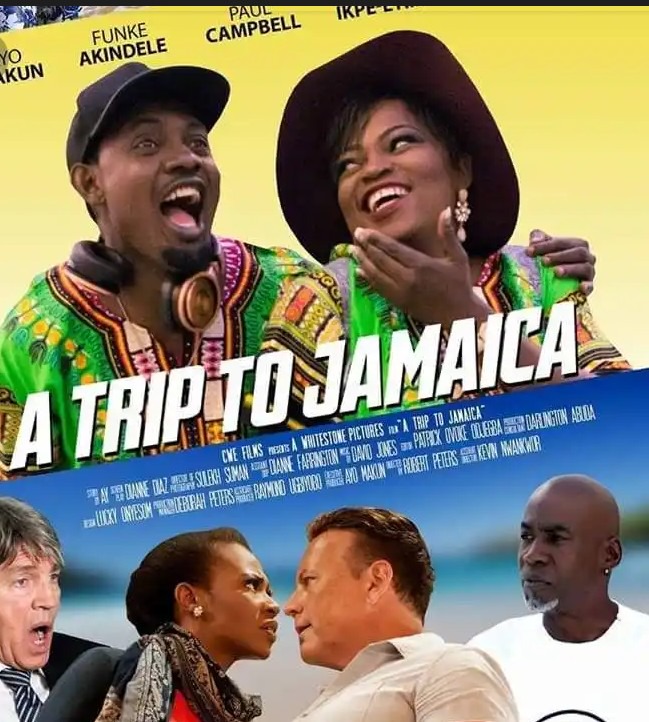 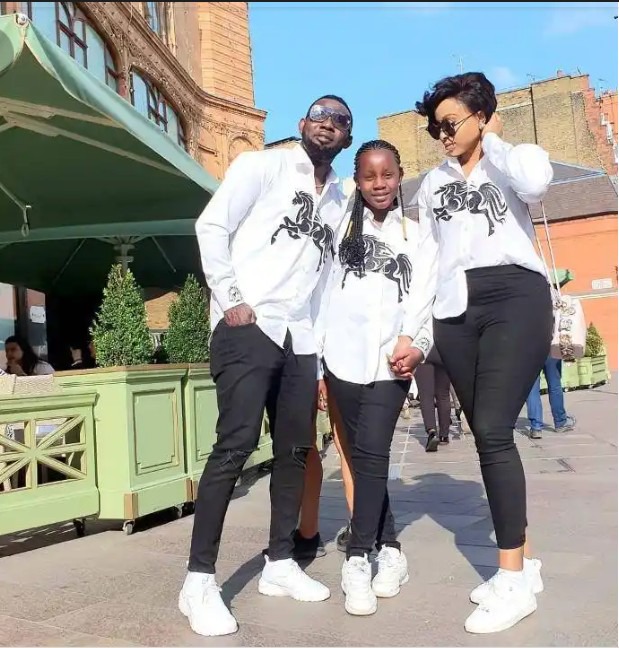 The Superstar is blessed with a beautiful daughter and a lovely wife.

Popular known as DJ obi.The Nigerian Dj came to limelight when he broke a record set by a DJ in Dublin Nobert sulmaj who played the disk jockey for 200 hours in November 2014. 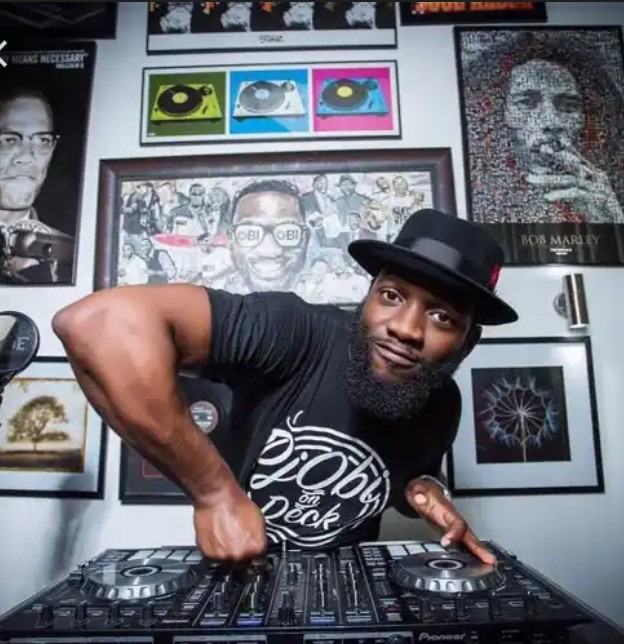 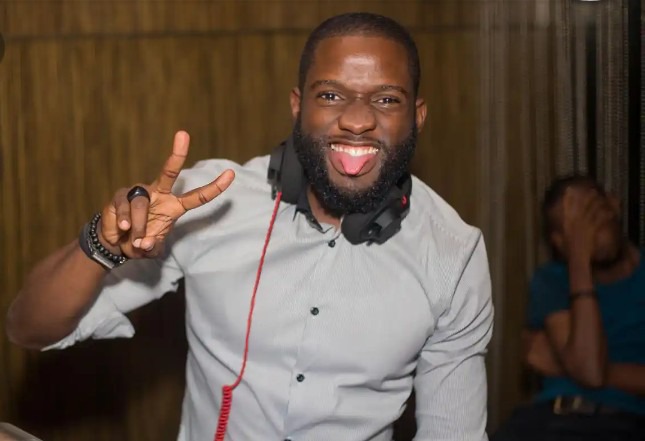 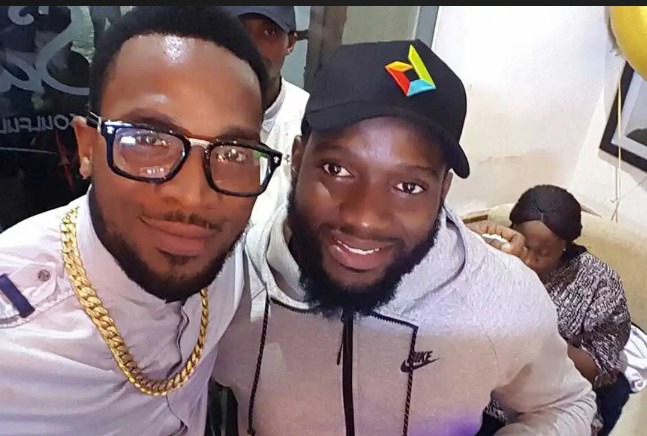 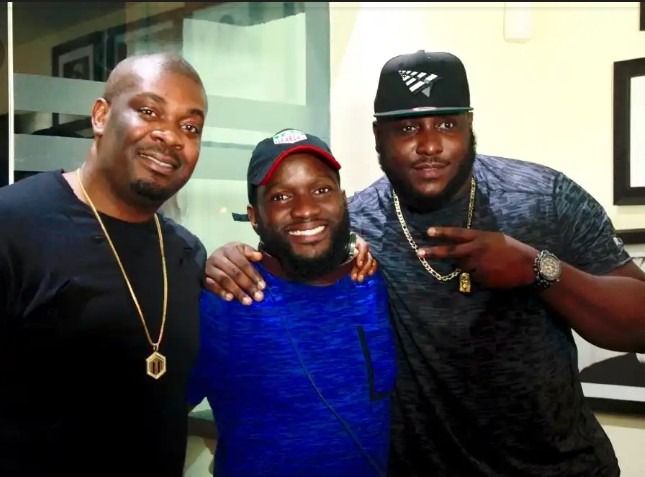 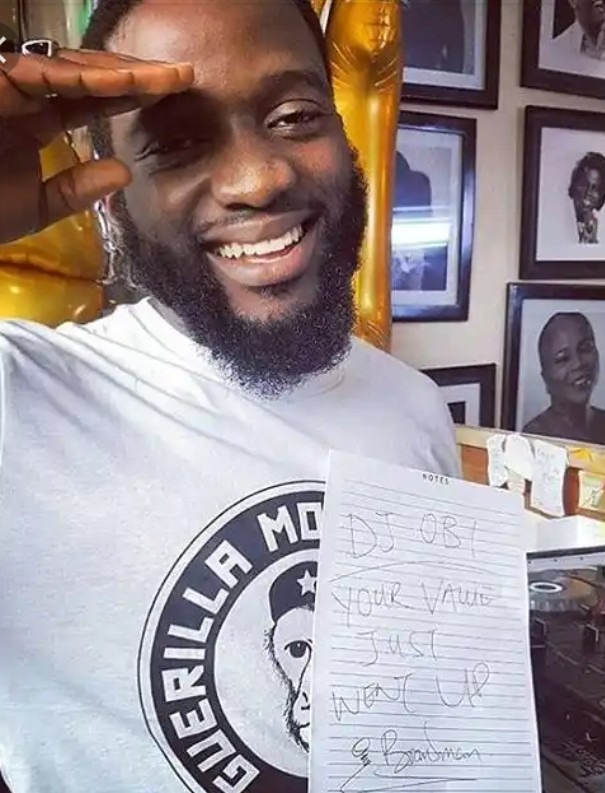 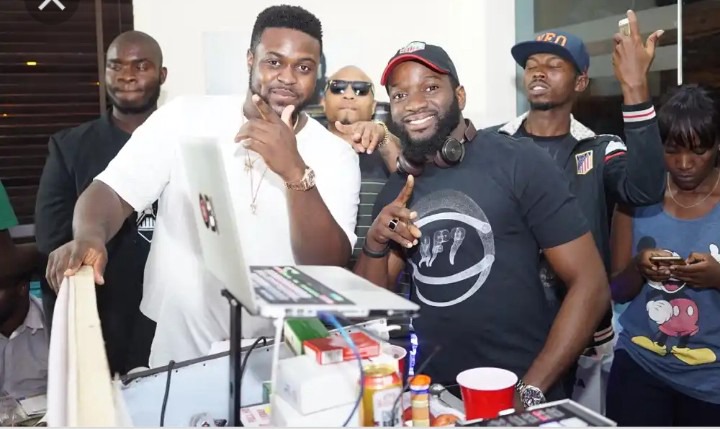 Aka kaffy is a professional dancer and fitness instructor born on 30th June,1980.She is the owner of the imagneto dance group. 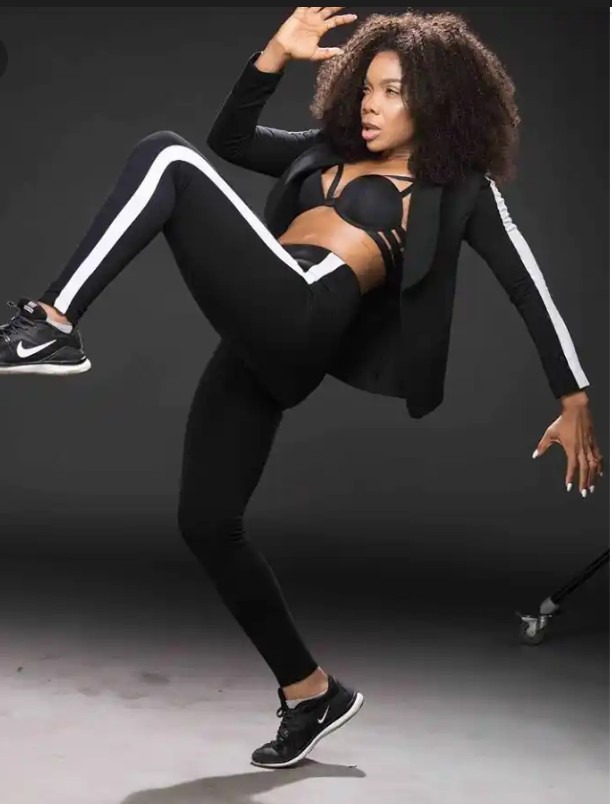 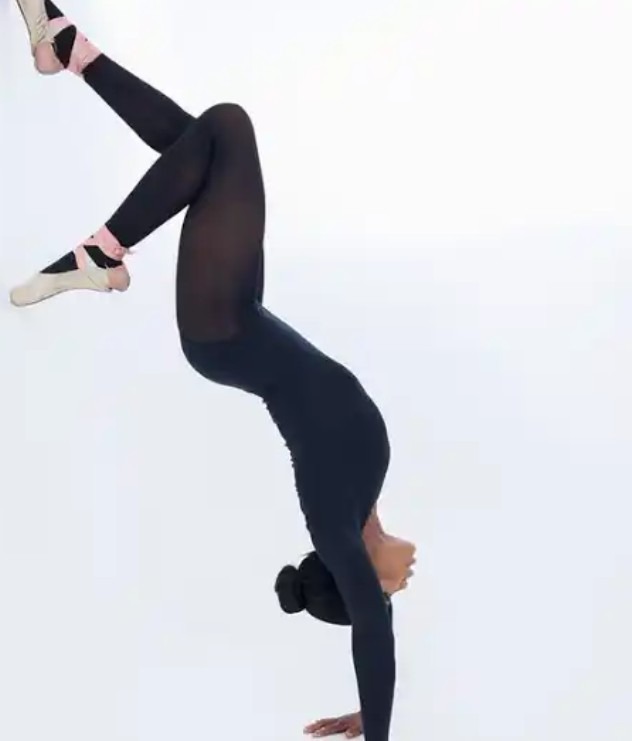 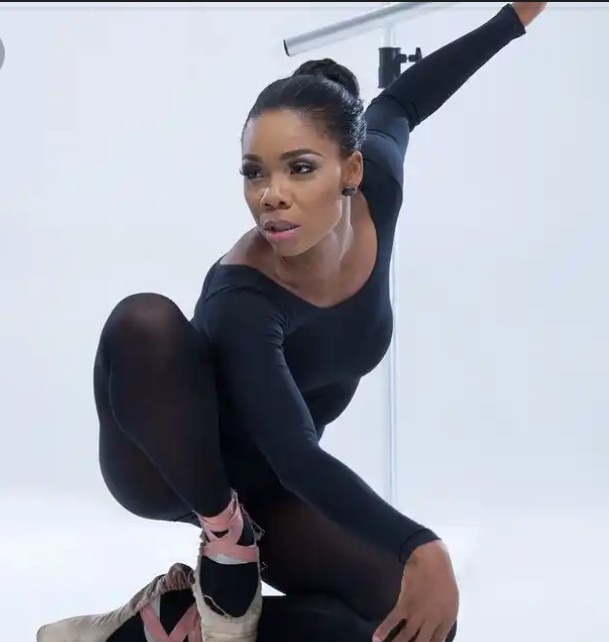 The 40 year old dancer set a record with her dancing team when the performed in The Nokia silverbird Danceathon in 2006. 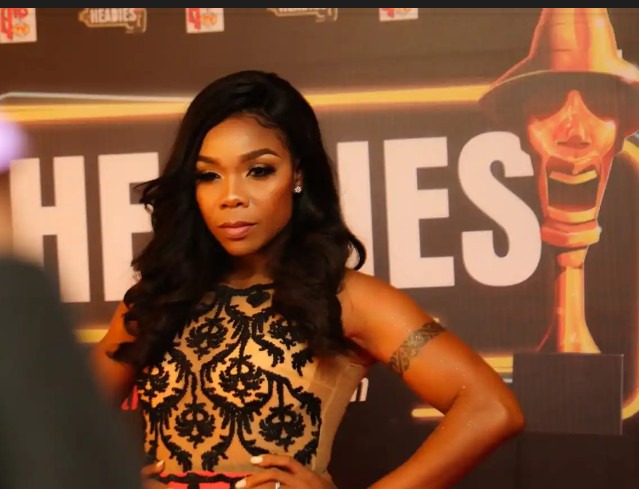 She set the record has the "longest dance" in history,she danced for 52 hours and 3 minutes. 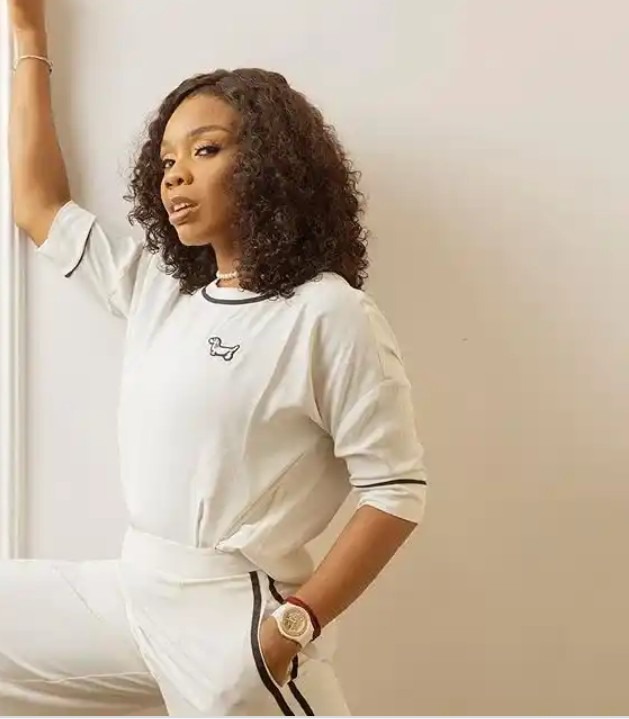 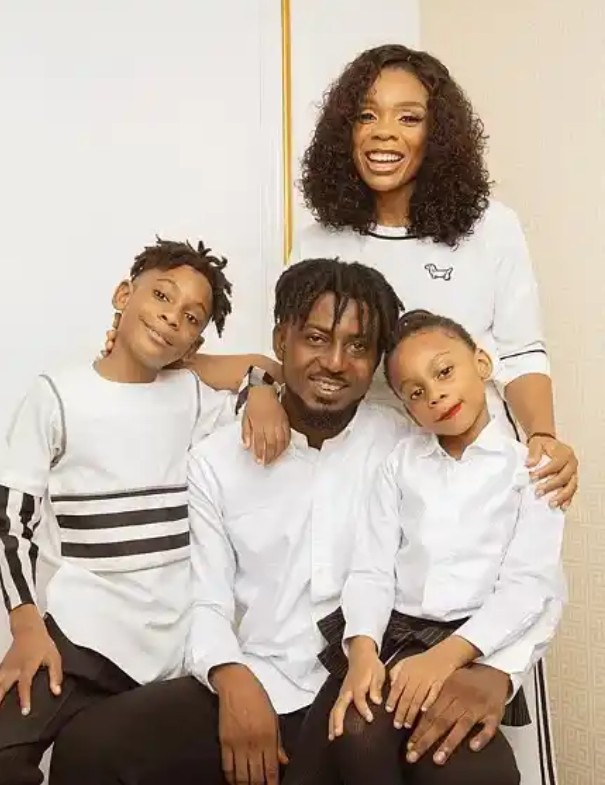 Kaffy is a popular celebrity and she is blessed with two kids.

Also called chiddy,he is a Nigerian rapper and singer who set the record has the "individual with the longest rap freestyle" in the year 2011. 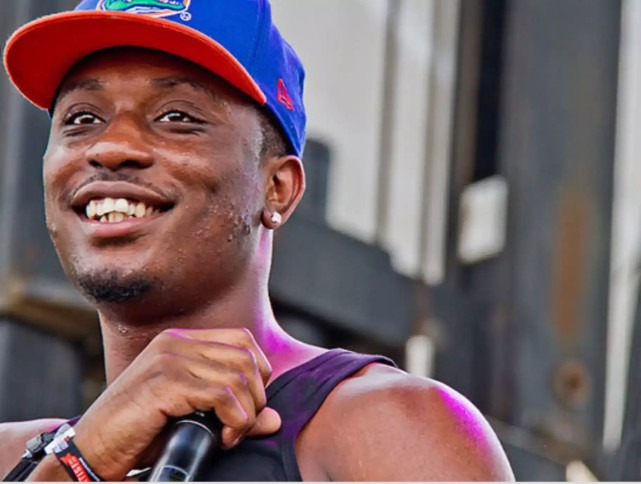 He made this record when he performed at the MTV o music awards in Las Vegas,USA where he rapped for 9 hours,18 minutes and 22 seconds. 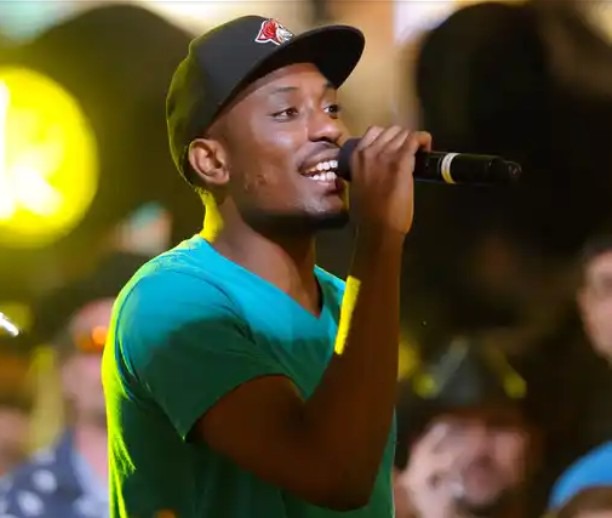 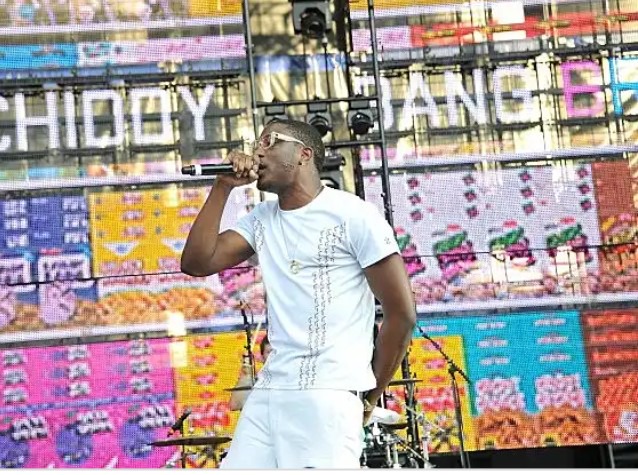 The rapper who is a co-owner of chiddy bang music Record was said to have rapped without taking much rest. 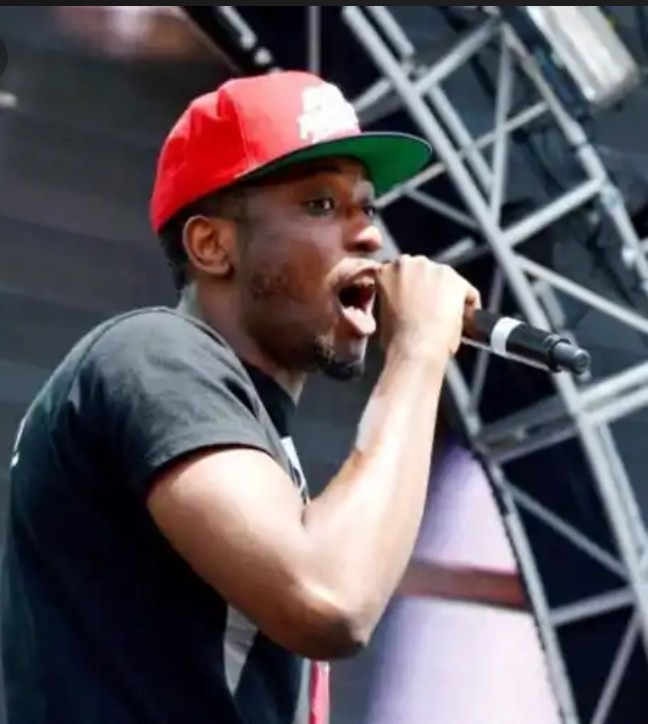 Fans had it that he also rapped in a toilet so he could meet this record.

Which of this records surprise you the most? 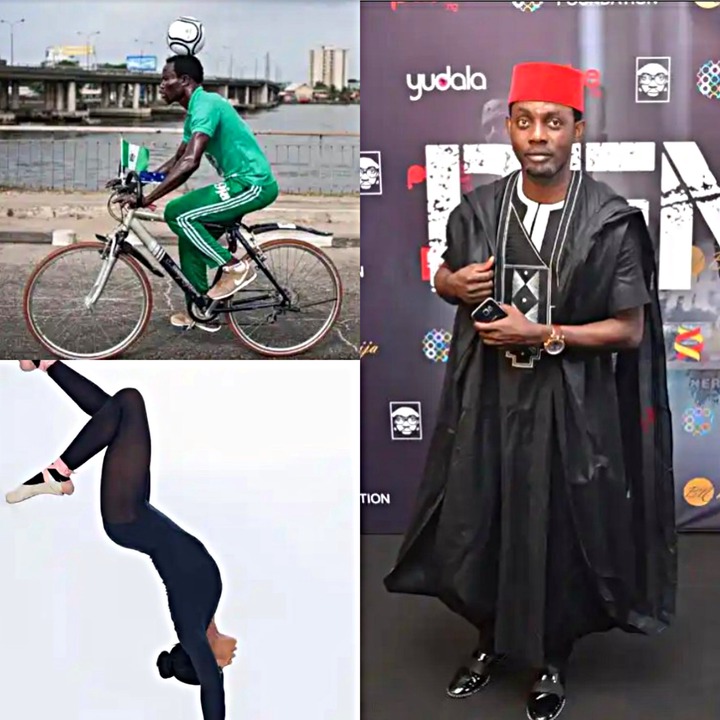 Like,share and drop your opinions below.

Thanks and stay safe.

Content created and supplied by: Meshackede (via Opera News )