It's been two weeks now since the sex tape of the multi award winning singer, Tiwa Savage made its way into the public space. Social media was agog with her story as many people questioned the rationality behind making a video during sexual intercourse.

The revelation by the singer that the video was obtained illegally from her close associate shows that it was an intentional video, though, not made to enter the public domain.

How has she been able to shake off the societal pressure?

1. A typical celebrity lifestyle is different from a normal style

Without any doubt, if what happened to Tiwa Savage had happened to any average person on the street, the victim would have buried his or her head in shame.

Such person might even not contemplate changing environment because of the societal pressure that would accompany such revelation.

institutions like churches/mosques, and traditional royal houses would have resented such people but a celebrity is immune to such treatment because they don't align closely to these institutions.

Infact, Tiwa sex tape will not in anyway diminish her fame, it will only earn her more popularity. 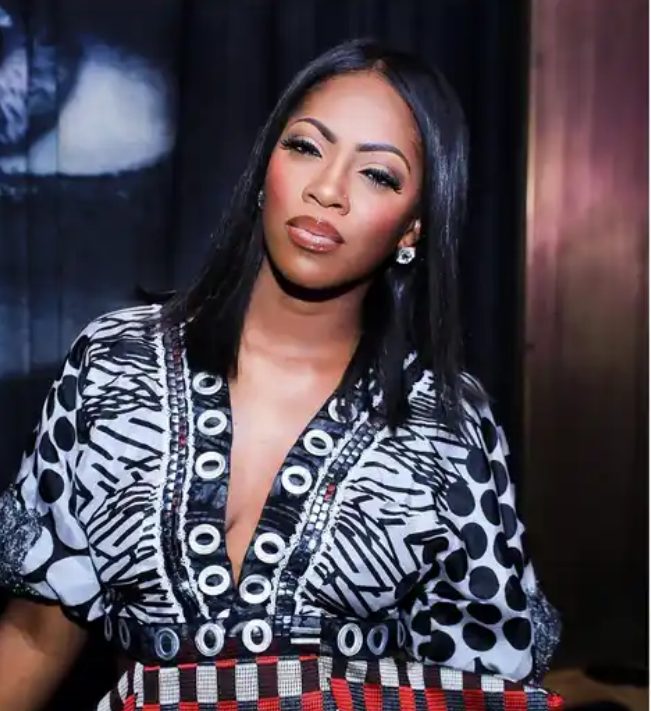 2. Western culture has eaten deep into the African culture.

If the sex tapes of any celebrity had leaked in 1980s or early 1990s, the victim would have handled the situation differently from how Tiwa Savage has handled hers.

This is due in part to the fact that despite being celebrities, entertainers then were still inclined to the culture and moral values of the African culture.

Even though cameras were available then, celebrities were not very keen to record every moments of their lives.

But today, those societal elements are fast diminishing as the Western culture has crept into so many communities and people no longer feel the need to feel moral guilt anymore, much less for a even a celebrity.

Afterall, the likes of Kim Kardashian had a sex tape circulating before and it still did not limit her fame or fortune. 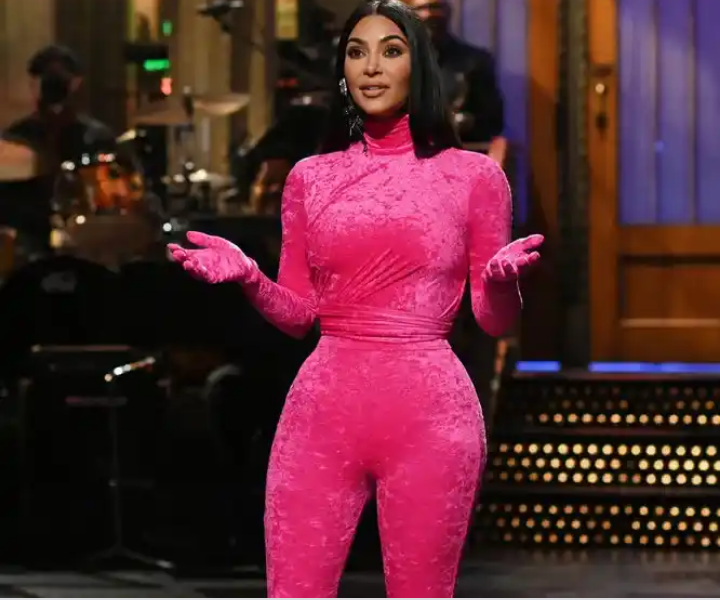