From Grace To Grass: List Of Some Great Nigerian Celebrities Who Are Now Poor

By RachealAnayoElele (self media writer) | 2 years ago

It is said that most Nigerian celebrities are living a life full of luxury and fame, making names for themselves here in Nigeria and also in the world. Most of these celebrities are now legends in the game. Unfortunately, some of these former celebrities have been lately discovered to be living a broke and poor life.

Due is as a result of poor investments, poor health or a lack of savings lifestyle.

In this article I would be showing you a list of some former rich and popular celebrities who are now poor today. He was one of the best actors during his time in the Nigerian industry.

After a while it was discovered that Earnest has been missing in action. A photo from one of his fans on instagram got everyone surprised 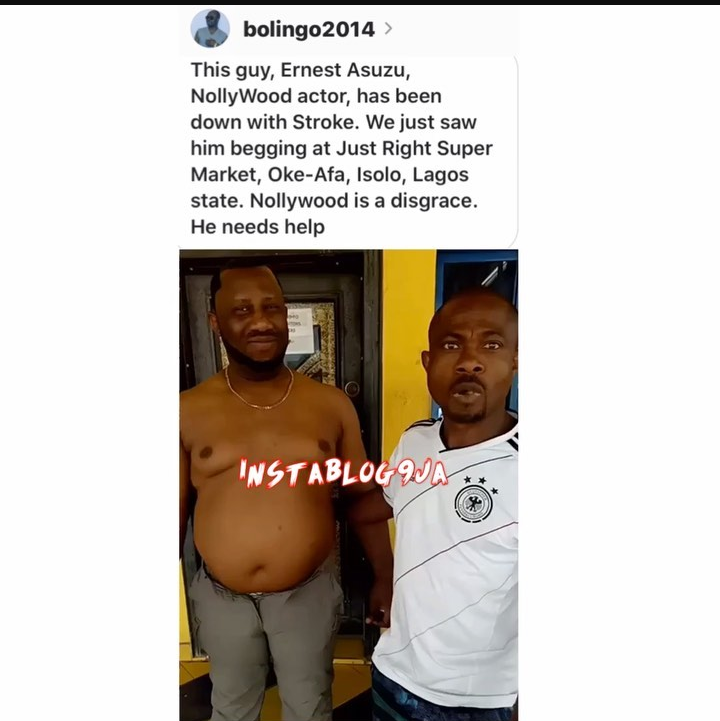 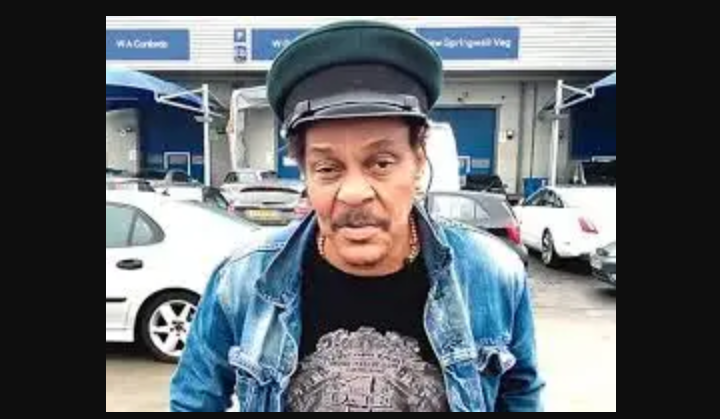 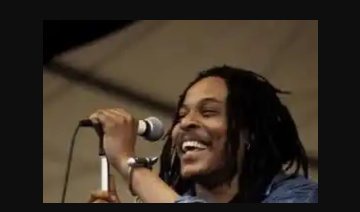 He was one of the best musicians during his time. With so many albums to his name in the late 90s.

It was said that Majek was struck with a serious illness which affected his career in the industry.

He was helped by a Nigerian billionaire Femi Otedola 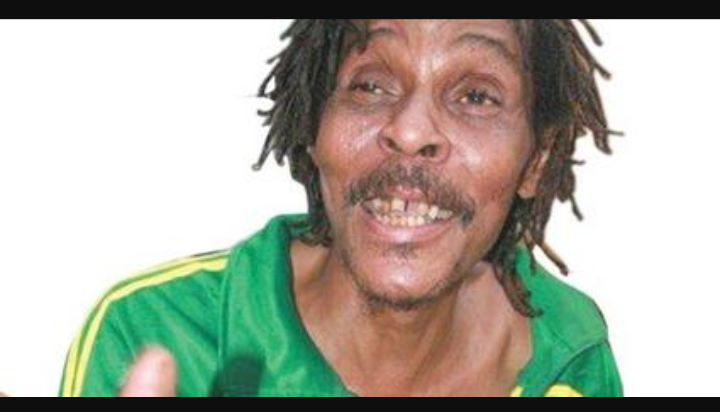 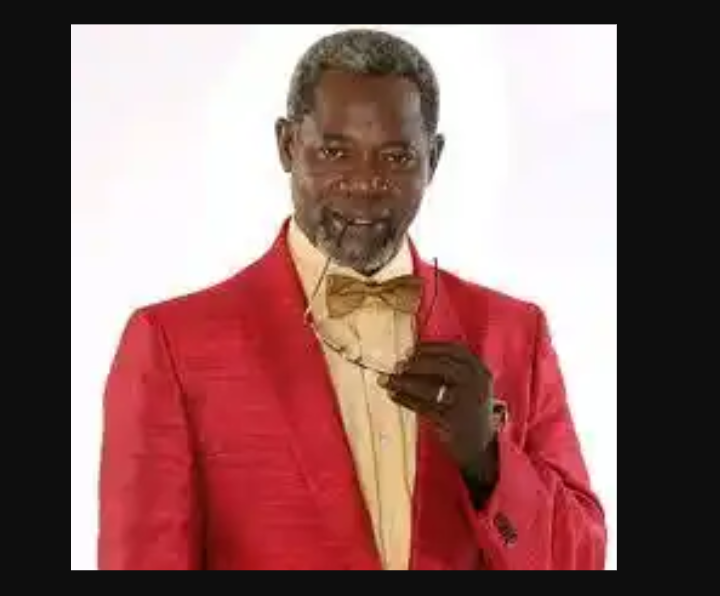 He is known as one of the actors who shaped the Nollywood industry.

With a great talent and good acting skills, Victor was able to make a name for himself.

Victor's health began to deteriorate after he was involved in a car accident. His career became affected afterwards since 2016.

A video of his colleagues seeking for funds on his behalf went viral. 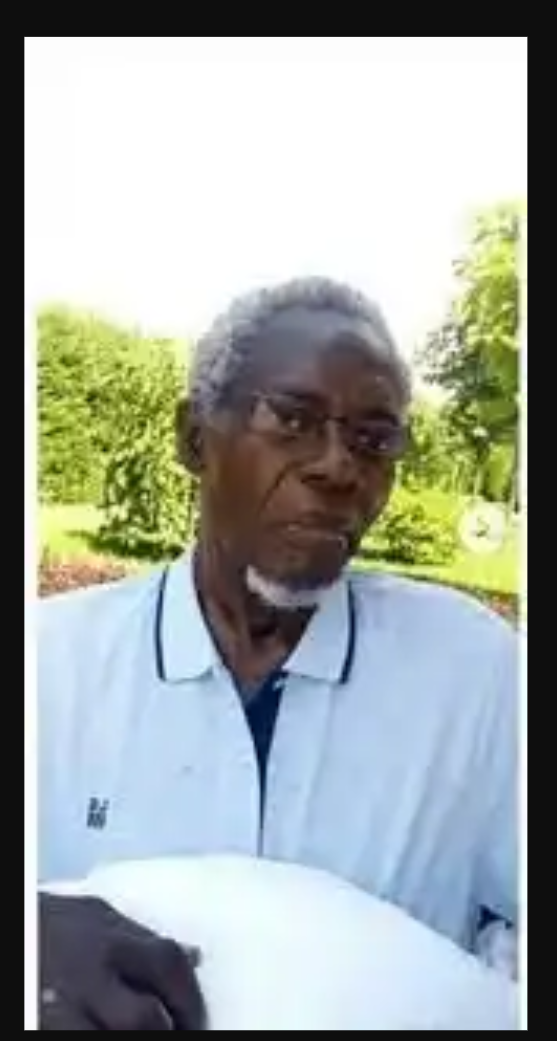 Content created and supplied by: RachealAnayoElele (via Opera News )