#BBNaija: Why Queen Shouldn't Have Said She Cheated On Her Boyfriend Because Of His Private Part

By McDonaldI (self media writer) | 9 months ago

Recently, the Big Brother Naija housemate, Queen revealed to Cross that she cheated on her boyfriend mainly because she didn't like his private part. 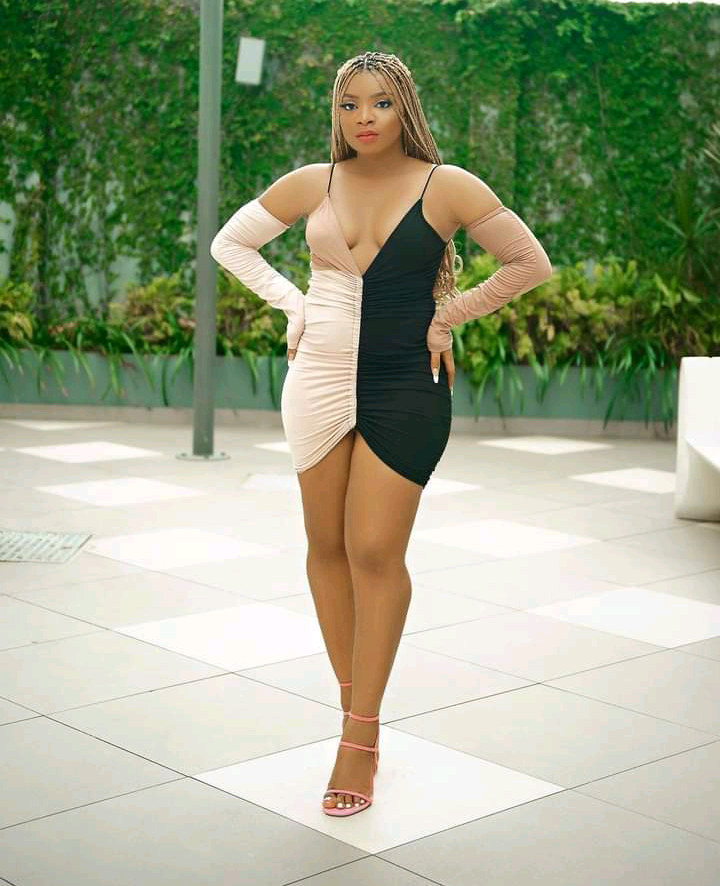 Queen during a tête-à-tête with Cross noted that she once had a Lebanese boyfriend and a school boyfriend who she broke up with in order to concentrate on her relationship with the Lebanese lad. Queen, however, added that despite breaking up with her school boyfriend, she still kept him for a reason. She noted that she didn't like her Lebanese boyfriend private part because it wasn't circumcised. According to her, she didn't enjoy romps with him. Be it as it may, Queen has spilled this secret to the whole world, which has subsequently stirred reactions everywhere.

However, here are some reasons Queen shouldn't have said this.

First, Because she's on live TV: she ought to have known that every conversation that is done in Big Brother's house is recorded and watched by the public. Thereby, saying such a thing would simply dent her image and reputation. On a normal circumstance, relationships ought to be private and between the two parties involved, except there are some important issues that ought to be settled by a third party. Exposing the condition of her boyfriend's private part wouldn't do her any good, rather, it has heightened criticisms from viewers. 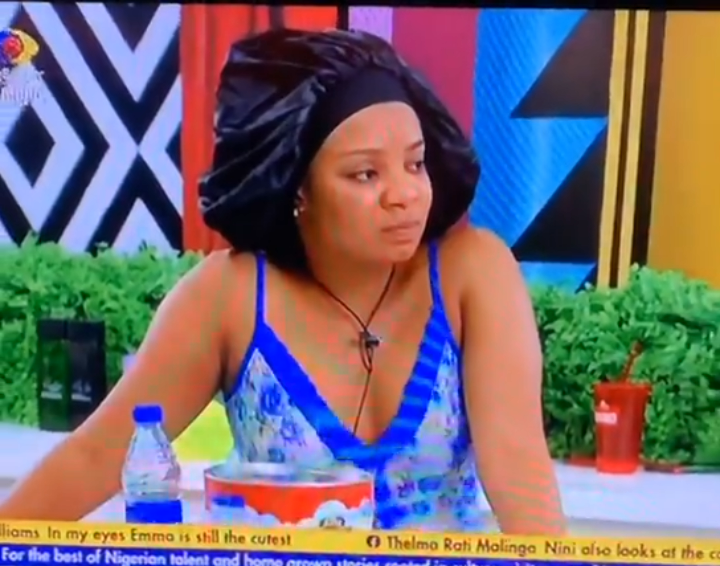 Second, cheating shouldn't be a proud deed: Queen ought to understand that cheating should not be an act to be proud of. Cheating is basically a sin against God and man, coming to say it publicly shows that she has no sense of remorse or rue, which isn't a good one on her part. When a person cheats on his or her partner, he or she ought to be ashamed of the shameful deed and seek forgiveness rather than publicizing it.

However, she has said it and there's nothing we can do about it any more, but we hope this wouldn't affect her game in the house.

What's your take on this issue? Do you think Queen was wrong by her disclosure? 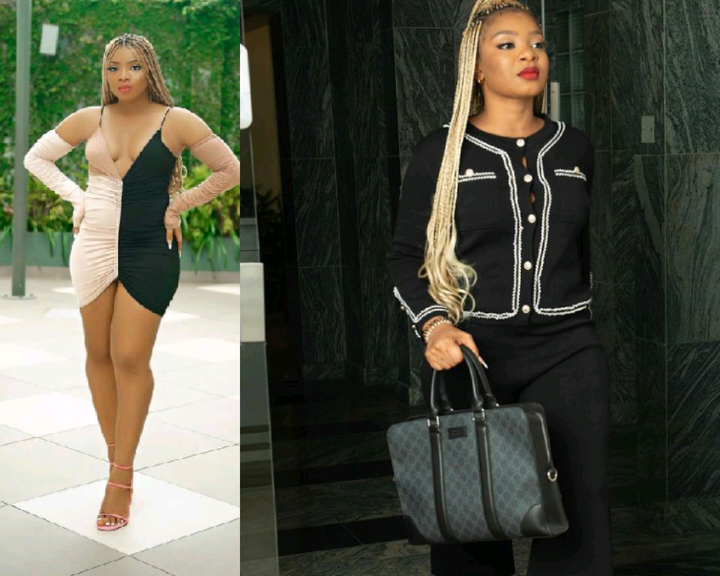