Wizkid recently dropped the remix of the most popular song in his Made in Lagos album, Essence featuring Tems and Justin Bieber. 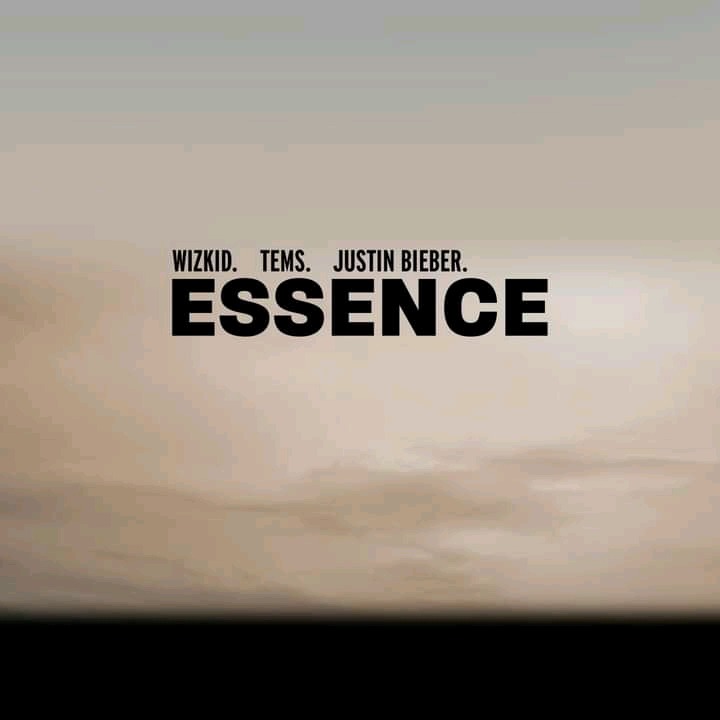 Wizkid released his Made in Lagos album last year October. The album has accumulated millions of streams across various platforms.

The album contained about 14 different songs with Wizkid featuring hosts of artiste including Burns Boy in "Ginger", Damian Marley in "Blessed", Terri in "Roma" and Ella Mai in "Piece of me".

A particular song on the album that generated lots of reactions and sent Wizkid's fans wild was "Essence" in which he featured Tems.

The song has accumulated lots of streams and has failed to wear out in the ears of its listeners. The song was also included in Barack Obama's summer playlist.

Due to the popularity of the song across the world, Wizkid who hasn't done any remix yet for any song in his album, decided to do a remix for his hit song " essence" featuring Justin Bieber.

The remix is a banger and Justin Bieber has gone to his social media page to thank starboy for featuring him in what he described the "Song of the Summer". 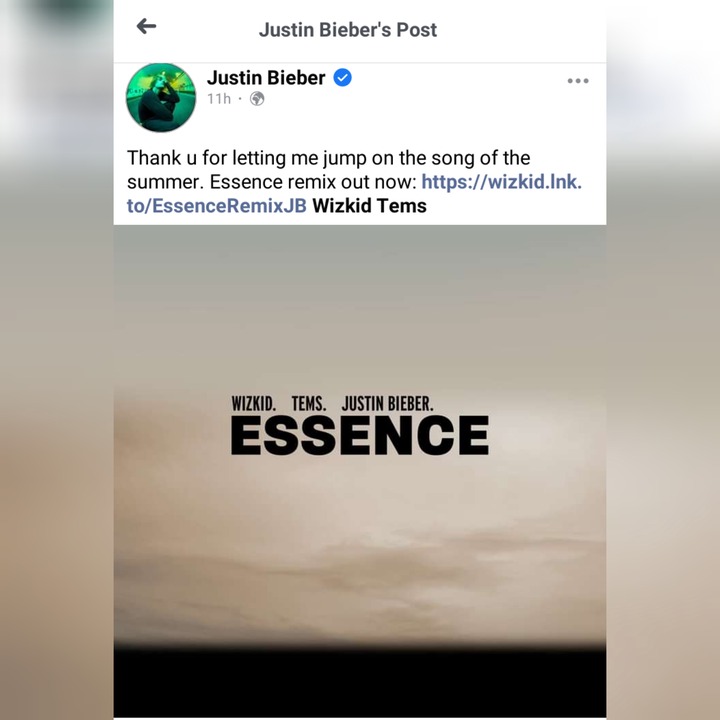 With the popularity of Wizkid's "essence",it is sure to be nominated for a grammy award.

Wizkid also reportedly sold out the O2 Arena of over 20,000 sitting capacity in 12 minutes. Starboy is going global.

Do you think Wizkid's essence will win a grammy award?