By Triggertones (self meida writer) | 21 days

Nigerian music industry is filled with much talents as the industry has produced many artist. However, they are some A-list artist that once produced hit songs before they went into oblivion. Today we will be taking a look at these artist. 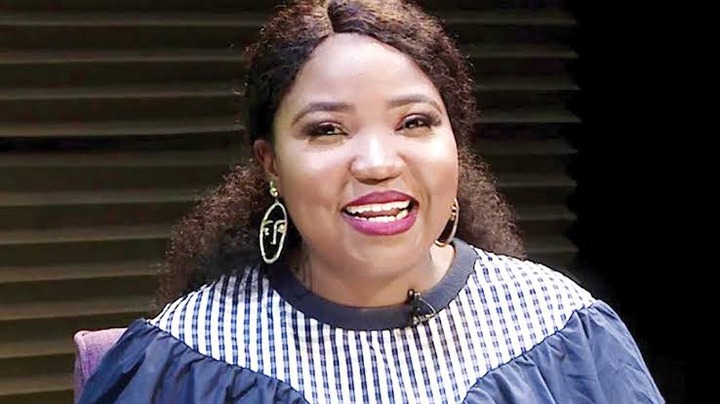 She was once regarded as the first lady of hip hop, she is a singer, rapper and an Entrepreneur.

She was born in Ibadan and Sasha P started her music career when they were few women in the industry.

During her singing days she released classic songs like Adara, and Gidi Babe which was released on her birthday.

In 2013, Sasha P revealed that she was taking a break from the music scene to focus on her fashion business. 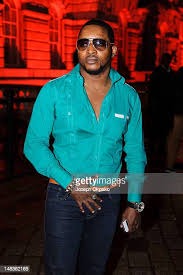 He came into the limelight when he released his hit song called Yahooze, the song was so popular that it was everywhere in Nigeria. 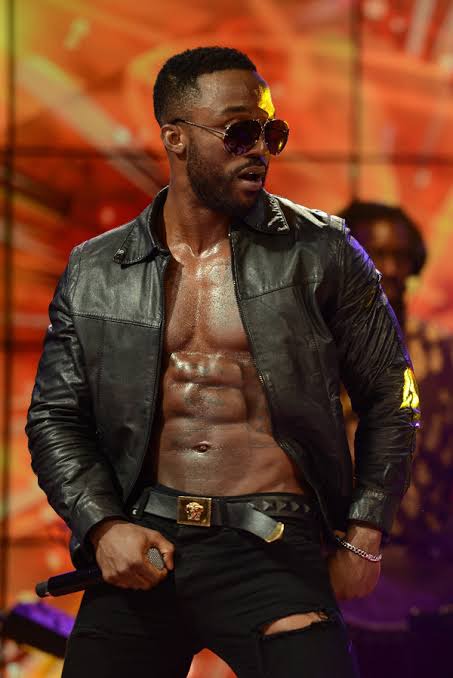 He came into limelight when he was crowned the winner of MTN project frame in the first edition.

He droped hit songs like Kukere, Ur Waist’, ‘Flavour’, ‘Sexy Mama’, and Jombolo.

But he is yet to produce any hit songs even after joining Mavis records and Temple Management Company in 2016 to revive his career. 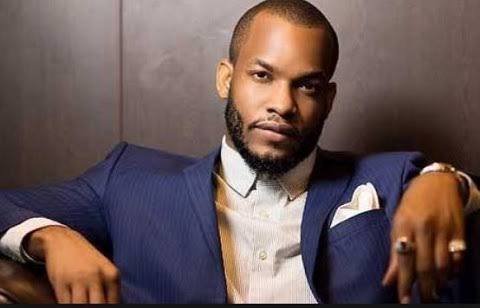 He made a name for himself with his self-styled ‘jollof music rapping and singing about the high life, fast cars, and expensive drinks.

In a recent interview, he noted that although he is a born again Christian, he might not release gospel music. 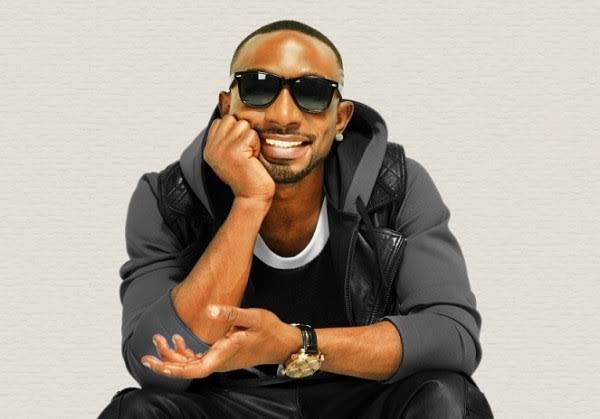 He is the younger brother to D’banj K-Switch was once a formidable force in the music industry.

But like all other mentioned above where are the singer?

“I Clock 36 In Exactly 1 Month From Now, I Can Confidently Say I Have It All” -Tonto Dikeh