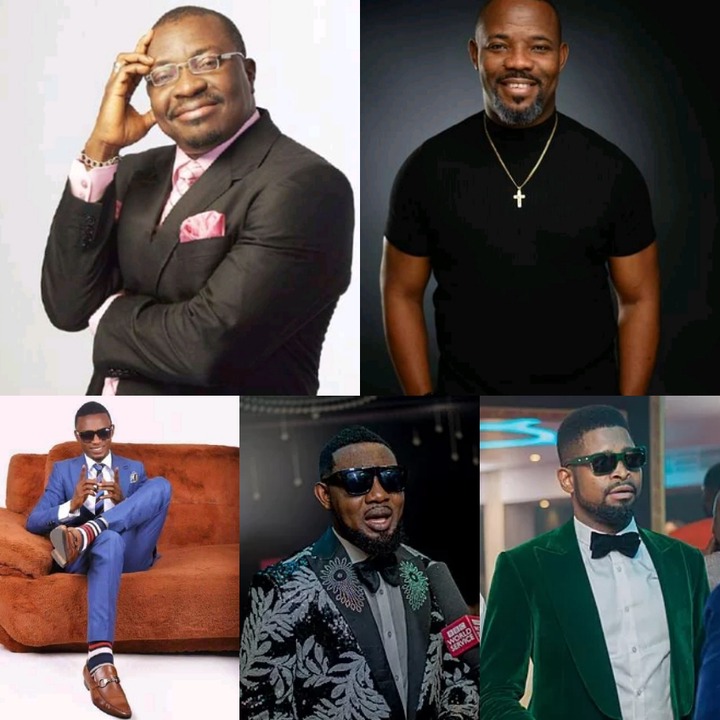 Okechukwu Anthony Onyegbule (born October 23, 1969), popularly known as Okey Bakassi is a Nigerian stand-up-comedian  and actor in Nigeria entertainment industry. Despite the fact that he is not really active in industry, but he still making money. He is also a multi award winning comedian in Africa. He got his recognition in 2014.since then he was been working really hard. He got the estimate net worth of (N800 million) 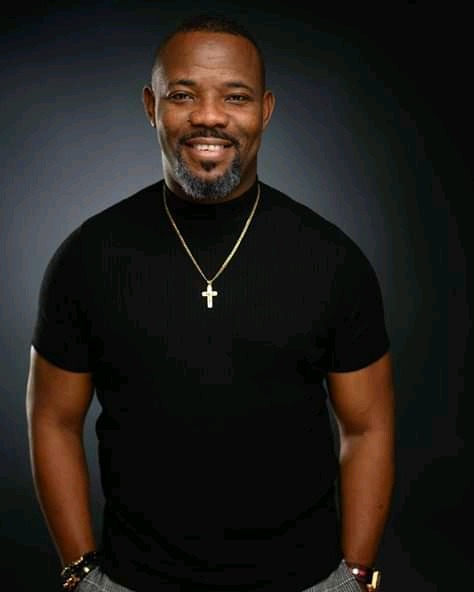 Francis Agoda (born April 4, 1979) popularly known as I Go Dye or I Go Dieis a Nigerian comedian. He is a motivational speaker, writer and social crusader. He has organized several international comedy shows such as "Igodye Standing.He as been in the industry from 1991-still present. Apart comedy he is also a business man, he is also an brand ambassador to many firms, this also add to his income. His net worth is (N 1.2 billion) 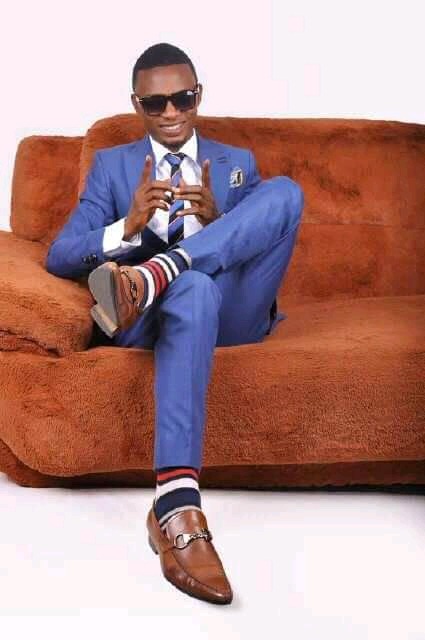 Bright Okpocha (born 14 September 1978 in Lagos State), better known by his stage name Basketmouth is a Nigerian comedian and actor. He has organized popular stand-up comedy concerts like "Basket mouth "globe.He is one of the outstanding comedian in Africa. He has been featured on so many movies. He also an award winning comedian. Hi net worth is (N2 billion) 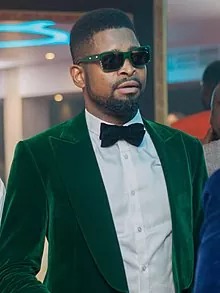 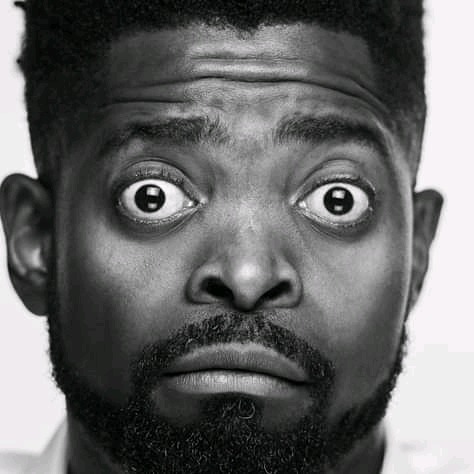 Ayodeji Richard Makun, also known by his stage name A.Y, is a Nigerian actor, comedian, radio and TV presenter, writer, producer and director. Born on 19 August 1971 he hails from Ifon, Ose local government in Ondo state. He also the CEO of his own comedy skits (Ay comedy). He is a talented comedian in Africa. He always making us proud. He is also the owner of this movie (30 days in suncity) that movie was shoot in lagos /south Africa. 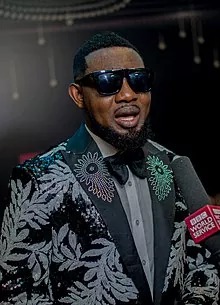 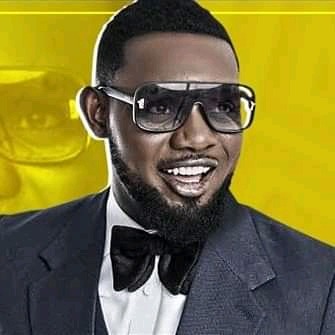 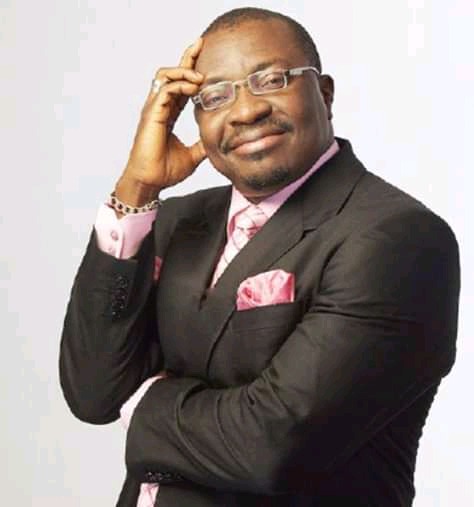