By Naijaparrot (self media writer) | 2 years ago 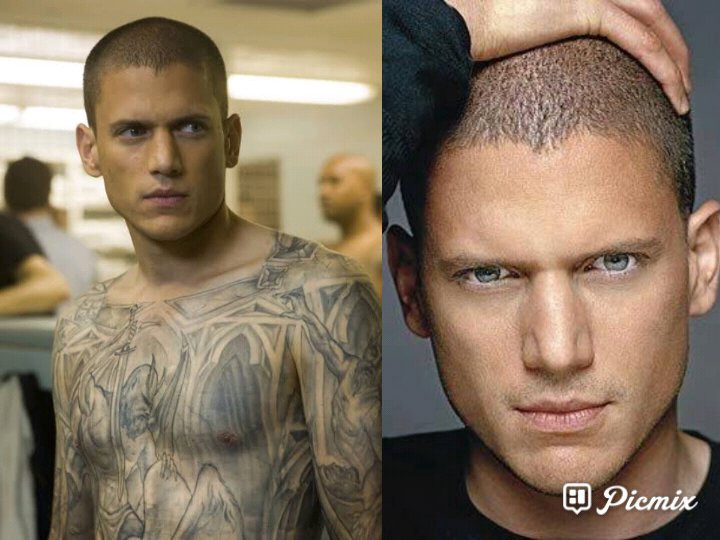 The famous American TV personality and "Ladies Crush" Wentworth Miller, has poured out his heart on the issue concerning his sexuality and the movie roles he plays. For the sake of introduction, Wentworth Earl Miller is an English-American actor who rose to fame following his role as Michael Scofield in the popular Fox series Prison Break, which earned him the "Best Actor (series Drama)" nomination at the 2005 Golden Globe Award . 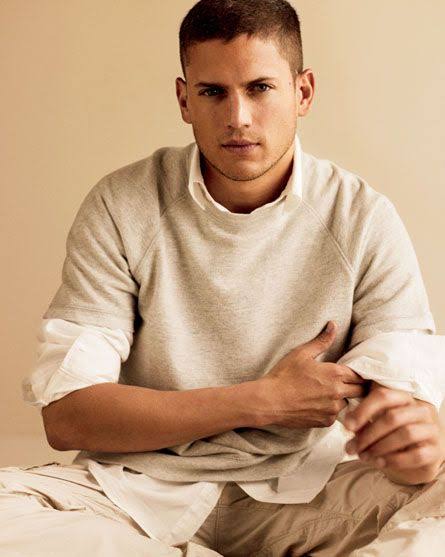 The actor has declined the potential offer to appear in a sixth season of Prison Break, as he says he wouldn't want to play the role of a 'straight character' anymore.

Having had enough of constant bullying, he didn't hesitate to take to his Instagram to pour out his emotions over the bullying and trolling he has received on social media as regards to his sexuality. The 48 years old actor is apparently not having it with those who troll him, as referred to them as people with "stone age values". 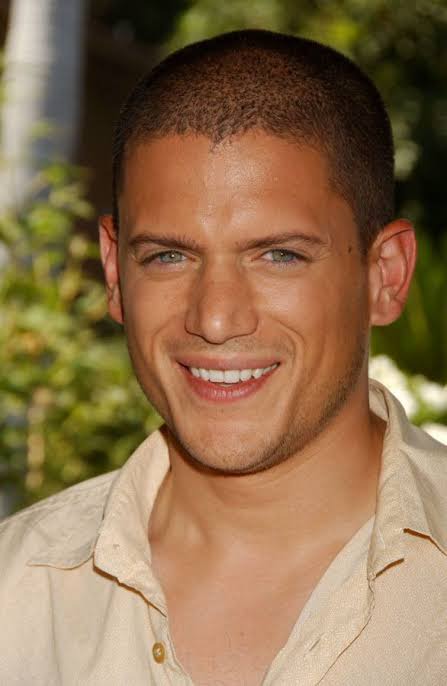 Although he still gets affection and support from his fans, Wentworth felt that the negative trolling he had gotten made him feel the need not to play a movie character which doesn't reflect who he is . 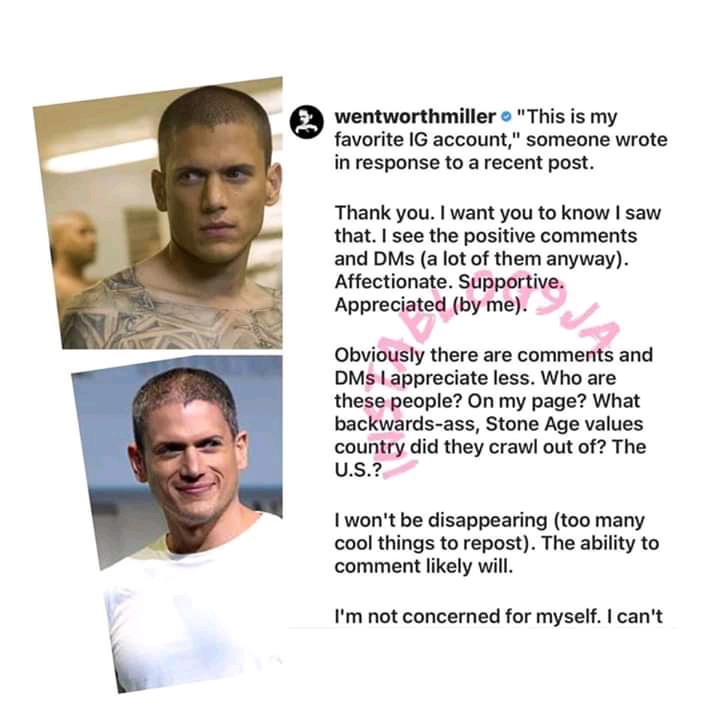 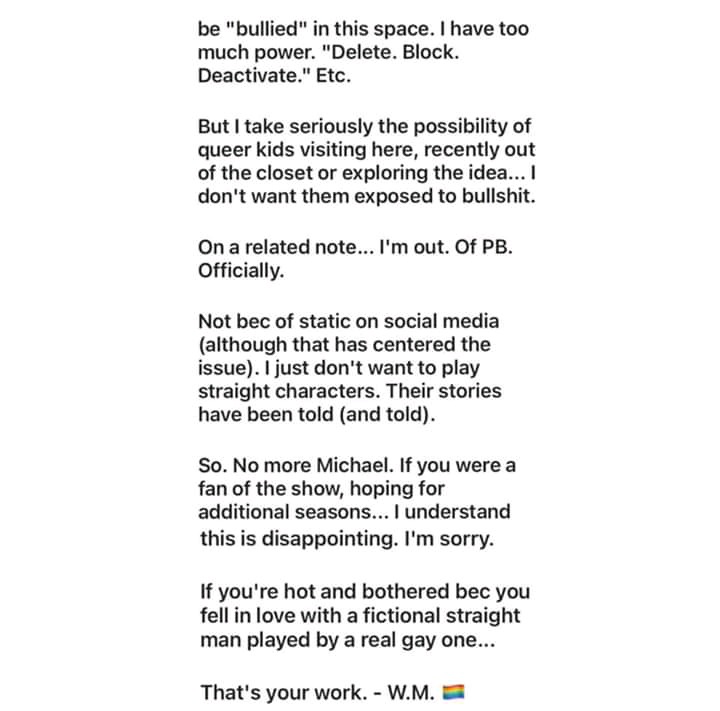 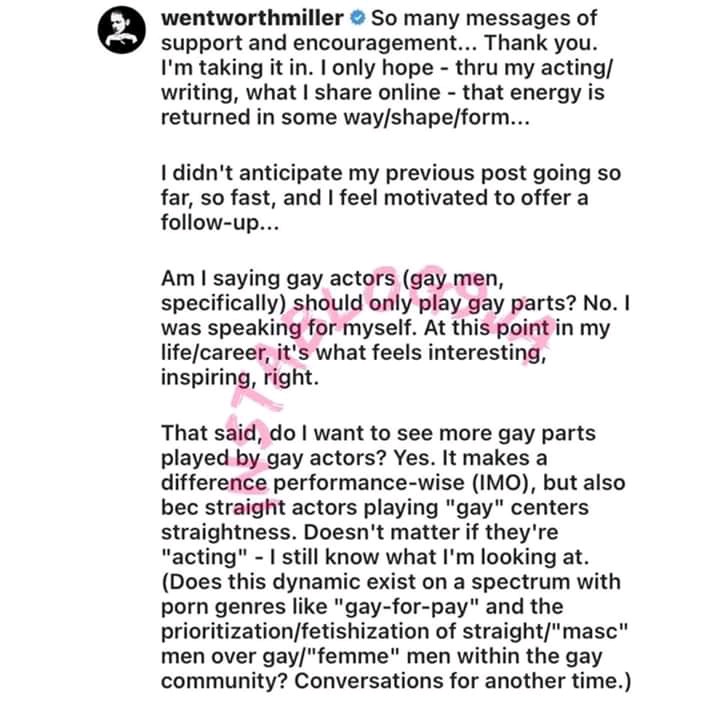 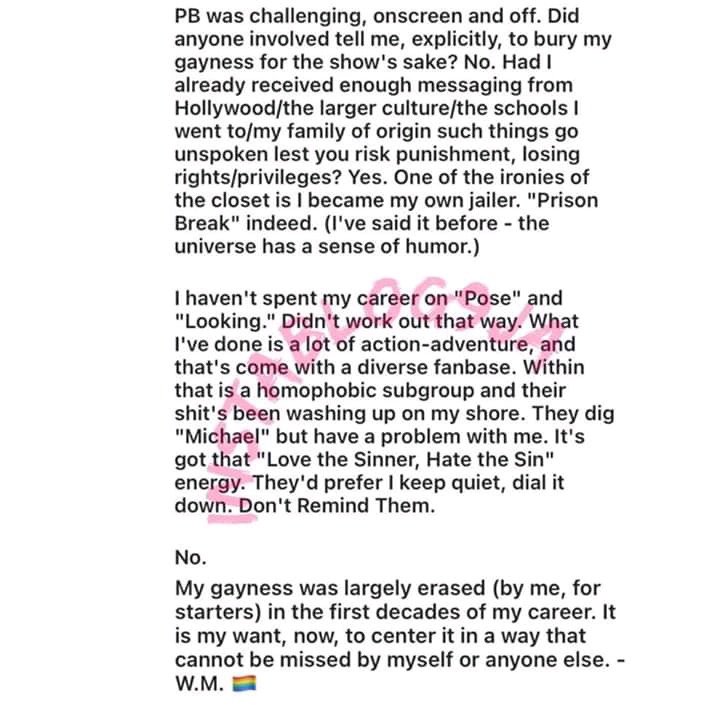 Content created and supplied by: Naijaparrot (via Opera News )