By LoveDoc (self media writer) | 11 days ago

Nigerian musician, Habeeb Okikiola, better known as Portable revealed that he has given the names of people who normally murder people in his area. 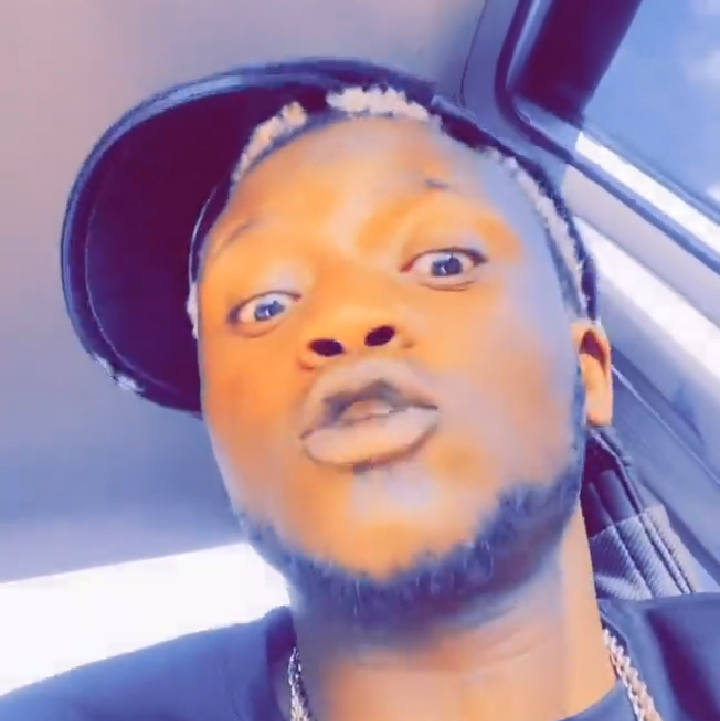 Going on Instagram, the singer shared a video of when he was calling out Linda Ikeji's Blog for the news they reported about him. He said it's fake news and doesn't like what she is doing. He then made a statement on the second slide of the video he shared that he has exposed the names of people who normally murder people and go scot-free in his area. 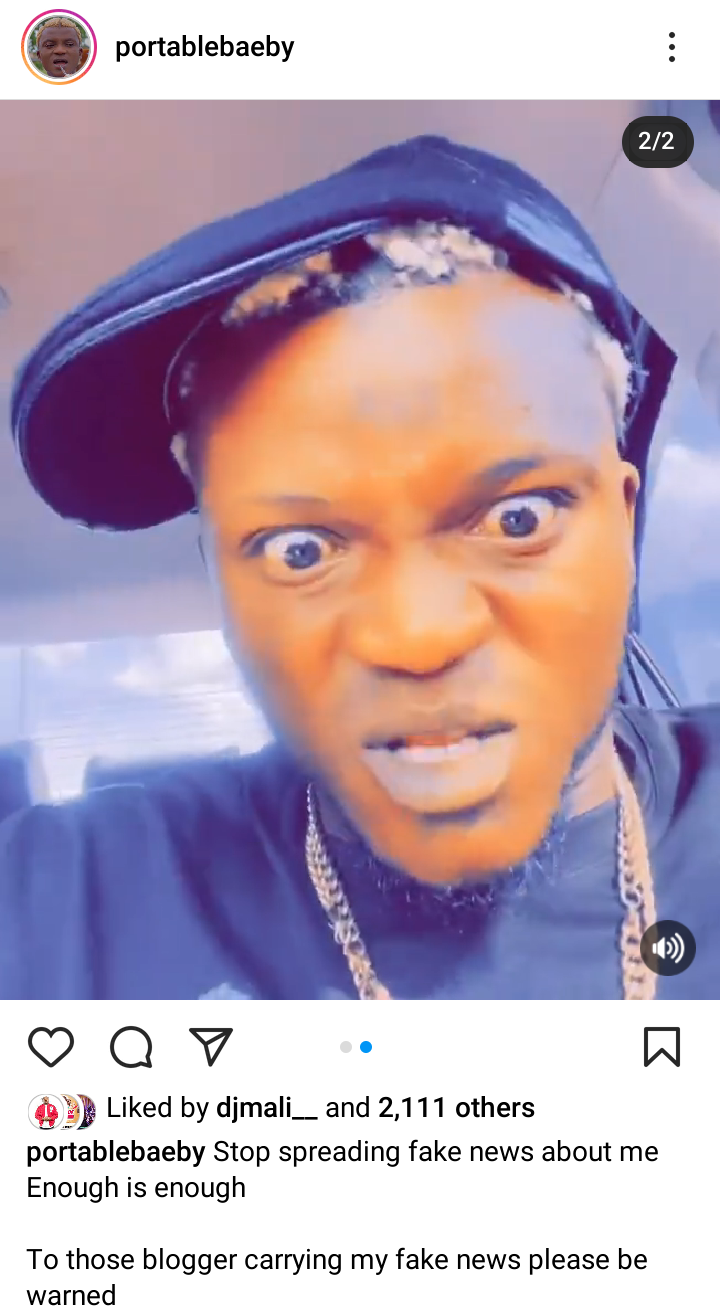 He said that in both Ogun and Lagos states. In the areas he lives in these two states he has exposed the powerful people who normally take the law into their hands, Commit Murder in the street without being punished or captured.

Portable said that he is an Angel of the lord. That he was sent to earth to reveal all these things and not keep them away from the public.