2 times Liqourose showed us she cares about White Money

By frendygodwin (self media writer) | 24 days ago

Liquorose and White Money have maintained a healthy friendship since they entered the house, even though she and Emmanuel are tagged as a couple. She has always been around in times of trouble to support and also show White Money kindness. In this article, I will reveal some things Liquorose did which show that she values White Money. 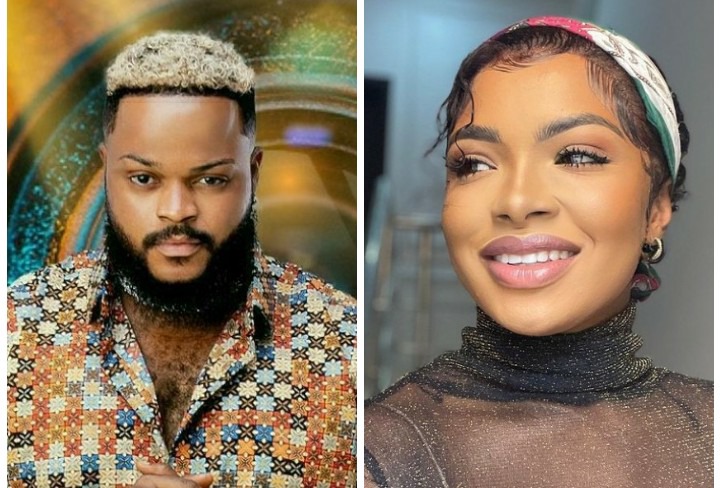 2 times Liqourose showed us she cares about White Money

1) In the fifth week, when Liquorose won her first head of house challenge, Big Brother gave her a chance to enjoy a movie night in the executive lounge with four other favourite housemates of her choice, courtesy of Showmax. Without a waste of time, she included White Money among her list of favourite housemates, alongside Emmanuel, Maria and Tega. As for Emmanuel, we knew he was a sure pick for Liqourose. But White Money was the only neutral male housemate she picked to join her on a date. That shows how much she values and respects him. 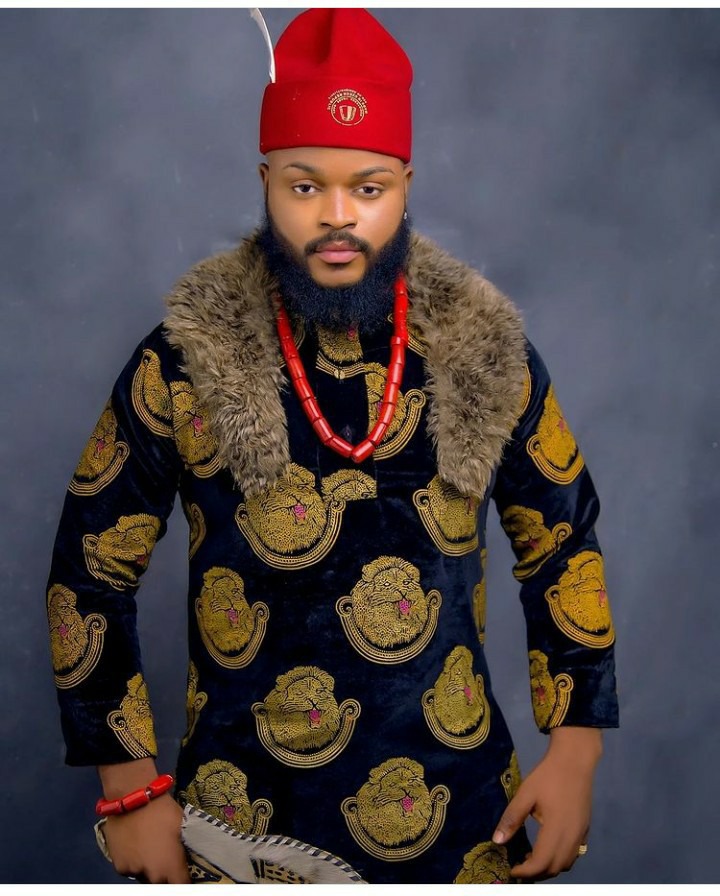 After Pere won the head of house In the third week and prevented White Money from cooking for the housemates, he handed over power to Maria who also supported and maintained the idea. But as soon as Liquorose took over power from Maria in the fifth week, she reassigned the kitchen duties to White Money without thinking twice or letting the rumour of him using his culinary skills as a strategy to win the show influence her decision.

Many of the shine ya eyes housemates were already in support of Pere's idea, but Liquorose did not. She acknowledged that cooking gives White Money so much joy. She also noticed how his countenance changed after he was removed from the kitchen. She saw it as his passion and not a strategy. That is to show how much he values and respects White Money. 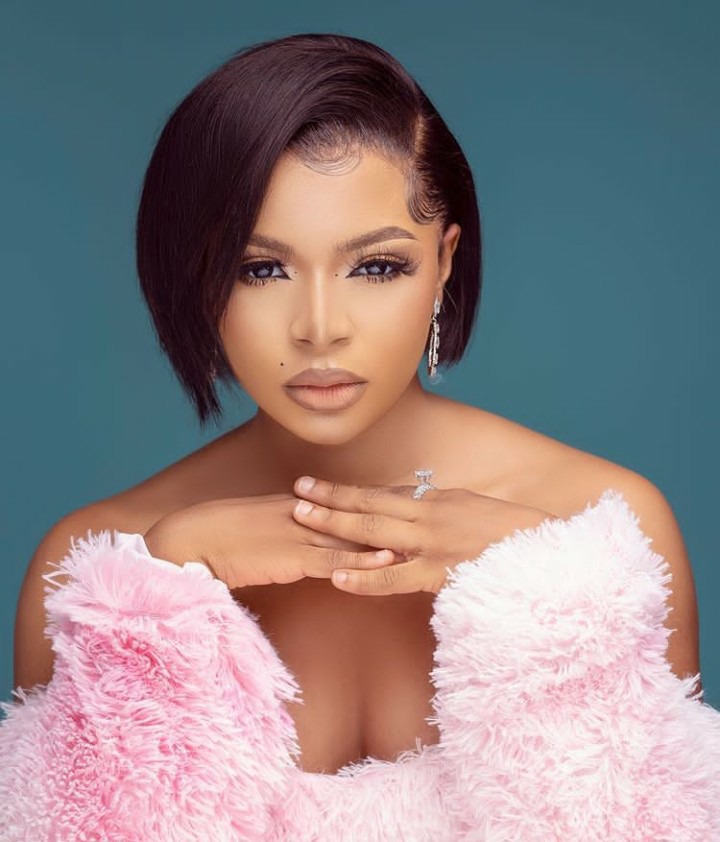 It takes a good friend who truly cares for someone to truly understand him when others turn against him. Liquorose and White Money must not always be caught on camera having a conversation before you will be convinced that she truly had his back in the past weeks. Having one's back is not judged by words but by actions.

5 Effective Ways To Discipline A Child