By Fr4ncesc (self media writer) | 10 months ago 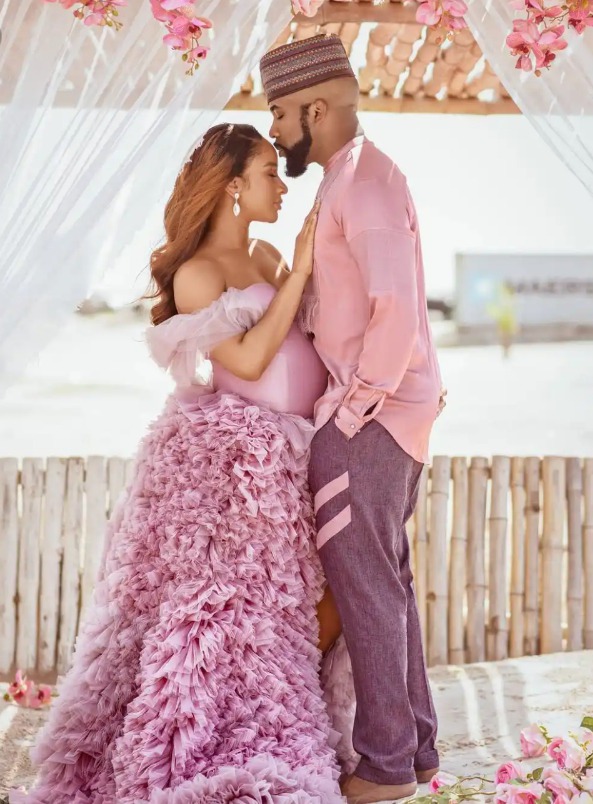 Banky W was born on the 27th of March 1981, he is a popular Nigerian singer, song writer, record executive and actor. Banky W is married to Adesua Etomi, they got married on the 25th of November 2017 in Cape Town. Adesua Etomi and Banky W have both featured in movies and music videos together. 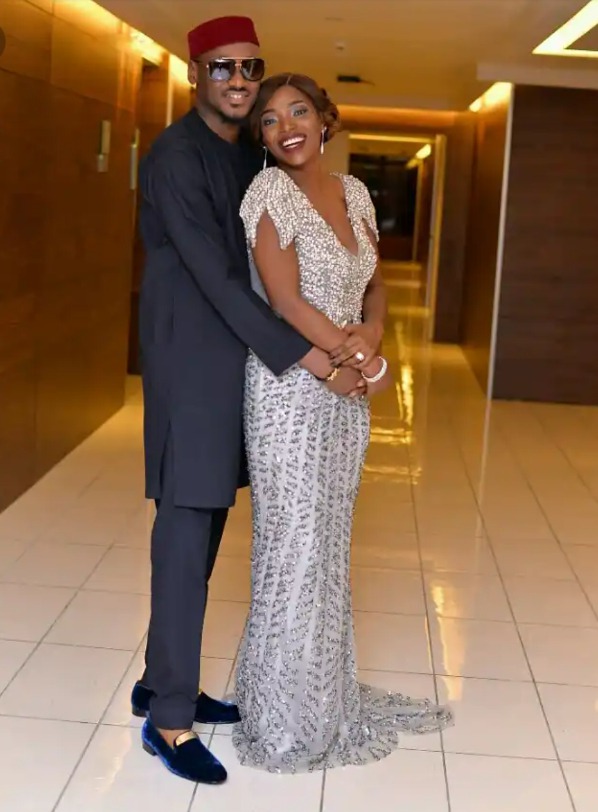 2face Idibia who is also known as 2baba is a multiple award winning Nigerian singer and song writer, he has been releasing songs and winning awards for the past twenty years. 2face Idibia is married to Annie Macaulay, they got married on the 23rd of March 2013 in Dubia. Annie Macaulay is a Nigerian actress, she have featured in a couple of nollywood movies. 2face Idibia and his wife have two daughters, their names are Olivia and Isabella. 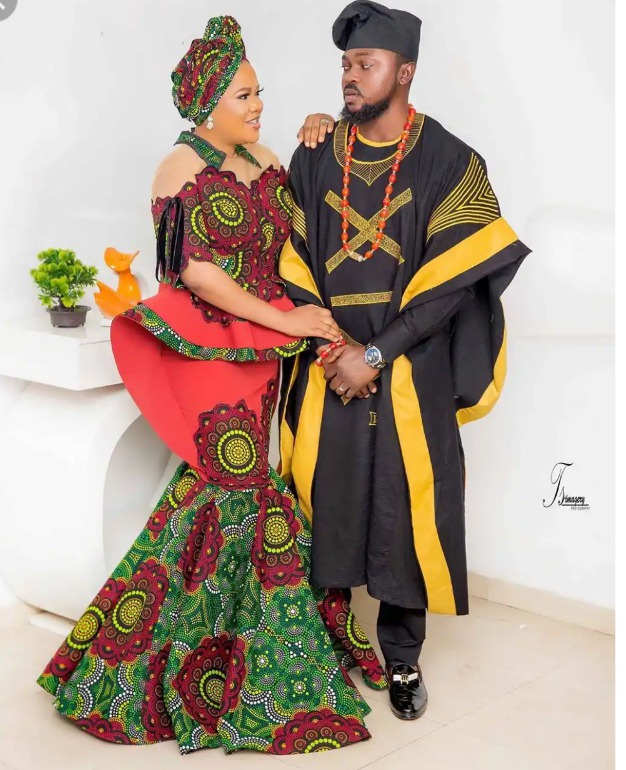 Kolawole Ajeyemi is a popular yoruba actor, director and movie producer, he has produced several yoruba movies. Kolawole Ajeyemi is married to Toyin Abraham, she is a popular yoruba actress and movie producer, some of the movies she have featured in are the bling lagosians, elevator baby, celebrity marriage and fate of alakada. 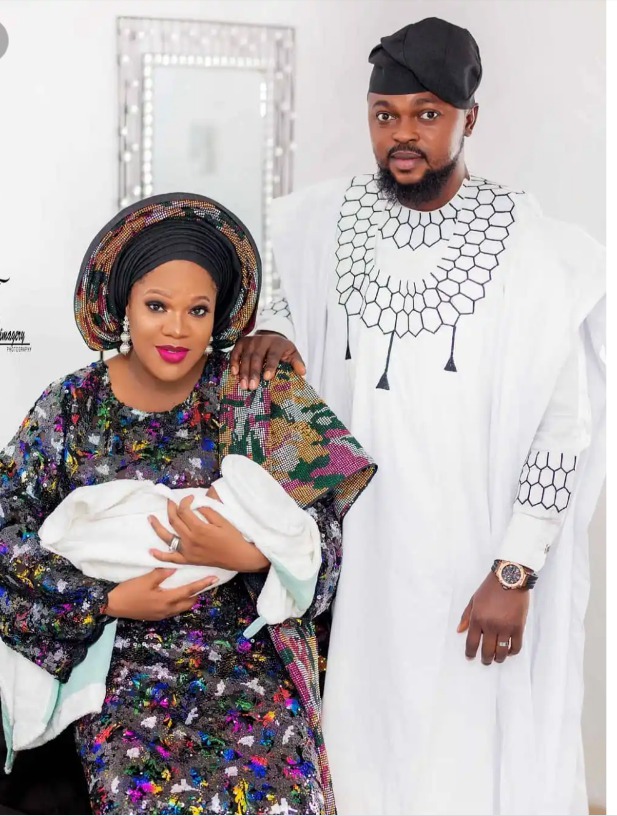 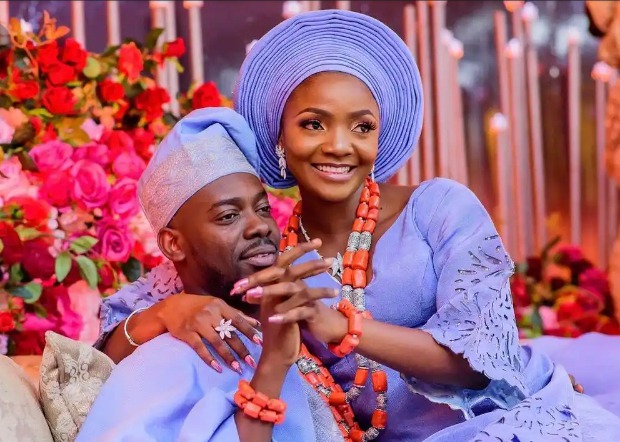 Adekunle Gold is a popular Nigerian music artiste, he had his breakthrough in the Nigerian music industry in 2015 when he released a song which is titled "Sade". Adekunle Gold and Simi got married on the 13th of January 2019, Simi and Adekunle Gold have both featured themselves on their songs. Aside from being a singer and song writer, Simi is also a sound engineer. 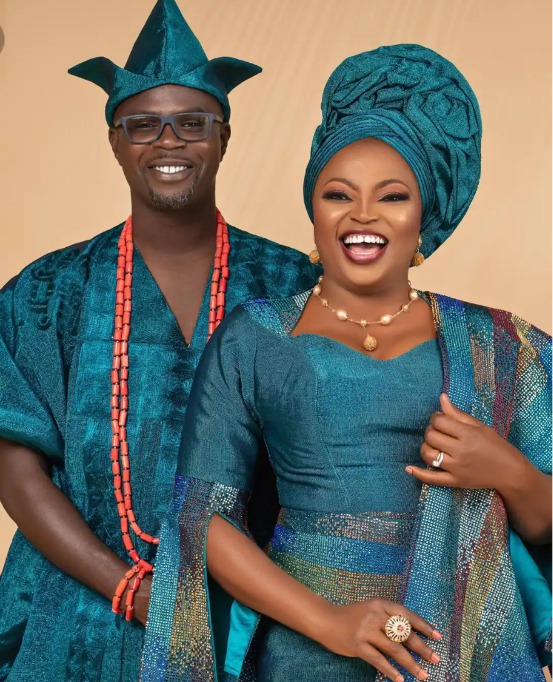 JJC Skillz is a Nigerian song writer and rapper, he was born on the 4th of April 1977 in Kano State. JJC Skillz is married to Funke Akindele, they got married on the 23rd of August 2016. Funke Akindele is a very popular Nigerian actress and movie producer, she have featured in over one hundred movies and have also produced her own movies and television series. 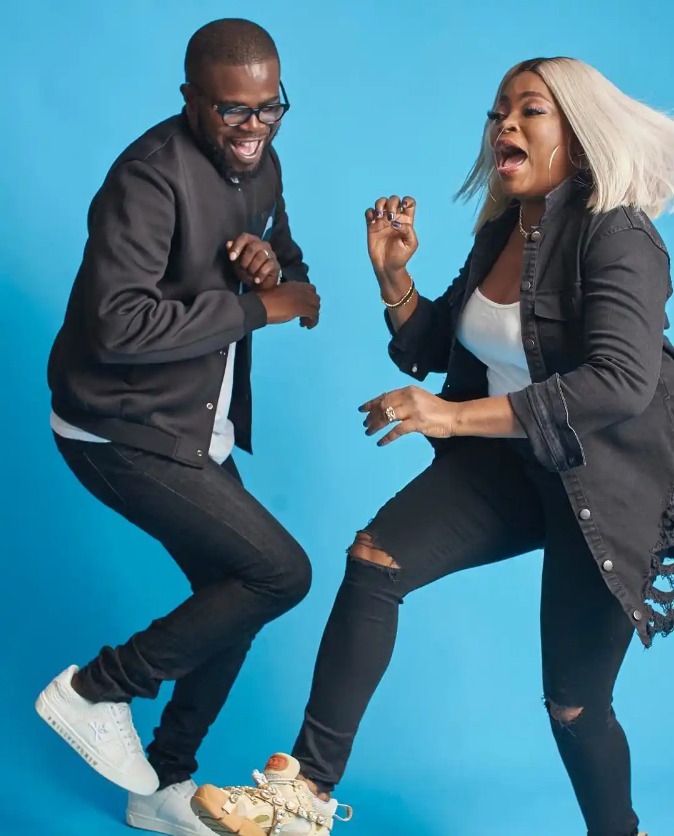