This is a selection of a few groundbreaking Nollywood classics that left us with something to remember, and are still memorable till date. 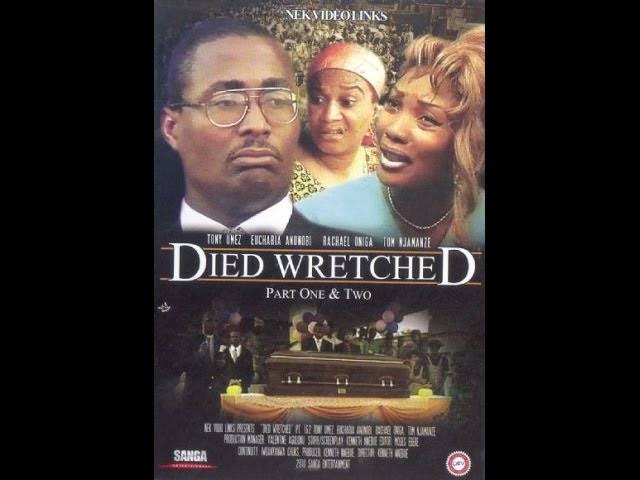 The plot of the film describes the life of a tightfisted rich man, Tony Umez.

His wife was played by Eucharia Anunobi.

Tony refused to help his uncle Tom Njemanze while he was alive. But when he died, he threw a lavish burial and buried him in a 3.2million naira casket. Also starring in the lesson-filled drama was Rachael Oniga, Tom's wife. 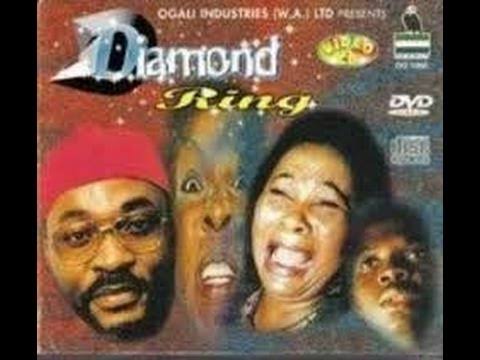 The thriller was in 2 parts. 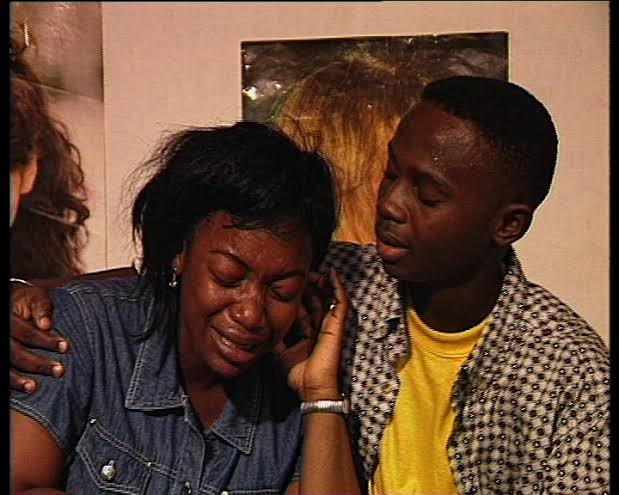 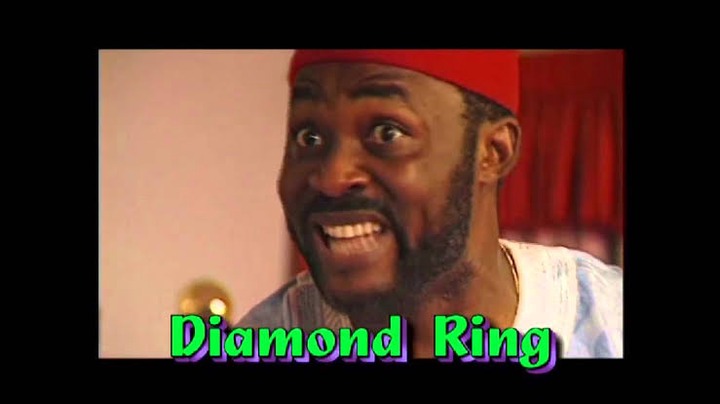 The film's plot is centred on a diamond ring theft.

Richard Mofe Damijo played the father of Chidi who stole a diamond ring belonging to a dead woman (Liz Benson). The woman's ghost soon began to haunt the family over her stolen diamond ring.

Late Bukky Ajayi played Richard Mofe Damijo's elder sister, and exhausted all means to restore the woman's ring back to her, which failed.

Diamond Ring ranks as one of the best Nollywood horror flicks of the 90s. 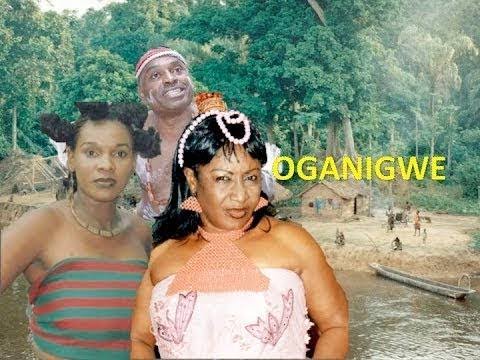 It details the story of a beautiful orphan girl, Olamma (Chiege Alisigwe) who was mistreated for long by her cruel step-mother (Camilla Mberekpe).

But luck smiled on Olamma through a royal marriage to the Prince of the land.

While her wicked step-mother was eventually cursed with an oversized mammalian gland. 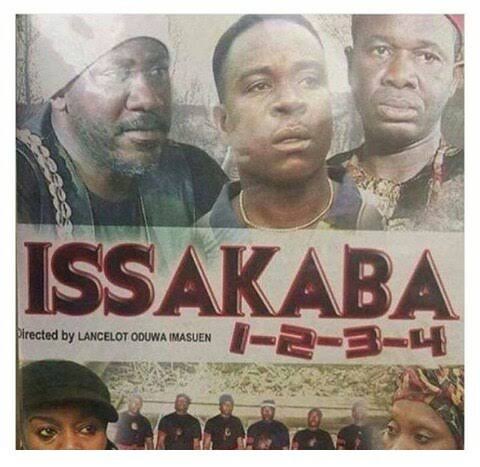 It was broken into 4 parts.

This action film was one of the biggest dramas of the early 2000s.

The film talks about the life of a group of local crime fighters called bakassi boys led by Ebube (Sam Dede).

The vigilante troop were responsible for catching and killing robbers or anyone involved in any form of atrocity in the land. Their major weapon was a cutlass. If the cutlass turned red, that meant the accused was guilty of the crime and slaughtered. 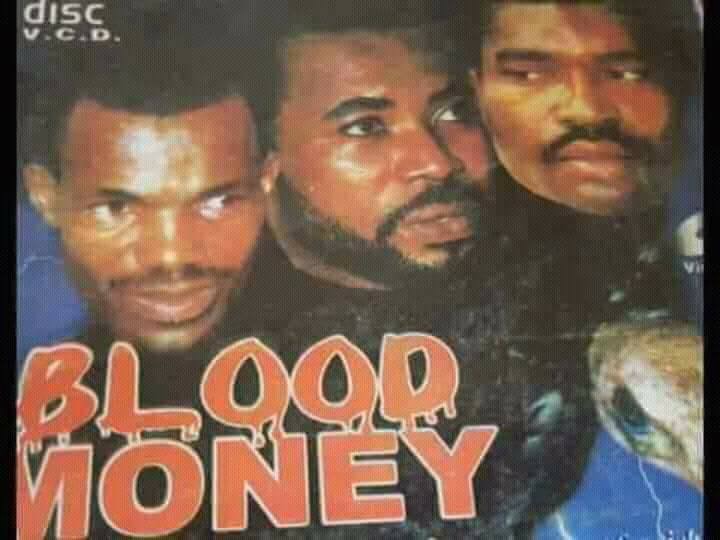 Blood Money tells the story of Mike (Zack Orji) who suffered financial troubles, and was lured by his friend Collins (Kanayo O. K)anayo to join a deadly secret cult.

Wealth came in abundance through the cult, but it came with severe consequences and demands that Mike couldn't keep up with until his tragic end.

You can add to the list of Nollywood classics in the comments section.

And if you enjoy this, please don't forget to share.