By Officialgee1 (self media writer) | 2 years ago

Aminu Muhammad Ahmad also known as Aminu Saira (born April 20, 1979) is a Nigerian filmmaker, director and story writer. He is regarded as a pioneer revolutionist of today's Kannywood and a filmmaker in the Kannywood Movie Industry.

He became known after the release of his movie Jamila Da Jamilu in 2009, Ga Duhu Ga Haske in 2010 and Ashabul Kahfi in 2014, which earned him several honors and awards including Best Director of the Year (Jurors Choice Awards) in 2014. After the release of As-habul Kahfi, Saira began a project to launch first Hausa home video series in the history of Hausa movie industry, Labarina, which is now the best trending home video in Kannywood.

As-habul Kahfi and Baya Da Kura were the two highest-grossing films of all times for Saira Movies respectively. In 2016, Aminu was named best Kannywood director of all times and one the highest paid in the history of Kannywood movie industry.

Aminu saira share the pictures of his family that got many people happy.

Aminu saira has one wife and three children, one girl two boys.

Checkout the pictures of aminu saira with his family. 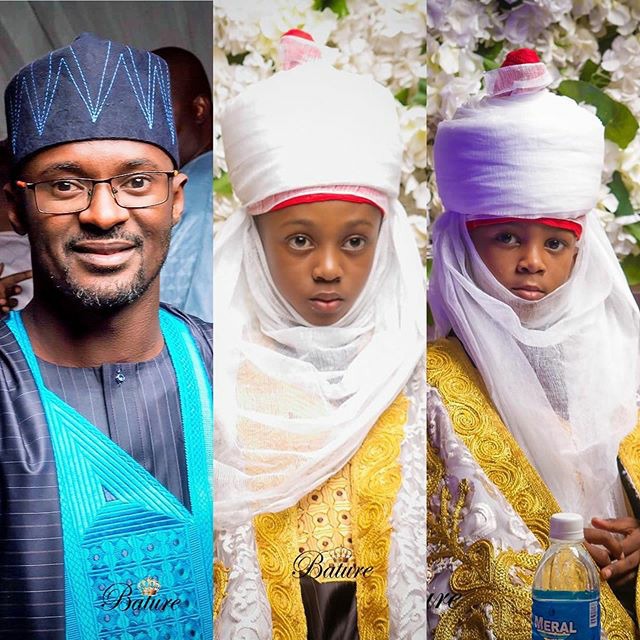 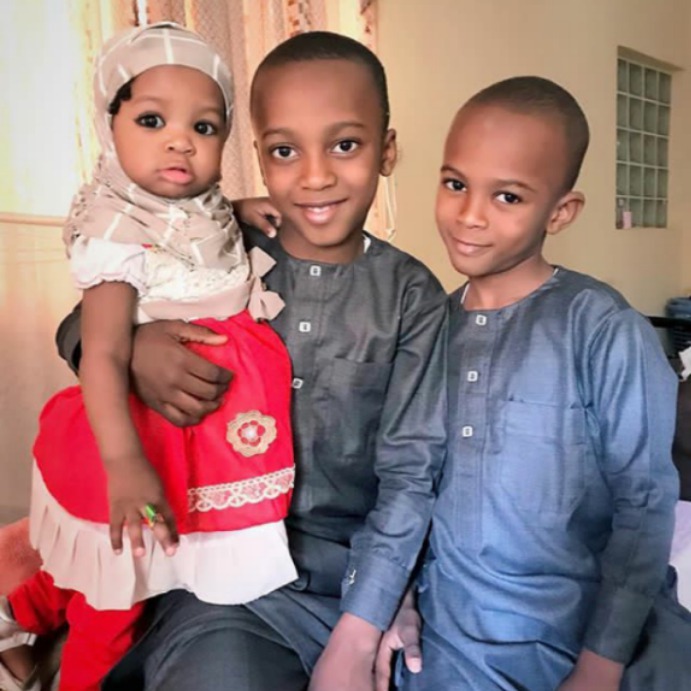 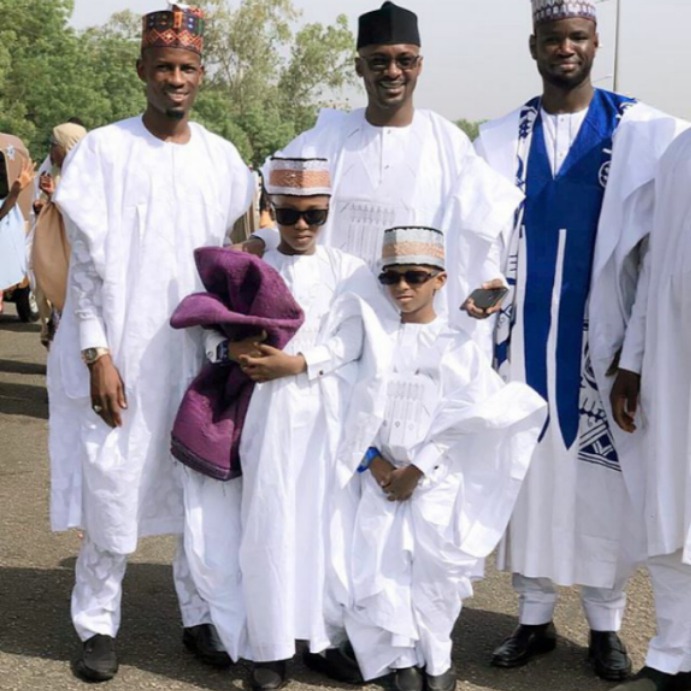 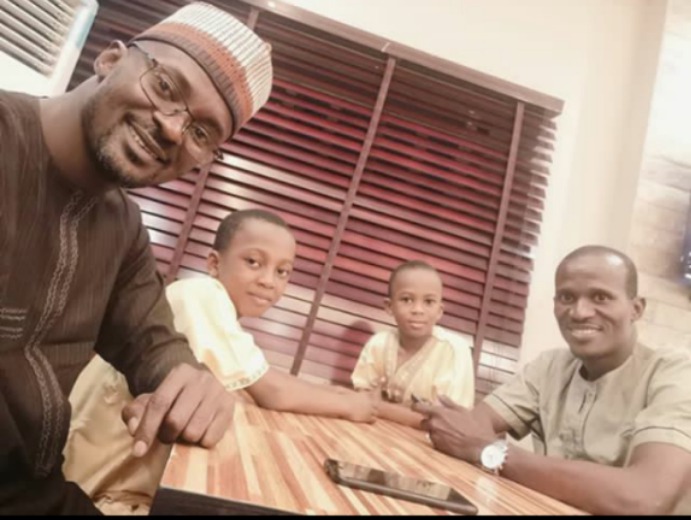 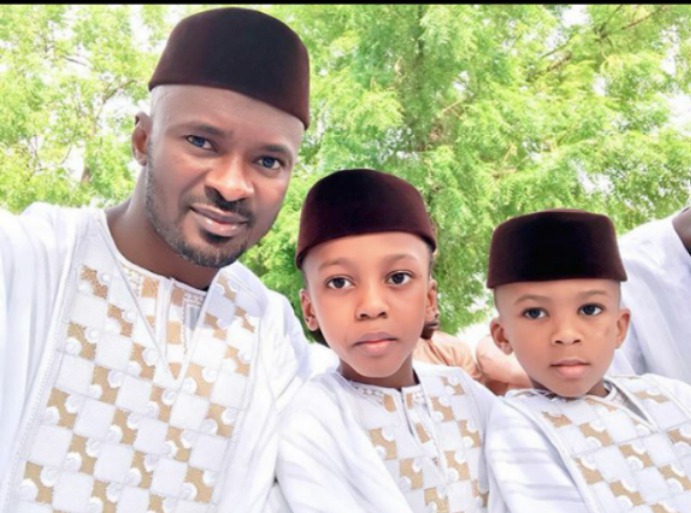 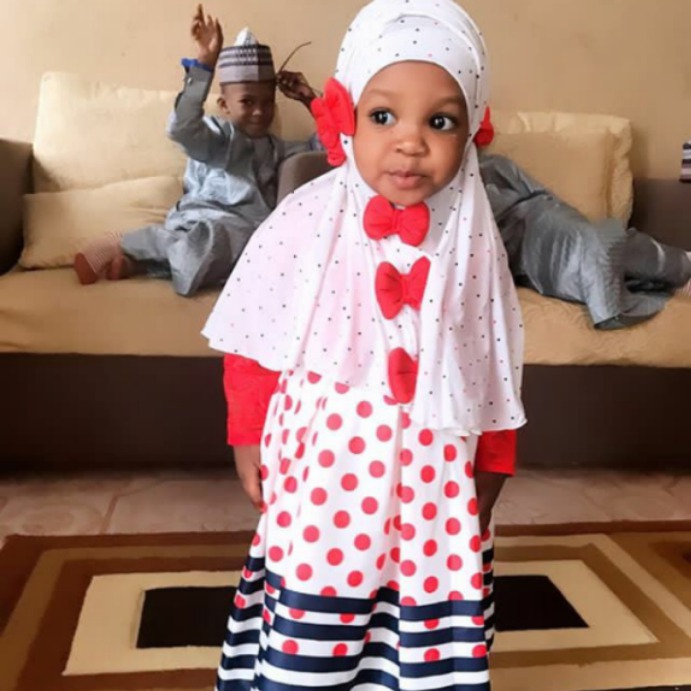 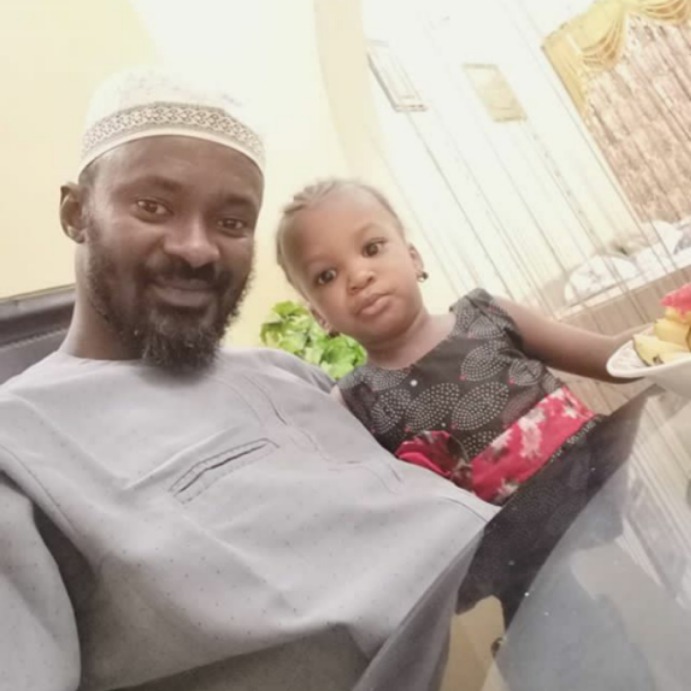 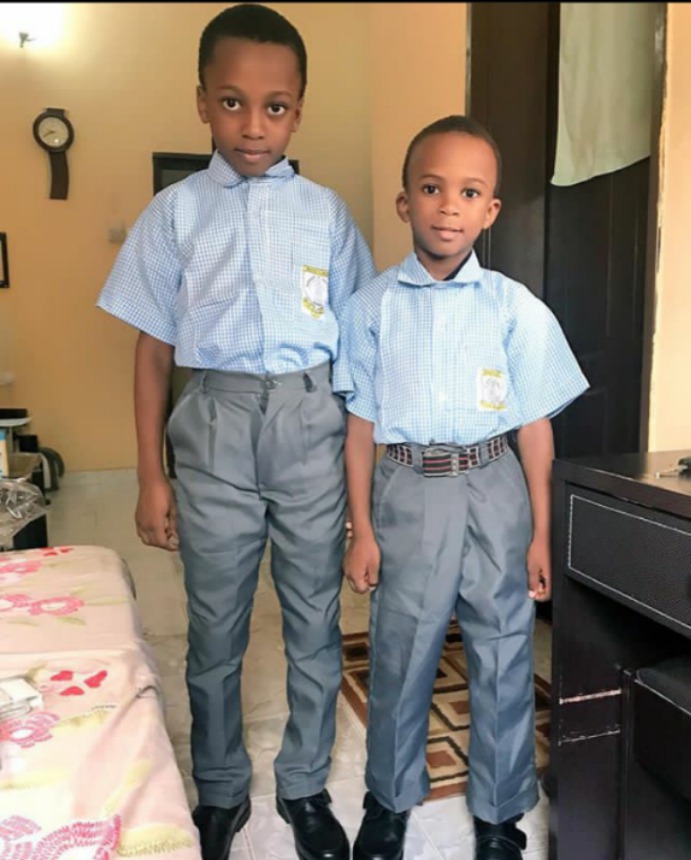 How do you see the pictures?

What are you going to say about best director ever in the history of kannywood industry.

Content created and supplied by: Officialgee1 (via Opera News )