By HubQueen (self meida writer) | 26 days 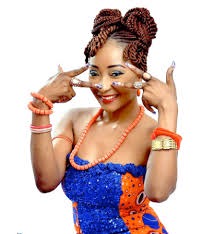 It is no news that Popular TV Presenter and Hausa Actress, Rachel Bakam passed away on the 13th of April 2021. She was born on the 11th September 1982 in Kaduna State, and died aged 38, few months short of clocking 39.

The actress who has been ill for a while was confirmed to have died of anaemia by her family members. 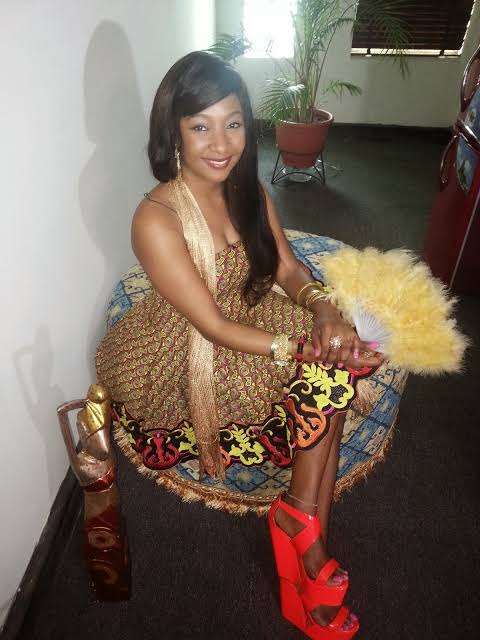 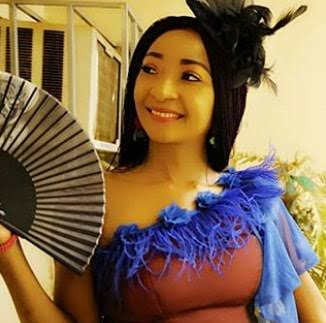 As she passed on, her life has come to bare and she has had her own fair share of relationships when she was alive. Rachel was once married to another media personality named Israel Edjeren but the marriage crashed in 2014 after producing a son. 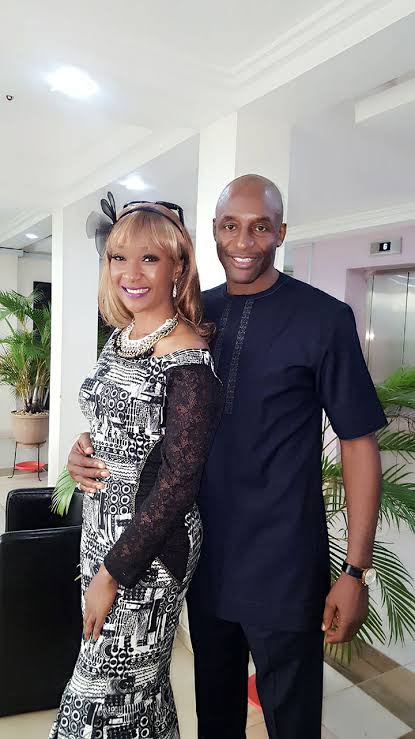 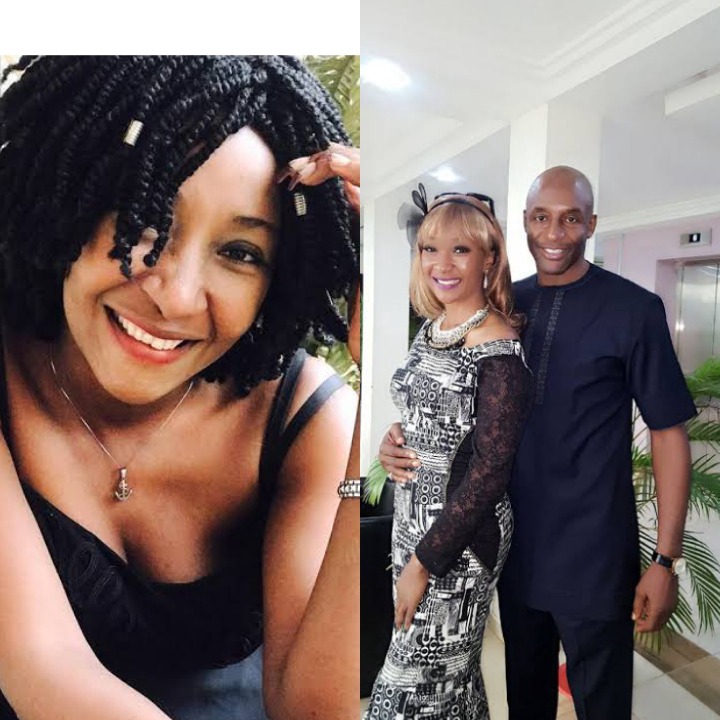 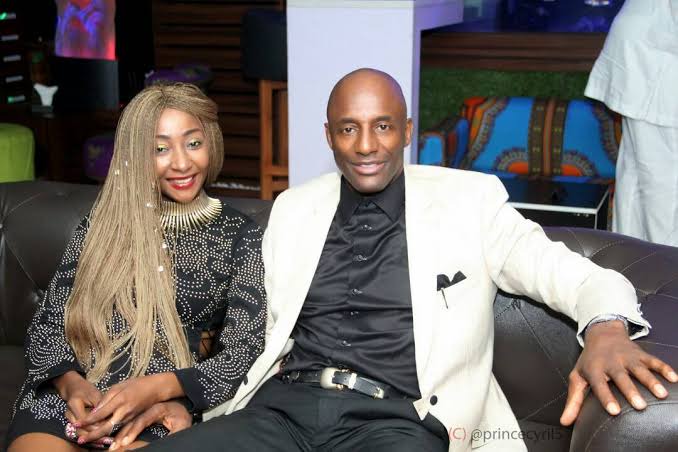 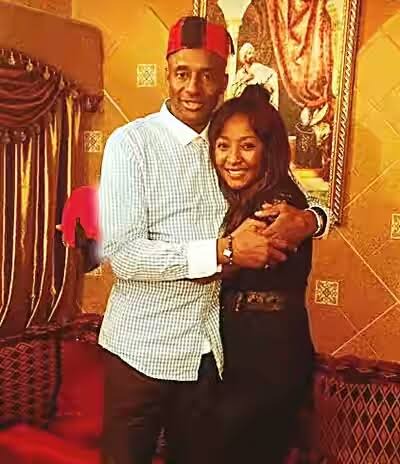 Before her sudden demise Bakam was an actress, writer, TV presenter and producer, and an anti-human trafficking ambassador. She was also the CEO and Managing Director of Rayzeds Media Ltd, Founder & President of the Nigerian Water Ski And Wakeboard Federation (NWWF) and media consultant for the Performing Musician Employers Association (PMAN) & African Fashion Reception Paris. 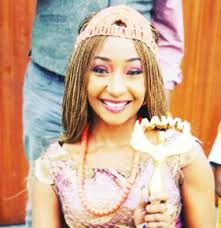 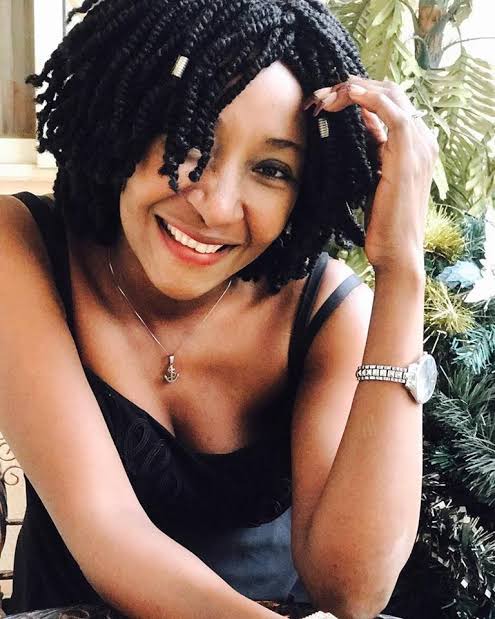 May Her gentle soul keep resting in perfect peace. Amen.