Pete Edochie is 74 Today. This Is What You Need to Know About the Legendary Actor

By CKarTems (self media writer) | 1 year ago 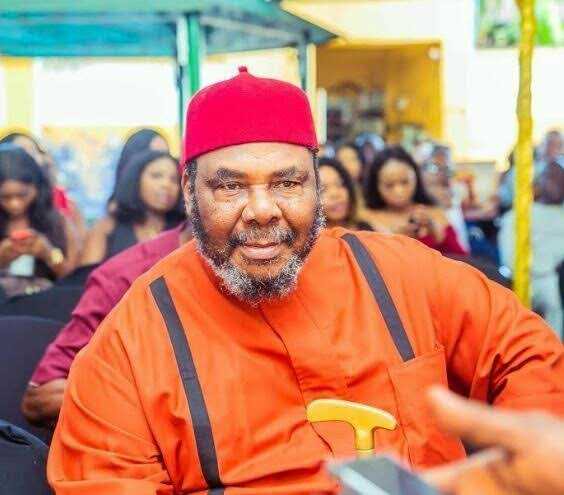 Pete Edochie is a legendary actor and one of the most famous in Nollywood and the general entertainment industry. Known for his proverbial speeches and intimidating personality, Pete Edochie has featured in several high profile movies, mostly as either a cultist, herbalist, or a village King.

RNB is poised to share some interesting about his life, family, career, net worth, and his awards.

Pete Edochie was born on March 7, 1947 in Enugu but comes from Anambra State. He grew up in Zaria, Kaduna State and attended St Patrick and St James Primary School and continued his secondary education at St John's College. Later Edochie attended the school of journalism and television in England and did some courses abroad.

He worked with Nigerian Railway Corporation and was a broadcaster

After Secondary School and before his departure for England, he worked with Nigerian Railway Corporation before joining broadcasting in 1967. He started as a junior program assistant and rose to the position of director where he acted in different directorial capacities. However, he left the radio station and joined Nollywood because of the government making up their minds to politicize the affairs of the radio station.

He started his acting career as a stage actor

Pete first performance on stage was in 1962 at St John's College where he participated in the Shakespearean drama Merchant of Venice. Thereafter he came to fame by his depiction of Okonkwo in the television.. Read more

Content created and supplied by: CKarTems (via Opera News )